Wythenshawe Hall is a 14th Century stately home with a rich and bloody history and an impressive roster of ghostly activity. 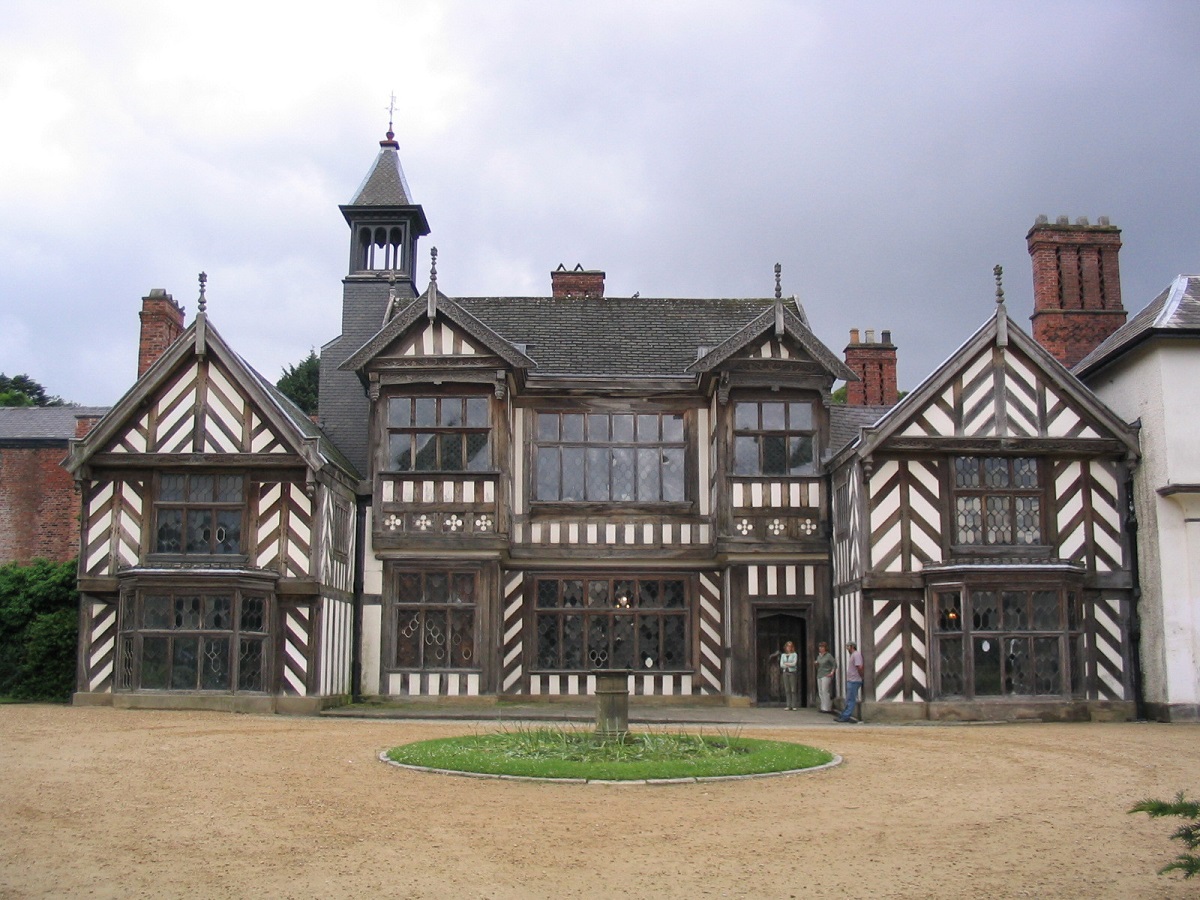 One of the things that always makes me question the existence of spirits is the colours that they tend to end up in. It seems all ghosts, specifically female ones, are some sort of ‘white/grey lady’, while the chaps tend to be the ‘black *insert knight, monk, cavalier or any other sort of old-timey character you might expect to haunt an old building*’.

Is the spirit world only in black and white like that first half of The Wizard of Oz? Or is it more that you are doomed to walk the earth for all eternity if you spend your life in drab colours?

Where are all the Purple Professors of Pontefract? Or the Beige Brigadier’s swanning around Sandhurst? Or the Scarlett Scullery maids wreaking havoc in the kitchens? I don’t know about you, but the whole monochrome thing seems utterly bogus to me. 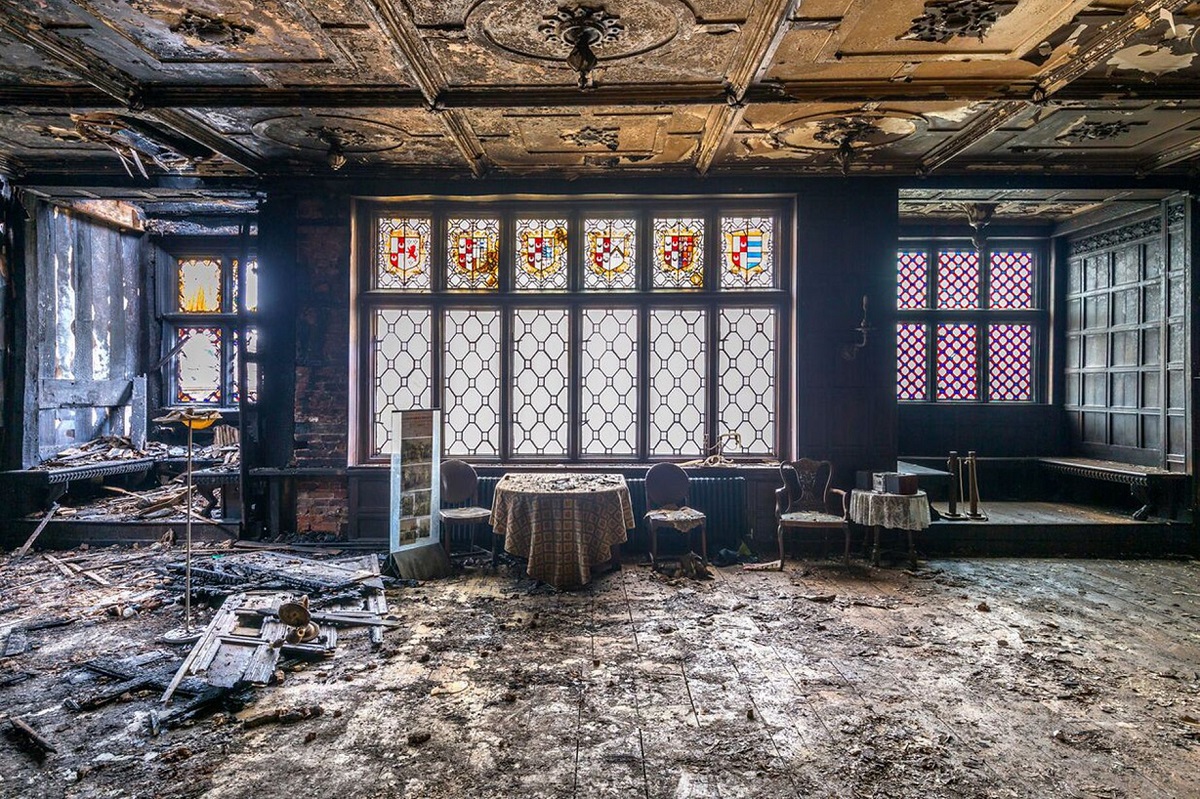 Naturally, Wythenshawe Hall has its very own White Lady, after all, it wouldn’t be a creepy 14th century stately home without one now, would it?

The White Lady of Wythenshawe Hall has a pretty standard M.O and you can find her frantically running in-between rooms on the upper floors only to find her vanished when you follow her…which some insane people seem to think is a good idea. We’ve all seen Scooby-Doo right? What good as following a ghost ever done? I’d just turn around and mind my own business and admire the Chaise Lounge or something.

You can also hear a woman crying in the corners of the upper floor rooms and the story goes that The White Lady is, in fact, the spirit of Mary Webb, a former servant to the hall back in the 1640s who was caught in the crossfire when the Hall was under siege during the Civil War.

Perhaps her ghost is trapped trying to flee from the Round Head soldiers or maybe she just spilt ketchup on her white gown – either way, she is frantic and extremely spooky. 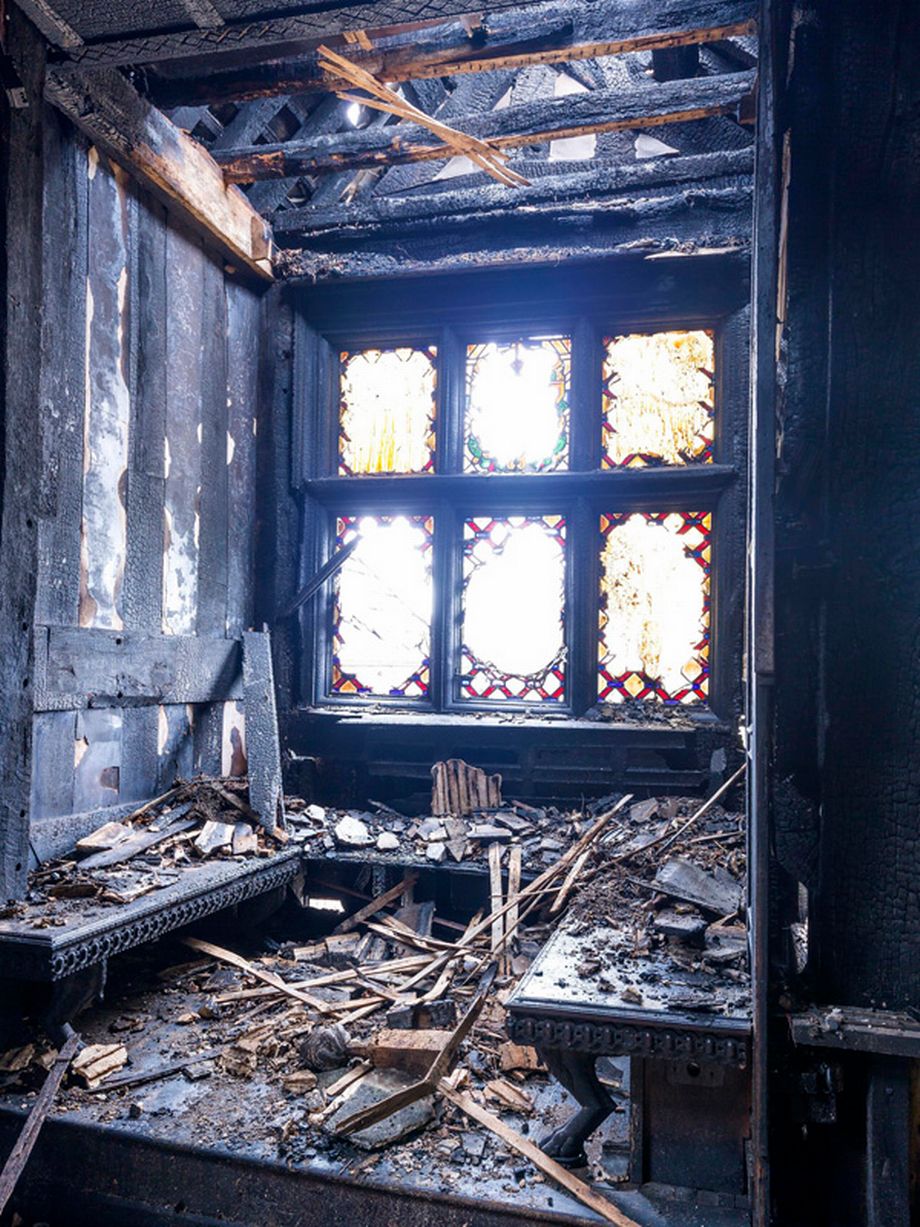 On the lower floors, things are just as frightening. Staff report strange sounds including footsteps, bangs and the occasional blast of gunfire which I imagine is an utterly terrifying experience. The library is home to obscure dragging noises which must be from spirits rearranging the furniture Poltergeist style- hopefully as a little F.U. to the historians who got the arrangement of the room totally wrong.

The warden of Wythenshawe Hall reports large heavy doors being left open in the morning despite being locked the night before as well as books being moved about and unexplained figures, shadows and orbs in photographs too. 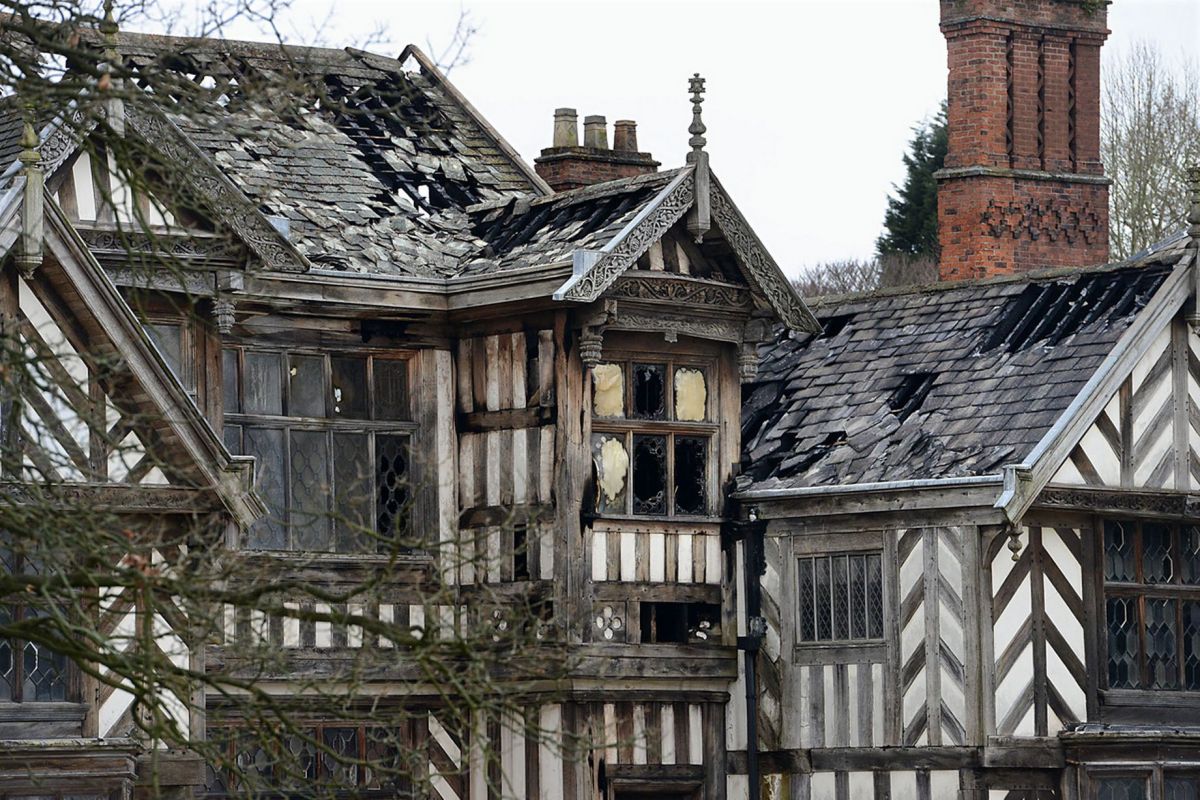 Things take an even creepier turn when it comes to tales of the monks too. Reports of seeing these robbed monks wandering around the grounds go back a pretty long time, the most recent of which reported that the monks were at a different ground level to the (albeit slightly drunk) blokes cutting through the park. Granted, they ran away screaming and pissed or not, I reckon I would have too.

I am not going to sit here and pretend that there is anything particularly special about the haunting of Wythenshawe Hall. You’ve got your classic distressed grey/white lady, a little silent monk action and a few things that go bump in the night. However, that being said, the place certainly has an uncanny quality –, especially after the fire. 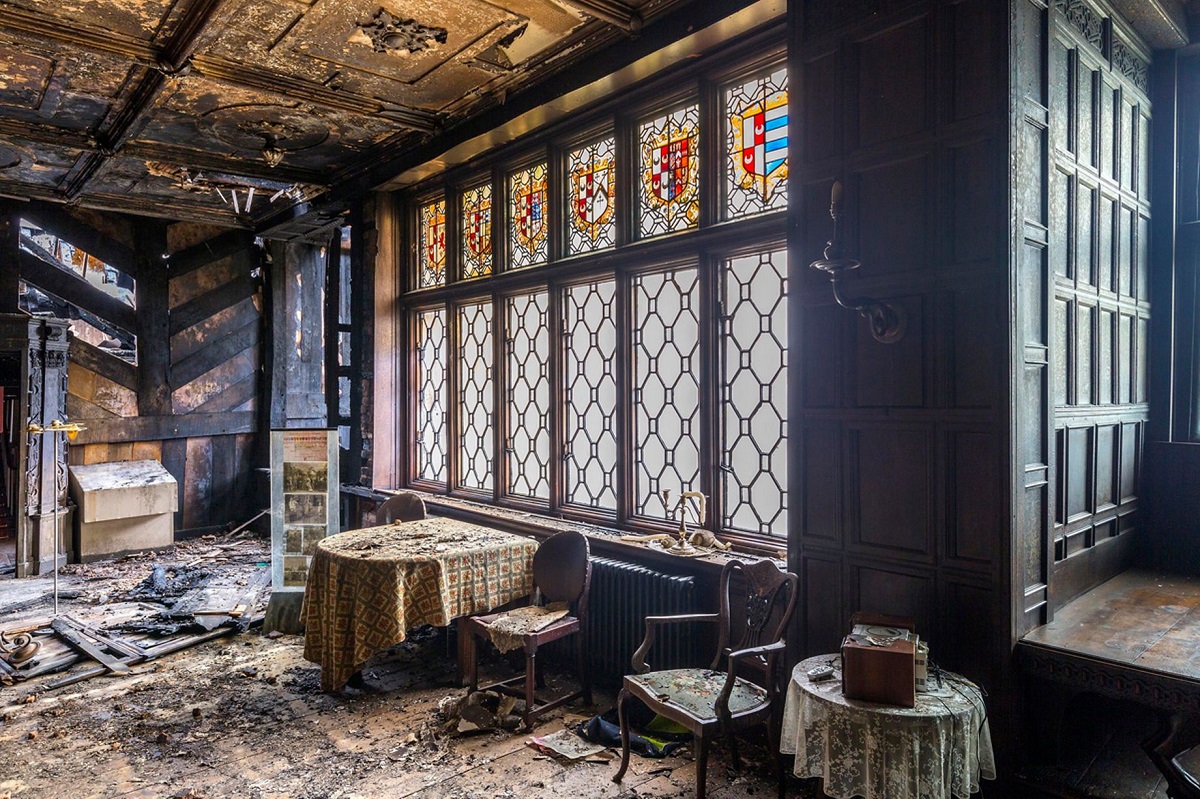 Just in case the 14th-century building didn’t look spooky enough, Wythenshawe Hall fell victim to an arson attack back in 2016 which left the mostly timber ruin in tatters. The blaze took 50 firefighters two days to get under control, and much of the hall’s history went up in flames with it.

The hall has been abandoned in recent years, but restoration has begun this year to bring it back to its former glory. I wonder if the spirits have remained or did they melt away with the history of the Hall in the tragic fire. I suppose there is only one way to find out…