The pandemic has taken its toll Manchester’s independently owned venues terribly this year, with many receiving little to no support from the government and local councils.

The Frog and Bucket, the north’s longest-running comedy club, asked Arts Council England for £60,000 from a £257,000,000 cultural recovery fund but have been denied. 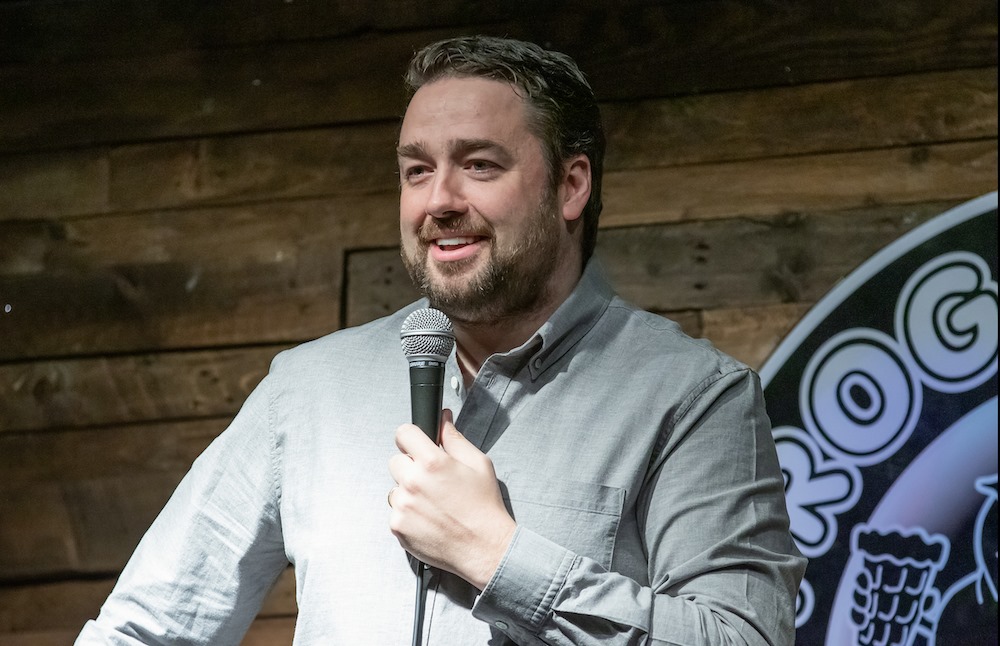 Jason Manford is always at the Frog & Bucket

As a result, the Frog and Bucket is now facing unprecedented circumstances including the possibility of a full venue closure.

Manchester’s longest-standing comedy club really has seen a staggering amount of talent step onto its stage; it was actually one of the first venues to open in our NQ back in 1994! 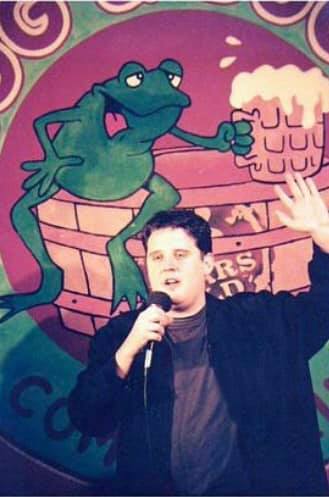 Truly dedicated to the ever-growing art of making people laugh, the Frog has been running at a reduced capacity this year like many.

Established in Manchester in 1994, the Frog has discovered many of our best British comics including Peter Kay, John Bishop and Johnny Vegas.

The comedy club was also the launchpad for many, many more including Jack Whitehall, Lucy Porter, Issy Suttie, Jason Manford, Alan Carr, and Ross Noble.

For 26 years, Manchester’s iconic Frog and Bucket has taken pride in nurturing talent and have placed particular emphasis on championing Women In Comedy with their annual festival, Funny Women.

In order to stay open on their current reduced capacity, the Frog and Bucket are now crowdfunding to raise enough money to keep Manchester laughing (and keep comics in work!) 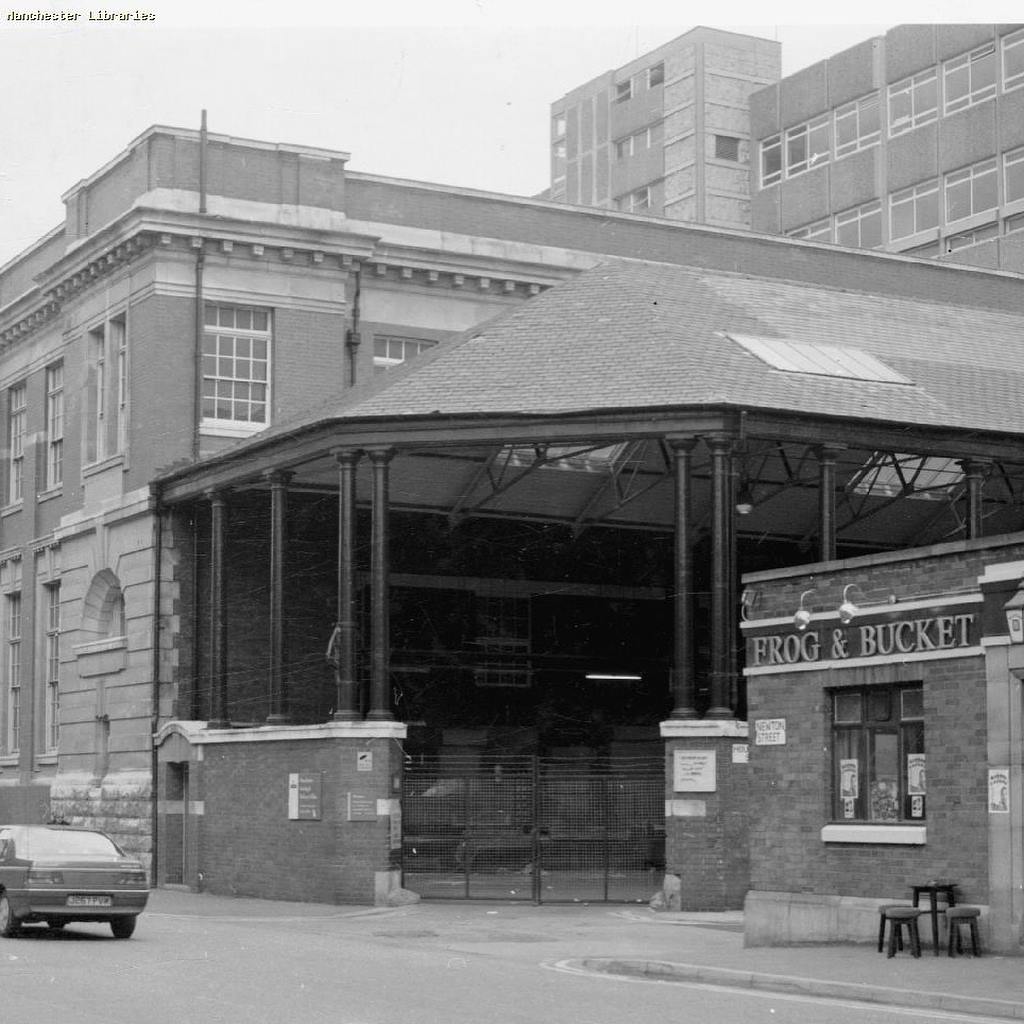 Us Mancs pass the iconic building regularly, and I personally couldn’t imagine our city centre without it. The best value comedy in the city; there’s brilliant acts, cheap drinks, great food and a guaranteed good time every night on Oldham Street. 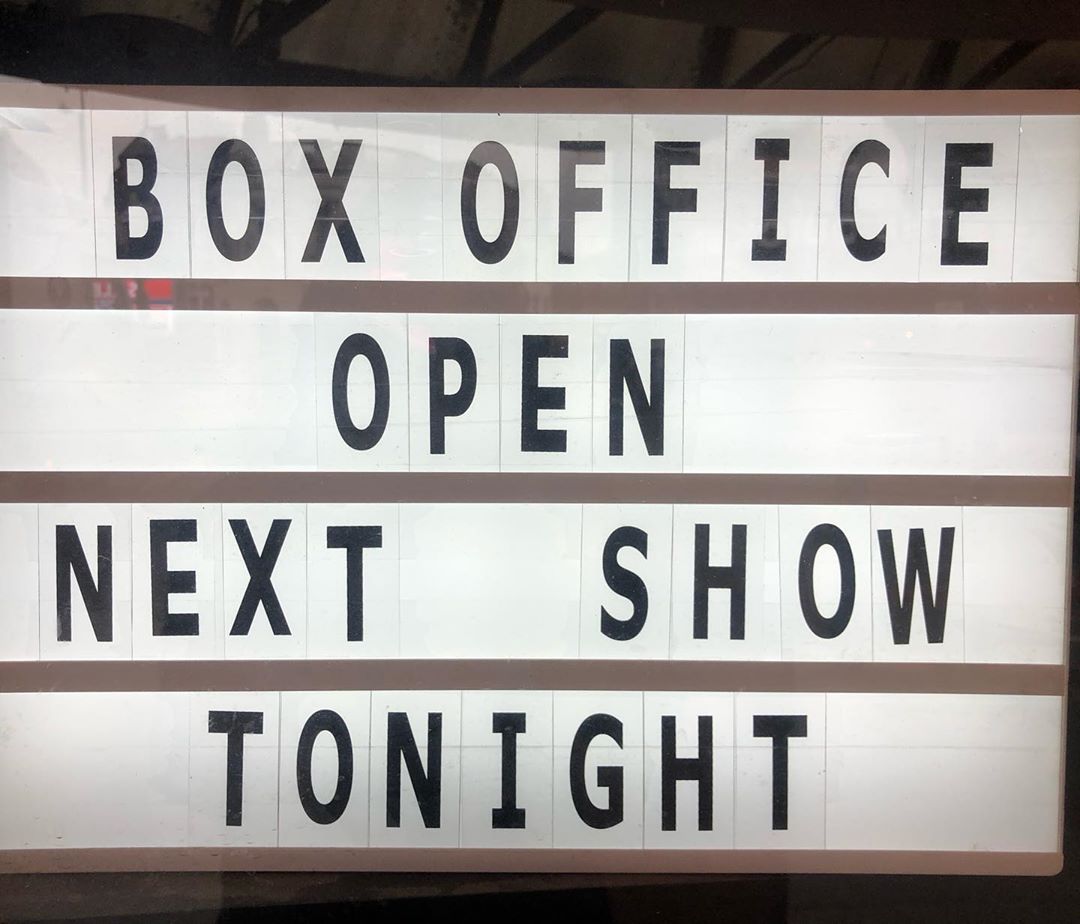 Donate what you can, spread the word, like their socials, say nice things but most importantly, keep booking shows!

SAVE THE FROG AND BUCKET FUNDRAISER

Meat Free Monday’s: Get 50% Off Black Leaf EVERY Monday