The future of the historic Chorlton Picture House is uncertain after it was sold last week... 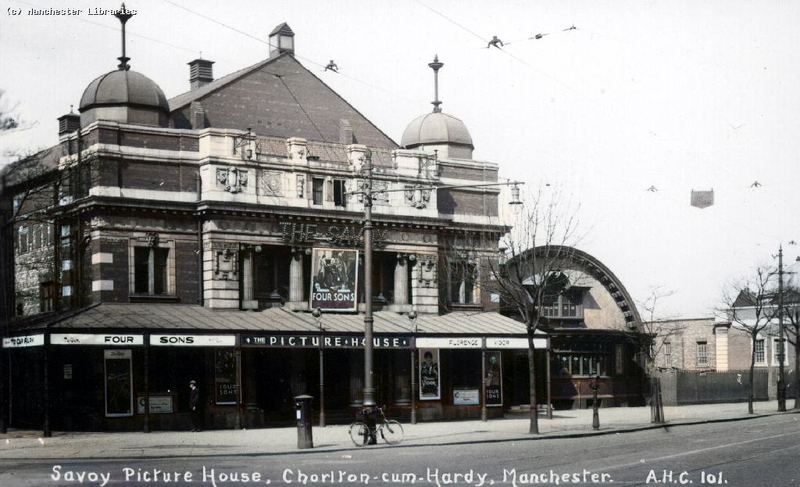 Famous for having hosted one of the Bee Gees’ first ever gigs in the 50s, the future of Chorlton Picture House is uncertain as it was sold to Southway Housing Trust last week, who have expressed an interest in building a mixed-use scheme on the site.

Co-op sold the site, choosing to overlook the Chorlton Community Land Trust, a group who were looking into the possibility of turning the historic building into a new Food Hall, alongside 32 apartments next door. 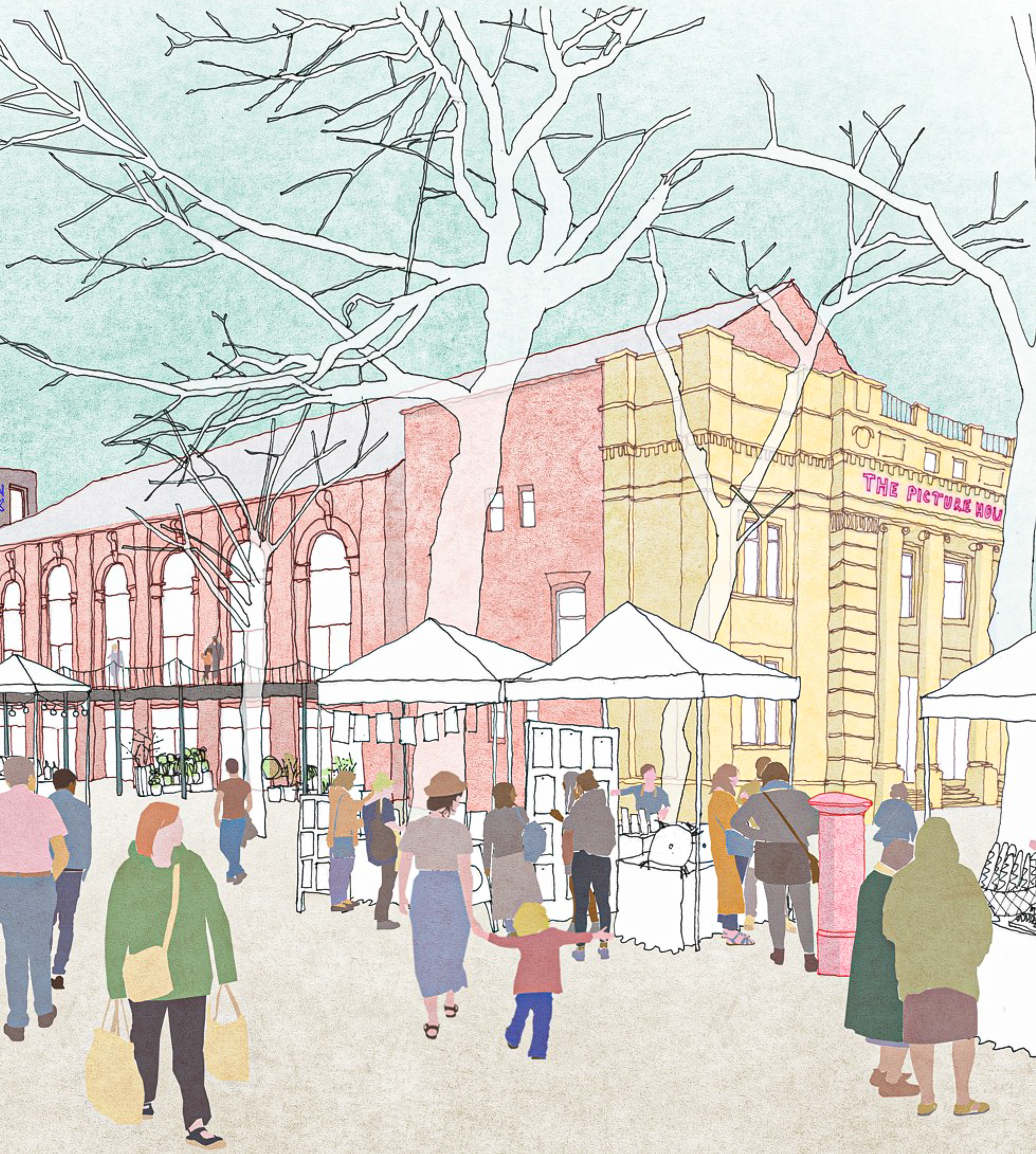 The site was actually put up for sale back in 2019, and the Co-op gave the Chorlton Community Land Trust time to put forward a bid, whilst the group went about raising money through its ‘Stayin Alive’ campaign.

What followed was some serious fundraising by the community and locals, then a series of bids, u-turns and confusing decisions that led to the site being stuck in development purgatory, until it was sold to Southway last week.

The housing trust is in the early stages of planning for the site, but are working towards the provision of an energy-efficient, sensitive and high-quality mixed-use development scheme with 100% affordable homes.

The Chorlton CLT have vowed to try to save the much-loved Picture House that resides on the site, while Southway have commented saying that they are “committed to collaborating directly” with the group on any redevelopment plans.

Does Chorlton need another food hall, or does it need affordable housing? Many locals are up in arms about the decisions being made – with many putting forward their ideas and thoughts on the unfolding drama.

Hong Kong Film Festival, Beauty & The Beast & The Best Things To Do in Manchester this Week