They've released an opening date, as well as booking information... 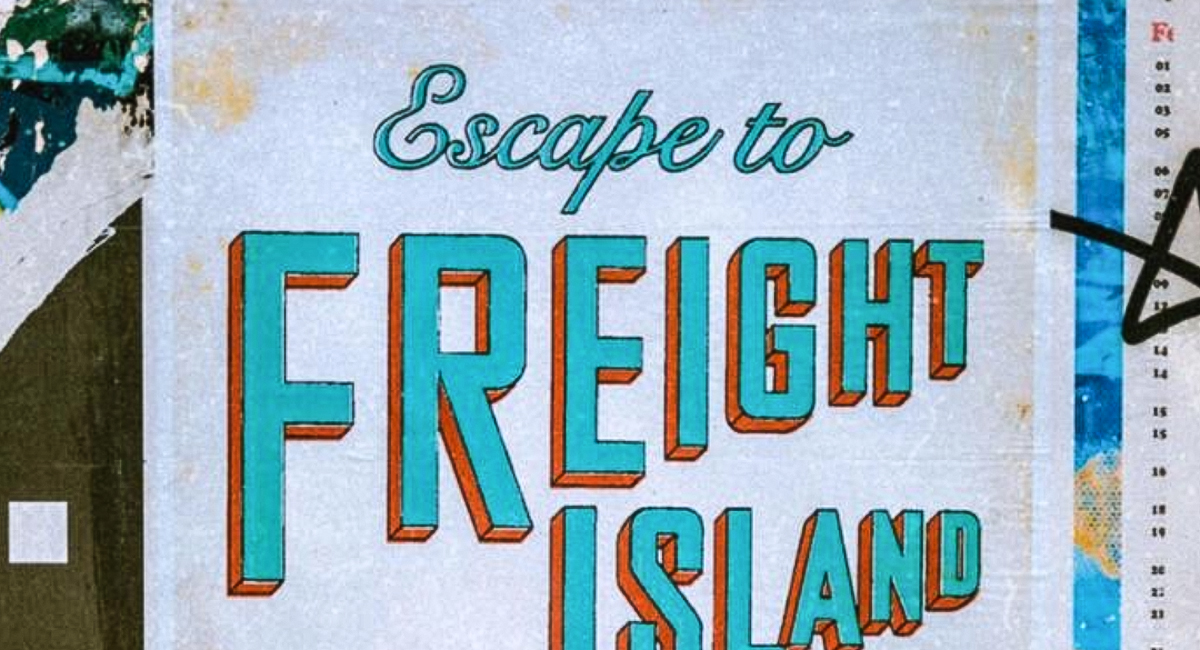 What’s Escape to Freight Island? Well, it’s a brand new urban landscape with food markets, art spaces and terrace style seating at Mayfield and it will be officially opening its doors on Friday 24th July.

The first phase of the project, Platform 15, will open to the public on Friday 24th July, with bookings being taken from 9am on Friday 10th July. For the launch week Platform 15 will also open Monday (27th), Tuesday (28th) and Wednesday (29th).

A full seven-day launch period has been revealed, planned in response to the huge amount of interest the venue has had following the launch announcement last week. 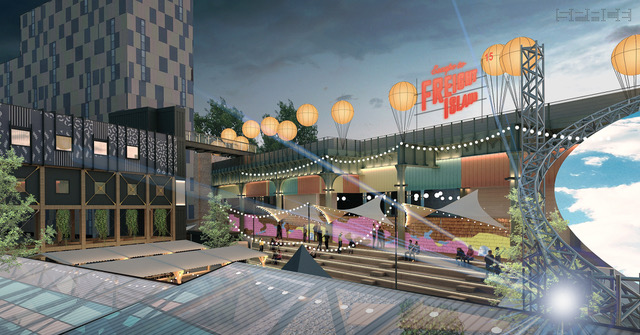 Electriks’ Luke Cowdrey, co-curator, said: “Its gone mental since we shared our plans last week and we have been blown away by the response we have had since we announced the plans for Platform 15 and Escape to Freight Island and we can’t wait to get open later this month.

“With Escape to Freight Island Radio station we are offering the very best selection of music while we operate under temporary restrictions, and we look forward to the day when all our guests DJs can perform for us in person and we can showcase the full entertainment programme we are curating.”

Camden Town Brewery and Pomona Island will lead the beer offering alongside the Kopparberg bar, serving fruit cider and Kopparberg Hard Seltzers. For a limited number of tables, a pour your own tap experience will be available, with the option of Mojito and Expresso Martini cocktails, cider and beer kegs.

Krum, who are on a mission to create next-level vegan doughnuts joins the team of traders and will be also be serving filter coffee from Allpress Espresso, and beautiful teas from Manchester maestros Bohea Teas. The rest of the traders include tacos from Madre Tacos, the amazing Voodoo Ray’s Pizza who will launch their northern outpost following success in Peckham and Dalston. 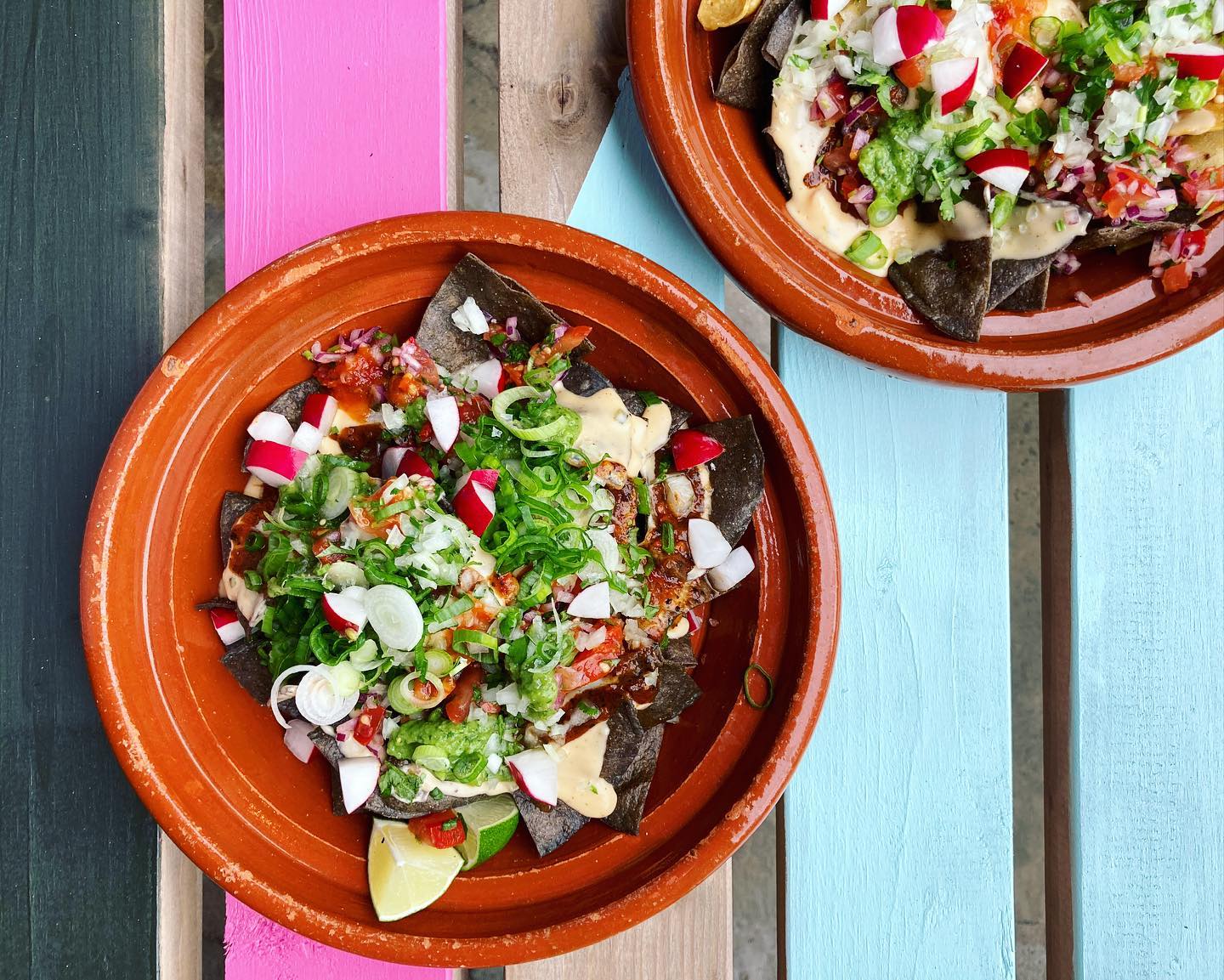 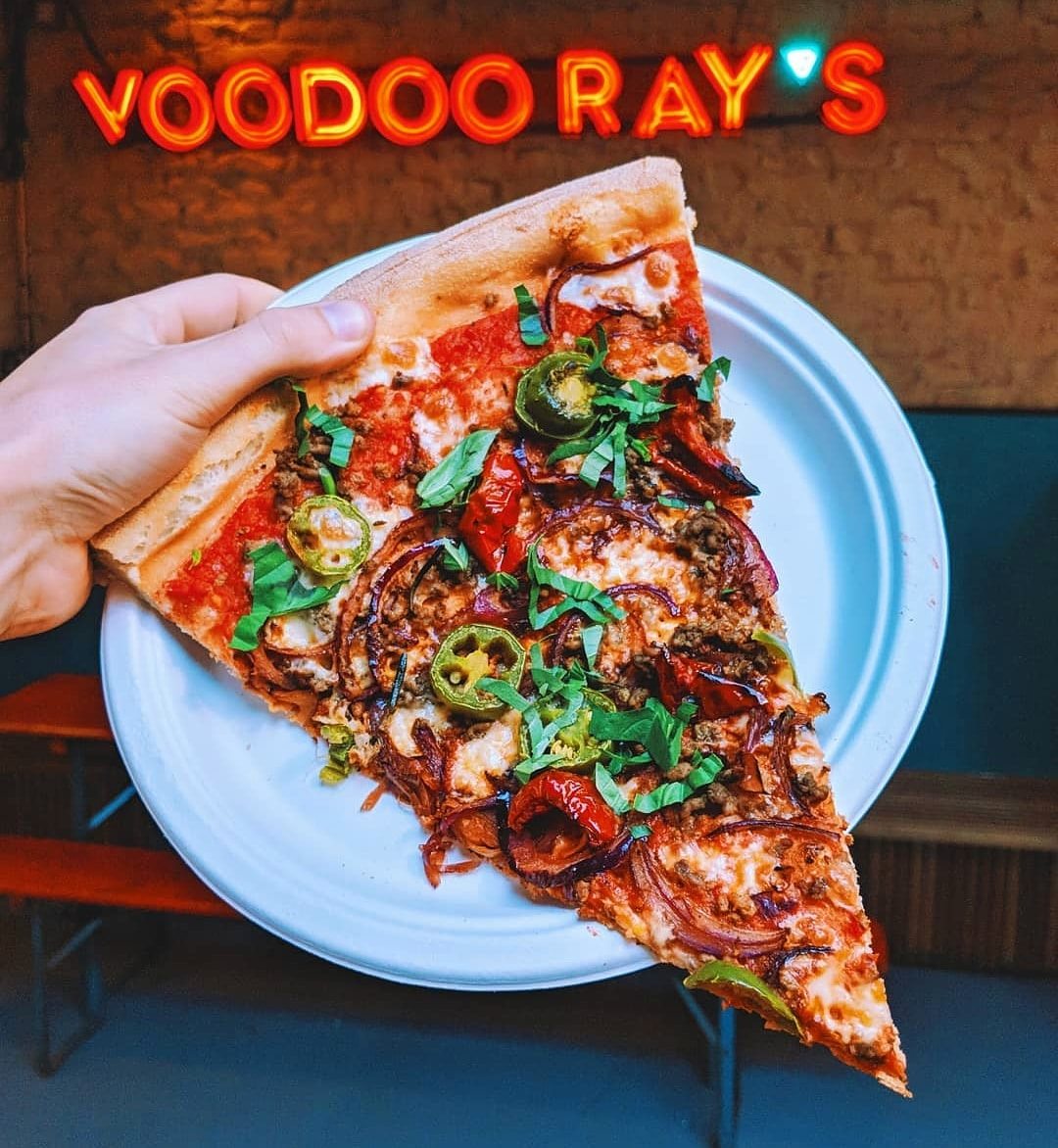 A favourite of renowned restaurant critic Jay Rayner, Ramsbottom’s pioneering Baratxuri, will hold court in the outside space, with a wood-fired ‘Asador’ grill, roasting large cuts of meat and whole fish.

Platform 15 will be soundtracked by Escape to Freight Island Radio, a production in collaboration with Reform Radio. This will feature an exclusive programme of bespoke mixes and selections by very special guest DJs alongside local selectors, in advance of their live performances once entertainment restrictions have been lifted. 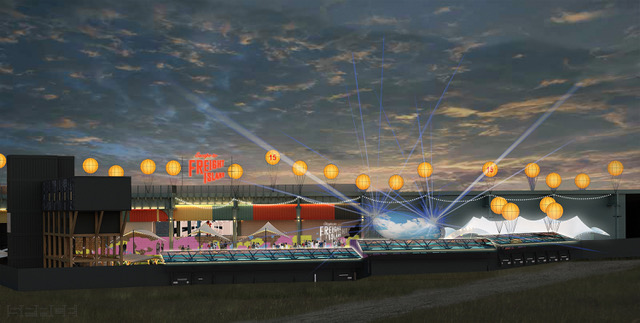 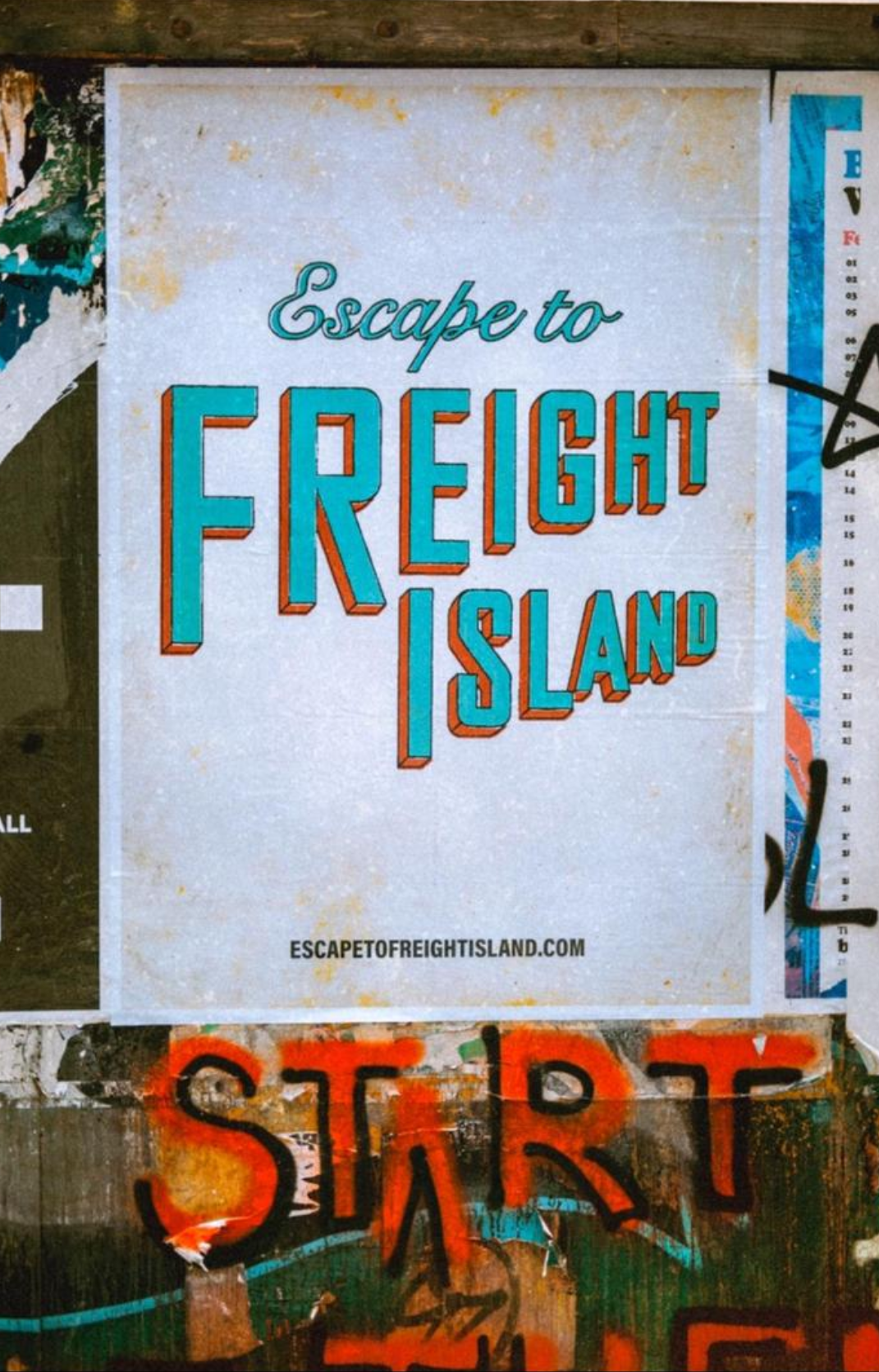 Future events will be hosted by Walk the Plank, Art Battle, SFTOC, The Untold Orchestra, Regal Disco and Eastern Bloc to name a few. There will also be fun family led activities with residences from The Playhouse Project and Baby Rock Sampler.

Reservation lines will go live to the general public tomorrow, Friday 10th July at 9 am. However, you can beat the queue by subscribing to their newsletter HERE.