Akse, known for his graffiti work, has painted a tribute to Manchester’s own Denise Johnson just before the release of her posthumous album ‘Where Does It Go’ this Friday.

“Our girl is on the streets where she grew up”

BBC producer and close friend of Denise, Natalie-Eve Williams said to Akse in a tweet. “Cannot thank you enough for your kindness and generosity” she added.

Denise’s family have too shown their gratitude to Akse, “We’re totally stunned into silence. Really cannot find words for how brilliant this is. We’re genuinely lost for words in the nicest sense”.

French-born Akse has been based in Manchester since ‘97 and is a member of the P19 Graffiti Crew. 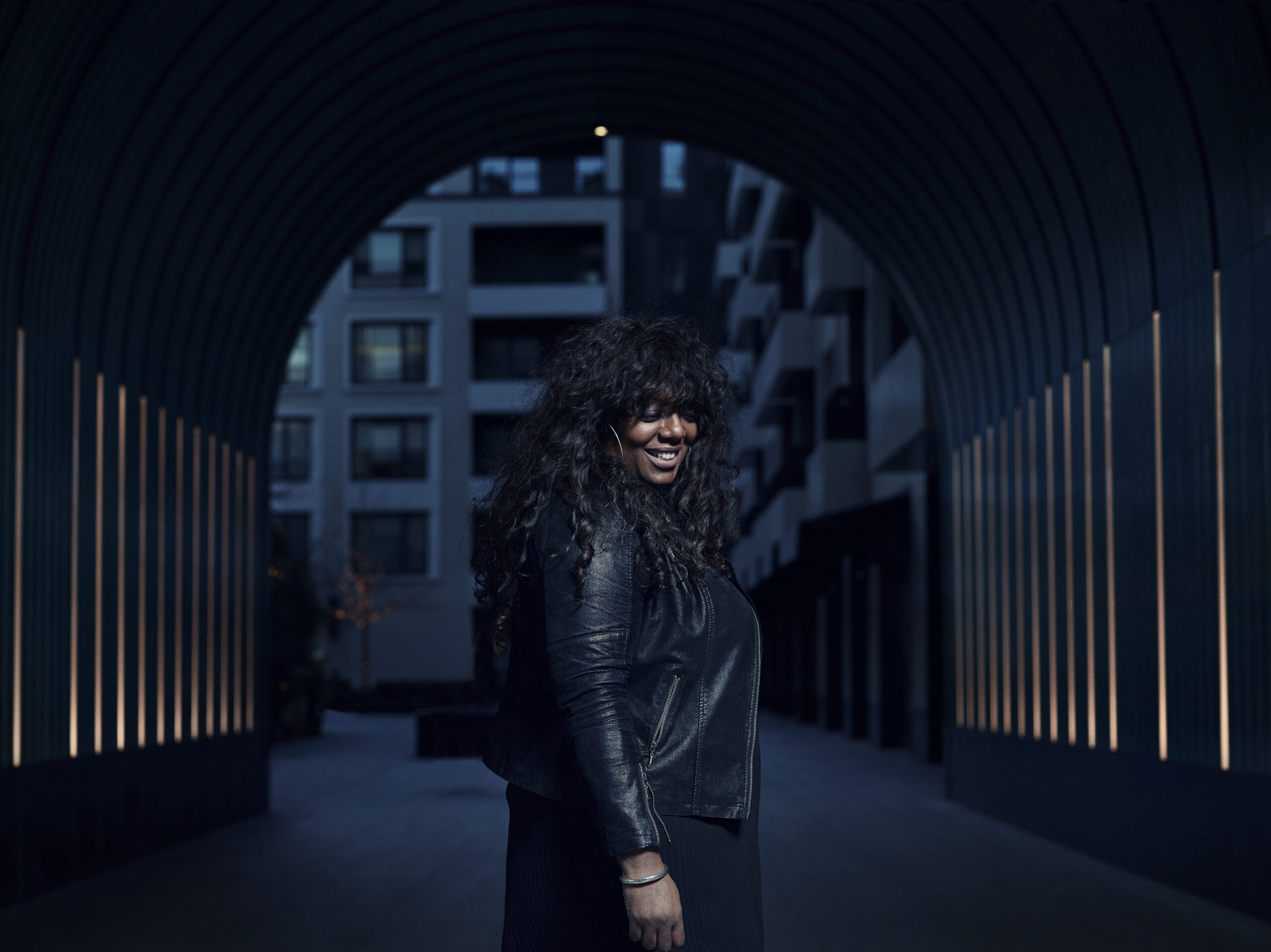 His bold and iconic works around Manchester often reflect the social and political climate and in most recent years, Akse has focused on HD photo-realism graffiti portraits (which he does freehand!)

Aske is regularly commissioned to produce permanent pieces for private clients but is known for his more high profile, stunning murals which regularly pop-up around Manchester’s walls and hoardings, including the George Floyd memorial in Stephenson Square. 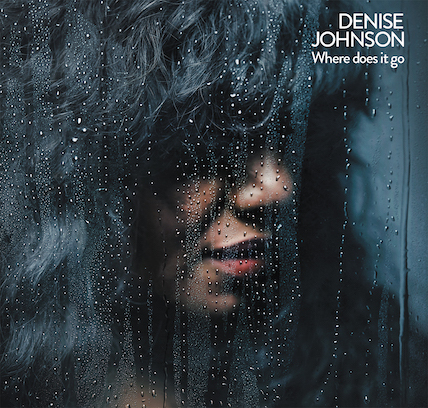 When the news broke in July this year that one of Manchester’s most talented and cherished singers Denise Johnson had died, endless amounts of love poured out for her from all over the world.

Her iconic singles and albums from the last 30 years have been pivotal in Manchester’s ever-evolving music scene.

Denise is best known for the two albums she recorded and toured with Primal Scream in the 1990s, Screamadelica and Give Out But Don’t Give Up. 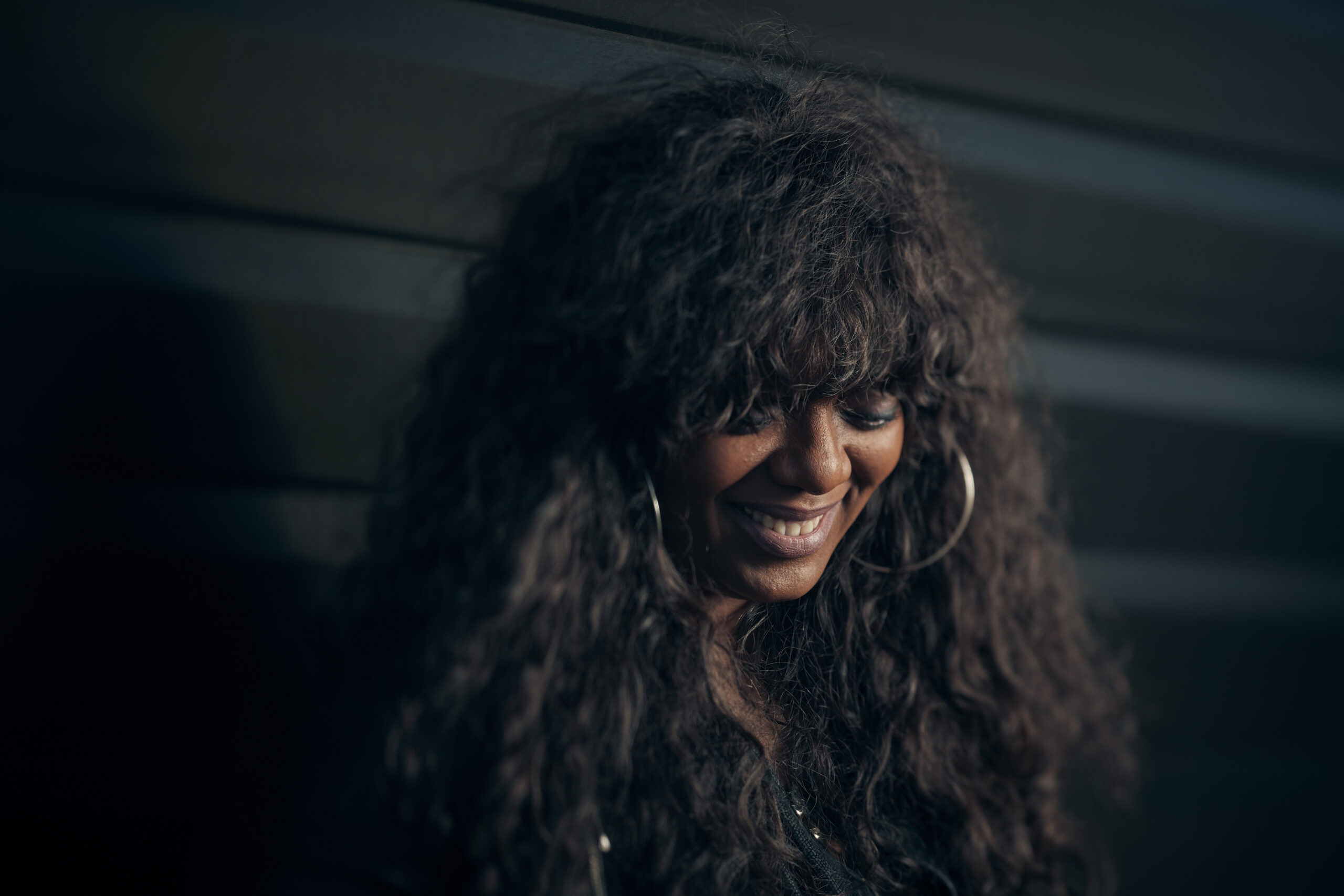 Her posthumous acoustic album will be released this Friday 2nd October and is set to be truly special.

Denise’s delight at finally getting it to the point of release was immense, she was hugely proud of this album.

Working with Manchester-based guitarist Thomas ‘Twem’ Twemlow since back in 2013, Denise had found the perfect accompaniment for her special voice.

Their arrangements of covers had already seen two single releases: 10CC‘s I’m Not In Love (2017) followed by New Order‘s True Faith in 2018, both of which feature on the posthumous album.

Twem first met Denise in 2003 when she sang on a couple of his tracks as he describes:

“Denise got back in touch a few years after we’d first worked together, asking if I’d play acoustic guitar for her. We set about doing our own version of her favourite songs from various Manchester acts. One of the first she asked me to play around with was True Faith: my first thought was “how the hell can I make an electronic track work on acoustic?” But, to be honest, when you’ve got someone like Denise singing, you can make anything work!” 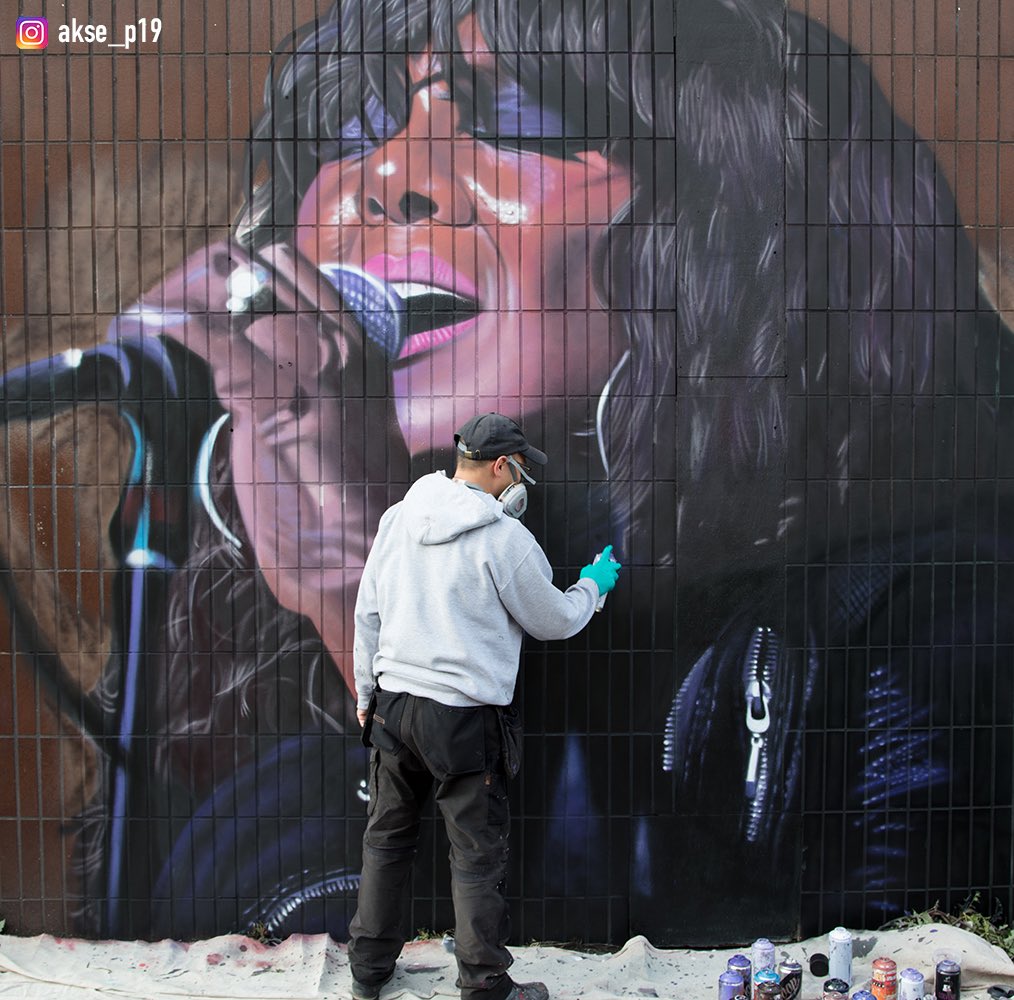 Where Does It Go was recorded at Hope Mill Recording Studios in Ancoats. Alongside Denise’s previous singles – and Well I Wonder by The Smiths – is Evangeline, a song by one of her favourite writers, Simon Aldred of Cherry Ghost.

Another song Denise wanted to include on the album is her version of Ellie Greenwich‘s Sunshine After The Rain, a song Denise performed in her role as Mary, in the BBC’s incredible live staging of The Manchester Passion in 2006.

Denise always cited this event as one of the highlights of her career, for the simple reason that she knew it had made her mother incredibly proud.

The album also features Nothing You Can Do, written by Denise, and Steal Me Easy which was penned with former collaborator, the French guitarist Fabien Lefrançois.

Tim Burgess will be featuring the album on Monday 5 October at 9pm over on Tim’s Twitter Listening Party.