Seeking to find peace in art instead of other distractions, Andro pays a visit to a gallery, but as they explore, they start to trip in and out of a PTSD induced psychosis. 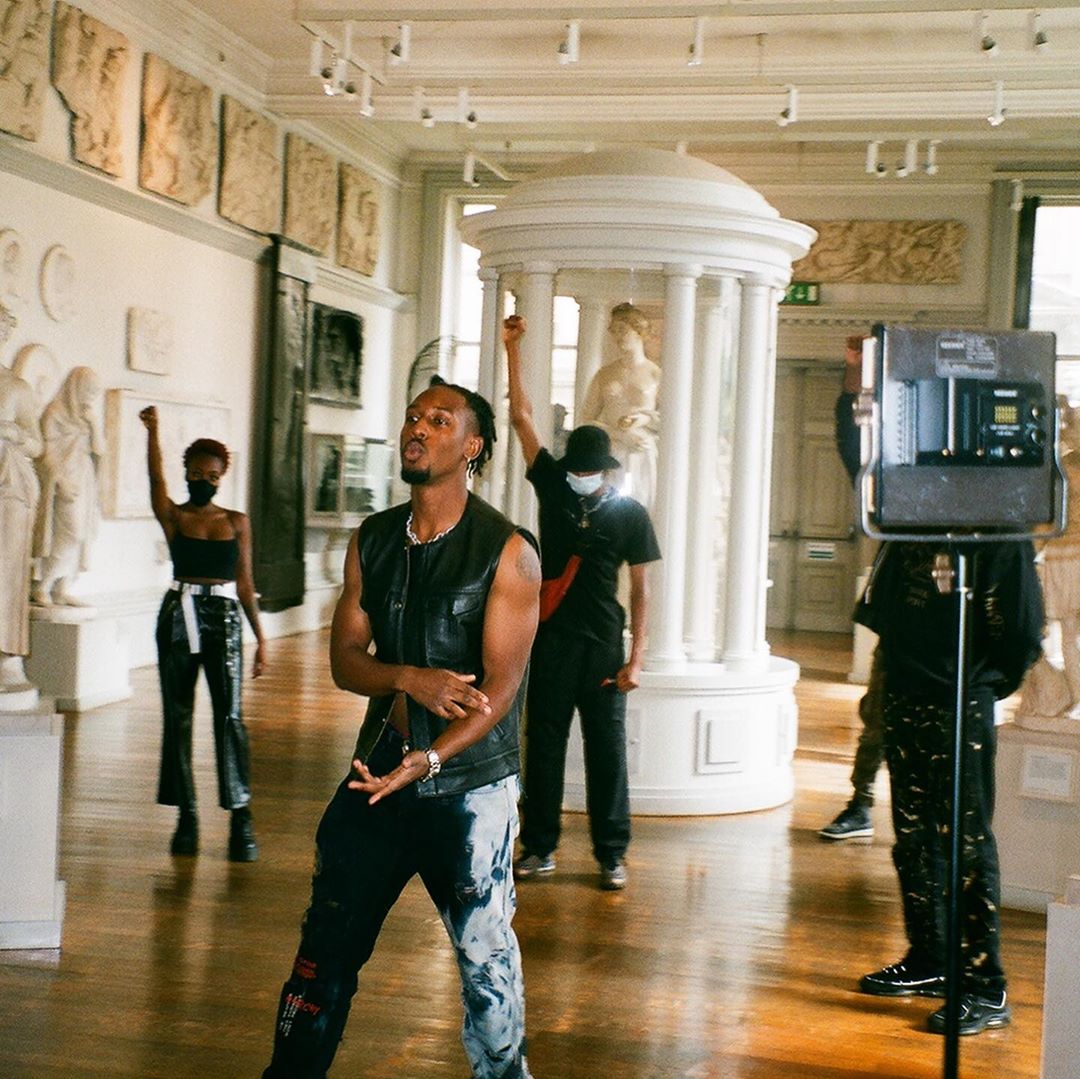 Sauce Network founder, Sorzano has directed videos alongside top UK artists like Aitch and documented emerging scenes as they develop. He’s captured moments such as the Bet video with Octavian, Michael Phantom and Skepta, and you’ll find him consistently flying the flag for the underground and alternative.

His new project “Prosper” has just landed, a short-film about finding mental peace with all of the protest and anarchy currently going on around the world. The main characters in the film seeks to find solace in art instead of other distractions but as they explore the gallery, they start to trip in and out of a PTSD induced psychosis.

This film was supported by the International Slavery Museum and features scenes filmed within the Liverpool galleries, where they’ve made a commitment to BLM and showing the true face of history, good and bad.

Following the release of Prosper, Sorzano plans to release his Debut mixtape “Project Z ” which will feature the track. Expect a lot more from this creative phenomenon, leading the way for new art from bold, black, british creatives. For now though, sit back and enjoy “Prosper”…

From Manchester To: The Best COVID-safe Spas within Driving Distance of Manchester