Is Manchester set to get the UK's first purpose-built LGBTQ+ Housing Development?

A consultation has launched for a £20 million LGBTQ+ extra care home... 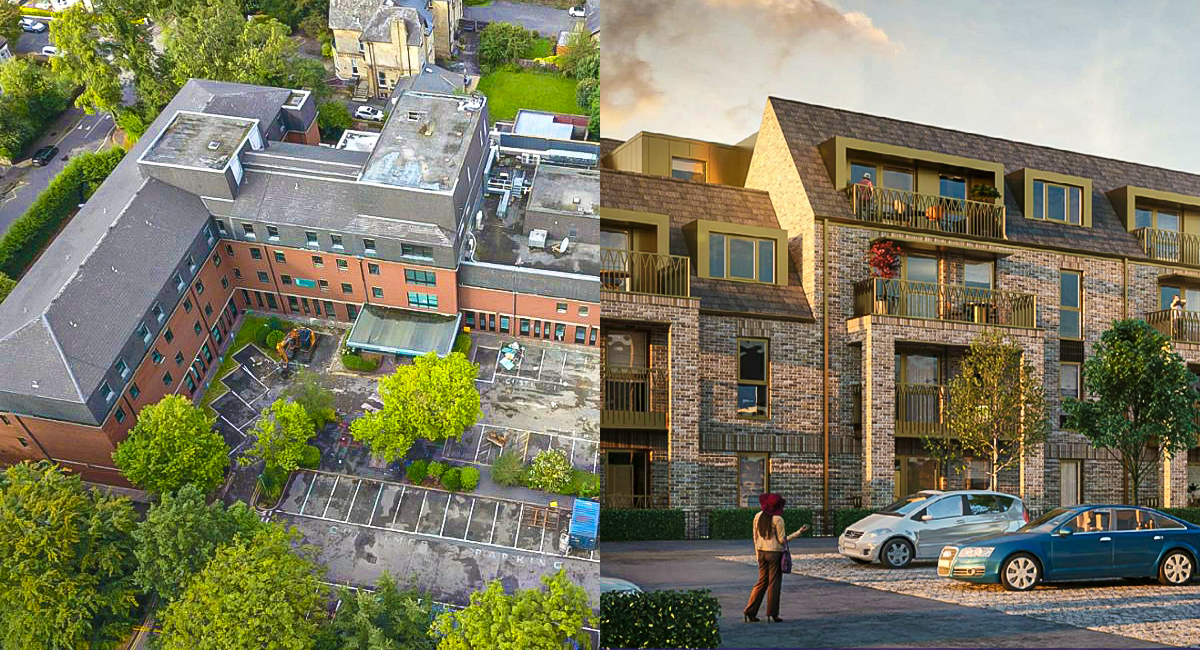 Plans for a 100-apartment complex in Whalley Range have been unveiled, a development which is set to be the country’s first purpose-built LGBTQ+ majority housing development exclusively for older people.

Anchor is England’s largest not-for-profit provider of housing, care and support to people over 55 years old, and they’ve teamed up with Manchester City Council and a ‘Community Steering Group’ led by the LGBT Foundation on the project, which is located on a two-acre brownfield site – former home of the Spire Hospital off Russell Road which was demolished back in 2019. 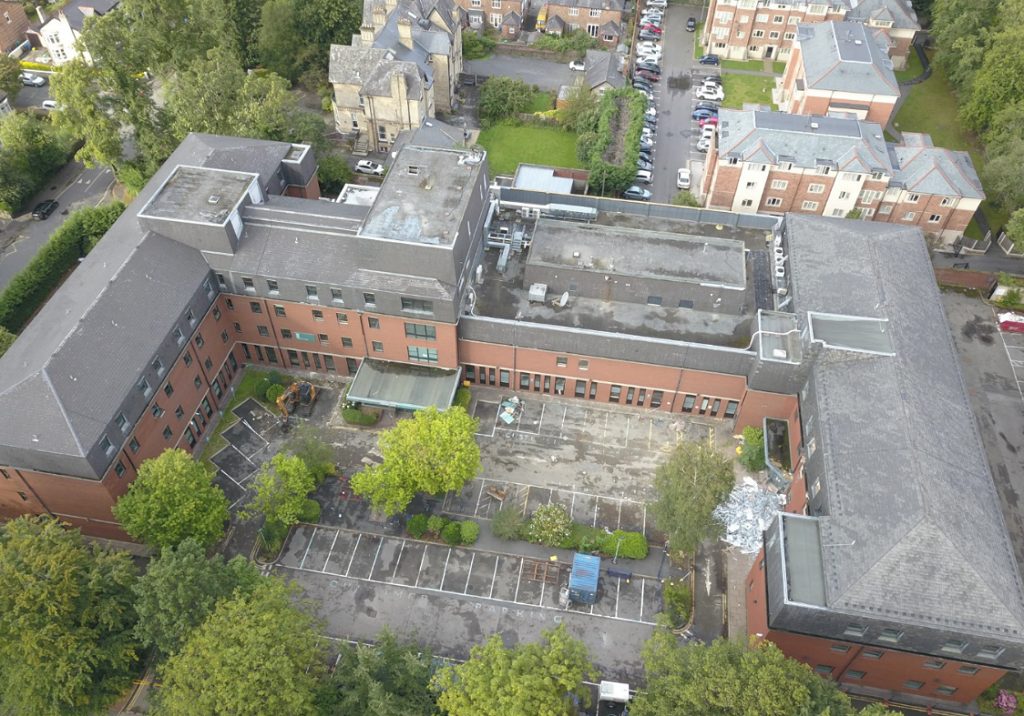 The development will consist of 100 apartments, with a mixture of one and two bedrooms, designed as affordable rent and shared ownership. The site will also include a variety of amenities including residents lounges, treatment rooms and a restaurant and bistro.

An ‘Extra Care’ scheme consists of homes for older people, typically who are already living in the local area and require more specialist accommodation to meet their personal needs. This may be physical and/or emotional support, as well as for those who wish to live within a community of like-minded people retaining their independence. 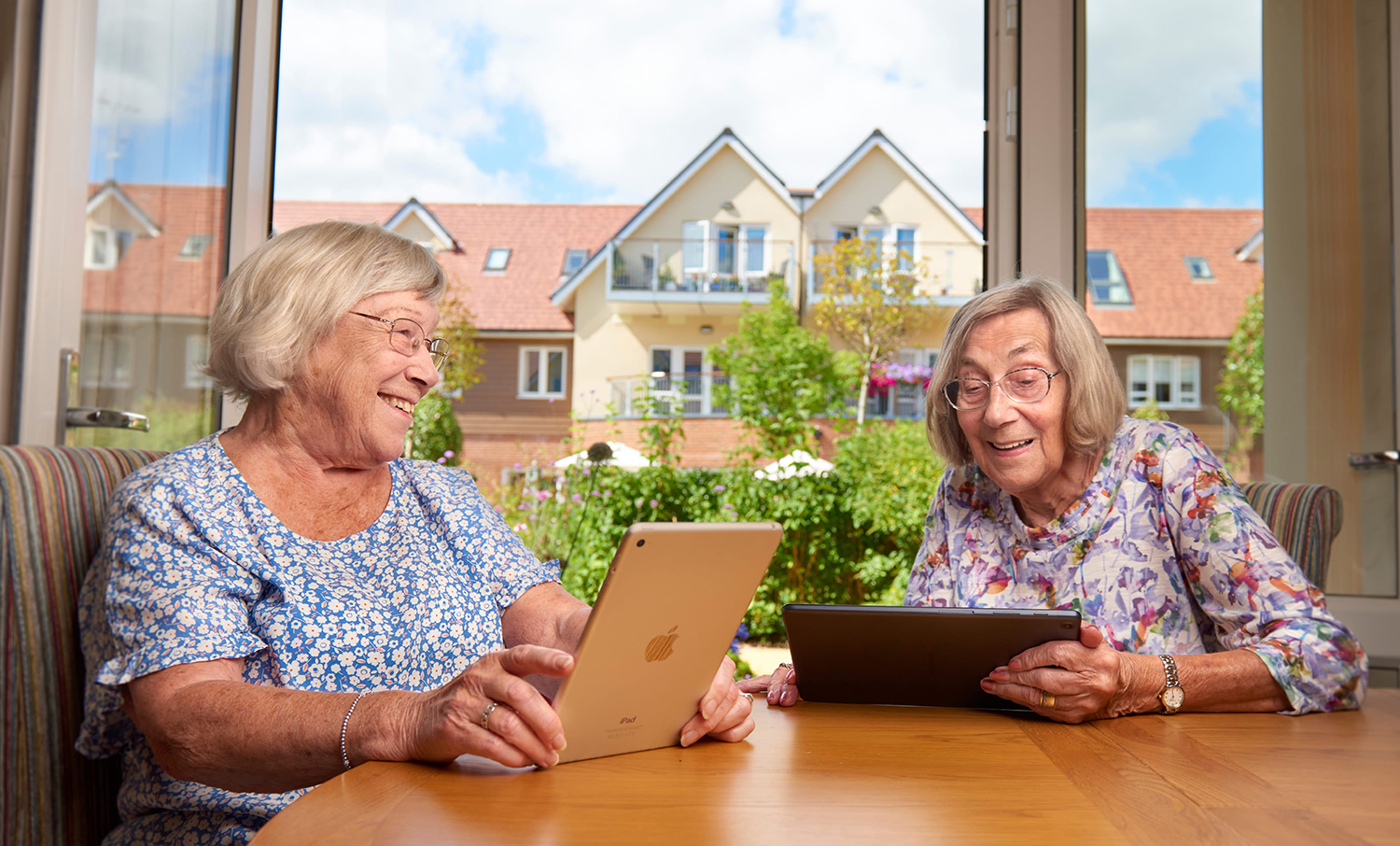 Residents will have to be aged 55 or over and while the project is inclusive, a majority of those residents will identify as lesbian, gay, bisexual, trans or non-binary.

In 2020, the LGBT Foundation carried out a survey asking older LGBT people about their thoughts on this LGBTQ+ majority extra care scheme, and 89% of respondents expressed a desire for more supported housing options for older LGBT people. 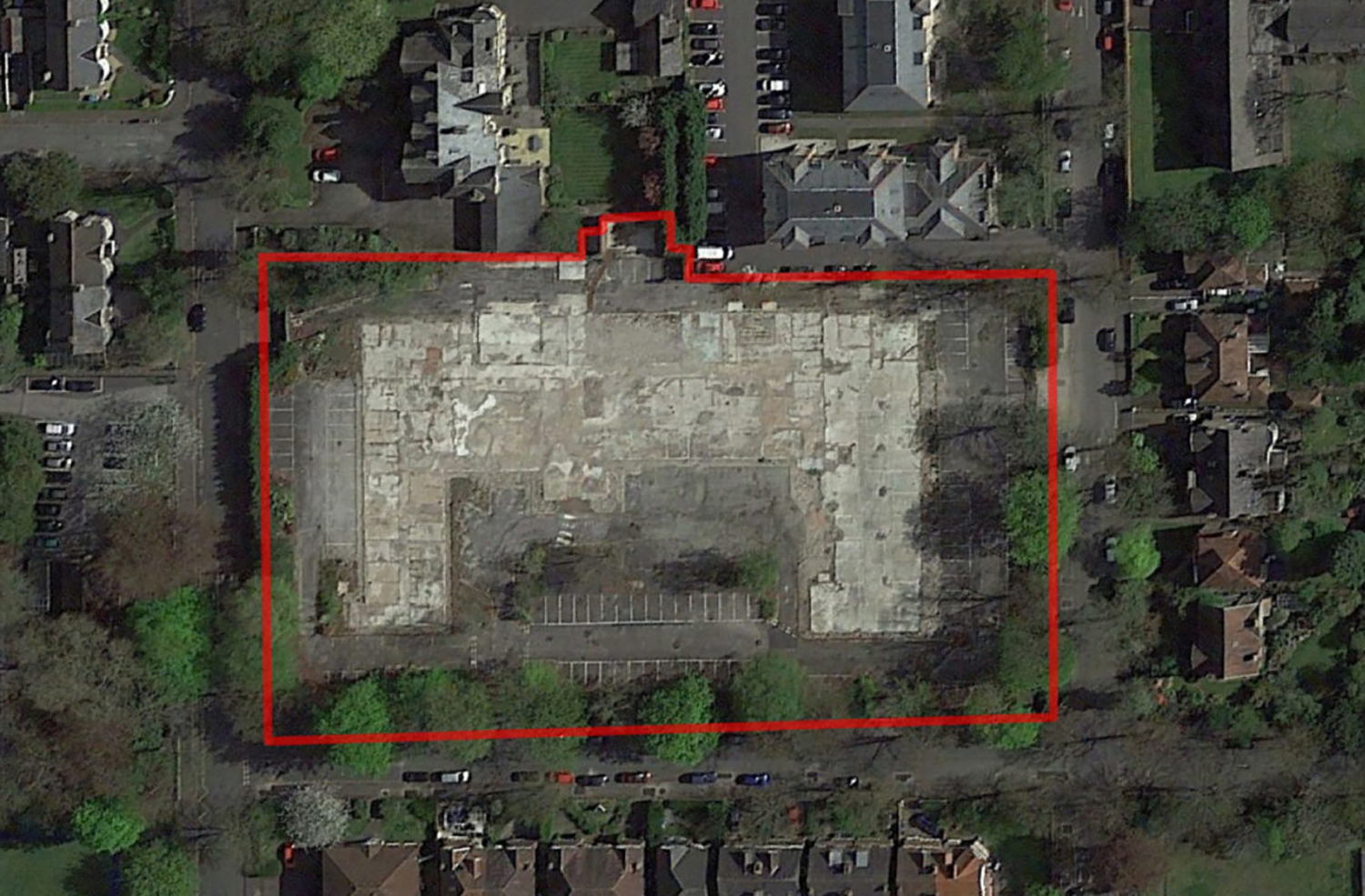 The council’s executive member for housing and employment, Cllr Gavin White, called the development a “landmark for the LGBT+ community”. The Council’s extra care programme looks to deliver 1,000 affordable apartments in 15 schemes across the city, including three specialist dementia developments, by 2025.