A brand-new addition to the Lily’s family, the Ancoats deli offers a wide selection of authentic Indian cuisine and ingredients. 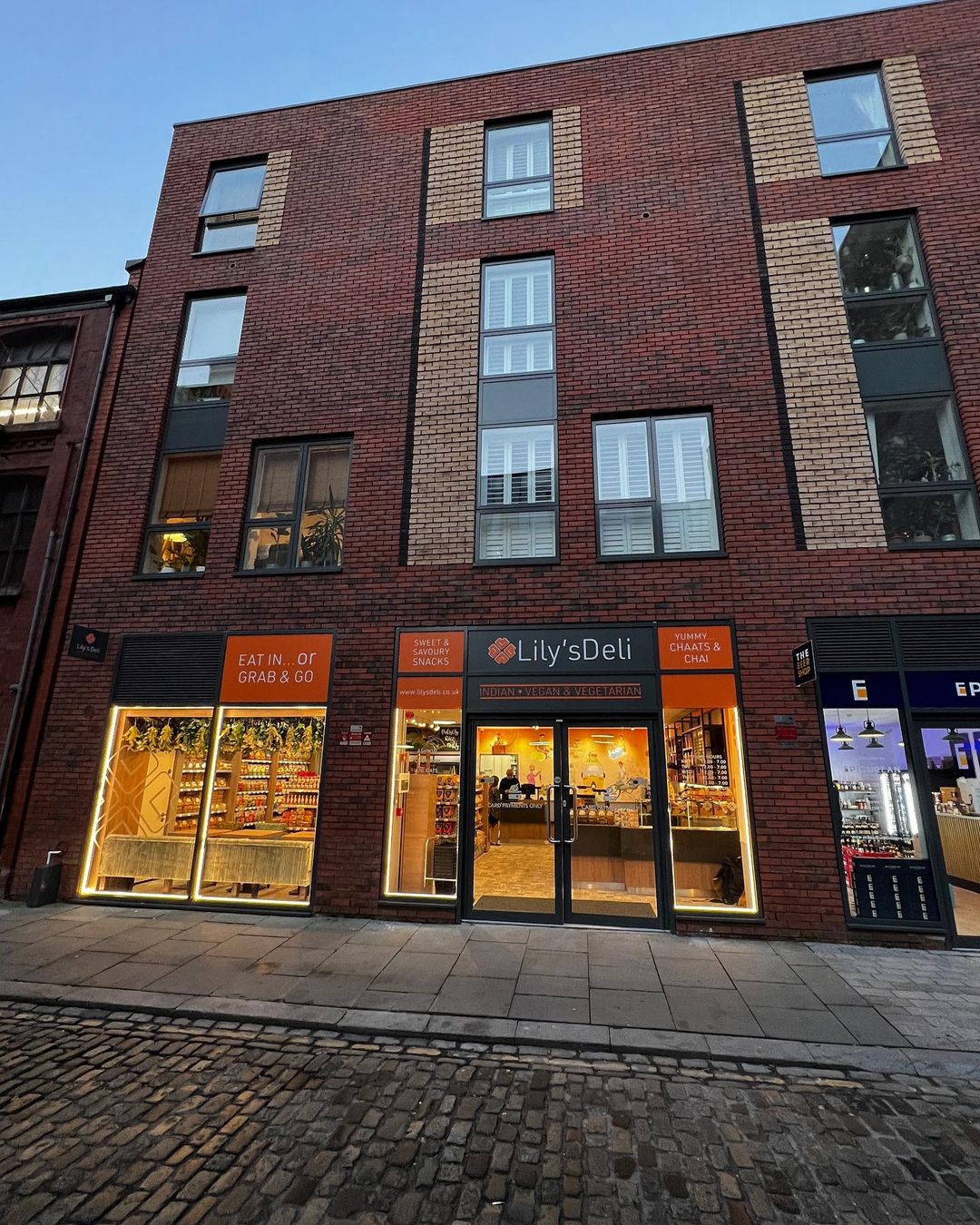 Lily’s began its journey back in 1972, when husband and wife duo Mr PG Sachdev and Mrs Lilawati Sachdev (Lily) opened their first shop on Cotton Street East in Ashton-Under-Lyne.

Lily used to make all the savouries by hand and all these items sold out quickly in their small shop where the whole journey started. 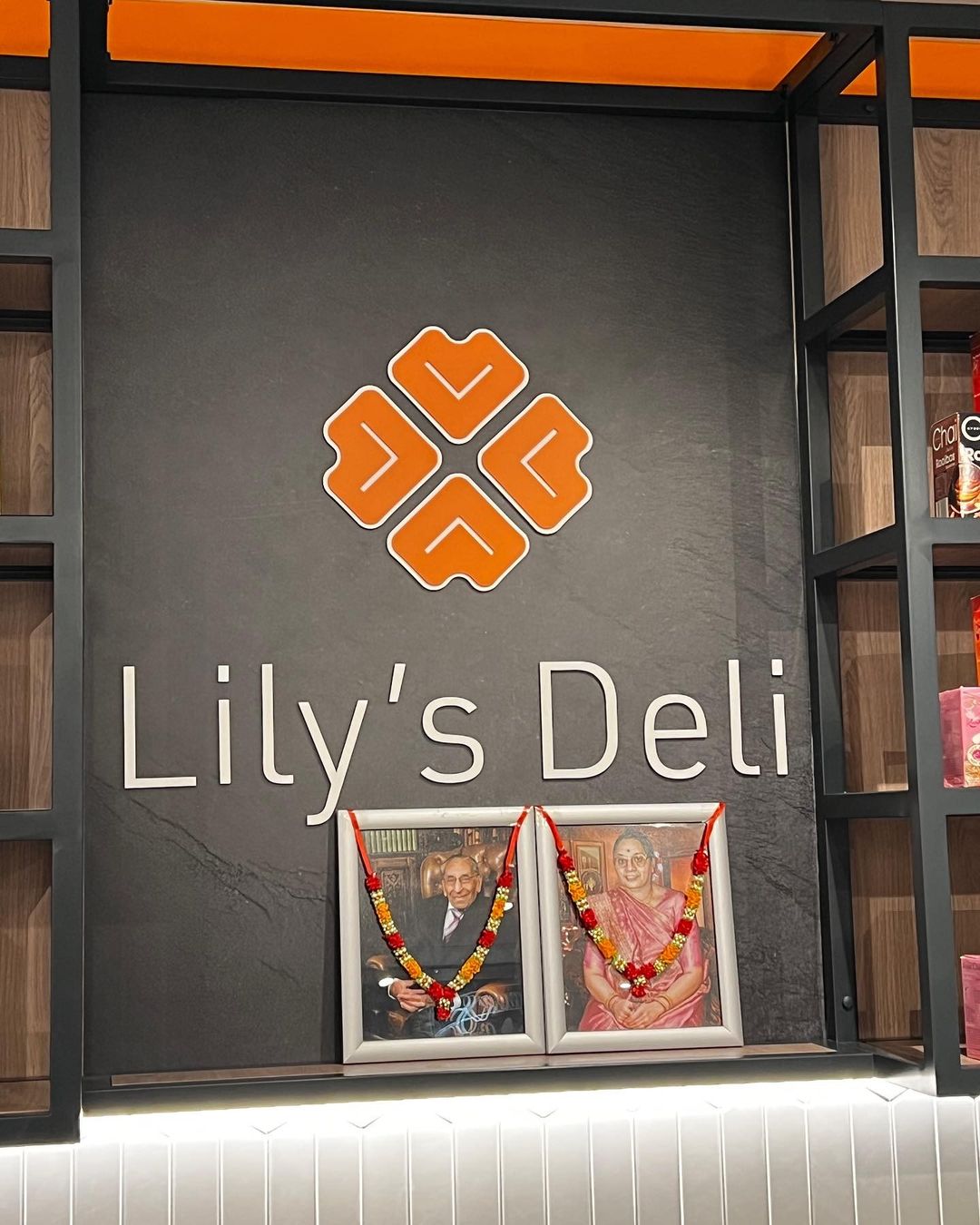 Gradually their sons Harish and Rajesh joined the business, as did all the other members of the family. Everyone worked as a team, all the Indian sweets were freshly made by the family, and as a result the business prospered and grew bigger and stronger.

Their famous restaurant, Lily’s, opened in Ashton unfortunately after Lily passed away, but the venue has become a hit with meat and non-meat eaters alike. 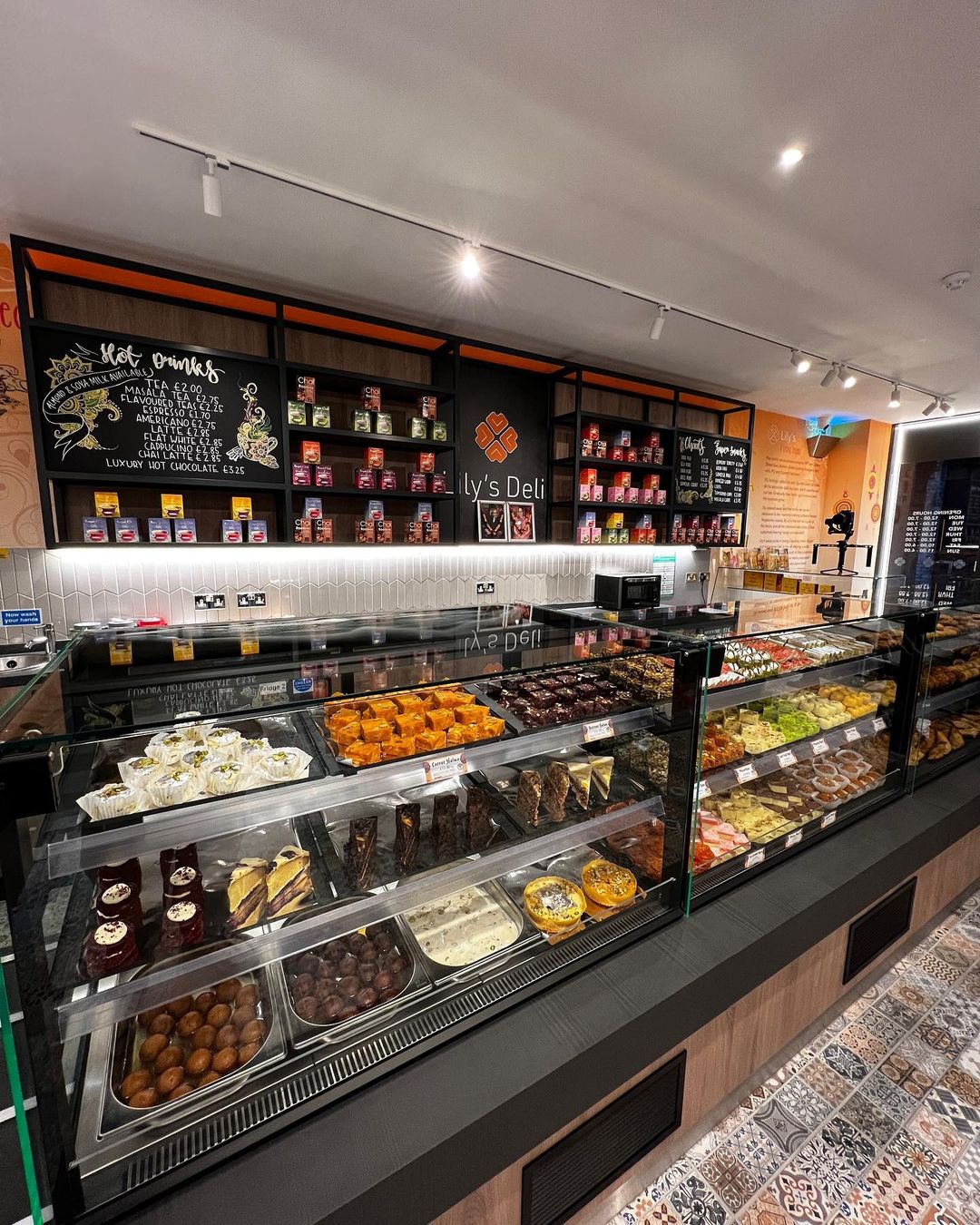 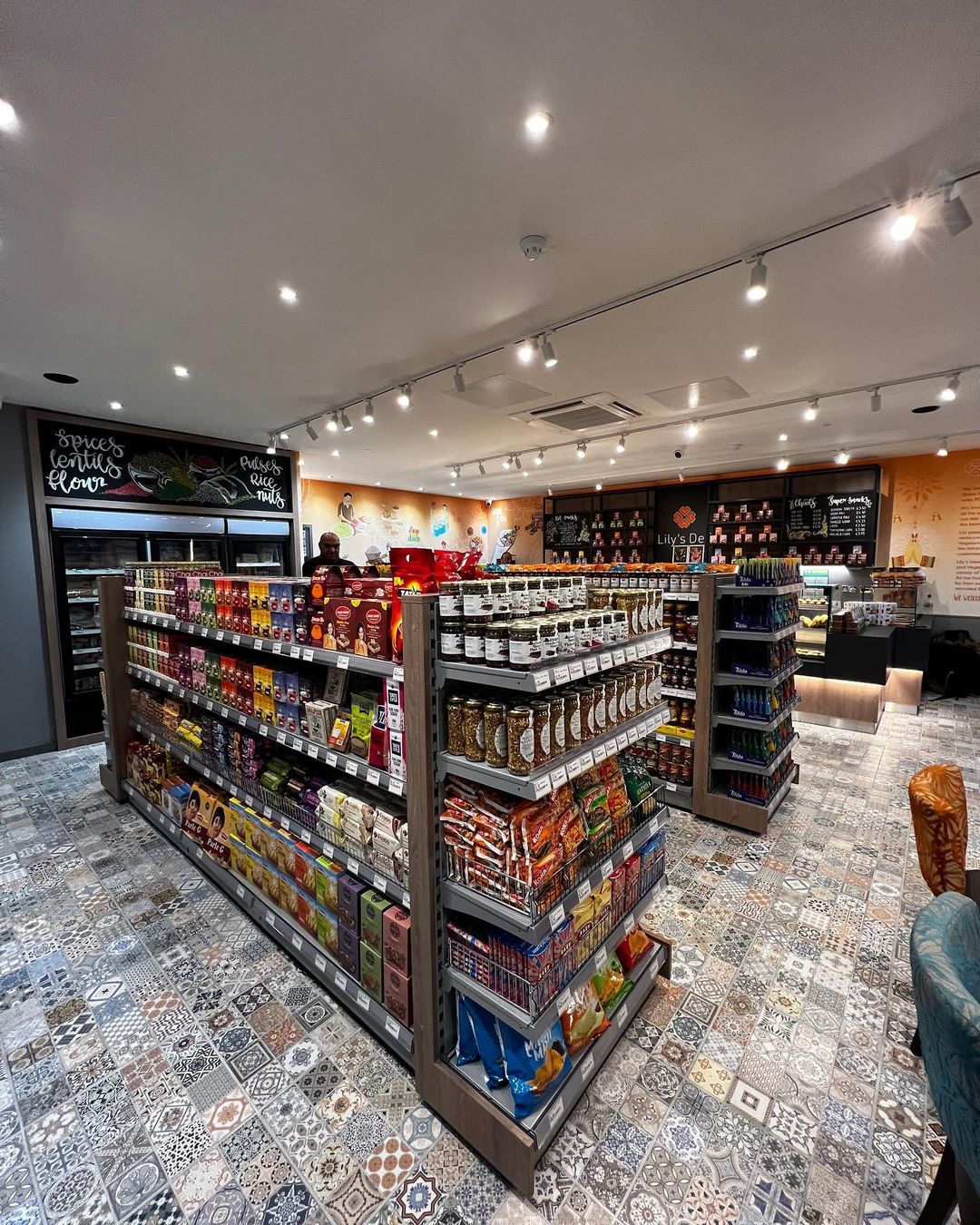 It’s fully vegetarian, and serves a range of dishes from Street Food Chaats, to Vegetarian Curries that are rich and full of flavour. The restaurant has also won countless awards over the years, including the Best Neighbourhood Restaurant at the Manchester Food & Drink Festival in 2019.

The brand-new Ancoats deli will offer something slightly different to the restaurant, though, and has just signed a ten-year lease in Cotton House on Henry Street. It’s nestled in nicely right on the corner of Cutting Room Square, next to award-winning bottle shop The Epicurean and KERB Wines. 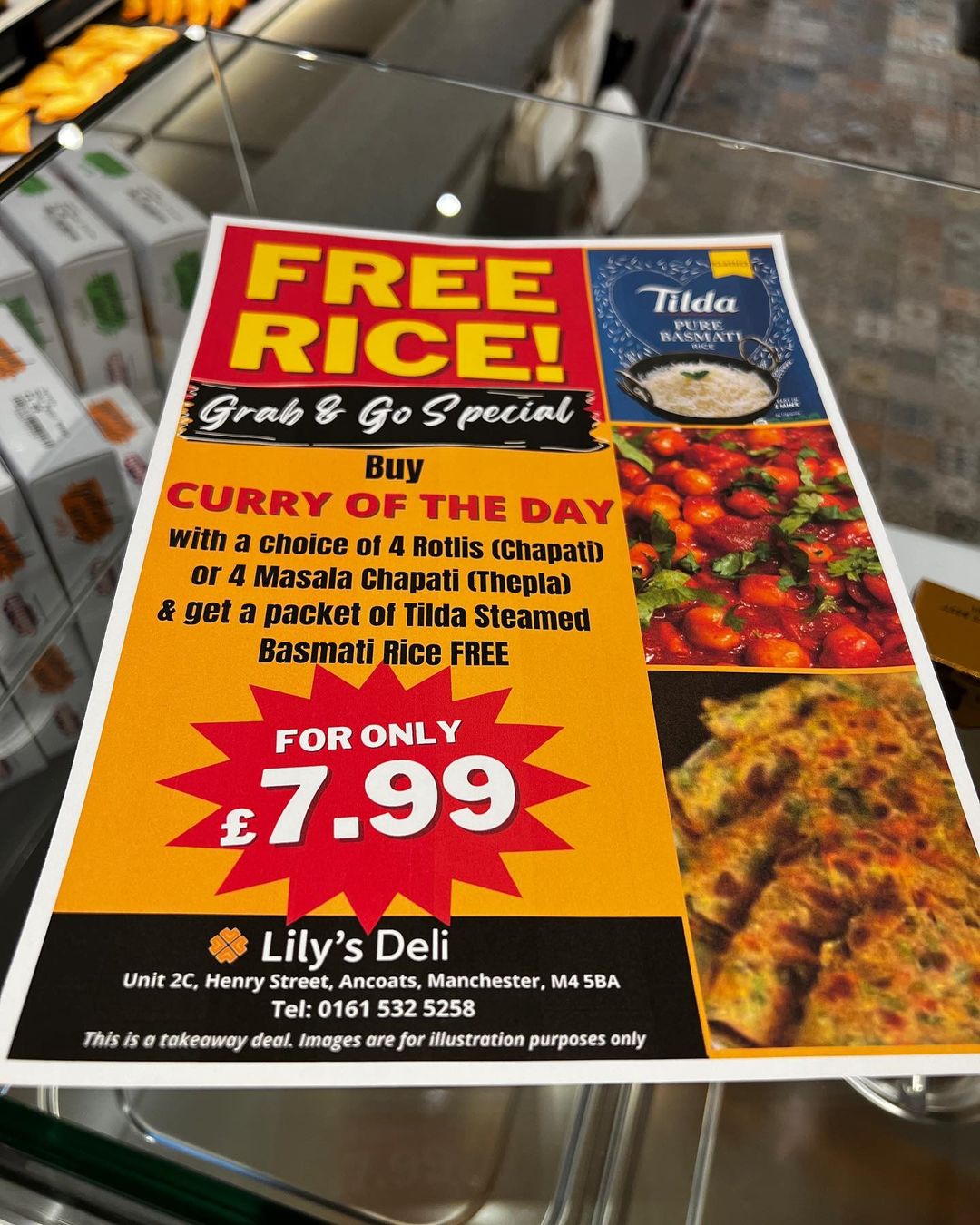 The deli is 95% vegan and 5% veggie, and the amazing flavours from the food counter hit you as soon as you walk in. The concept is very similar to their Chorlton Deli, with shelves full of Indian treats, ingredients, chai, sweets and freshly baked South Indian dishes. They serve up some seriously good curries and street food – which will be a very welcome addition to Ancoats – especially at lunchtime.

Lily’s Ancoats deli officially opens today at 12pm, so, make sure you pay the team a visit. They put their heart and soul into the business, and it really shows.