With their biggest show yet, The Lounge are wrapping up 2019 with their exclusive Christmas Special The LoungeFest with none other than comedian Mo Gilligan - aka - Mo The Comedian.

On Sunday the 8th of December The Lounge Entertainment, Manchester’s famed urban entertainment event platform, will be transforming Manchester’s Impossible Bar and Restaurant with everything from comedy, live music, pop-ups, food and their official afterparty. All under one roof.

Illustrious for showcasing the best in emerging talent across comedy and music in Manchester, The Lounge’s Christmas Special is not to be missed.

With sounds from DJ Fusion (most recently recruited by Mistajam (BBC 1Xtra) and Ministry of Sound as resident DJ to their Speakerbox brand) and delicious food provided by South Manny Flavaz,  the pop-up will be a place to browse, chill and eat before the show.

From 8 pm – 10 pm The Lounge will give the stage to some of the UK’s most exciting talent. Hosted by the hilarious Kamilah 5 Star – The Lounge will showcase a circuit of comedians, live singers and entertainers from the likes of Aurie Styla, Marcel Stevens & KVYO.

Mo The Comedian, one of the UK’s biggest breakout stars, will headline the evening. Mo is on the rise after the success of his Coupla Cans stand up tour and debut TV show The Late-ish Show. With numerous award wins and nominations, Mo has been named The Funniest Man in Britain by The Times.

They’ll also be an official after-party, running from 10 pm – 1 am.

The LoungeFest is certain to be the funniest end to the decade. Tickets are just £15 and can be purchased below. 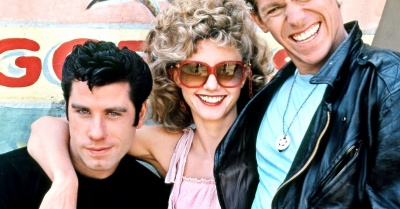