Digitalism’s last dance of the year. Be there or be square.

Digitalism presents Lone: have one last hurrah after a hell of a year.

Digitalism have done us all a favour and decided to invite one of their favourite producers around down for a final swing at Manchester’s Soup Kitchen.

LONE has been a huge inspiration for them for many years, and is largely one of the main reasons they fell in love with electronic music. The past decade has seen him seamlessly switch up his style with every release, from hip-hop beats to ambient elements, and more recently entering the realms of house, techno and breakbeat.

Helping Teddy Silva with support duties on the night will be Luke Fono, who just kicked off his residency at Patterns alongside Reprezent Radio broadcaster Heléna Star and Karma Kid, with whom he held down a riot of a set at Lost Village Festival this summer. His music has garnered heavy support from the likes of The Black Madonna, Artwork, Disclosure and more. 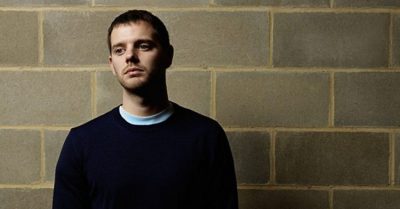 The Streets Afterparty with Mike Skinner DJ Set at YES