That's the postcode for Sale by the way... 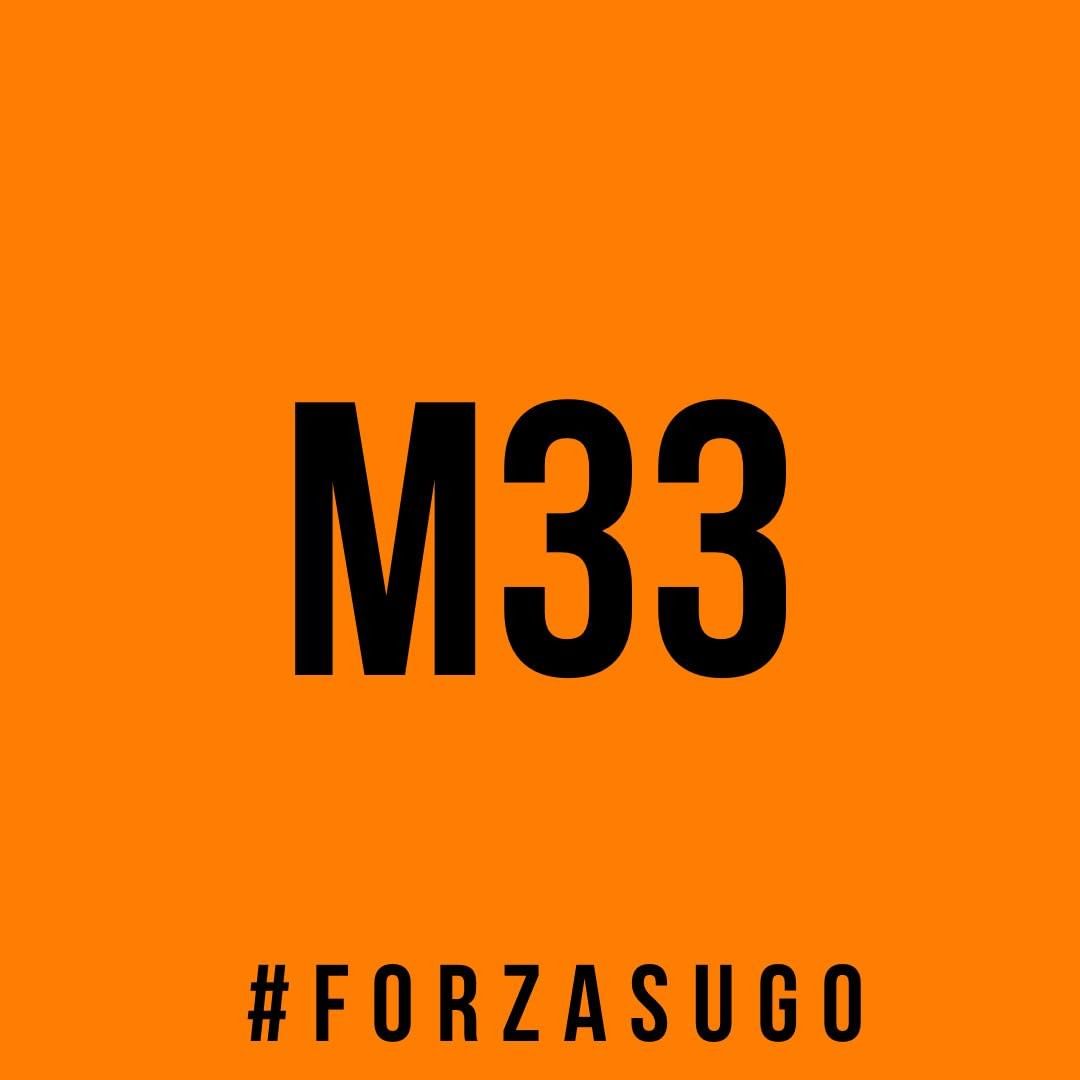 News reached our ears this week that the mighty Sugo Pasta Kitchen is set to open up a new location over in Sale, joining a host of other exciting food and drink operators heading to the South Manchester suburb.

The pasta experts’ 3rd location in Manchester, Sugo seem to have been attracted to the area after a recent influx of arrivals, including the opening of a new Rudy’s branch, as well as the excellent Groceries and Beer by the team behind Ancoats General Stores and Stretford Food Hall. 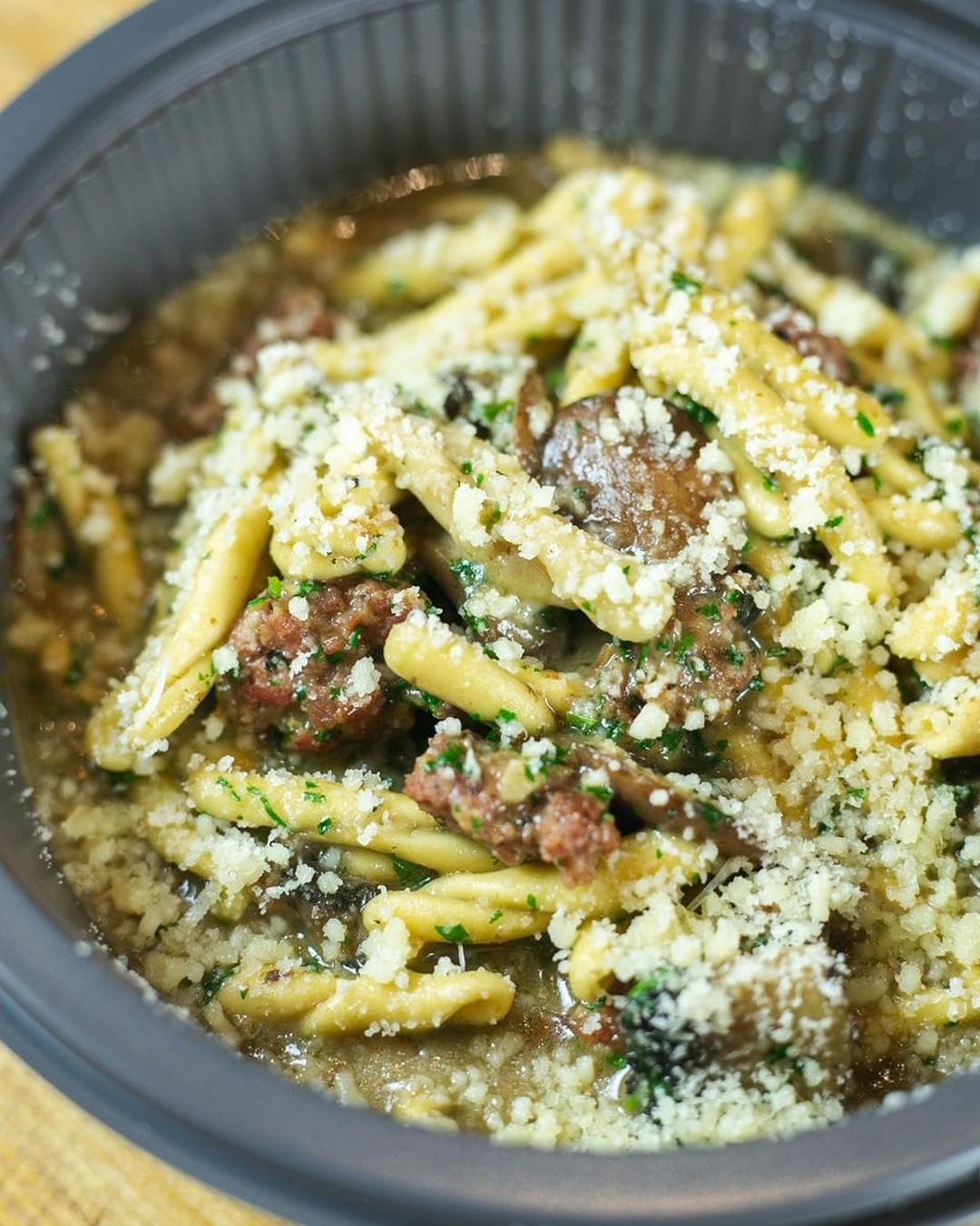 These announcements will invariably begin to draw parallels with the nearby Altrincham, a town which has re-defined and re-orientated itself over the past decade, from dying high street filled with desolate Dixons and Debenhams, to a must-visit foodie destination filled with exciting independent operators.

Is Sale set to be the ‘NEW’ Altrincham? Well, I’m sure that the people of Sale will be keen to stress how they will be hoping to create their own identity – not just playing second fiddle to its close neighbour. And indeed, with the current and upcoming operators flooding to the suburb – it looks set to be one of 2021’s most interesting stops. 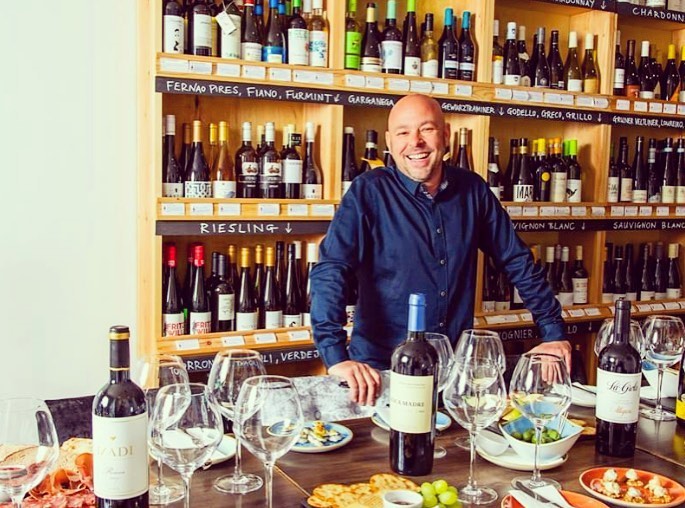 Cork of the North

Alongside the aforementioned Sugo and Rudy’s, Sale is also home to the excellent Groceries and Beer, as well as Cork of the North; one of Manchester’s best wine shops, and an upcoming addition from Altrincham’s Blanchflower into the area.

Pioneers of the café culture that we’ve experienced in the city over the last 8 years or so, Blanchflower were there from the beginning, offering up top-notch coffee, home-baked bread, pastries, cakes, and high-end restaurant quality food to the world of cafes. 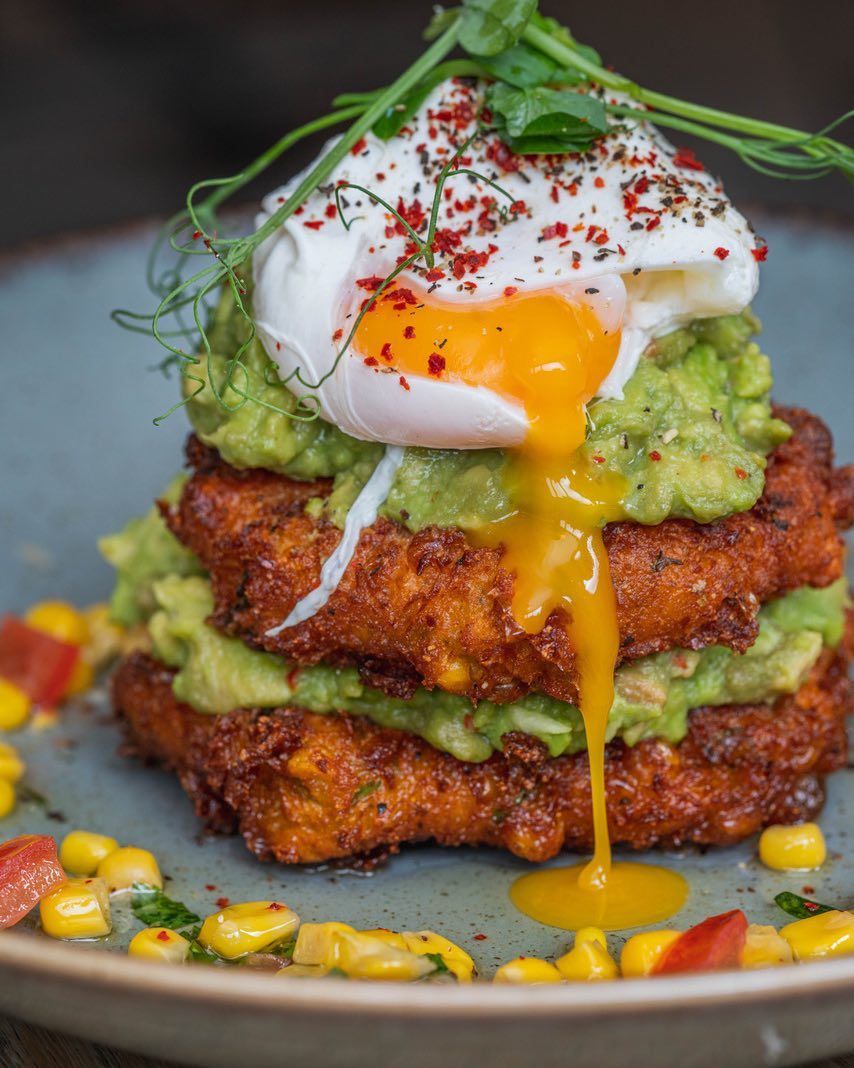 Their new location in Sale is earmarked for a summer opening, another addition to a quickly expanding and exciting future for the area, and joining a host of already established venues.

There’s Mano a Bocca on the waterfront, the highly acclaimed Mustard Diner and for some of the best sushi in Manchester – you can’t go far wrong with the outstanding Osechi on Stanley Square. 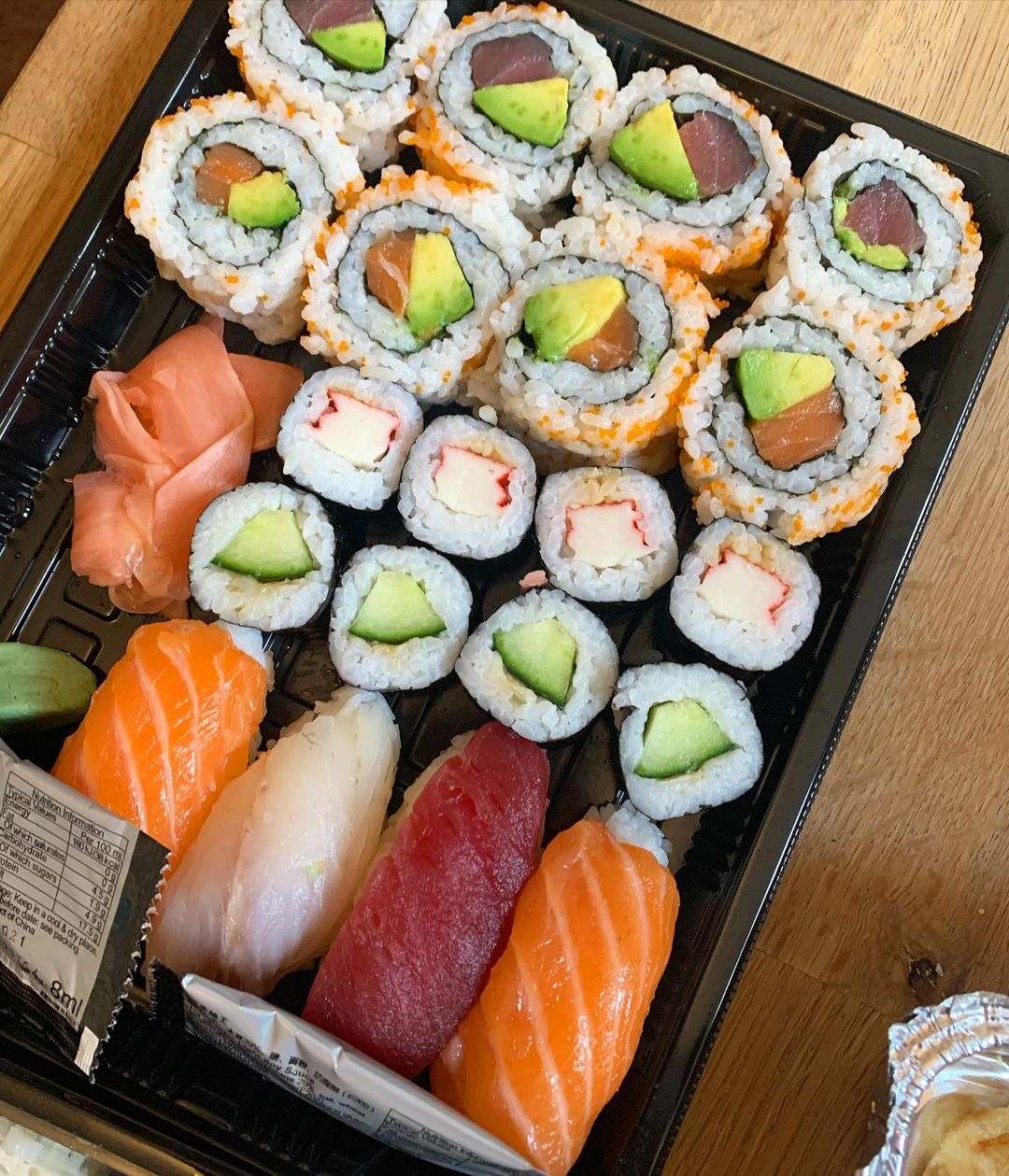 I’m certain that there’ll be plenty more announcements coming from Sale over the coming weeks and months, so get yourself ready for a mass exodus down the Altrincham line when we’re finally allowed outside.