Made in Manchester: Kellogg’s

If you go to Trafford you might hear the Snap, Crackle and Pop... 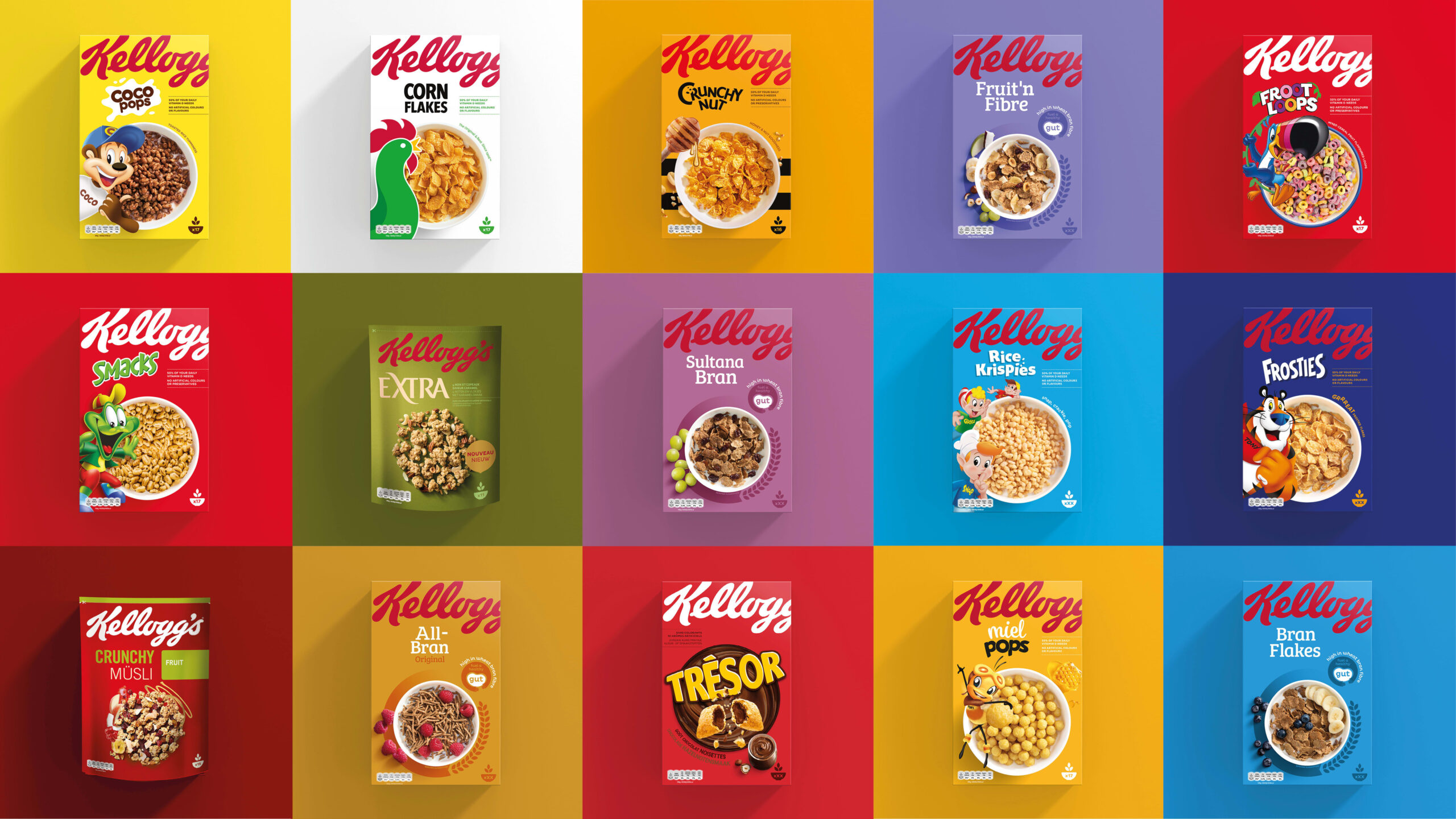 Easily one of the most recognised names across the world, Kellogg’s actually produce their classic breakfast Corn Flakes just down the road from the Trafford Centre.

Although the brand was born in rural Midwest America, the first UK factory opened in Trafford Park in 1938, 49 years after the first-ever flake of Kellogg’s corn was made. 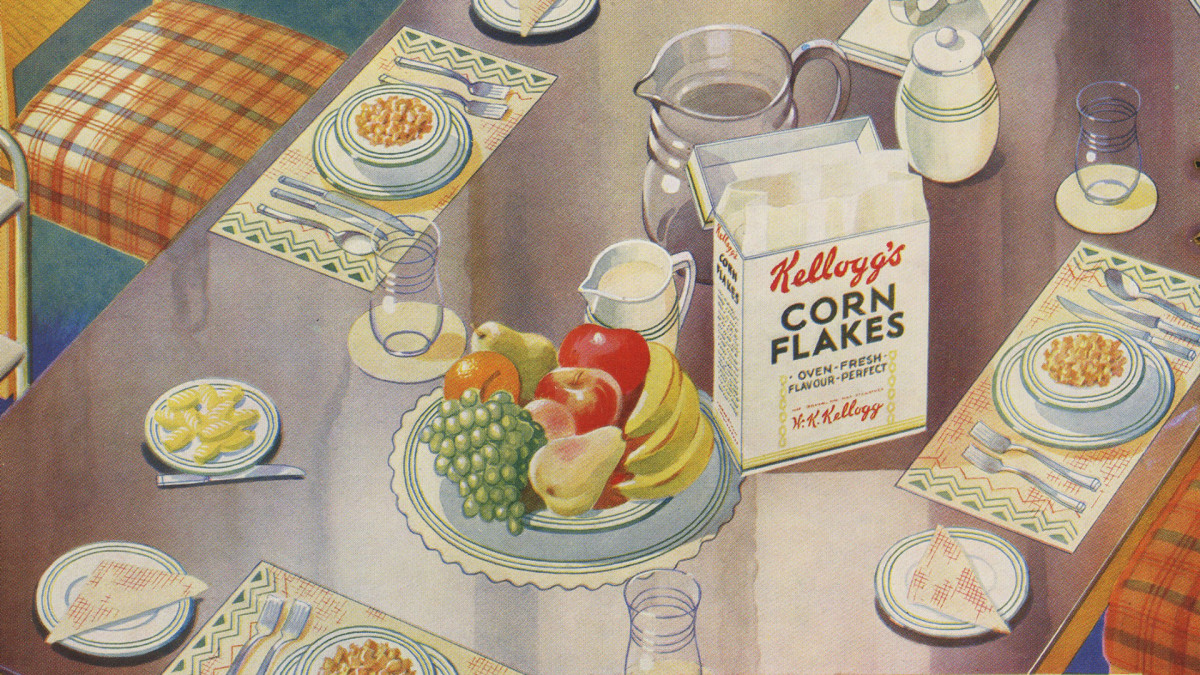 At the time, the factory cost a whopping $2m which in 2020 would be around $36m. That massive investment quite clearly paid off making Kellogg’s the UK’s favourite and most trusted cereal brand.

To figure out why they chose Manchester we need to go back way back when the two founding brothers first put their heads together to conjure up their initial business idea – a ‘sanitarium‘.

It was essentially a health spa but without any relaxing elements. Guests took part in ‘water treatments’, rigorous exercise routines and questionable yoghurt enemas. I think the less said about that last one the better. 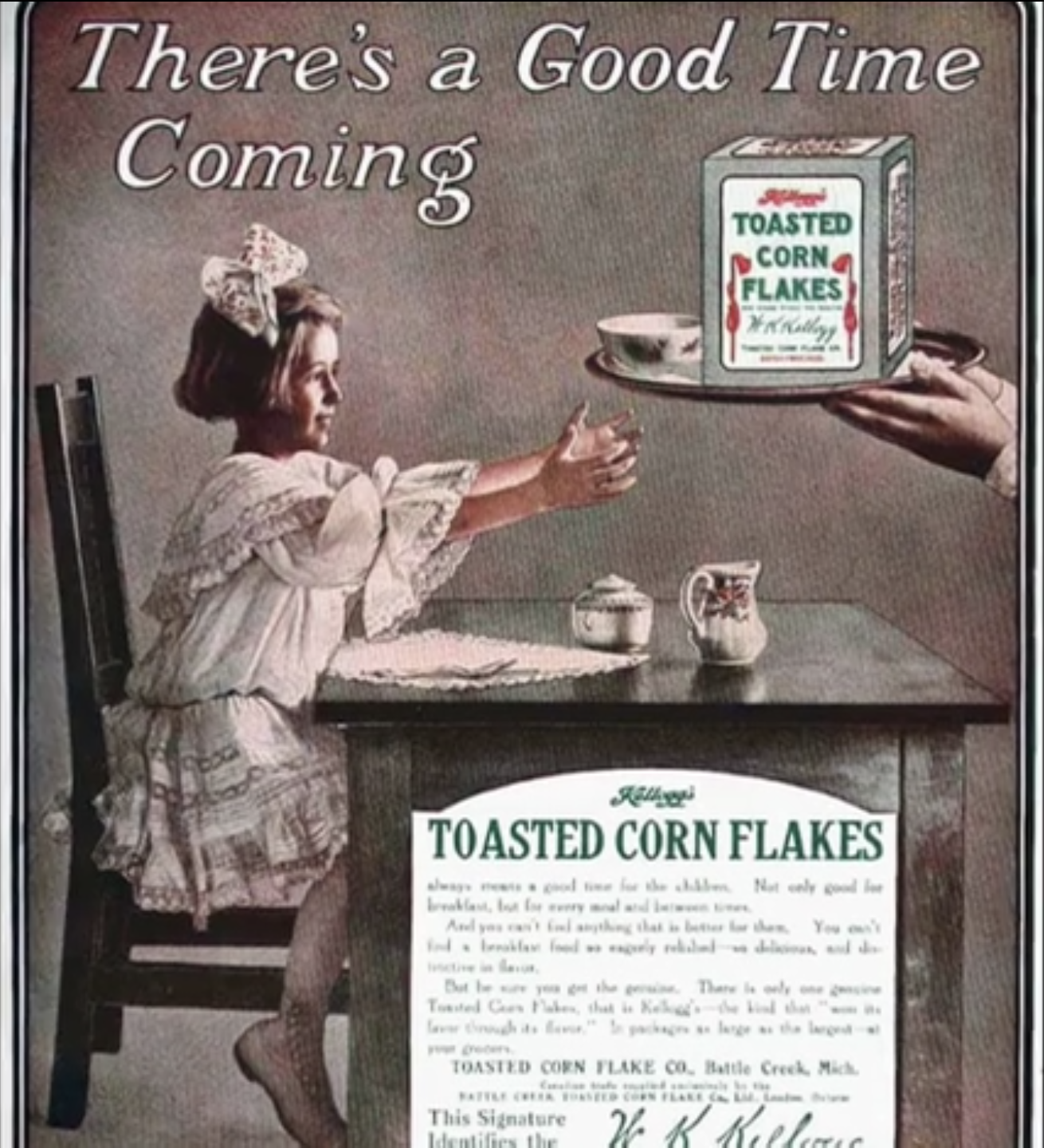 There was a huge focus on healthy vegetarian food, which in 1866 was pretty bland.

So the brothers took to conjuring up some delicious new granola recipes and accidentally toasted and flaked a wheat berry before eventually coming up with corn flakes.

They fit perfectly with their healthy, cheap and easy to make food so the ‘sanitarium’ became a corn flake haven, selling to anyone and everyone who’d have ’em.

By 1922, the Kellogg’s brothers were massive in America and like a lot of successful businesses they thought they’d go global, bringing cereal – an unheard-of food – to the UK. 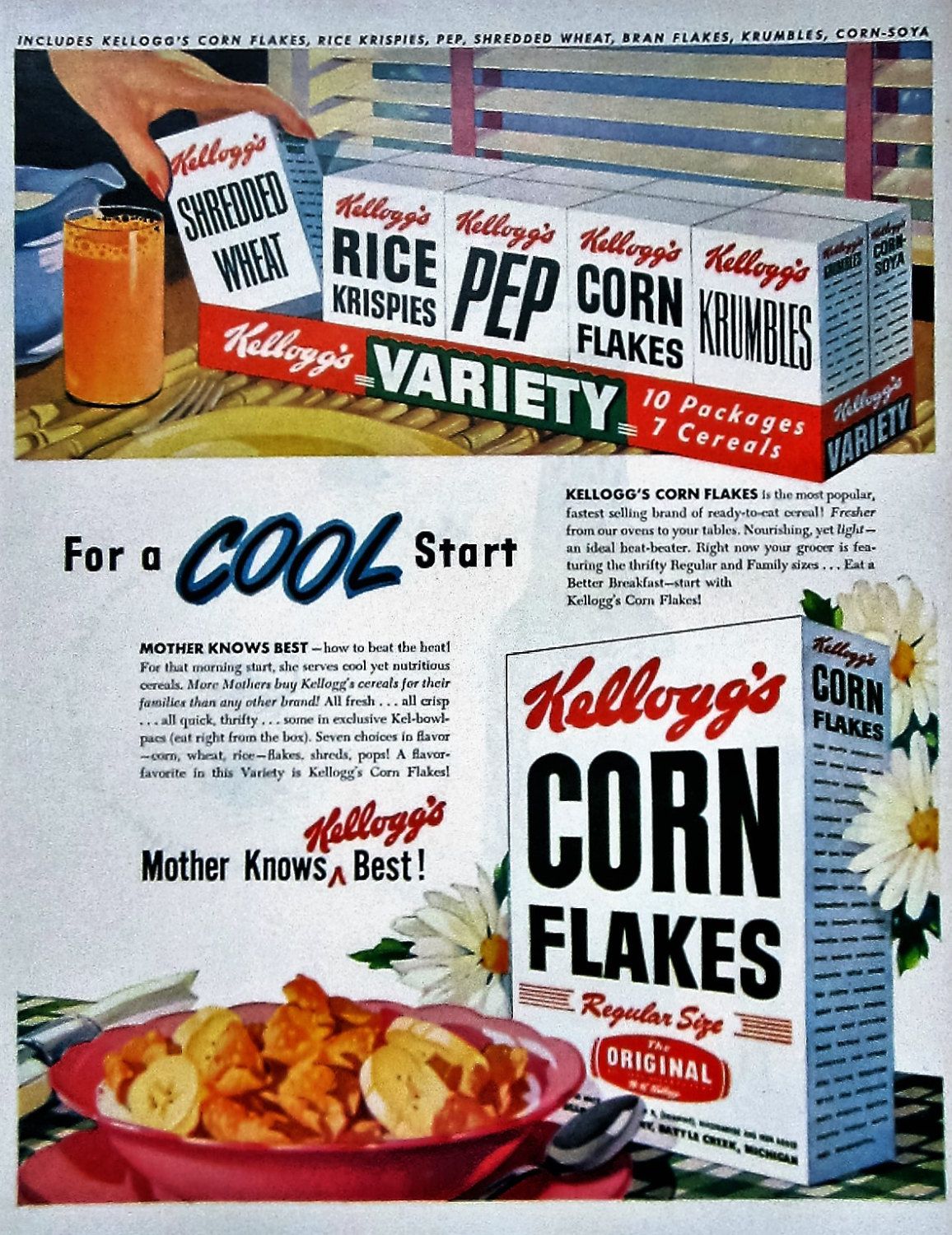 It took Kellogg’s years and years to break the market, introducing this soggy cardboard-like breakfast staple to us Brits. They quite literally couldn’t give it away. Salesmen trudged up and down the country giving away millions of boxes for years.

Finally, they got us. And they got us good. So good in fact, they needed an entire factory in the UK.

The was factory opened by the most typical British housewife imaginable – Florence Millward. I don’t mean that sarcastically either, Flo actually was a mum who won a competition ran by Kellogg’s in one of their first marketing tactics in the UK. 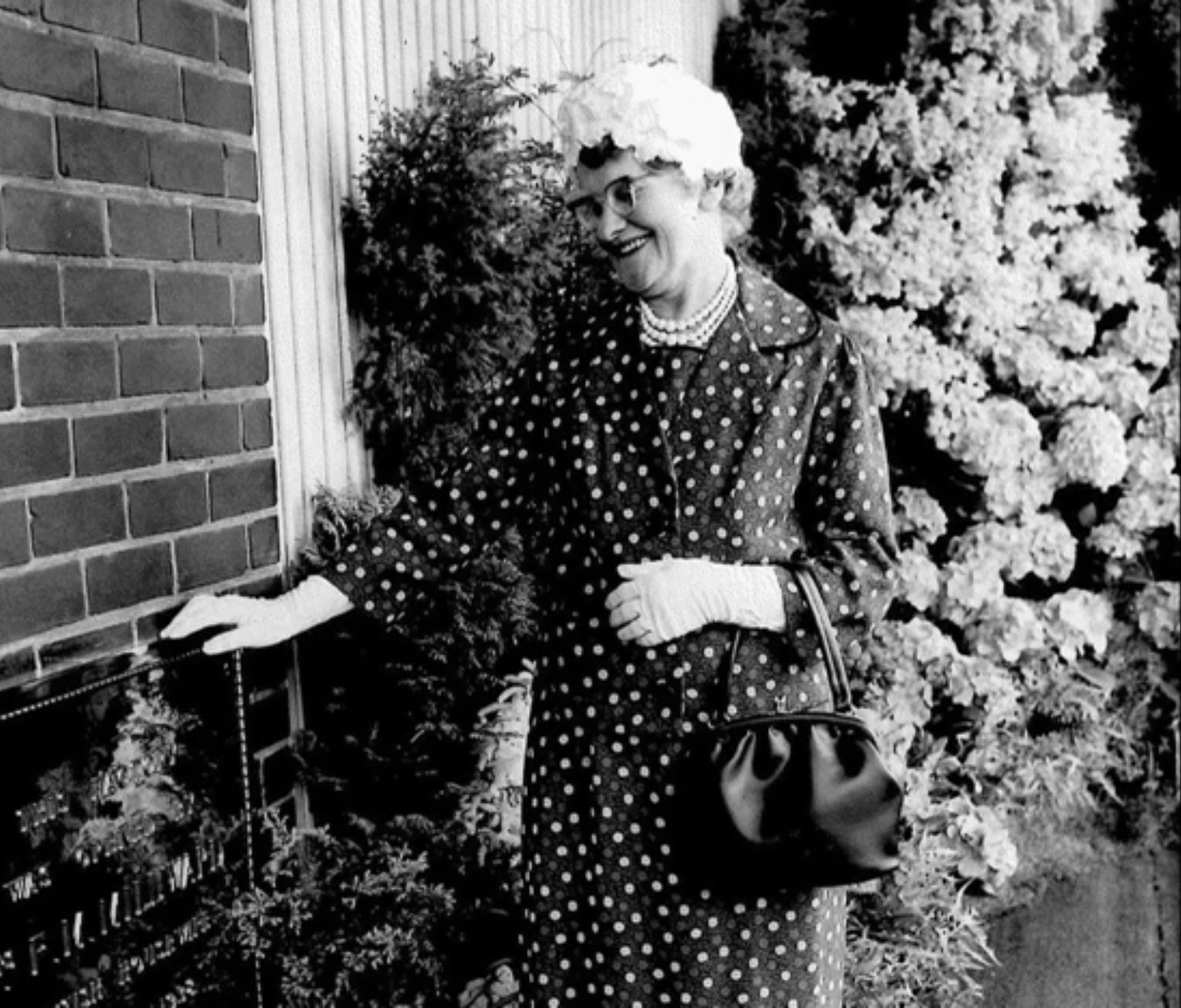 Pretty swiftly after our Flo cut the ribbon, little bits of corn were flying off the production line into pretty little boxes, heading out to vinyl table-clothed breakfast tables across the country. Things went pretty swimmingly for a while after this.

I mean, there was a minor bump in the road what with the Second World War and everything. Things went a little off course momentarily and effectively doubled the workload of the factory’s employees. They prepared food parcels of Corn Flakes for servicemen in Europe and formed an Air Raid Precaution unit to protect Manchester’s then vital canal system.

It even meant, as part of rationing, Kellogg’s was only available in the Midlands, North of England and Scotland so all the southerners had to do without Corn Flakes. Admittedly, they were probably worried about other things. Like bombs. And Hitler. 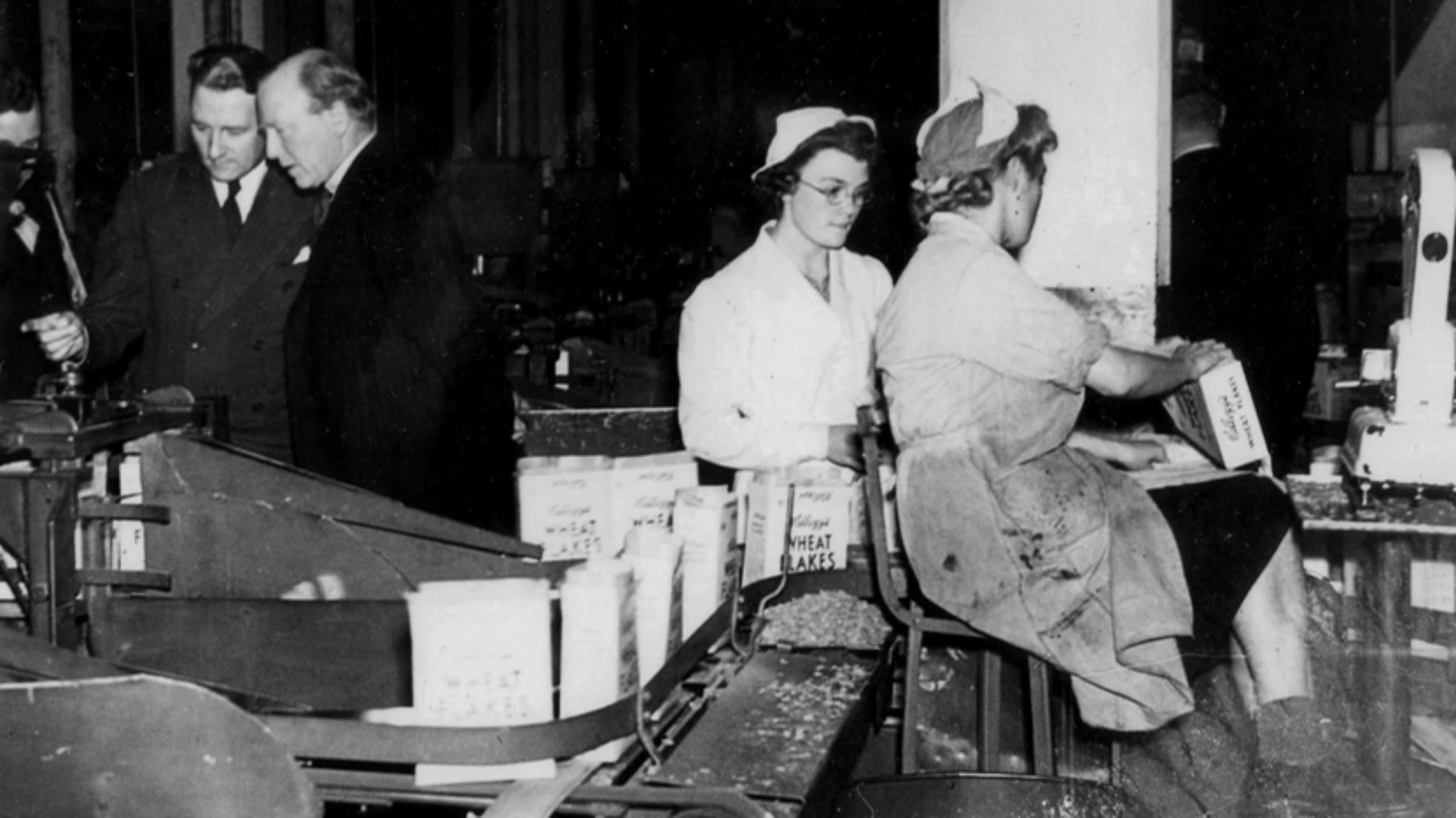 After a rocky few years, and the death of William Kellogg himself in 1951, the next few years saw some serious product launches. The team put their heads together to come up with the delight that is Frosties. The cereal became the first-ever sugar-coated flake on the market – all supported by Tony the Tiger who has since been crowned as one of the top 10 brand icons of all time. 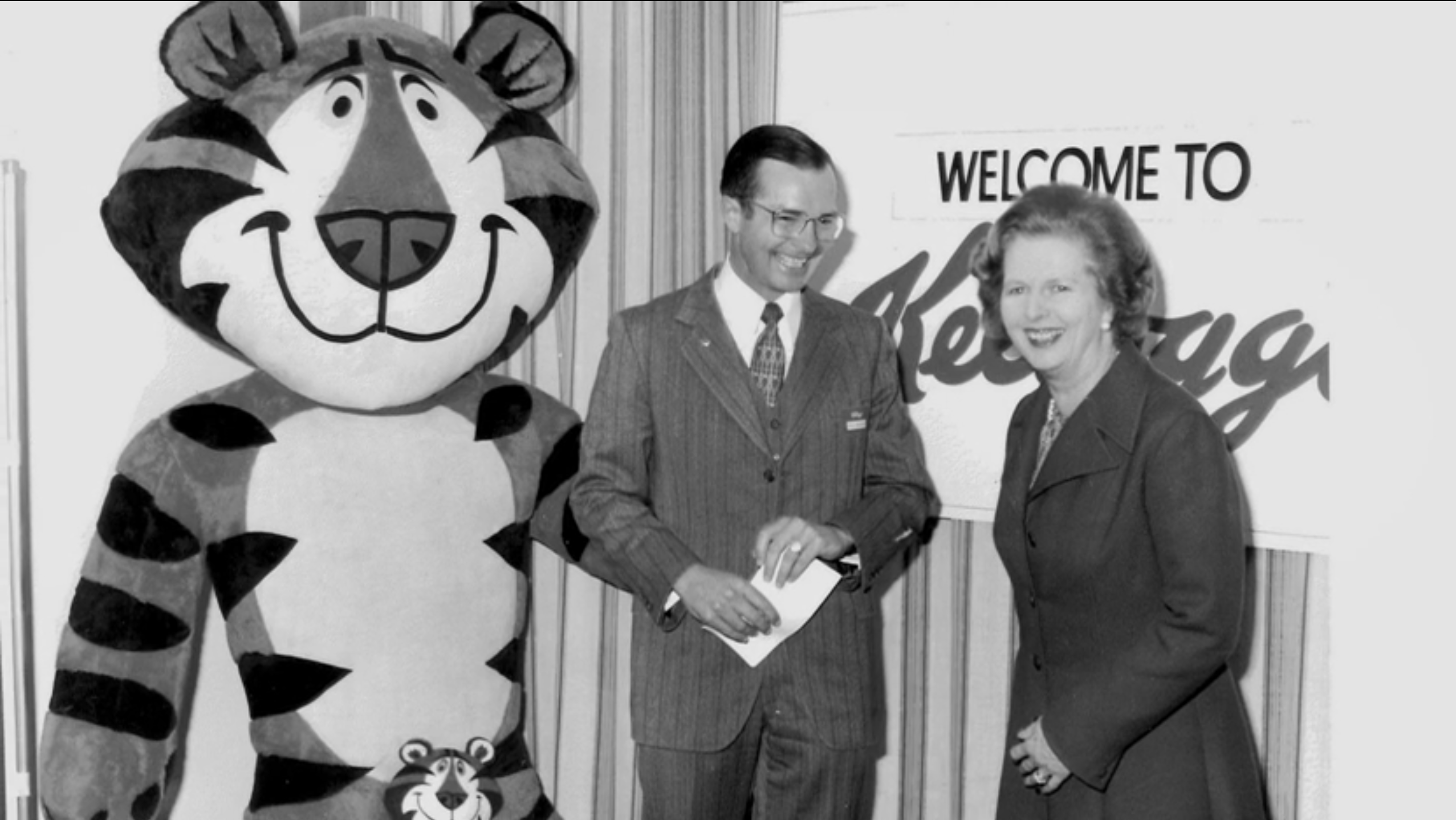 While that was all grrrreat – it was time for a new icon, Special K. Back then, the famous red dress brand was aimed at men in 1956 as a high protein cereal. The dieting cereal had to be brought back to reposition the brand for adults once more.

Kellogg’s even reached the moon, feeding Neil Armstrong, Buzz Aldrin and Michael Collins during their Apollo 11 trip to space. 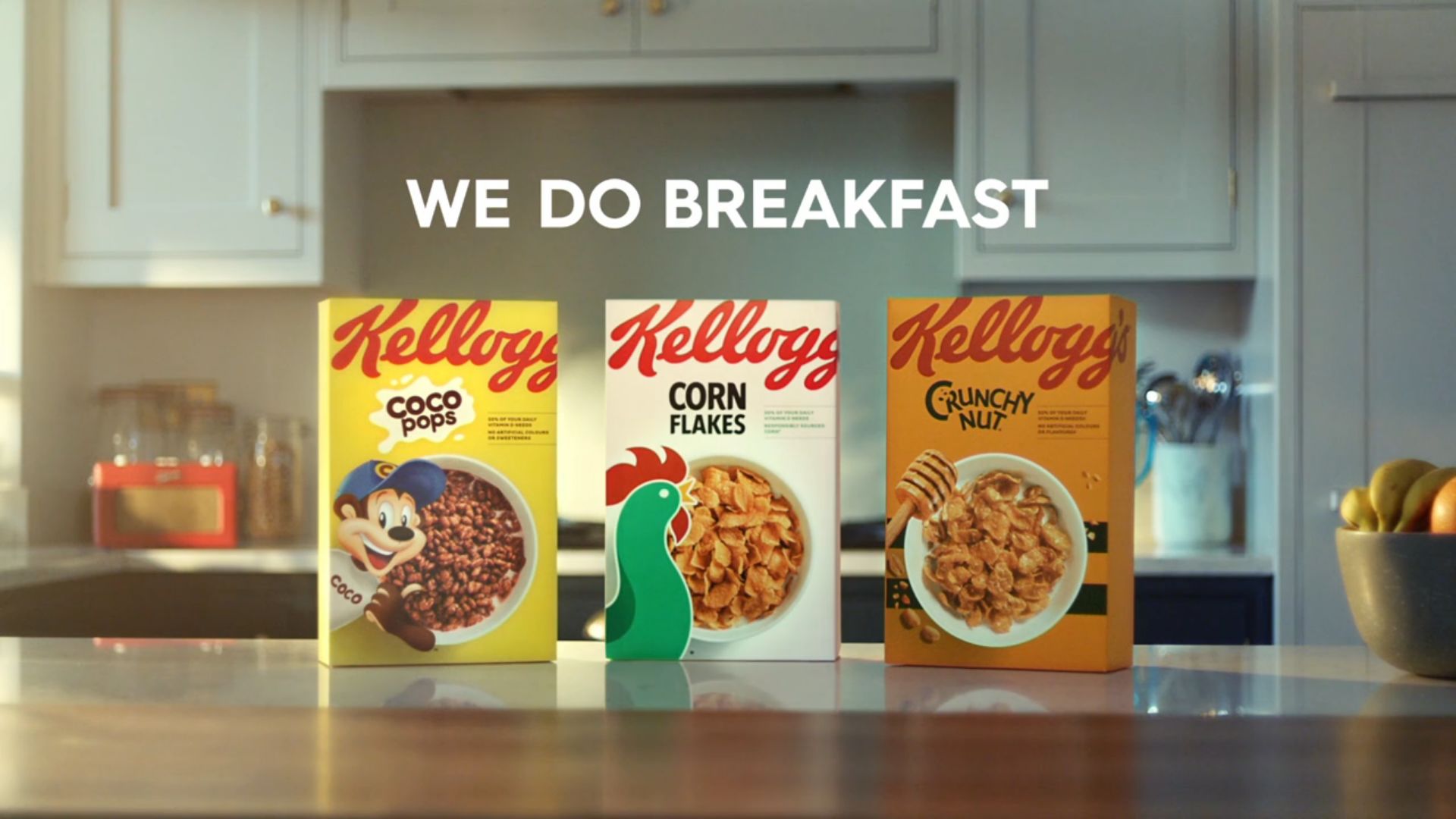 The real claim to fame of the factory though is that Crunchy Nut Corn Flakes were invented right here in Manchester in 1980. Today, the factory makes 20 million kilograms of Crunchy Nut a year, using 1.2 BILLION individual peanuts.

Every ‘mascot’ for Kellogg’s cereal has a name – we all know Tony the Tiger and Coco the Monkey but what are the others? Well, the Corn Flakes cock is called ‘Cornelius’ and the astronaut guy on Ricicles was called ‘Captain Rik’.

In fact, Ricicles were discontinued all the way back in 2017, a victim of a new direction for Kellogg’s which saw significantly reduced sugar in most of their cereals. Coco Pops now have 50% less sugar than 5 years ago – which is probably why they don’t taste the same as they did when you was a kid. 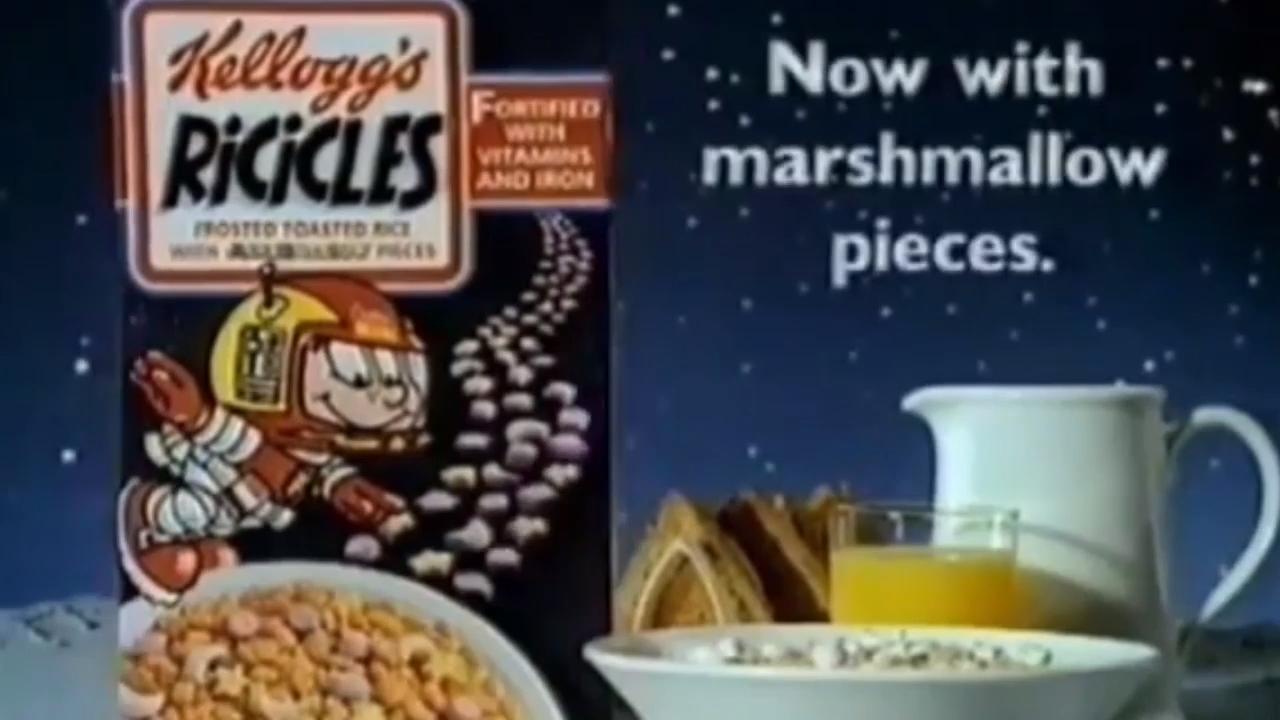 Ahhh Ricicles – missed every morning since 2017

Back in 2015, the factory appeared on the appropriately named ‘Secrets of the Kellogg’s Factory’ documentary on Channel 5. It revealed everything you could possibly want to know about the ins and outs of the factory that makes the cereal you eat every morning.

I could go into detail about what ‘bumping’ is and how they get the famous Snap Crackle and Pop but you should just watch the programme. What else are you gonna be doing in lockdown?