They’ll keep you all aglow... 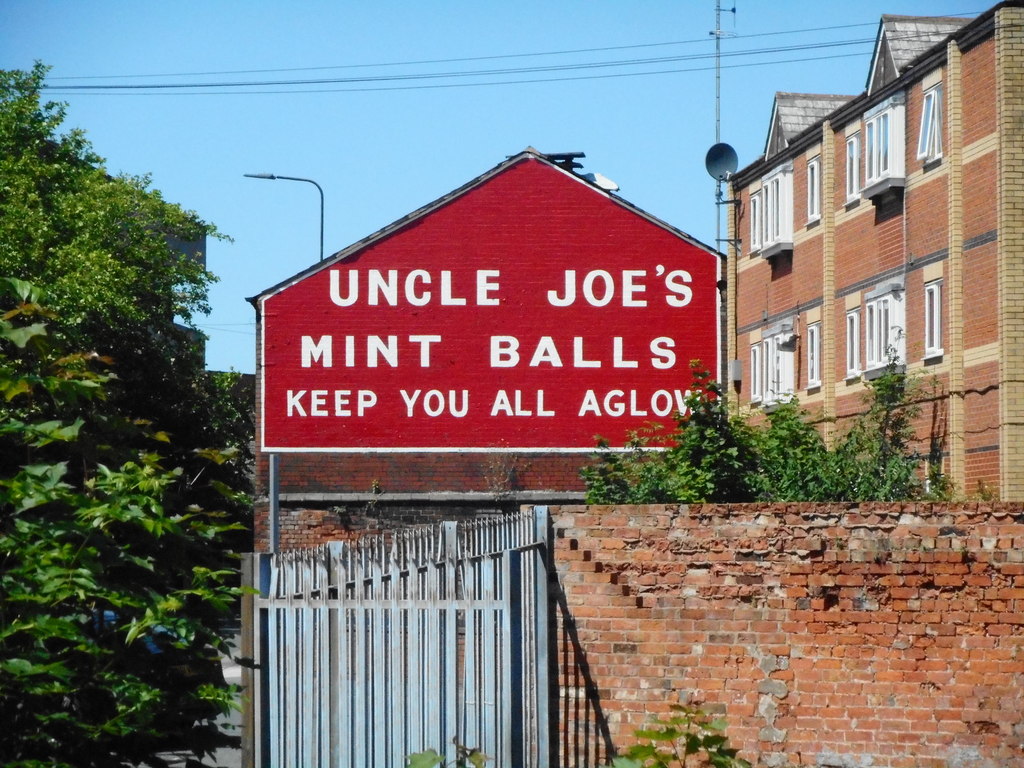 In almost 125 years, Uncle Joe’s Mint Balls have become the world’s most famous mint balls and they are still being made in the same traditional methods since 1898 in a factory in Wigan.

First made in the kitchen of a Victorian terraced house on Acton Street, Mrs Ellen Santus, who came from a family of confectioners, created little minty balls. Those balls are now shipped around the globe and even find themselves in fancy pants shops like Harrods.

Made with three natural ingredients – pure soft golden brown cane sugar, cream of tartar and peppermint oil – in the exact same way William Santus’ wife made them in their kitchen, the Wigan-based factory churns out thousands of Mint Balls a day, totalling to 33 million a year.

The company is well on track for producing it’s three billionth mint ball in just another twenty years. 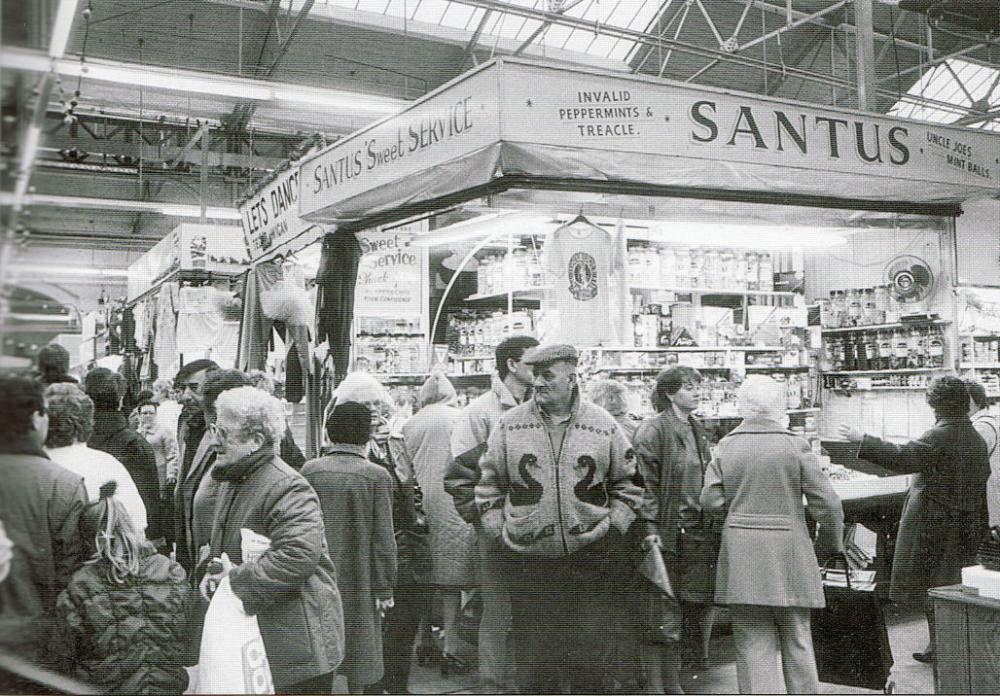 The sweets quickly became popular, being sold on William Santus’ three market stalls in Wigan, Bolton and St. Helens and the fame spread as did the slogan ‘they keep you all aglow’.

After a successful few years in business with his brother, William sold his market stalls in Bolton and St. Helens to focus on production in Wigan.

Demand for the little minty balls grew and grew, forcing William to open a new factory for £2,400. His brother, nicknamed ‘Mr Fortune’ later left the business to become a Justice of the Peace and the firm got a new name going from strength to strength. 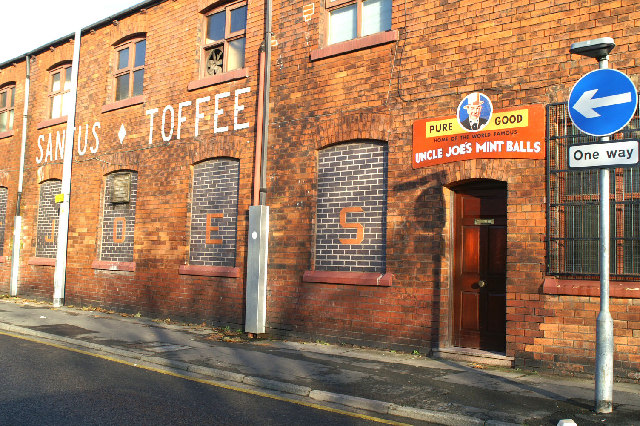 To work at the factory, workers had to pass two quite niche criteria – they had to be Methodist and know someone who already worked at the factory to ensure a ‘friendly and happy’ atmosphere.

By 1937 the company, ‘Uncle Joe’s Mint Balls’ became fully registered and it was time to crack the marketing whip over the next few years.

Naturally, the Second World War posed a problem for sweet production leaving the factory with almost no sugar boilers as they all headed off.

Santus requested the return of his best and final sugar boiler, Tommy, who had worked at the factory since 1938 at age 14. William described him as ‘the most vital person I have’ to the government. The mints were so popular among troops that Tommy was granted a six-month leave from the RAF to train a replacement. 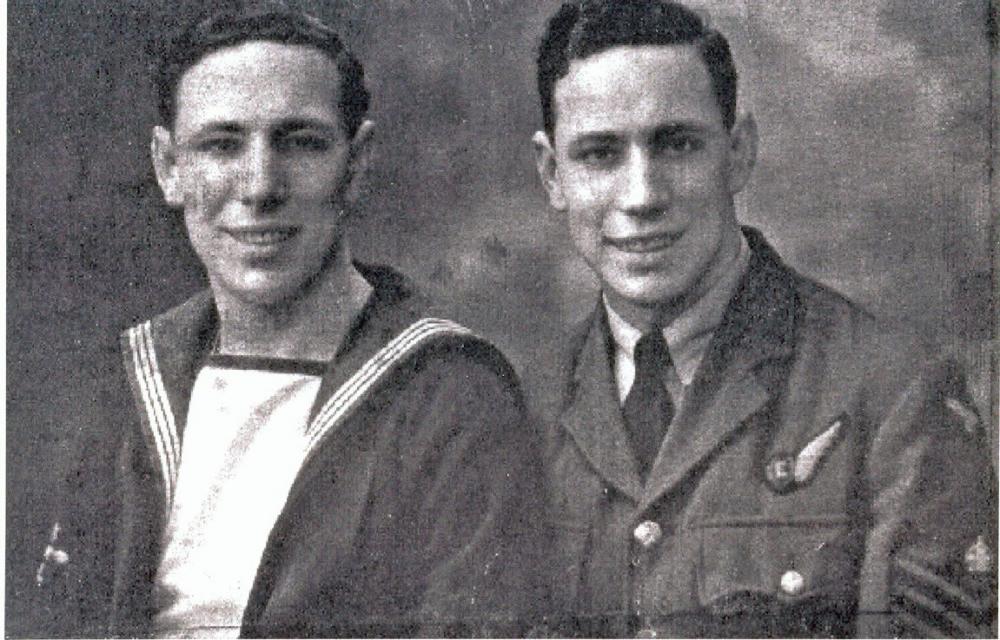 After the war, Tommy returned to the factory until he retired in 1989.

“One week I was boiling toffee and the next I was bombing the enemy in a Lancaster.” Tommy Bennett 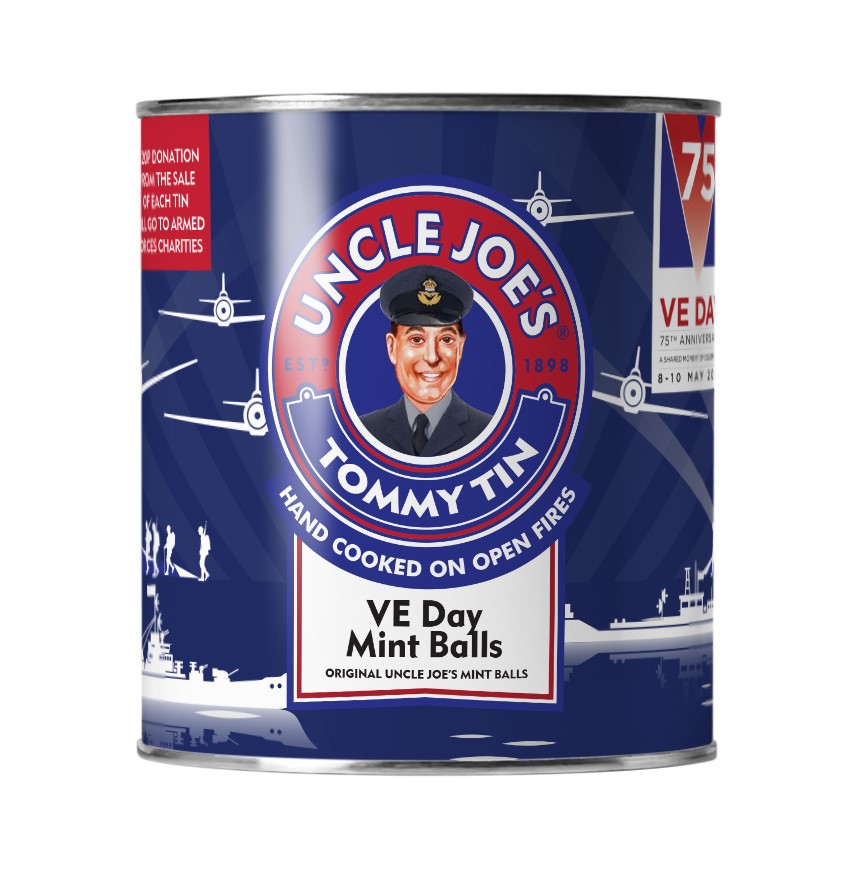 During last year’s 75th anniversary VE day ceremonies, Tommy’s legacy was celebrated and a special edition ‘Tommy Tin’ donning Tommy in his uniform was created. It also honoured all the British troops who were often nicknamed Tommies.

In 1953, William Santus passed away quickly followed by the death of his daughter just three short years later on what would have been his birthday.

The ’60s saw the launch of individually wrapped sweets which would later prove useful when cheap imported sweets took over the market throughout the 70s.

Production has been ticking over ever since, getting faster and more efficient and a lot more global. 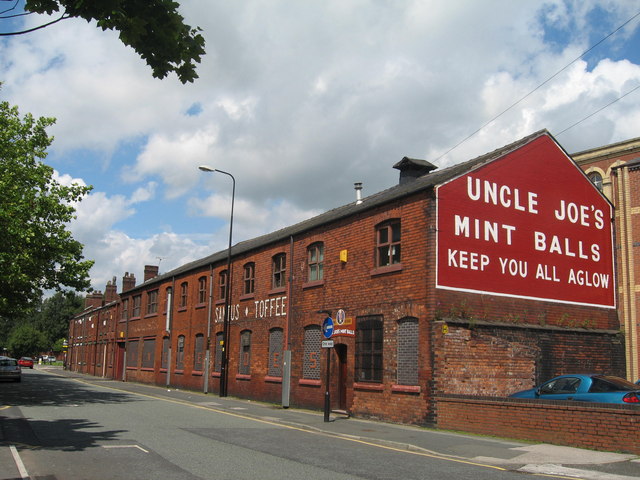 In the past decade, new flavours have been launched and the Joint Managing Director was even awarded an MBE for services to the confectionery industry.

Even more recently it was discovered that ‘Uncle Joe’, the friendly man donning a top hat on the tin, was basically made up.

Bosses, John Winnard and brother Antony tried to trace the famous Uncle Joe but quickly discovered that they couldn’t find anyone in their family called Joe or even an uncle it could potentially be. 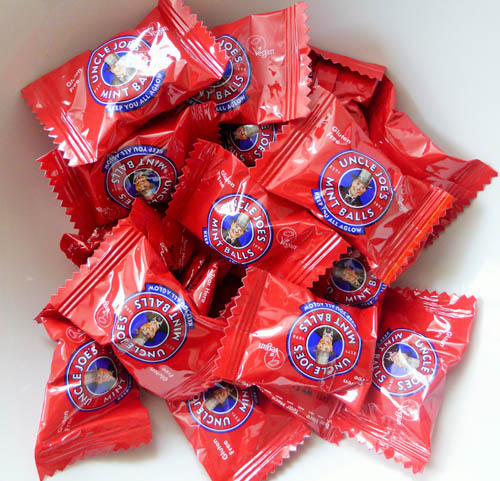 The sweets – that have been immortalised in cartoons, poems and even have a song written about them – are believed to be named after a local Lancashire greeting.

Miners, coal-faced and tired would greet strangers in the streets once they’d finished their shifts with a simple and friendly ‘Alreet Joe’.

John and Antony reckon that William took this term of camaraderie and combined it with the fact everyone had a favourite uncle as a kid who would bring them toffees and created, ‘Uncle Joe’.