It's caused a bit of a storm since being unveiled online this week... 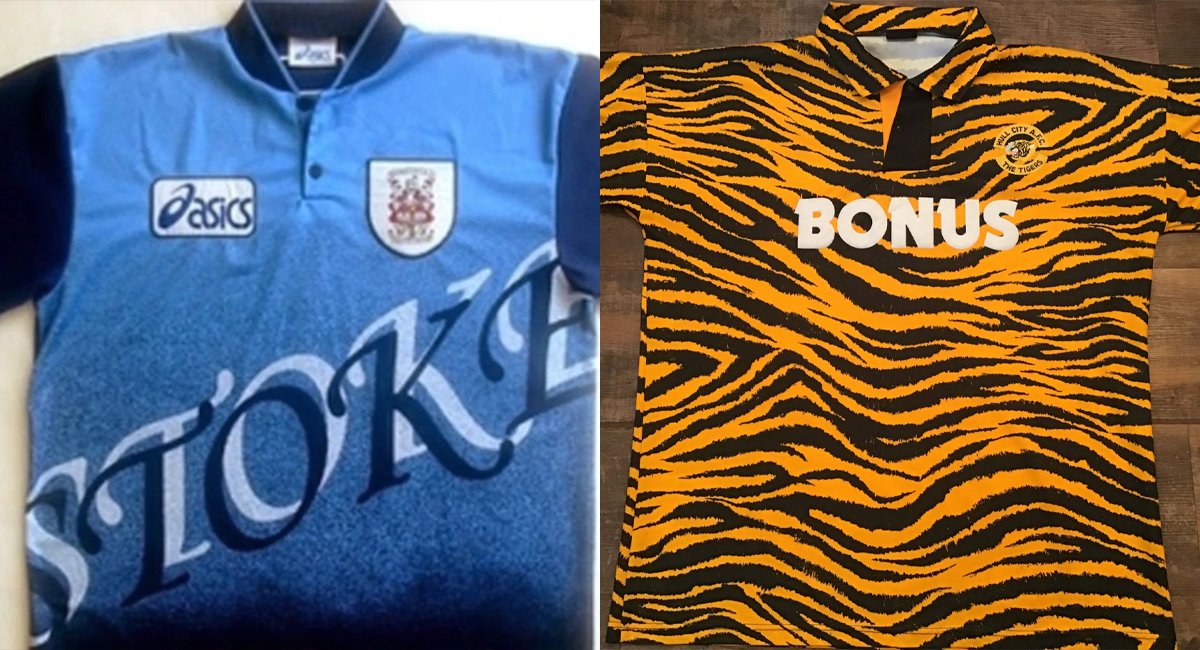 There have been some truly awful footy kits in the past. Who can forget the Electric Pink Everton one from a few years back? Or the legendary tiger-print Hull City kit of 1992? Or my personal favourite – the 1997 Stoke City top with the word “Stoke” across the front in the worst WordArt of the lot?

Well, people online have been proclaiming Manchester United’s new third kit to be well and truly part of this list and a contender for one of the worst kits of all time. Others – they quite like it. Let’s have a look at it… 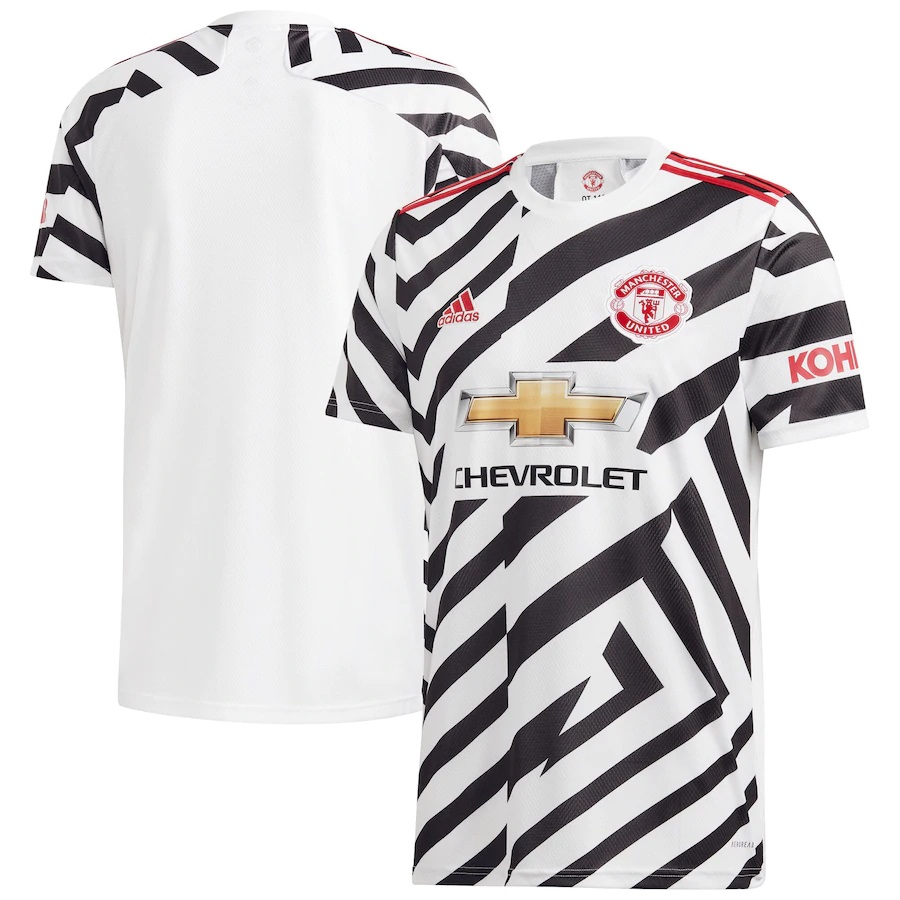 Right. Okay. So it’s a bit of an odd choice from Adidas there. First of all the colours aren’t exactly “United”, and they’ve never really been that much into stripes – but when have little details like that ever stood in the way of a truly mad kit?

There was that green and yellow one inspired by one of their early kits as Newton Heath, and that Umbro one from 1996 which they had to change halfway through a dreadful match against Southampton because the players claimed they couldn’t see each other. 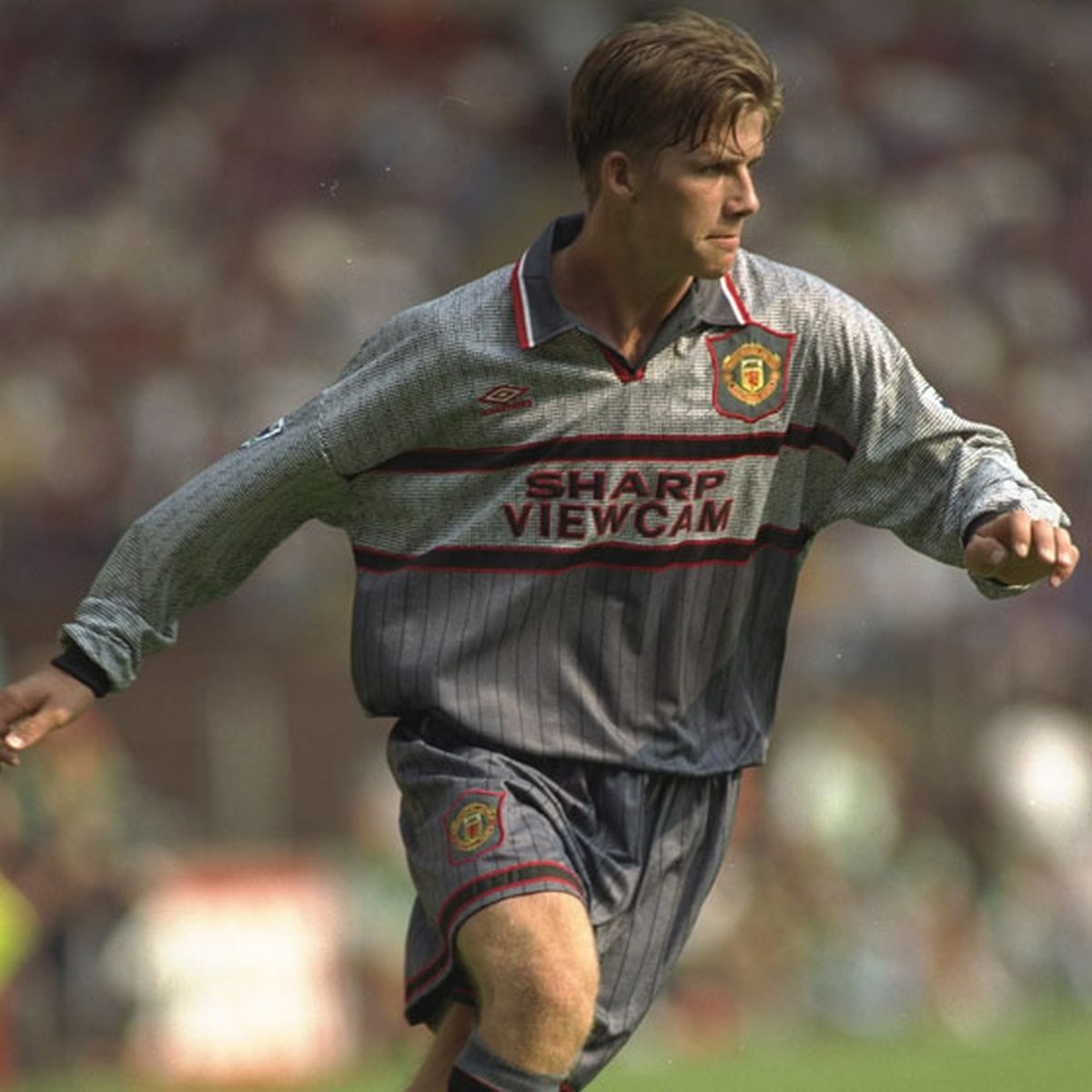 The lead designers on the new kit, Inigo Turner and Chris Barnard have taken a fair amount of flak over the internet over the last few days but they’re sticking by their design, one which recognises United’s 110th year of playing at Old Trafford.

How does it do that I hear you ask. Well, apparently the first ‘change’ kit ever worn by United at the stadium was in fact a striped design against Sheffield United back in 1910. So they’ve attempted to re-create and modernise that here.

They also mention the various “stripes of Manchester” as inspiration too, including the 3 stripes on the coat of arms for the city (which actually represent the 3 rivers that flow through it) as well as the stained glass window at Manchester Central Library. 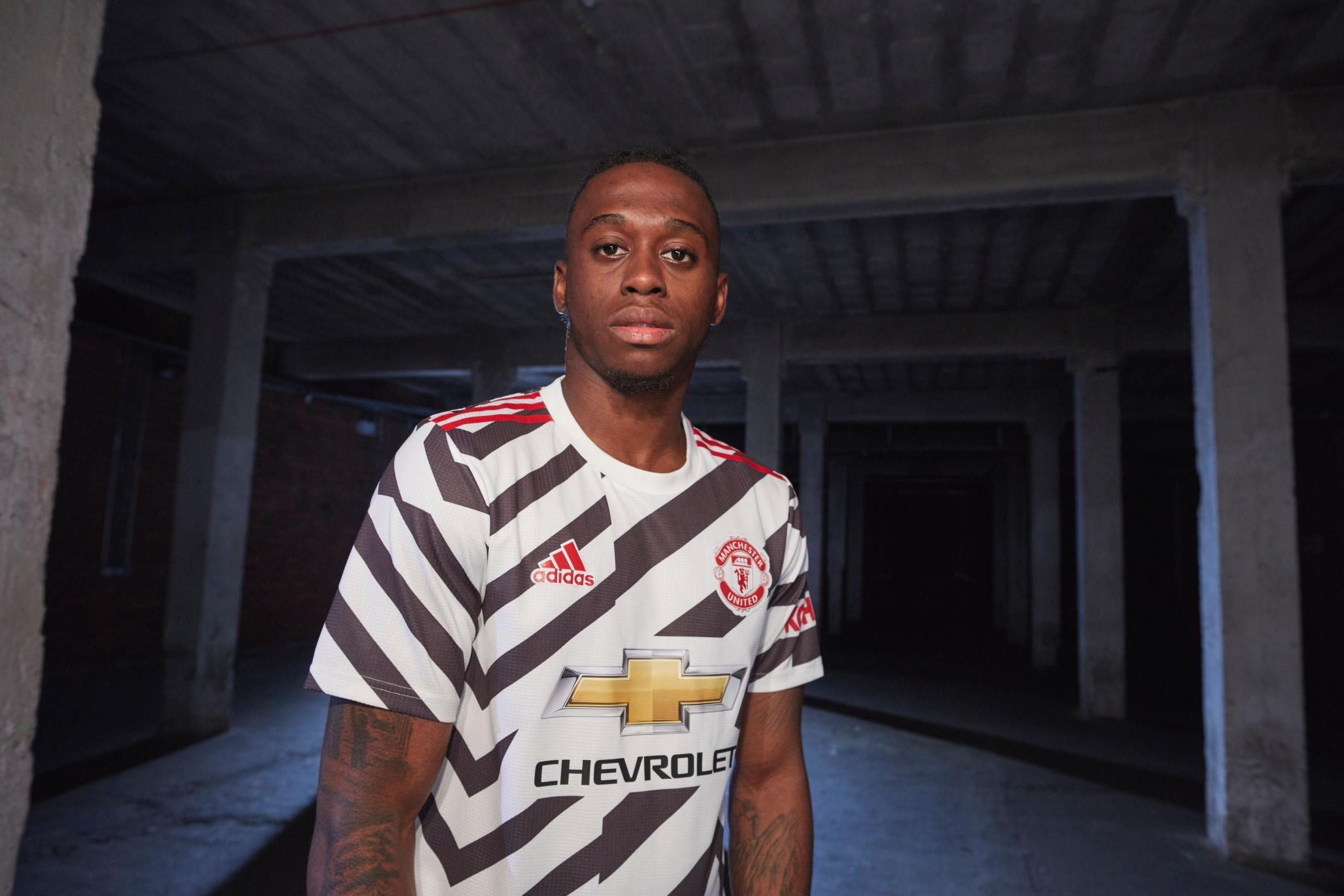 There are also a few other ‘inspirations’, including the “various stripes on the concourse floor and safety shutters throughout the stadium“, but it all sounds a little bit like when you do something wrong and your mum asks for an explanation and you just come up with a load of drivel to try to distract her.

Whatever your thoughts on the new kit you’ll probably see it make an appearance at some point this season, and my personal advice would be to buy it in a couple of months, (when the price has gone down a bit), keep it in the packet and then sell it for a fortune in around 10 years time. These footy shirts make a good investment.