Manchester is Britain's Most Eco-Friendly City

Honda have done some research and our city takes the top spot... 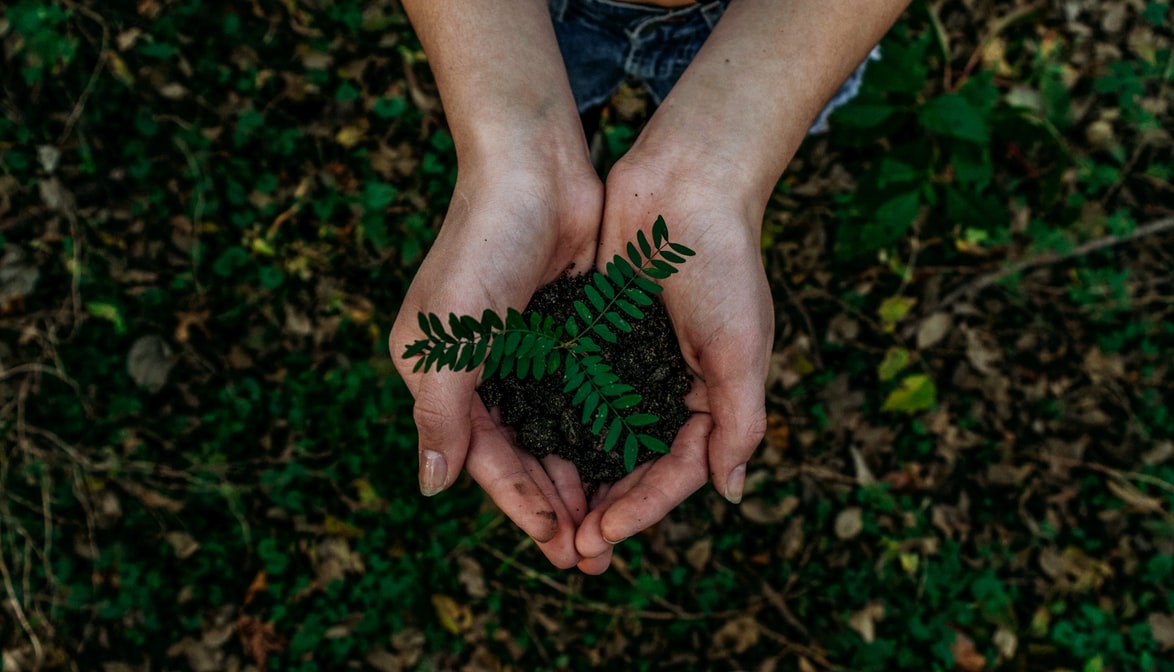 Combining analysis of official figures with surveys of over 2000 British adults, Honda have produced a list of Britain’s most ‘eco-friendly’ cities and lo and behold, Manchester comes out on top.

The ranking is based on household recycling, household emissions, eco measures (such as insulation), smart meters, commuting methods as well as attitudes to being eco-friendly.

We are home to the ‘greenest’ people in Britain, with the highest percentage (6%) of respondents who will travel to work via an electric car when they return, as well as 46% of people claiming they turn all lights and electricals off every time they leave a room – compared to Britain’s average of 41%. 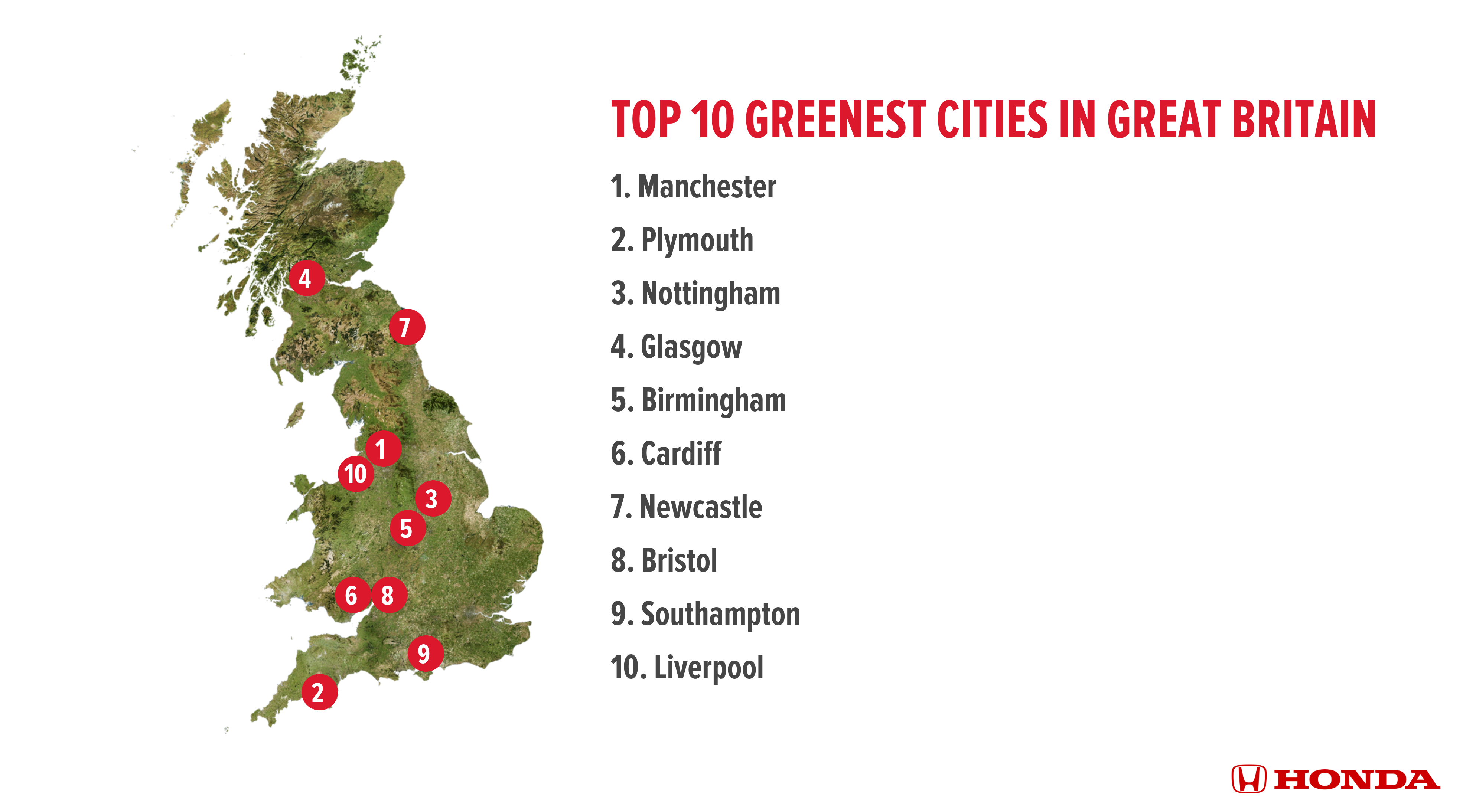 53% of residents in Manchester say their plastics and packaging consumption has not changed since before lockdown – which compares to 47% for Britain’s average, while a third of Manchester’s residents say they will recycle more (34%) and cut down the energy usage in their home (33%).

At the other end of the scale is London, Norwich and Sheffield, with the latter receiving the lowest score for their attitude towards being more eco-friendly.

According to the survey, Norwich’s residents have fewer smart meters among them than any other city in Britain, with only 28% saying they currently have one in their home. Furthermore, while Birmingham places fifth in the overall league table, residents there have the lowest score in the country for recycling their household waste. 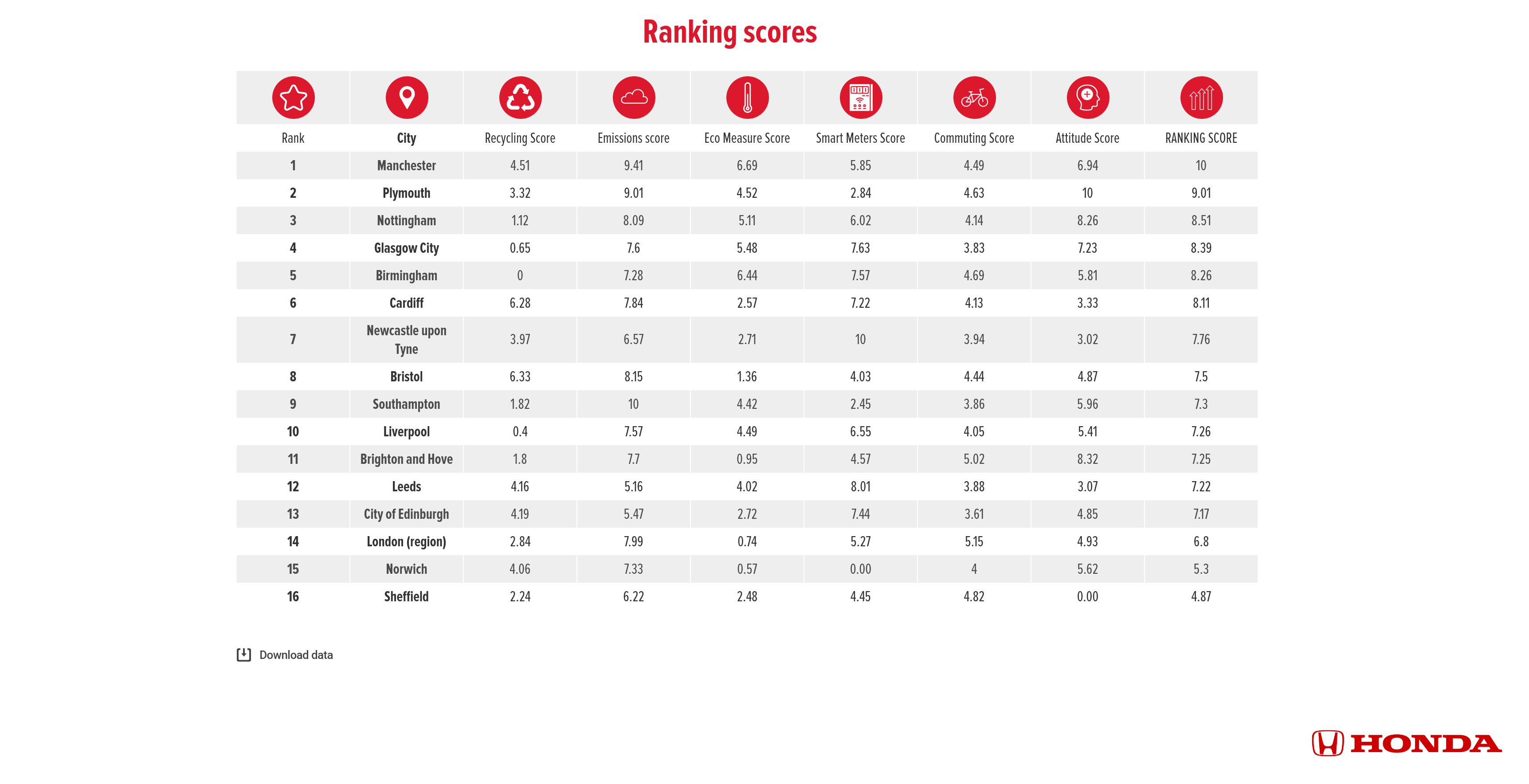 The research is all because Honda are releasing their first fully electric car – the Honda e. Rebecca Stead, Head of Automobile at Honda UK says, “With global warming and climate change being one of the biggest concerns to face our planet, there is no denying that there is an ever-growing importance to address what we do now to protect the world we live in.

“It’s important we all do what we can to take steps to help the environment and we want to champion those that are doing this. We hope this research will also encourage more people to do the same and take any step they can – big and small – to protect the planet.”

Best Things to do in Manchester This Week: 1st – 7th September 2020