Experts put the switch to outdoor shenanigans down to being locked up and simply frazzled with sexual tension. Plus we had that scorching summer.

There are 131 outdoor hookup spots in Manchester alone based on searches. 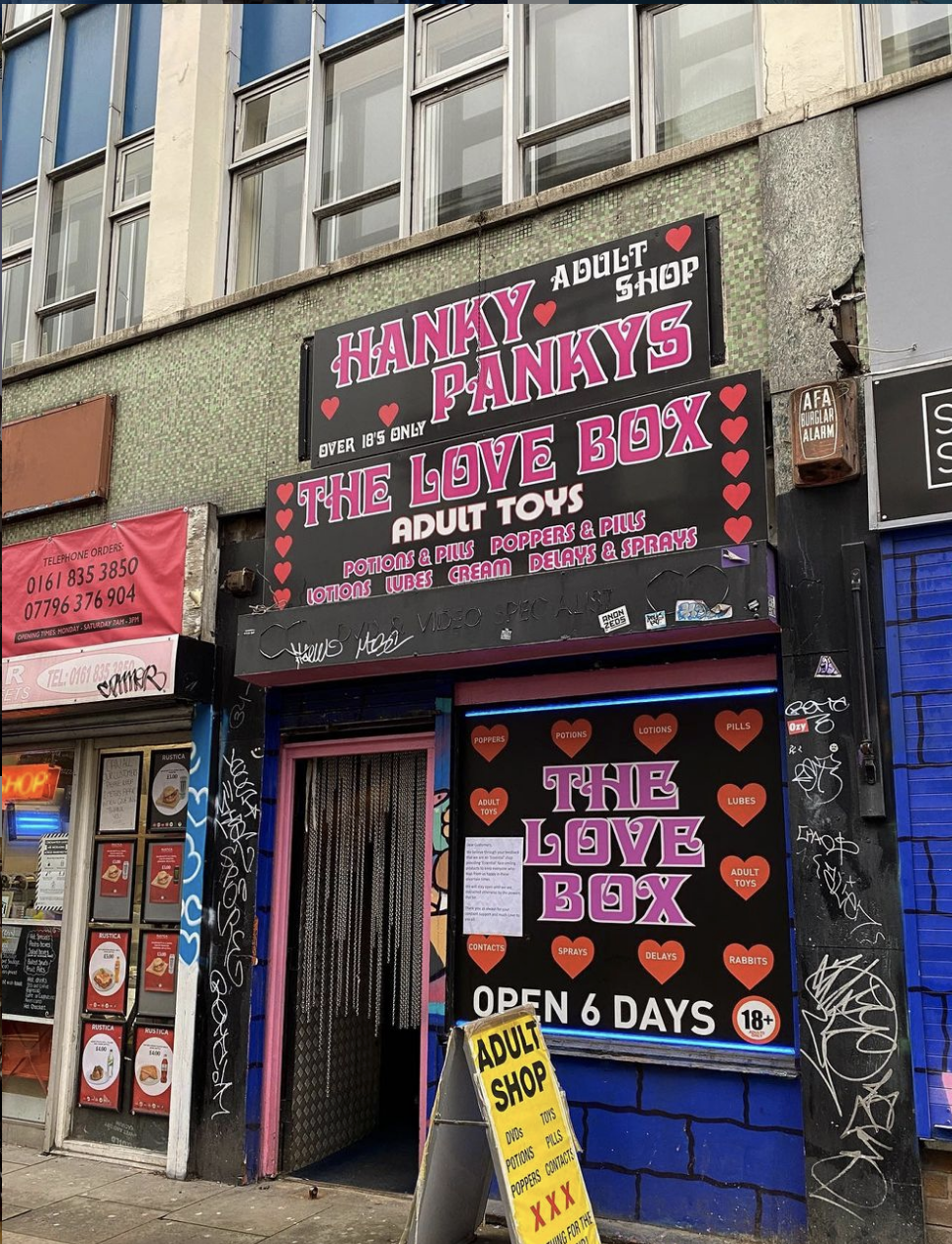 But it’s not just parks, there are a few even more risqué locations on the list. Popular with the locals are Ancoats canal, Tesco Supermarket in Cheetham Hill and Central Manchester Library. Taking third and fourth place is Australia and New Zealand which makes sense when you think about the sizzling sun and bikini bodies. It doesn’t make sense when you remember the bird-eating spiders, deadly snakes and whatever else lurks in those bushes.

Post-COVID Bucket List #1: Eccentric Twists on Classic Dishes with a Sprinkling of Humour