After two long years, one of Manchester’s most historic gastropubs is set to finally reopen and welcome back customers. 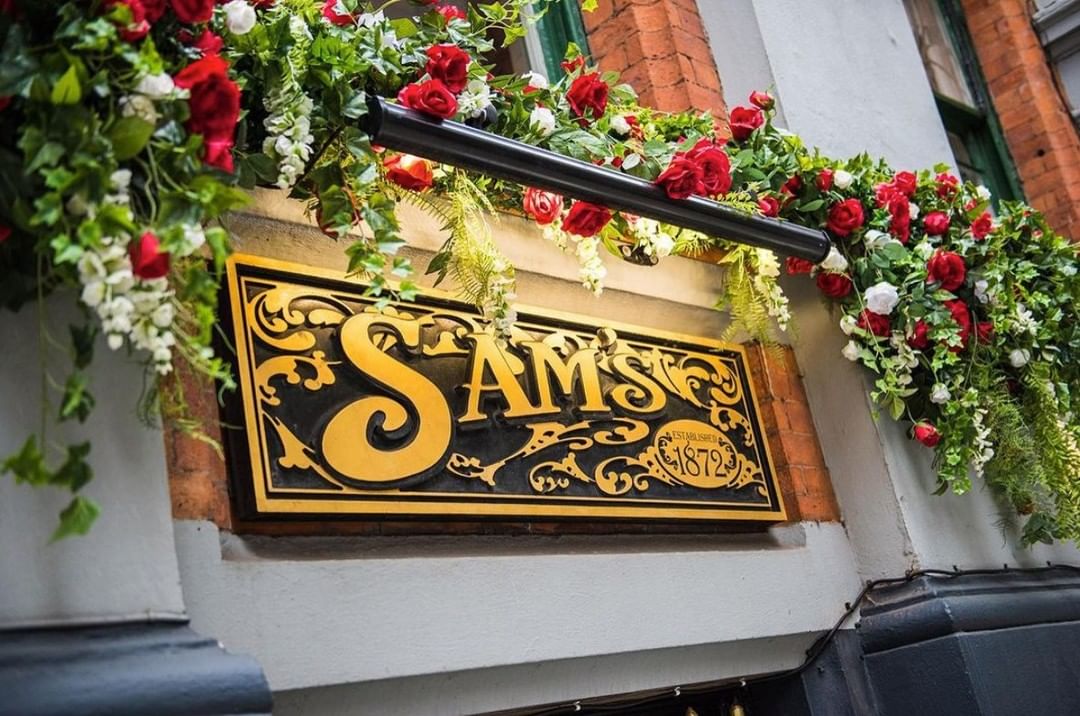 Sam’s Chop House, found just off of Brown Street in the city centre, was established by brothers chef brothers Samuel & Thomas Studd all the way back in 1869 and, to this very day, stands as one of Manchester’s most popular and renowned haunts.

Over the years, the pub gained a handsome reputation for its quality British cuisine – Corned Beef Hash included – and selection of local ales and award-winning fine wines, as well as its famous clientele, which included the celebrated local painter L.S. Lowry – who, in fact, continues to frequent the bar immortalised in a life-sized bronze statue. 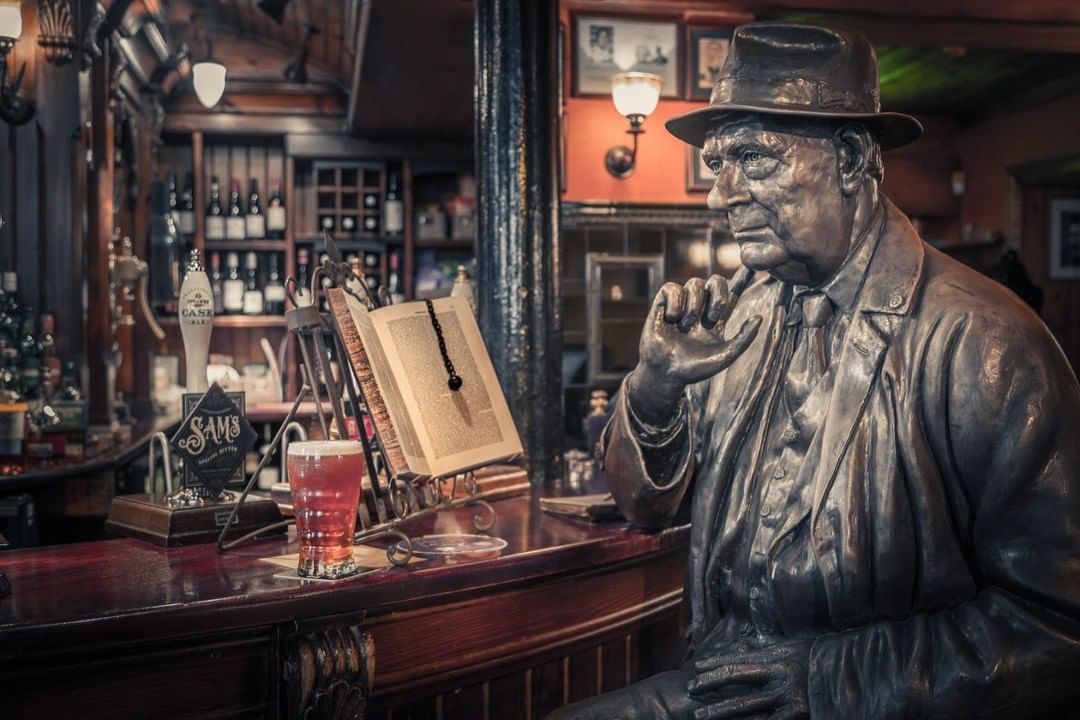 However, like every other establishment across the country, Sam’s was forced to close its doors when the Covid pandemic arrived in March 2020 and, sadly, has remained firmly closed ever since, despite the lifting of all restrictions last year.

While many feared the pandemic had officially finished Sam’s off – which rode out two world wars and the Great Depression – the pub had actually stayed closed as a result of the landlord’s structural works, which were required to secure the future of Cavendish House, the building Sam’s sits within.

And now the pub’s owner has announced that the renovation is complete, meaning Sam’s will finally be reopening very soon! 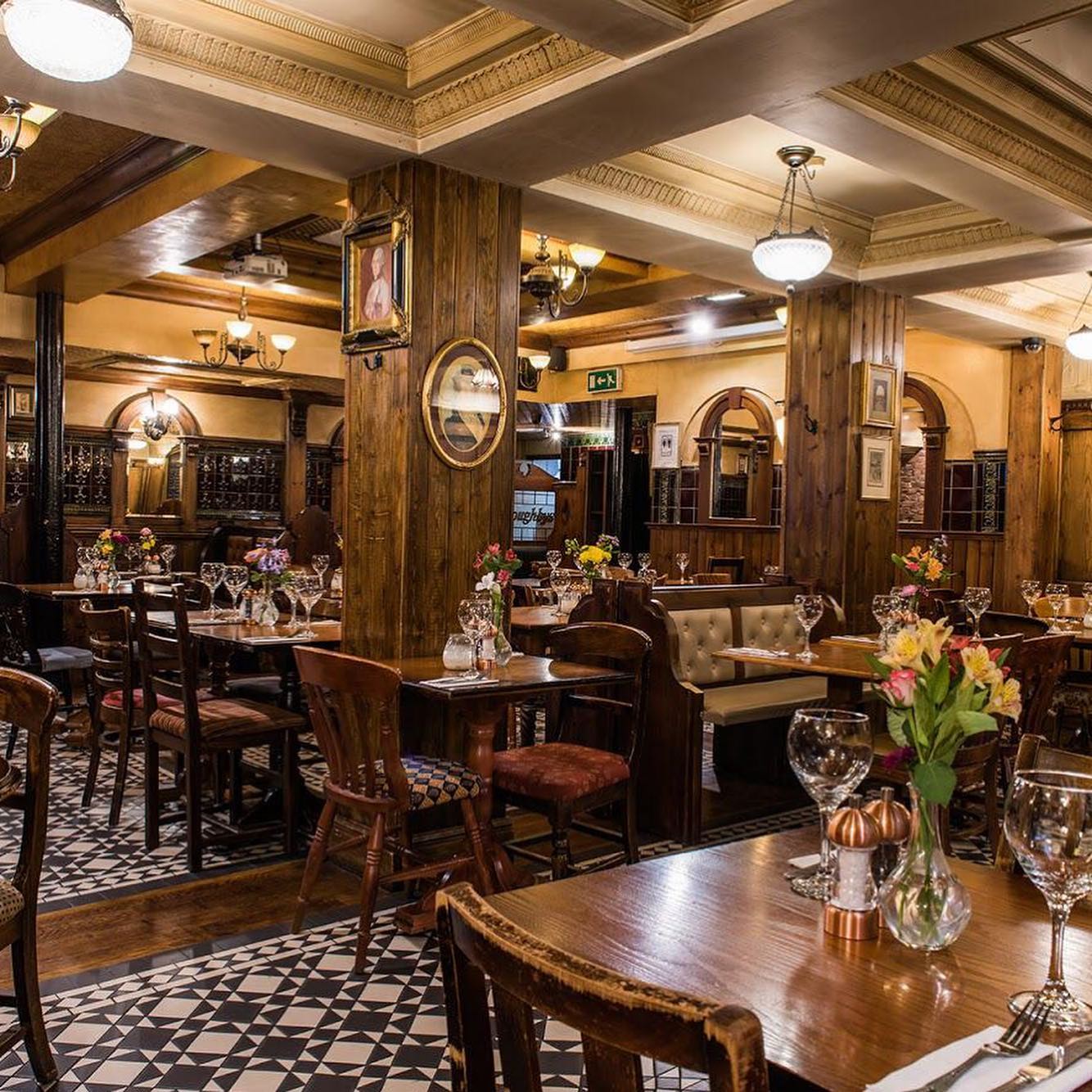 Writing on the Sam’s website, owner Roger Ward announced the return of the pub, confirming that ‘the home of the Corned Beef Hash is almost back now our landlord’s structural works are complete.’

Ward wrote: “I am proud to say that this will be the second time I have personally re-opened Sam’s. Once in 2001, four years after its only ever corporate owners closed the doors. And now our family business will be joining the movement to rebuild Manchester city centre and to build back better than we were before. 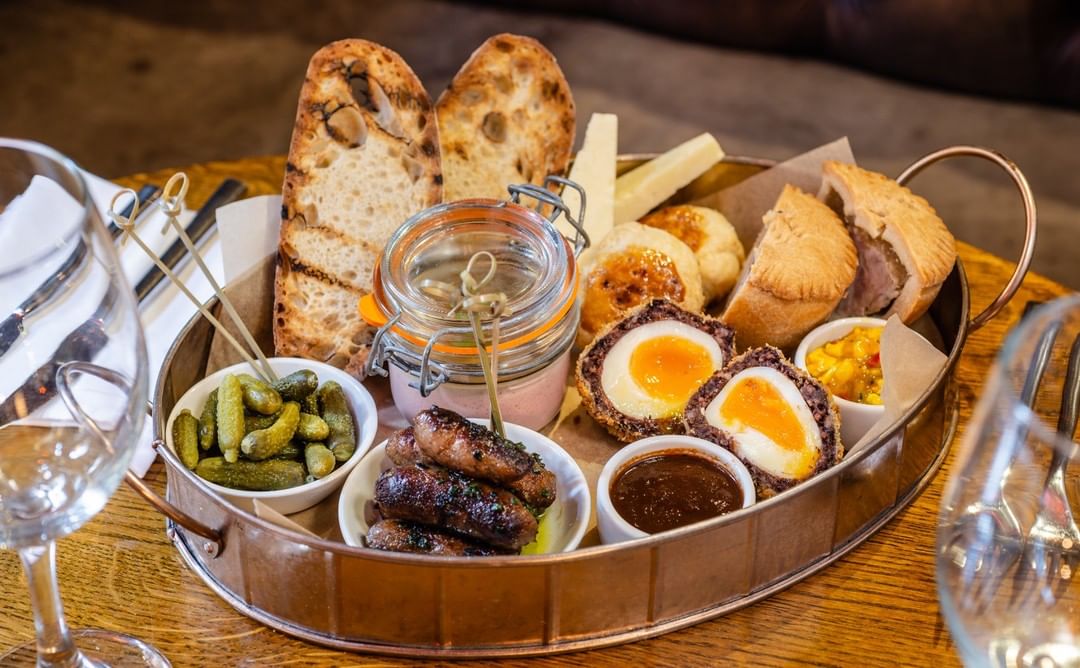 “When Samuel Studd opened his doors for the first time in 1868 there were thirteen chop houses in the city. More than 150 years later his business has seen two world wars, the Great Depression of the 1930s and two global pandemics.

“Thank you so much for your support and encouragement these last two years. I hope you will be able to visit us soon.”

An exact opening date is yet to be announced, though it is expected to be this month!

Girl-Power Punk, Funk and Soul in a Salford Boozer & the Best Things to do for Independent Venue Week