Legoland is here to save Christmas with a festive recreation of Manchester city centre. 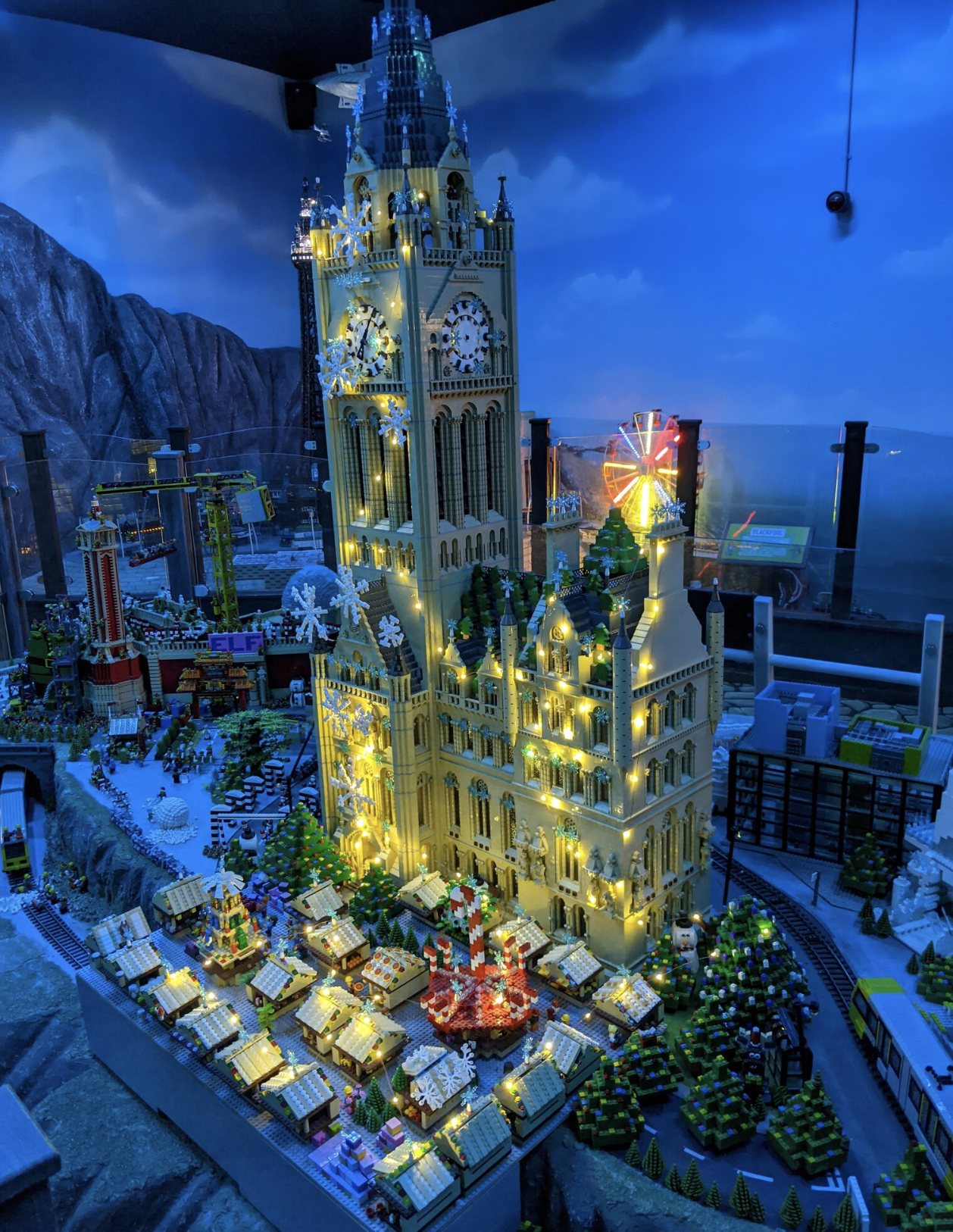 In a similar vein to when Elf forces the crowds to sing to spread Christmas cheer so Santa can fly fly fly away, Legoland Manchester has recreated Manchester’s iconic Christmas celebrations, you guessed it, entirely out of Lego to spread some serious cheer.

The incredible display is also having it’s very own Christmas Light Switch On so you don’t have to miss out that much on the annual festivities.

Adding a ‘little seasonal sparkle’ to its miniature build of the city, you can now spot the Christmas markets, Santa Dash, an ice rink and even a carol concert in the lego recreation of the city.

You can also spot Manchester’s most famous landmarks including the town hall, Cathedral, Piccadilly train station and the Christmas markets. 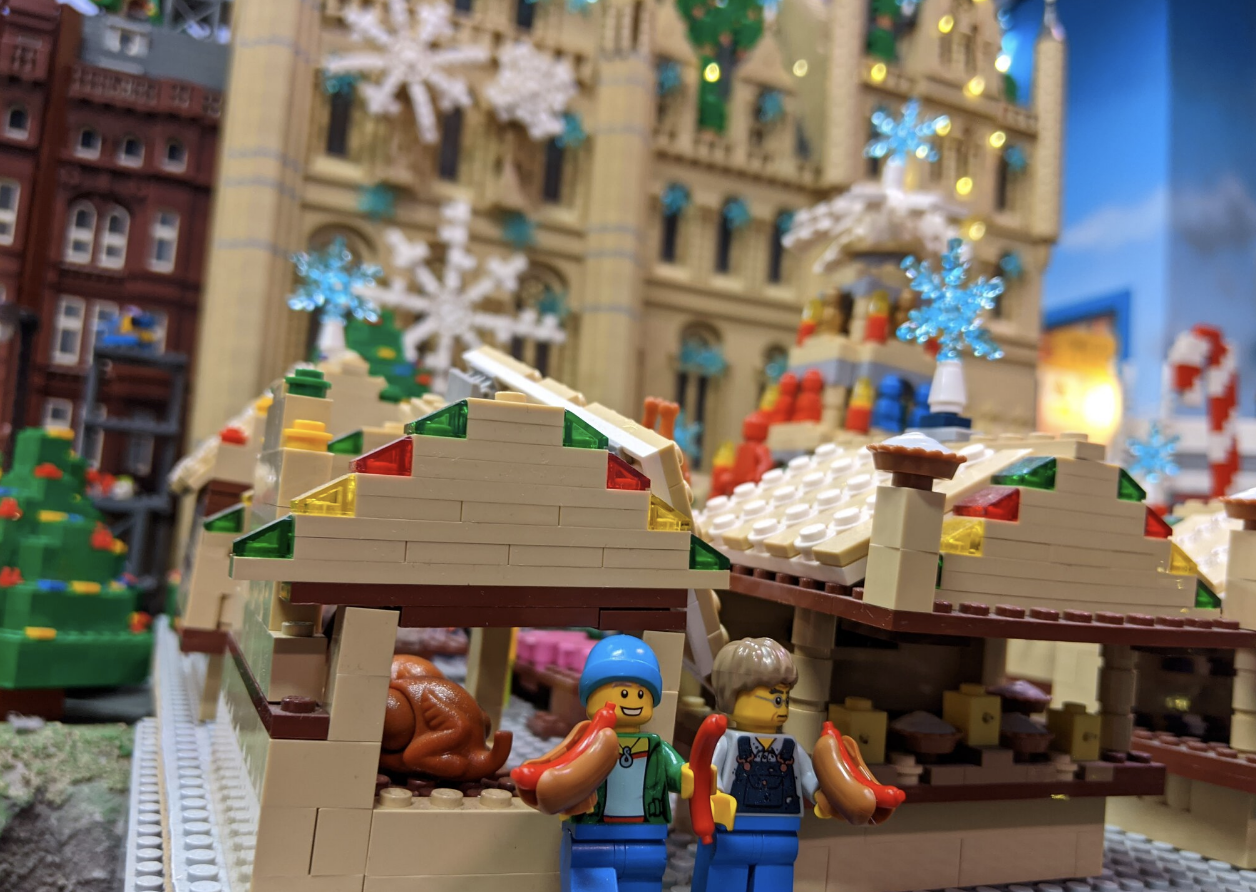 The light switch-on will be taking place LIVE on Facebook on Thursday 19th November at 6:30pm.

Manchester MINILAND also sees three members of the NHS stood in front of the Town Hall where the Christmas light switch has historically been placed as a tribute to the NHS throughout the pandemic.

You will also see a remake of the annual Santa Dash with thirteen miniature figures donning the famous red suit racing towards the finish line. 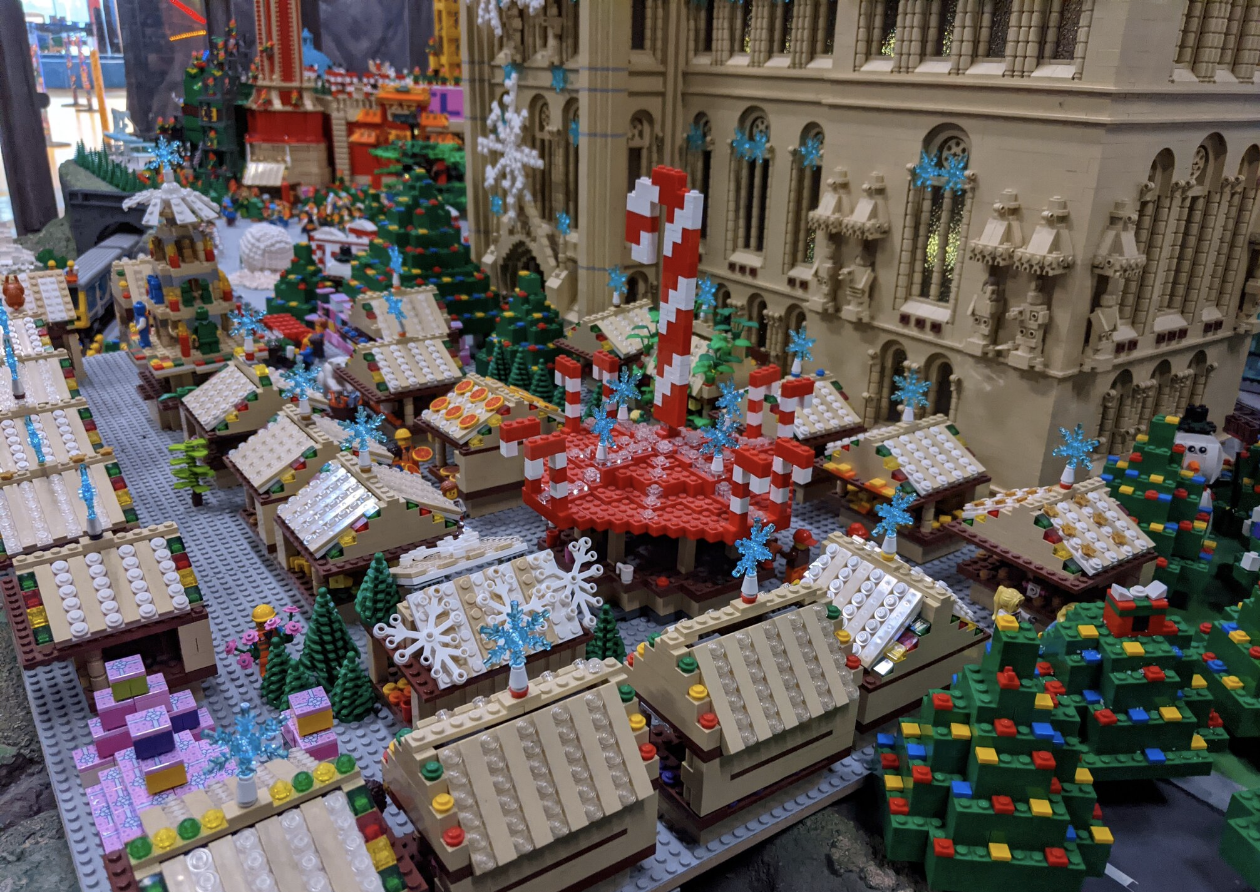 Created by Master Model Builder James Windle – one of the top 50 builders in the world – the project took a whopping 50 hours to create.

Speaking of the festive build, Stuart Jarman – General Manager Merlin Entertainments Manchester Cluster – said: “The absence of the Christmas markets and all the annual festivities to which we have become accustomed, whilst entirely necessary, have been felt by all this year.

“We wanted to do our bit to help raise festive spirits and share a little joy.

“What better way than with an alternative Christmas light switch on in Manchester MINILAND where you can get a taste of all that Manchester does best?

“We would like to invite anyone in need of some Christmas cheer to join us as we stream our alternative Christmas lights switch-on, as well as lighting up Manchester’s landmarks, we will also be unveiling some spectacular festive scenes at MINILAND, designed to celebrate some of the city’s best-loved Christmas traditions.”