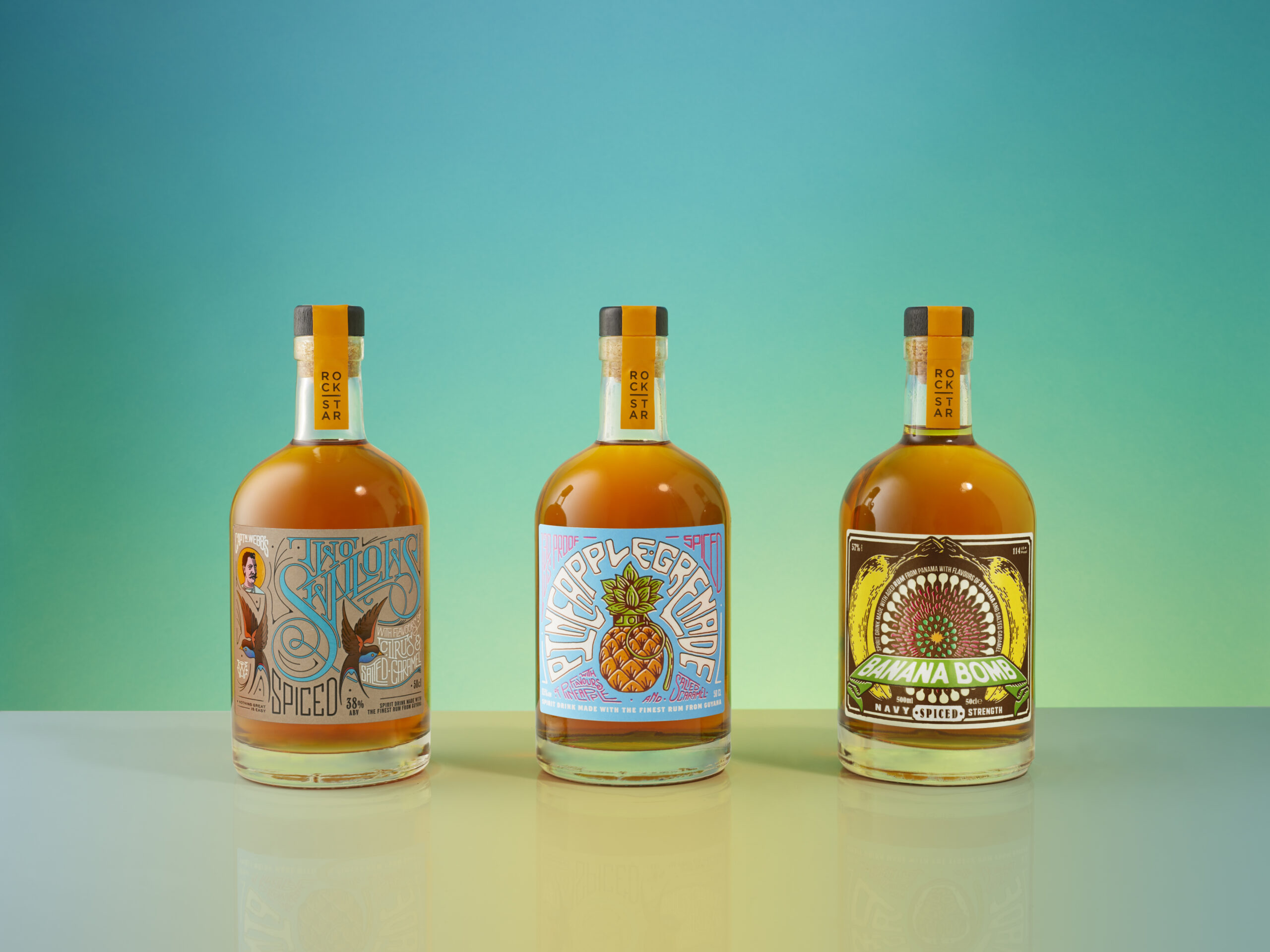 A Mancunian independent rum brand has been awarded triple gold at the Rum & Cachaça Masters 2021.

Rockstar Spirits are known for its stunning range of spiced rums that marry rum from Guyana with incredible flavour combinations like pineapple and banana. 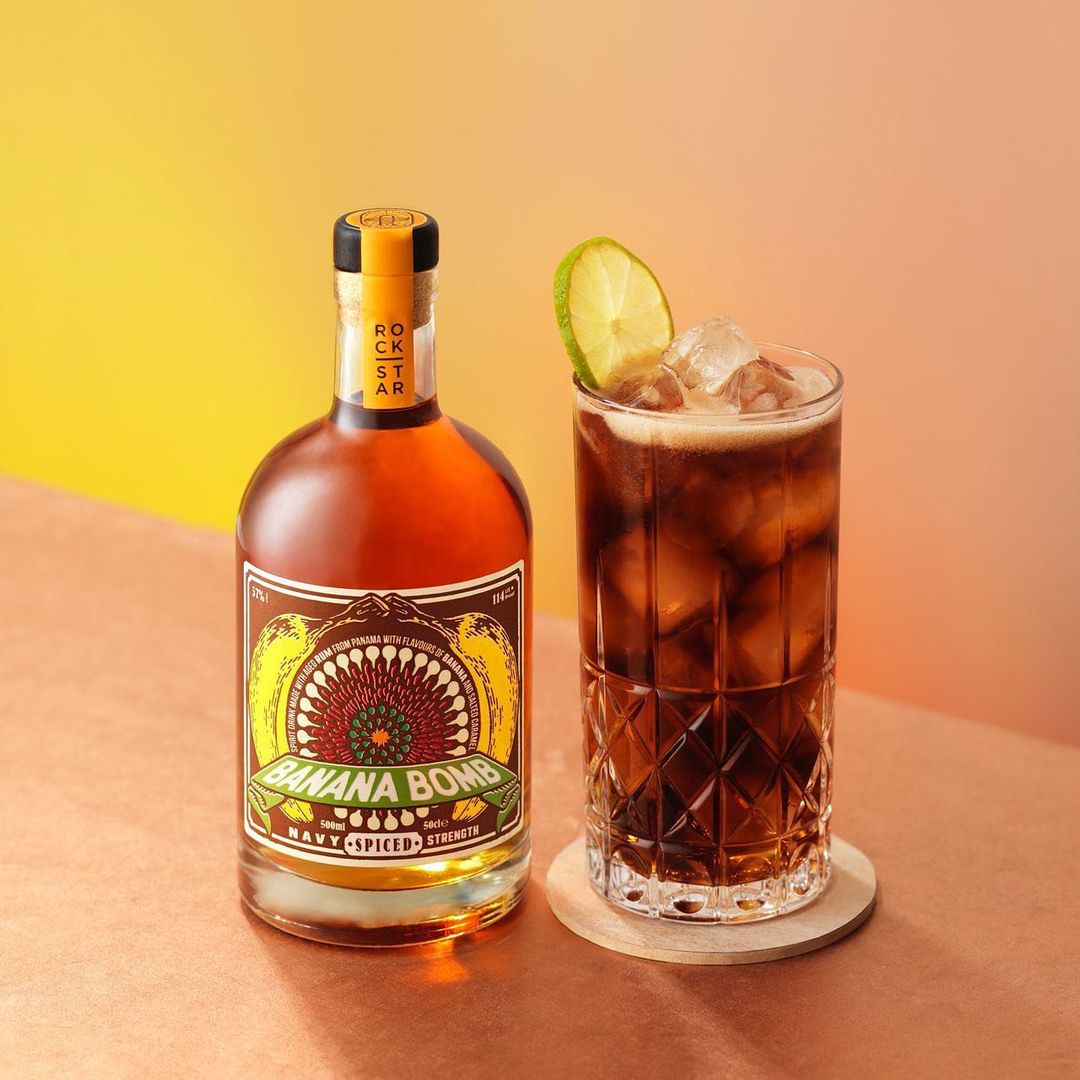 “Rockstar Spirits was born and raised right here in Manchester, and for us to receive accolades like this, having gone up against brands worldwide is really something. Three golds in one competition puts us at the Chris Hoy, Usain Bolt kind of level of performance so needless to say we are absolutely over the moon. I hope everyone else will be too when you try our Golden rums.” 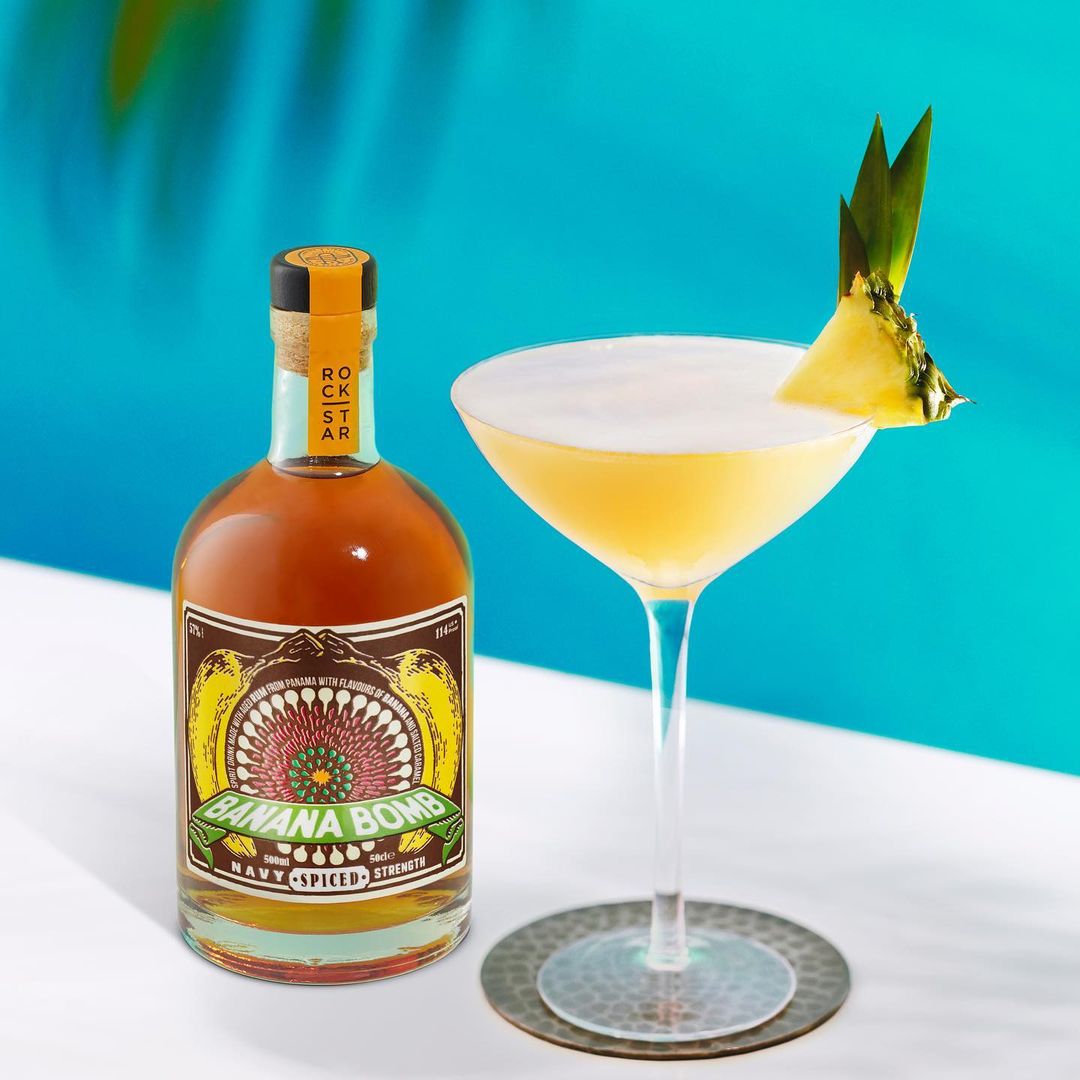 The Rockstar twist comes from the infusion of natural banana, spices and salted caramel to create a well-rounded and smooth spiced rum.

Those who like pineapple flavoured rum will enjoy the Pineapple Grenade with notes of pineapple and salted caramel. It’s even considered Holly Willoughby’s favourite rum. 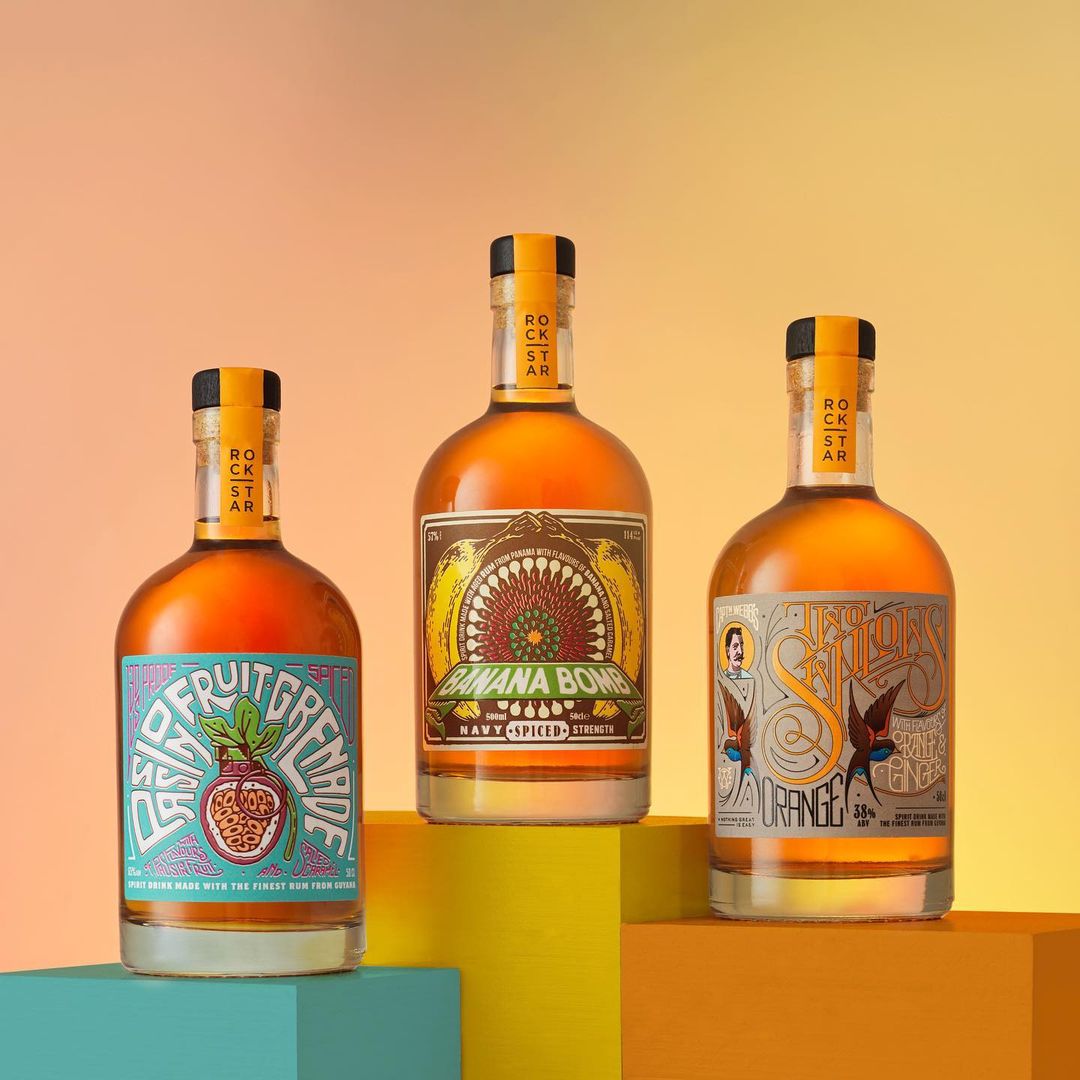 Captain Webb’s Two Swallows named after Tom’s great uncle a true Victorian hero and pop art icon – the first recorded person to swim the English Channel for sport without the use of artificial aids. It took him approximately 22 hours and his course – which was pretty zig-zagged – was nearly 40 miles long.

The Rum & Cachaça Masters looks to find and reward the finest rum and cachaça brands lead by a panel of spirit specialists judging the spirits in a blind tasting.

The rums are widely available online from all your usual places as well as Sainsbury’s stores and Morrisons online.