Grammy-Award winning and funkateer, George Clinton is coming to Manchester!

Moovin In
at The Albert Hall Manchester
Friday 5th June
Tickets: from £35

The acclaimed festival, Moovin’ In, has created its first-ever club show at The Albert Hall Manchester on 5th June 2020.

The event features the Manchester gig of George Clinton’s (Funkadelic / Parliament) final UK tour and is set to be the very last gig for the legendary funk-ateer in the city.

Moovin will be bringing the same cultured, creative production found at their festivals, including the quirky design and an eye for details that has made it a cult favourite.

Albert Hall will be transported into a mystical adventure filled with wild decor, spectacular performers, magic and surprises to create the ultimate escapist-vibe.

This tour marks the end of a 50 plus year career funkin’ around the world. Despite being awarded the lifetime achievement Grammy, George is still hard at it, selling millions of records and playing thousands of gigs.

The cosmic funk explorer revolutionised R&B during the ’70s, twisting soul music into funk by adding influences from several late-’60s acid heroes: Jimi Hendrix, Frank Zappa, and Sly Stone. Alongside icons such as James Brown and Sly Stone, George Clinton is synonymous with defining a genre, creating a music movement which is as important now as its inception in the 1970s.

It’s one of the last ever chances to see the greatest funk practitioner there has ever been on UK shores. 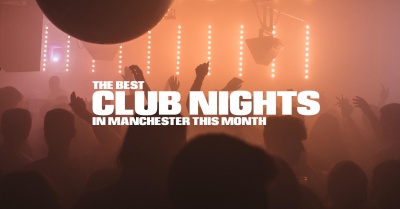 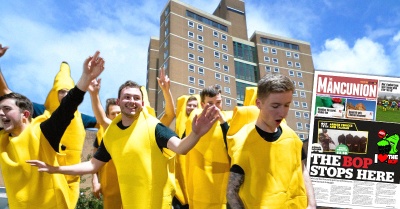 Cheap, Cheesy & Green Monsters – We Remember The BOP at Owens…