Myths of Manchester: The Olive Groves of Beetham Tower

People say that there are olive trees 48 floors up - but is there really? 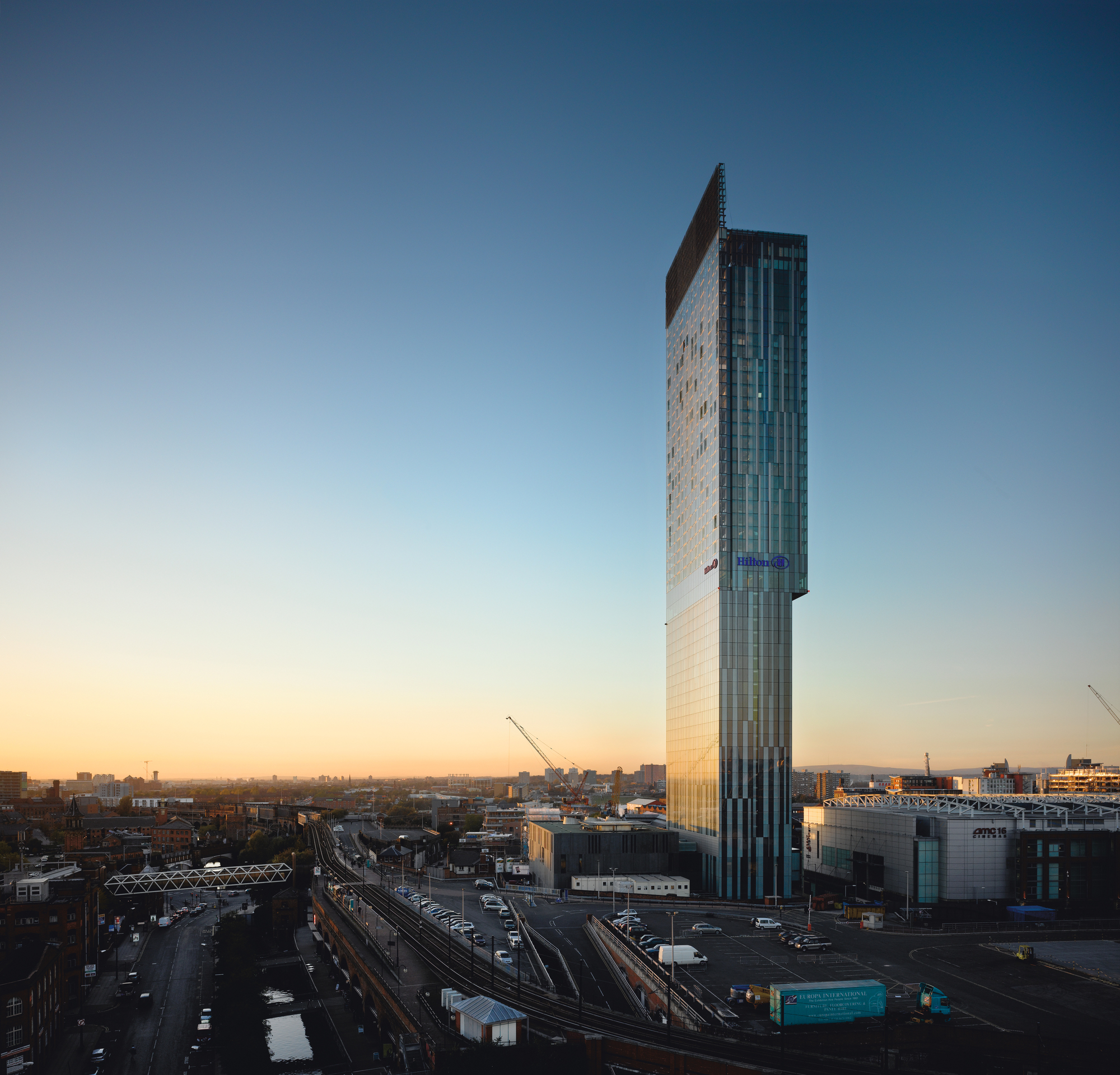 Some of the Myths of Manchester that I end up getting involved in are considerably complex and usually end up rather ambiguously with a “dunno” at the end. This one is different though – because there is ACTUAL proof that yes, indeed – there are real olive trees growing 48 floors up in the penthouse of Beetham Tower.

In fact, even on a clear day, many have argued that you can even see the trees from ground level – although this has not been proven with a pair of binoculars – it could just be a couple of aggressive hydrangeas that need a pruning. 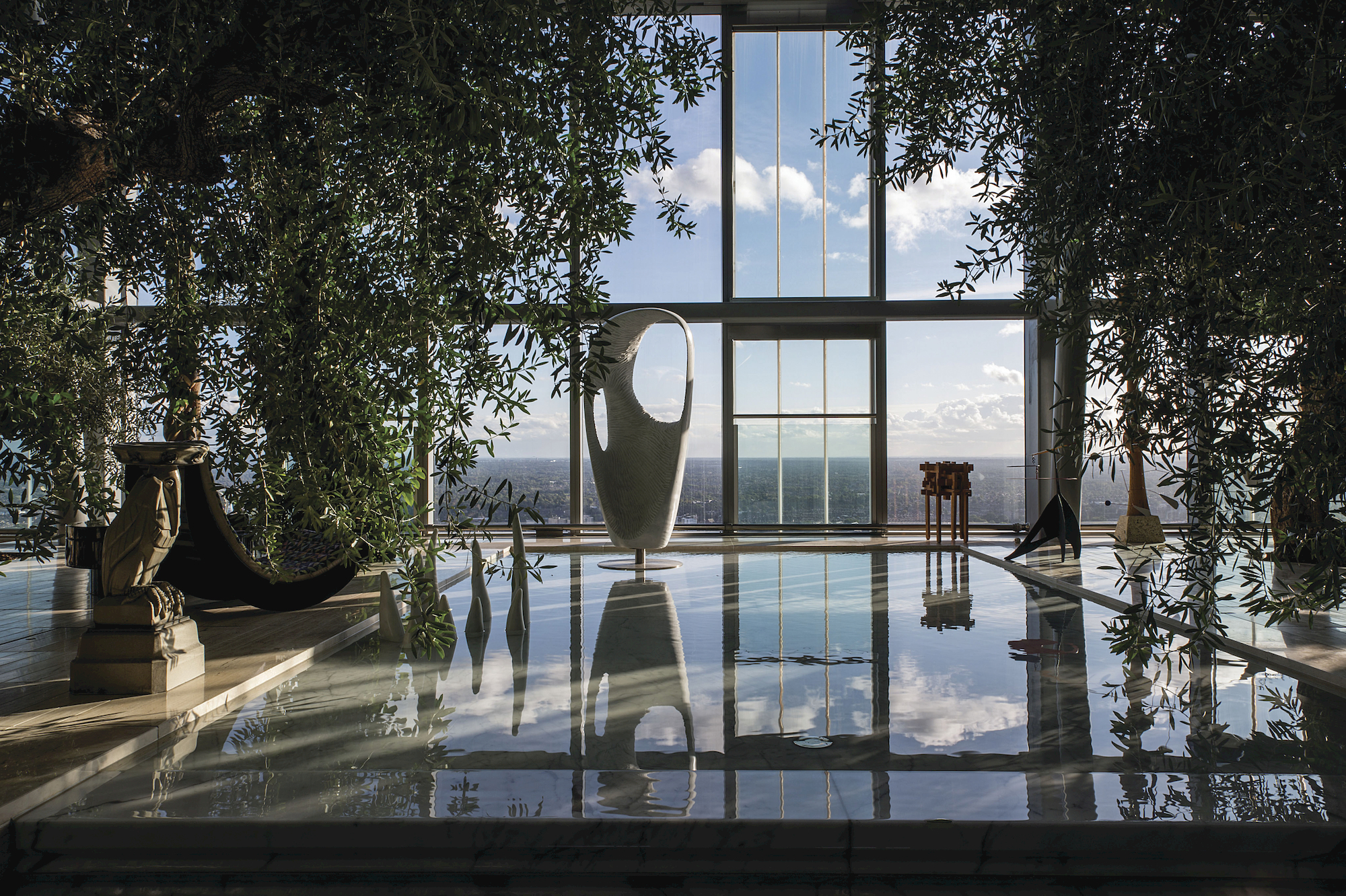 So, what are they doing up there? How did they get up there? And, most importantly, do they grow little olives that someone then picks off, squeezes into a bowl and then dips bread into?

It’s at this point that I should introduce you to Ian Simpson, the architect who worked on Beetham Tower, and a man who, along with his founding partner Rachel Haugh have been changing the face of the city for years.

Look around you and you’ll see their handy work, from Beetham Tower itself to No.1 Deansgate, Urbis, Deansgate Square, No.1 Spinningfields, and recently – that weird Rubik’s Cube-esque tower down on New Wakefield Street. 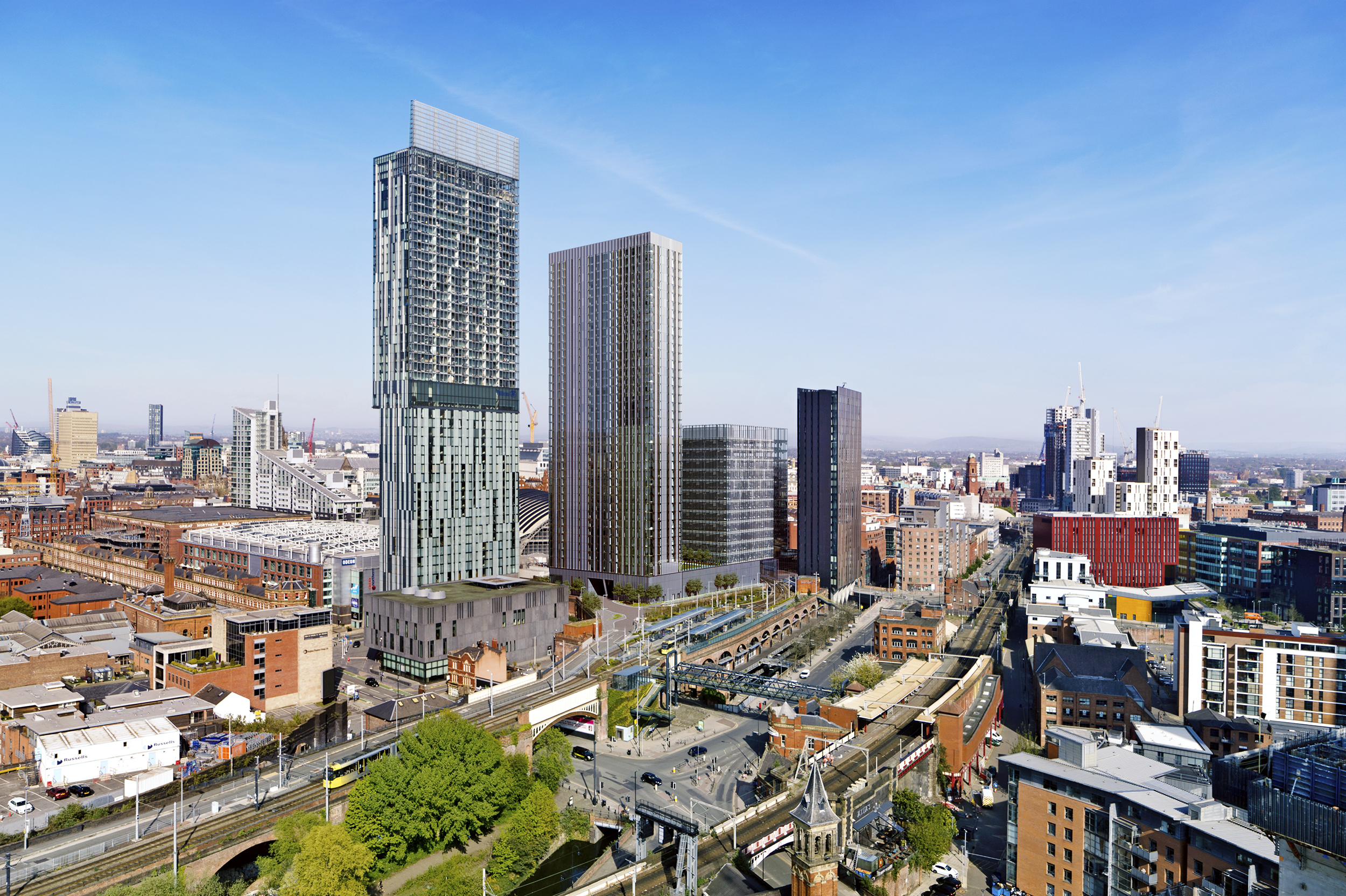 They’ve also got a long list of upcoming projects in the city, including the huge VIADUX development just across the road from Beetham Tower.

Not bad for a bloke from Rochdale. But I won’t hold that against him. Instead, let’s talk about the fact that he bought himself the top two floors of Beetham Tower during its construction and made himself one of the best penthouse apartments on Earth.

In the perfect position to create his very own private oasis high above the city, Ian secured “beautiful, distant views” of the city’s surrounding areas, and a sense of serenity high above the hustle and bustle that you won’t find anywhere else. Adding to this is the apartment’s most striking feature – its olive grove. 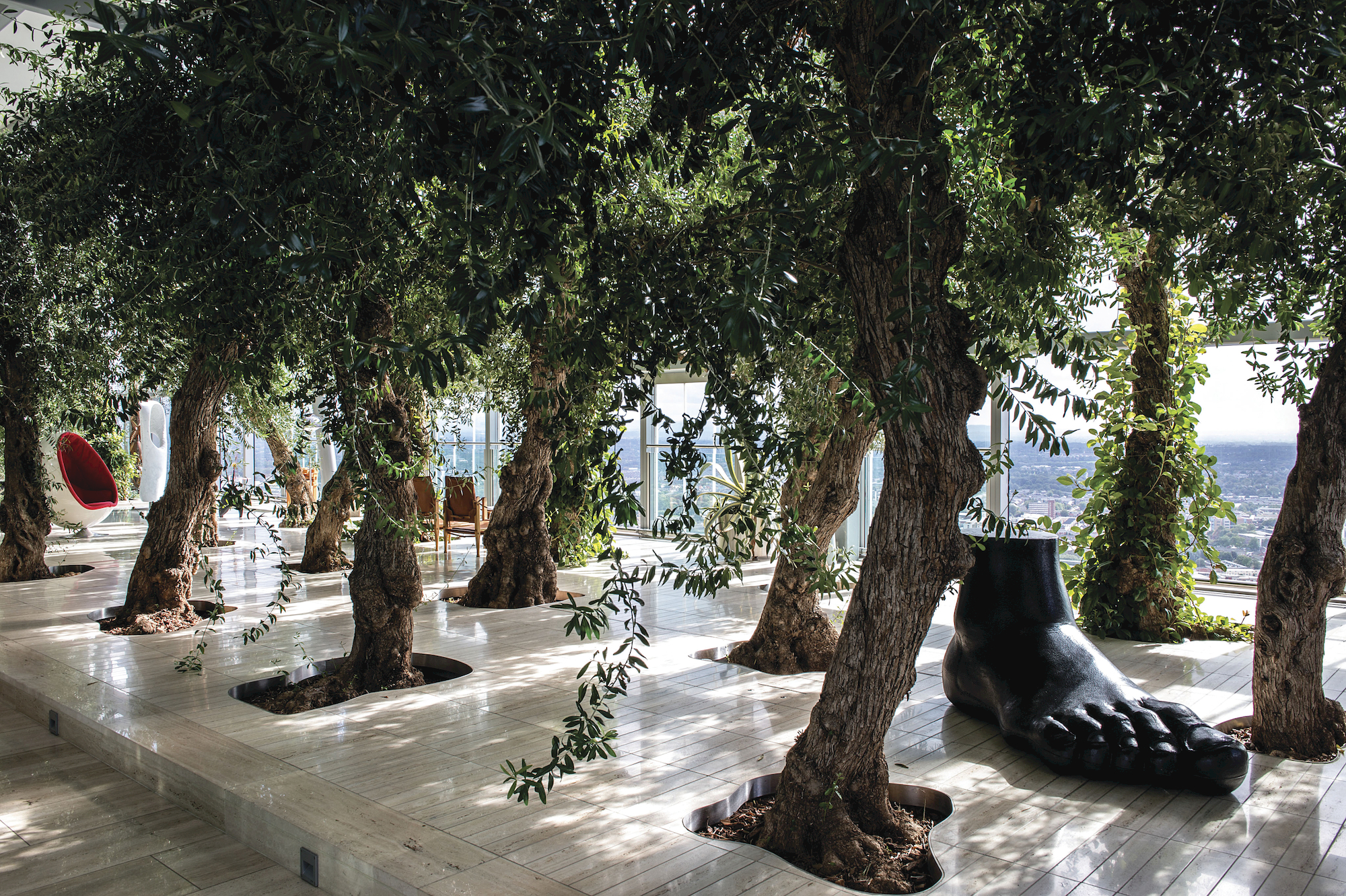 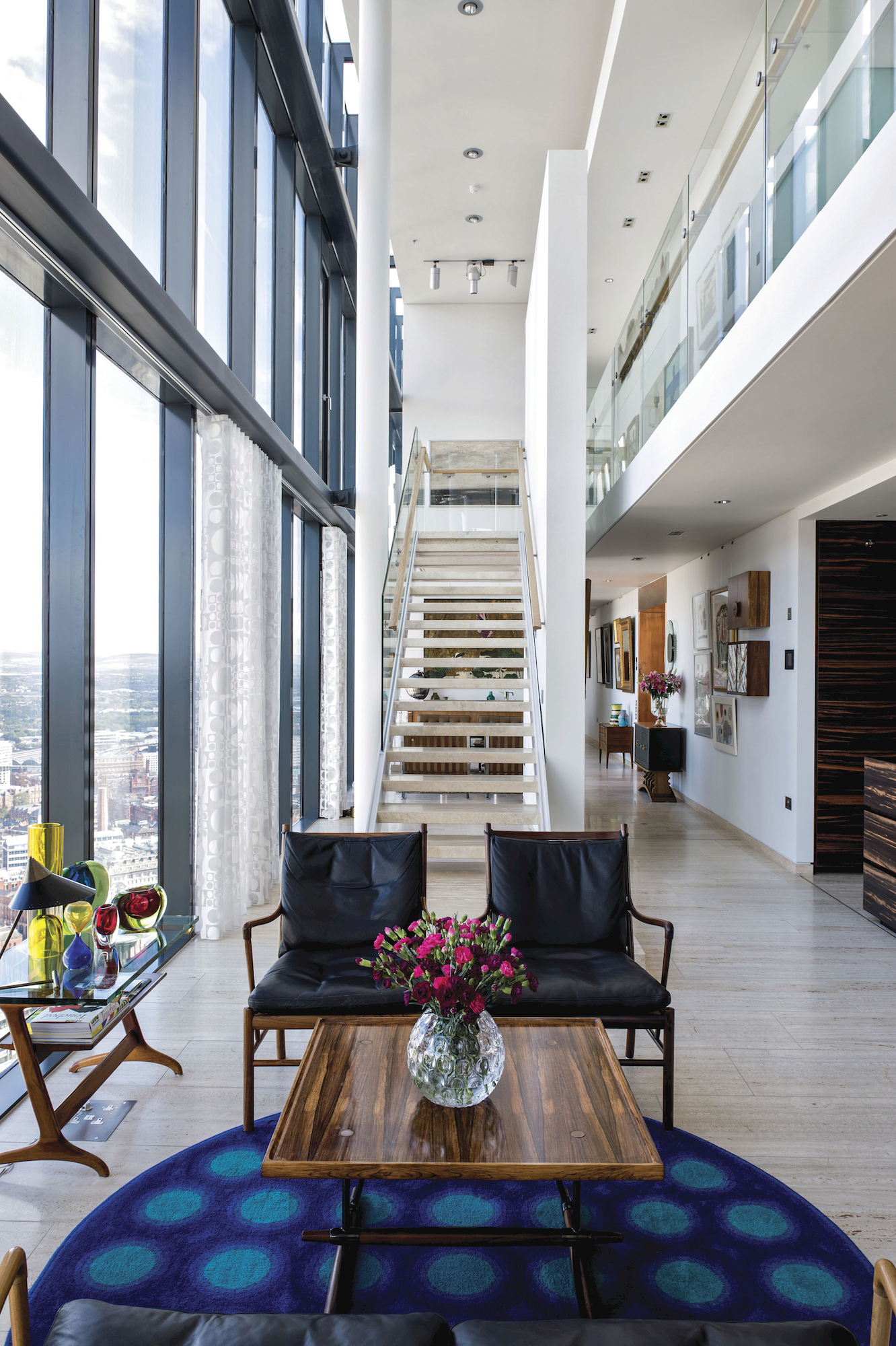 Filled with lush olive and cork oak trees, the space is a true oasis above the city, and there’s even a reflective pool up there – which is basically a lot like a kid’s pool at the bath but much nicer and without any Star Wars figures languishing at the bottom of it.

At the other end of the garden is a gym, sauna, steam room and proper pool – man, it would be great to live here wouldn’t it!? 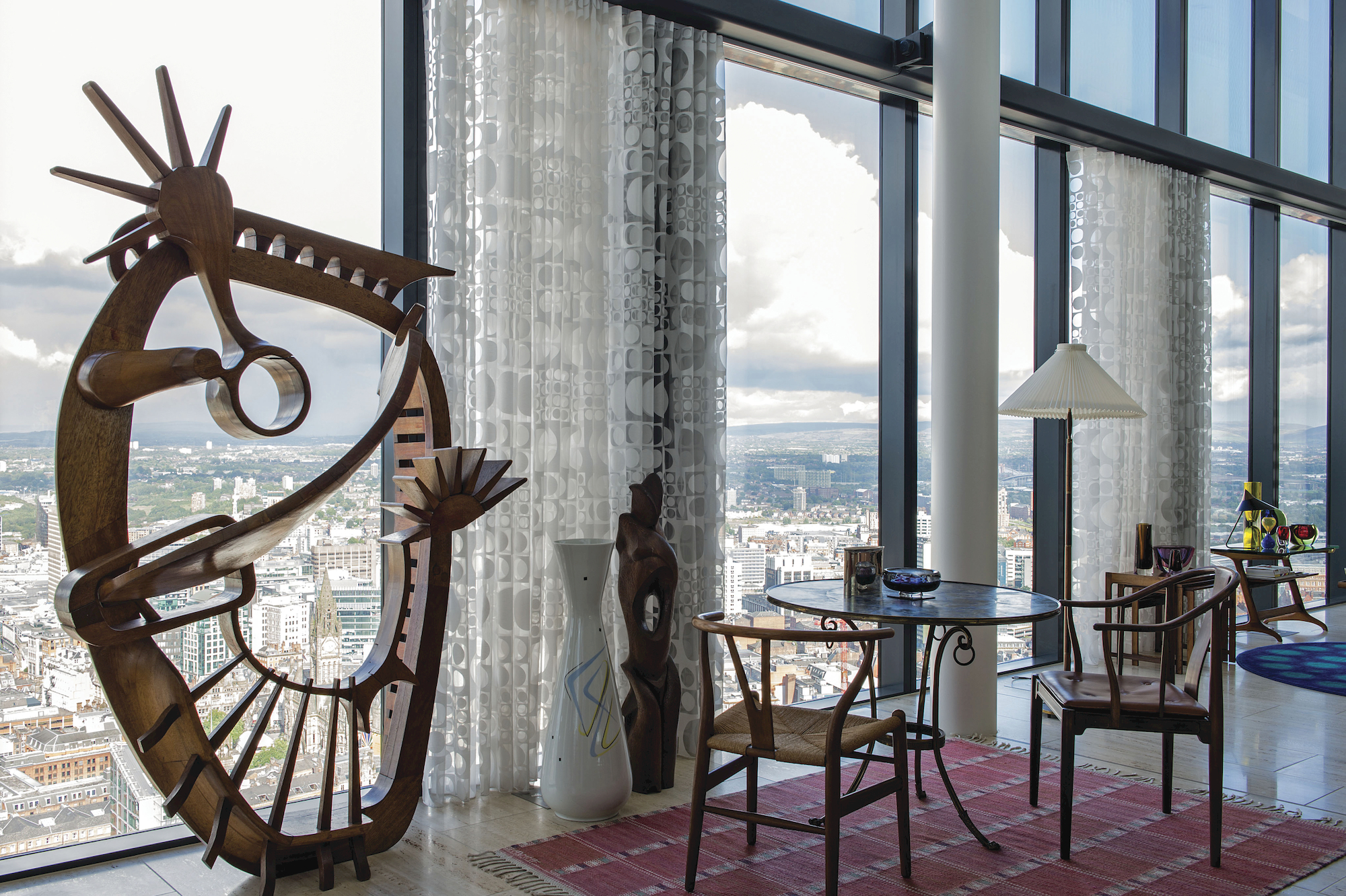 The olive trees are real and to get them up there? Well, they were first of all shipped all the way over here from Tuscany, where they then needed to be hoisted up the 48 floors using a crane, before the roof of the building got put on top!

So I guess that means that they’re all there to stay, unless Ian has a ‘moment’ and decides to take an axe to them. 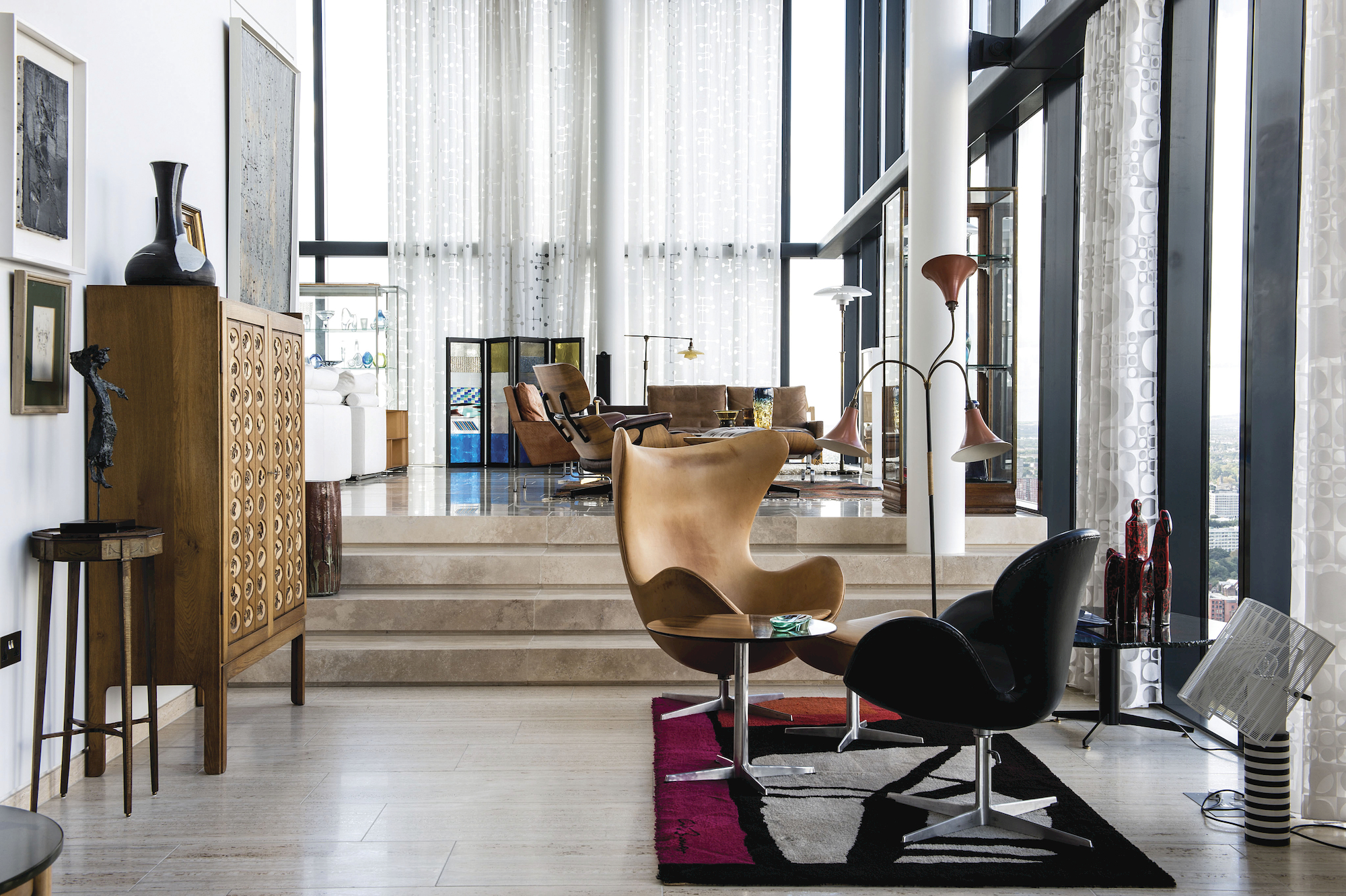 Anyway, there you have it. Yes – there are actual, real olive trees at the top of that big, shiny building sticking up out of the city of Manchester. Unfortunately though, these pictures are likely to be the closest you’ll ever get to them. So enjoy.

Made in Manchester: Coronation Street