Myths of Manchester: The Terrapins & Turtles of Alexandra Park

I've been down to this park on numerous occasions and NEVER seen them... 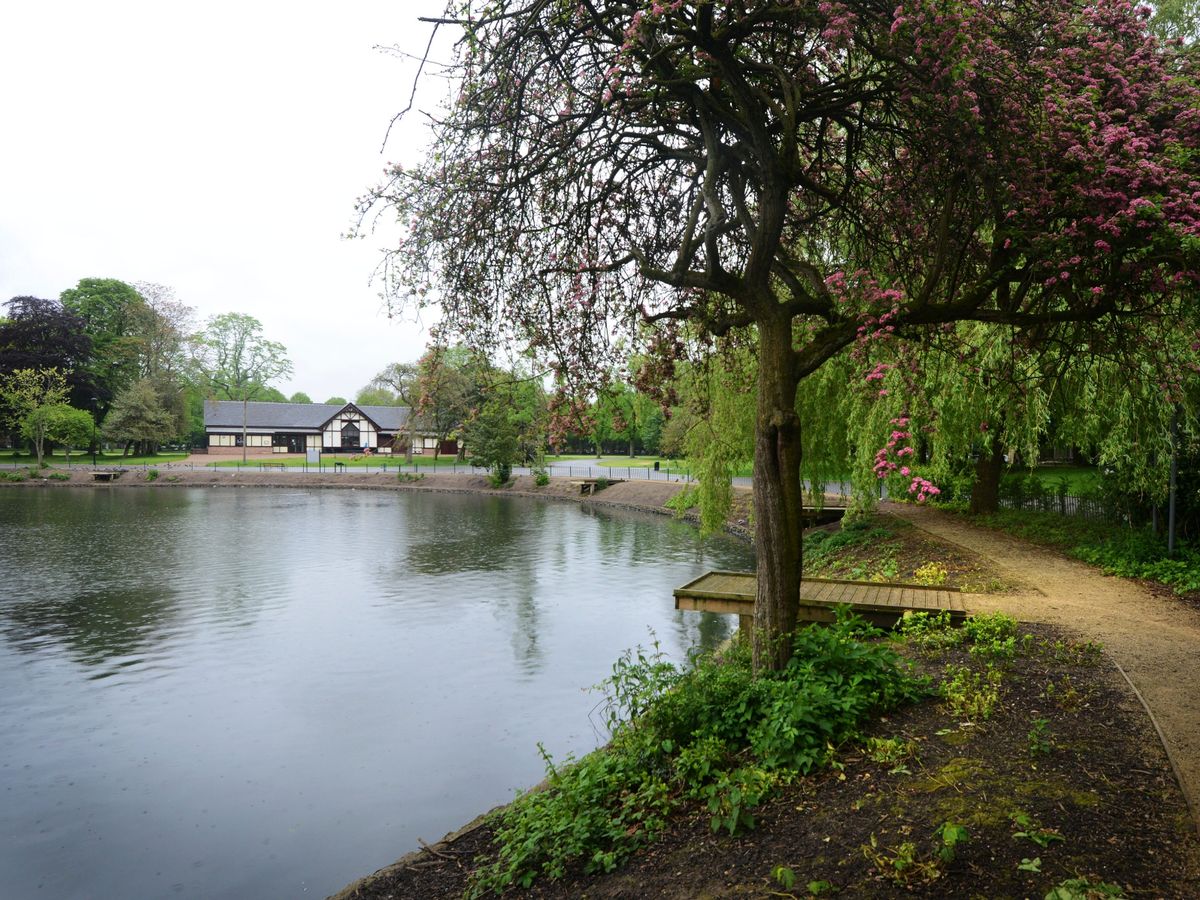 This ‘myth’ is nothing like the Parrots of Fallowfield. Or the Olive Groves of Beetham Tower. This one has turned out to be an extremely frustrating and fruitless endeavour for me, and I’m sick of it.

In the past I’ve been told by many, many people that there are terrapins in the lake in Alexandra Park, with some of them actually telling me that they are in fact turtles. Whatever they are – they must be bloody invisible because I certainly can’t find them!

The simple truth is that there was, at point in the past, a group of terrapins living in the lake – perhaps they were a family, perhaps they were just a gang who thought of themselves as family – but they were undoubtedly there – I’ve seen photographic evidence of it: 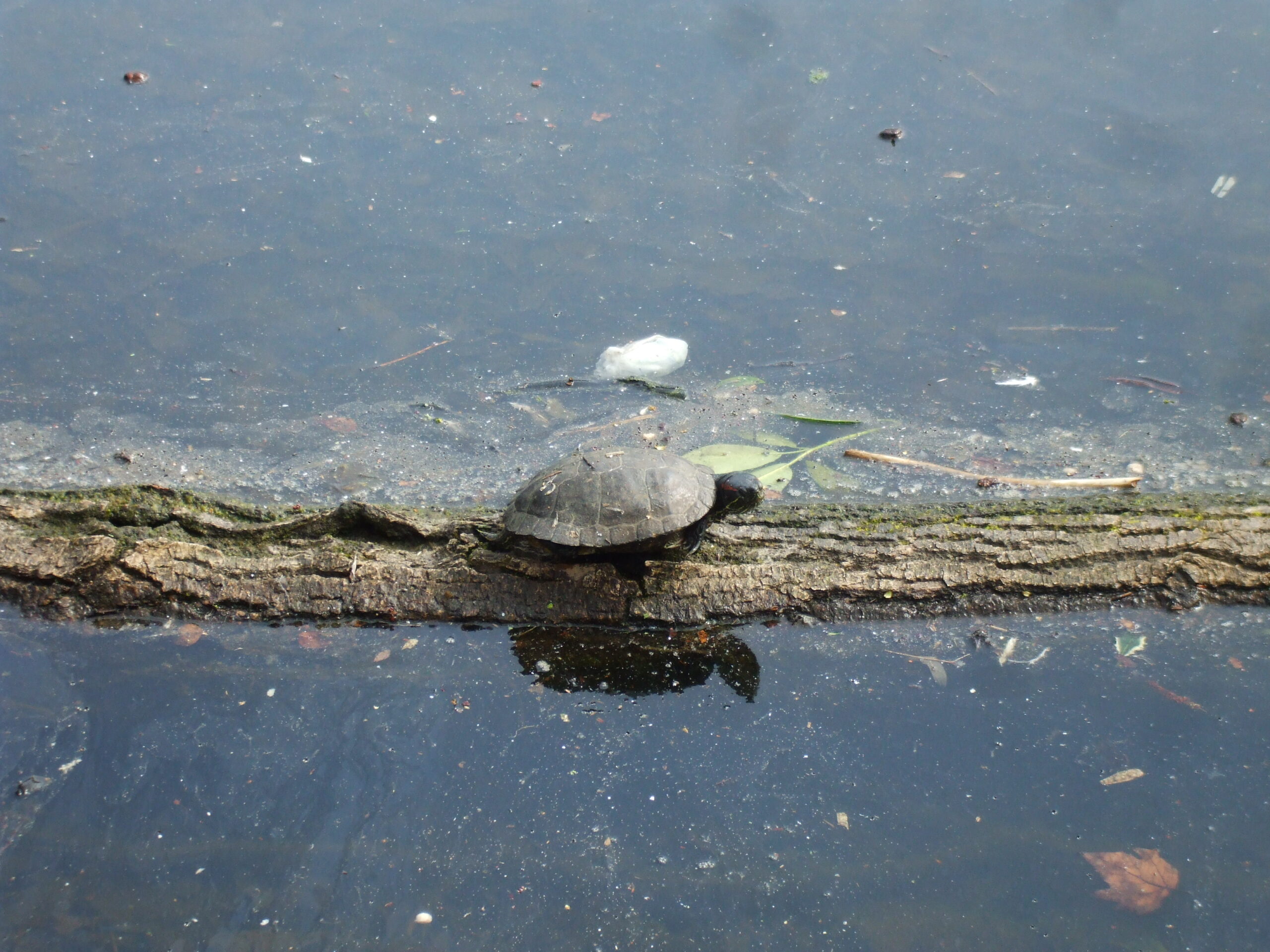 How did they get there?

Well, that’s a very good question indeed. It’s highly unlikely that they were introduced to the park on purpose – mainly because of their rather destructive nature (which we will come on to later) – so the only plausible explanation is that they were placed there by a member (or members) of the public.

Like most things in life, the proliferation of terrapins in the country’s parks and lakes can be attributed to one thing – well, four things and a rat. The Teenage Mutant Ninja Turtles. 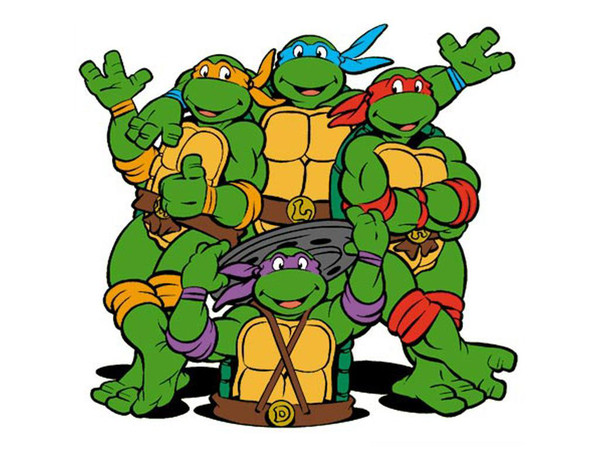 Back in the 90s – during the height of TurtleMania – thousands of red-eared terrapins, each one capable of living up to 30 years, were bought, and subsequently – thrown out as kids moved onto the next fad.

Even Rocky Balboa knew it back in the 70s – terrapins make fantastic pets, but when you’re a kid and you’re forced to clean up their shite out of a little plastic bowl, all the while the little sods are trying to bite your bloody fingers off – you’re going to get annoyed quickly. I’m not saying that these little buggers are excused – but their parents should certainly have known better. 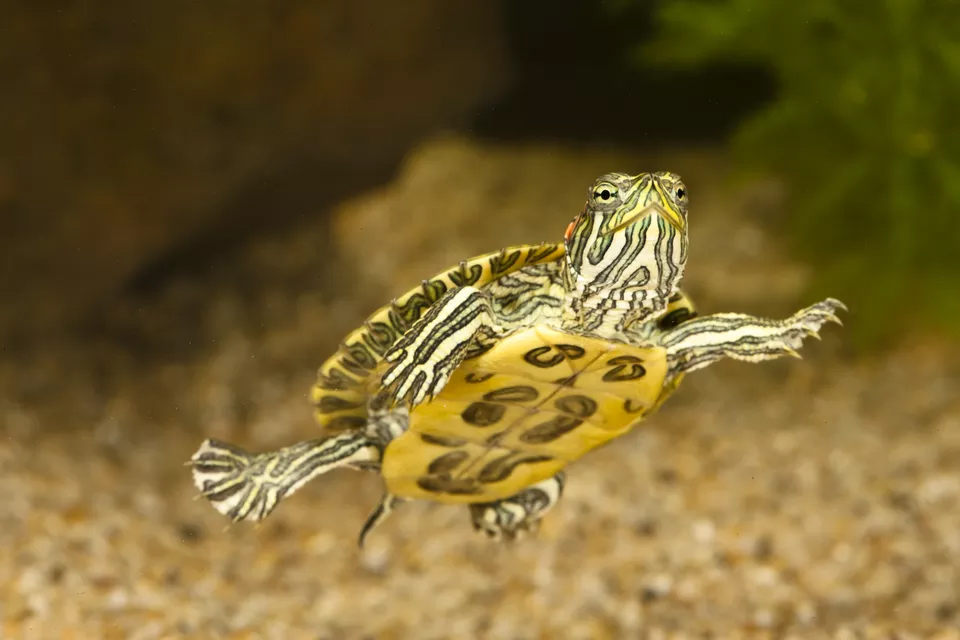 So throughout the land, terrapins were dumped into our parks and waterways, where they’ve thrived ever since, causing what conservationist have called “devastating consequences for indigenous wildlife”.

Placed firmly at the top of the food chain in the wild, turtles and terrapins will chomp their way through a seemingly endless banquet of native specials including fish, newts, toads, frogspawn and even ducklings if they get big enough. This clearly wreaks havok on the small ecosystems of our parks – and as a result – people want to get rid.

Back in 2013 a post on the ‘Friends of Alexandra Park‘ Facebook group calls for the family of Floridian Red-Eared Turtles in the lake to be re-housed as they “eat the fish”. 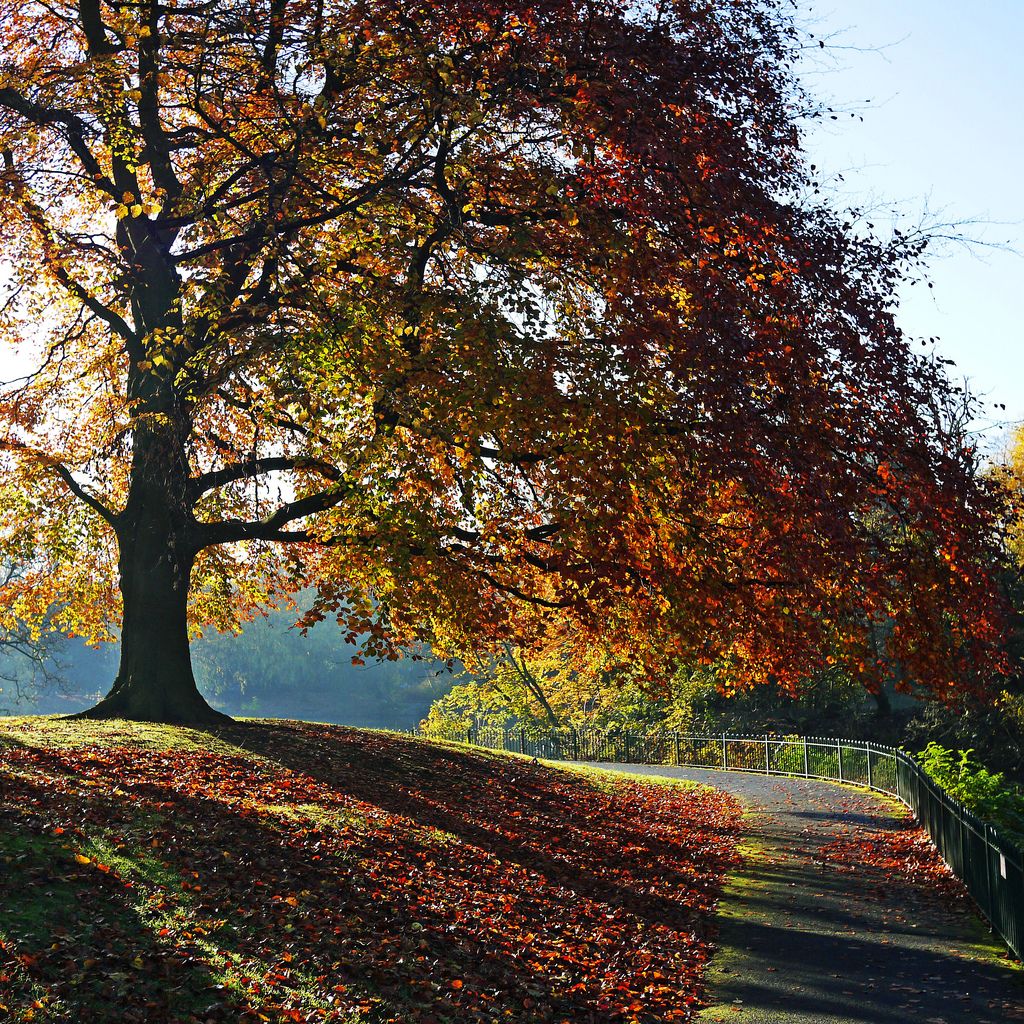 So it’s clear that even up until a few years ago, the turtles and/or terrapins were living and seemingly thriving in the park. Since then though – it’s a mystery. As a point of contention, and for research purposes, I’ve visited the park on a fair few occasions over the last year and I’ve not seen ANY of the little buggers – so perhaps they’re not there anymore?

It may be that the turtles were successfully re-housed back in 2013, or they may have been killed to stop any further damage to the park. I don’t know – perhaps this is where you can help?

Have you recently seen the terrapins and turtles? Are they still living there? If so – take a pic and send it over – I need to know!

If this tale has taught us anything it’s 1) don’t get a pet based on a cartoon and 2) if you want to get rid of your pet, don’t just throw it in the local park and hope for the best. 2 simple rules to live life by.