The Alchemist's flagship site will have a brand-new stylish interior and food and cocktail menu. 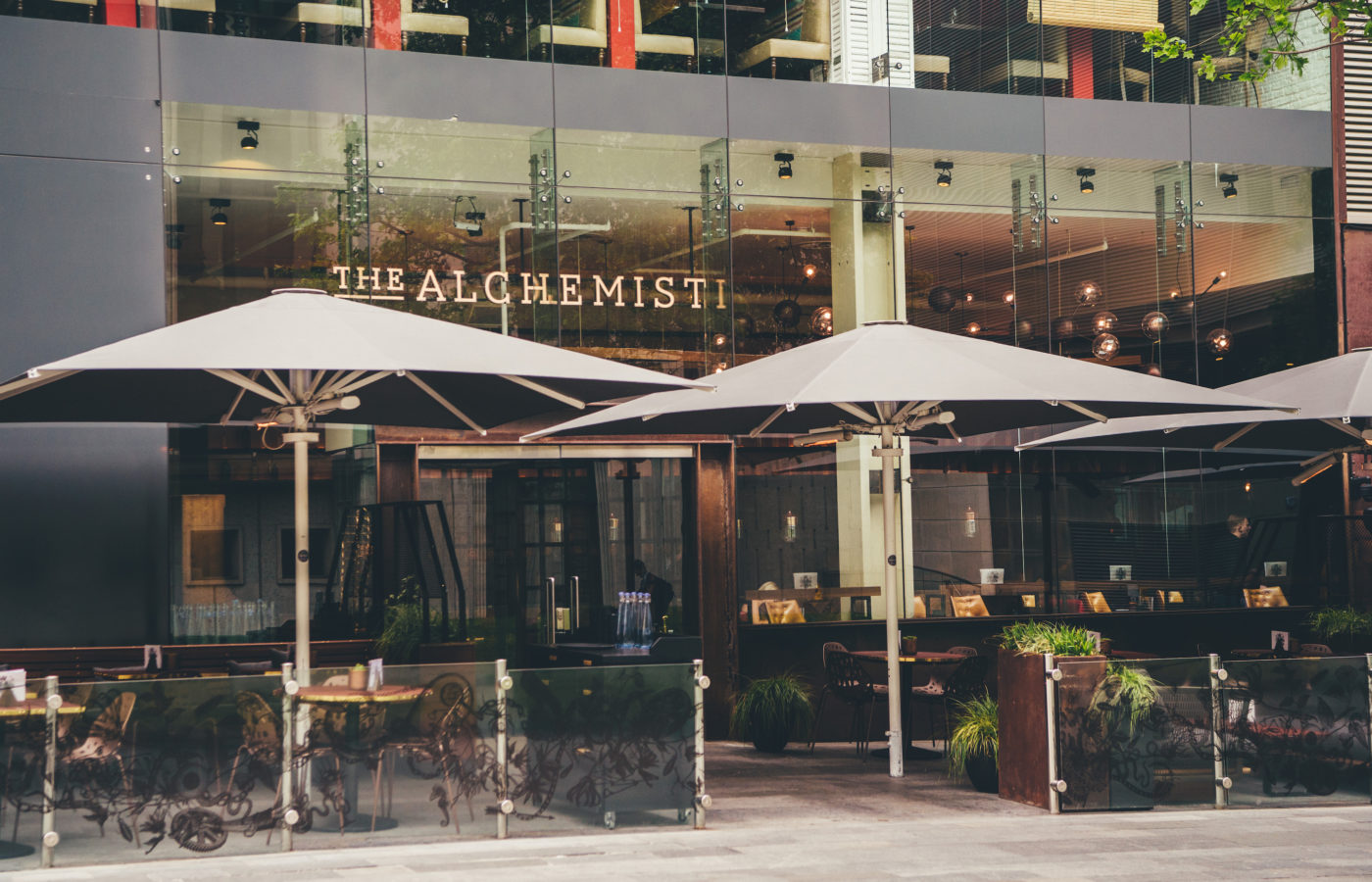 Manchester-born group, The Alchemist, is returning to its roots with an extensive refurbishment of its original venue, The Alchemist Spinningfields. The transformation will unveil the next phase and a new era for the brand concept story, which will be told through the new-look interiors and menus.

The Alchemist Spinningfields, the renowned group’s first and flagship venue – and one of Spinningfields’ original bar openings in 2010, helping institute the area as a cosmopolitan social hub of bars and restaurants – will be re-opening in March following a £550,000 fit out. 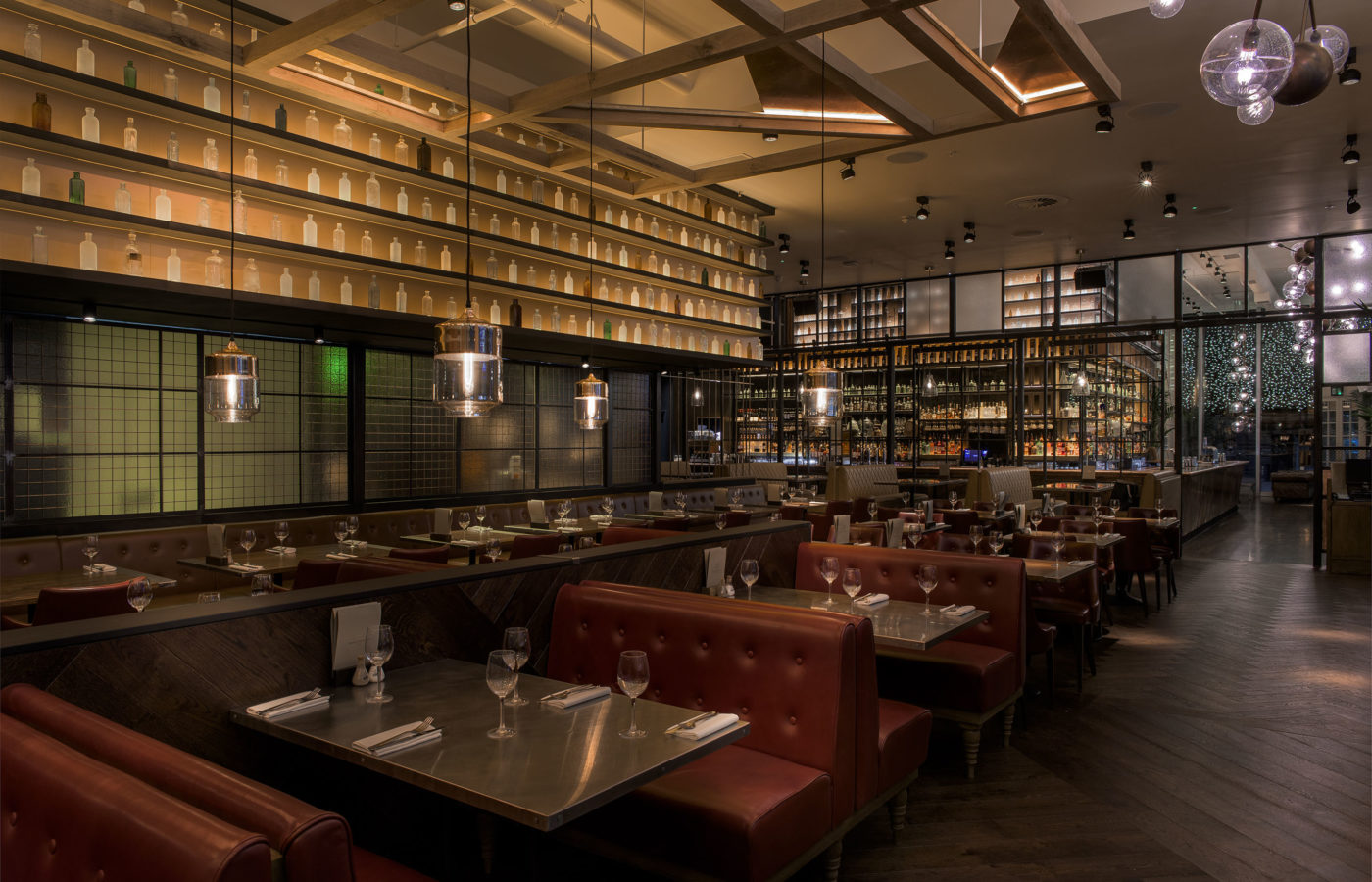 The refined refurbishment will be a significant evolution in design for The Alchemist, having journeyed through creative alchemy and potions with its molecular mixology style. The Alchemist Spinningfields will be the first destination to reveal the original alchemists’ new look, featuring futuristic, divine influences from astrology and the cosmos, alongside its original interactive drinks.

The cosmic inspired renovation of the all-day dining and cocktail space will include the addition of two new private areas that will be perfect for late night cocktails. Theatre is served with a brand-new food menu revealed, as well as a new cocktail & drinks offering landing in May. 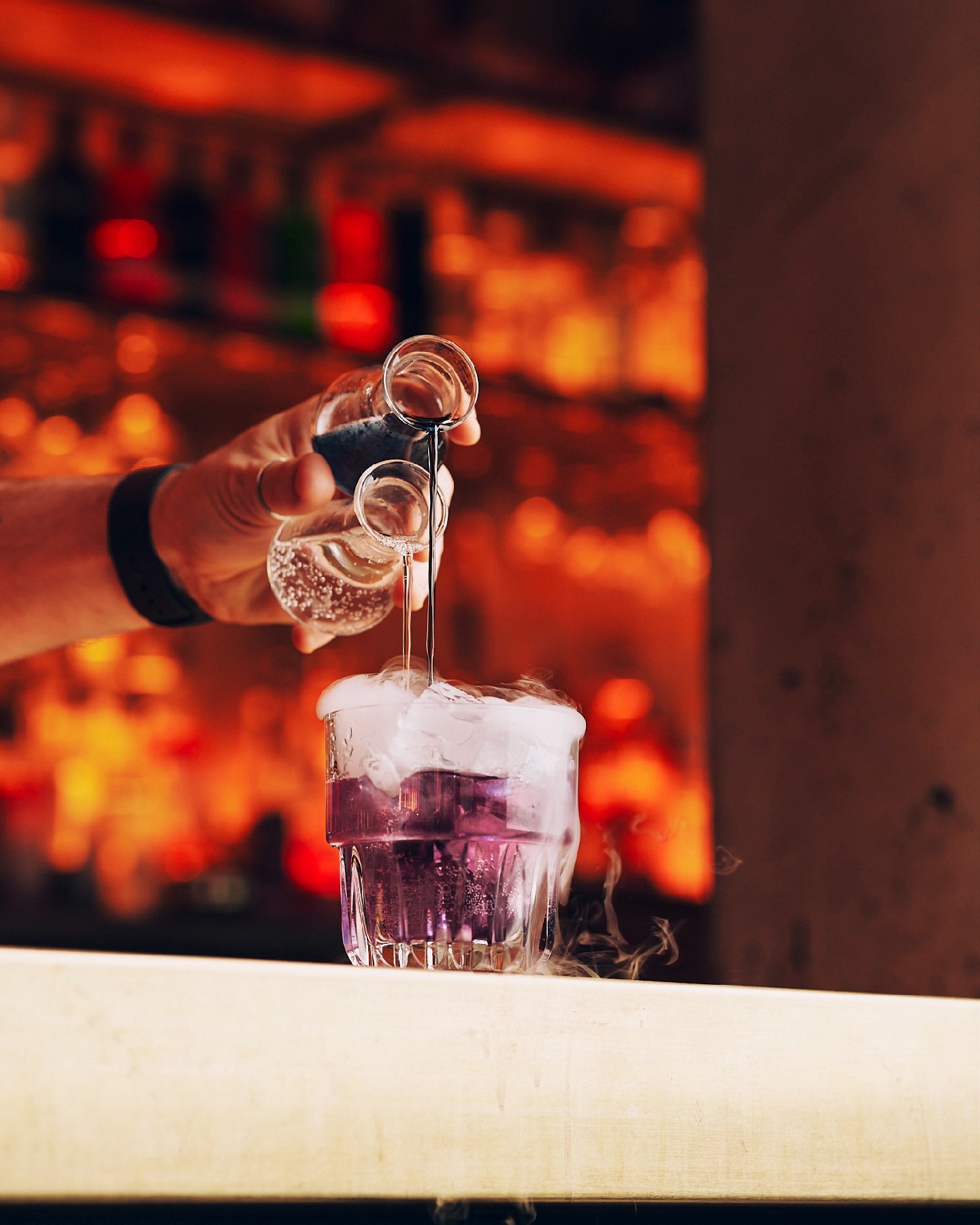 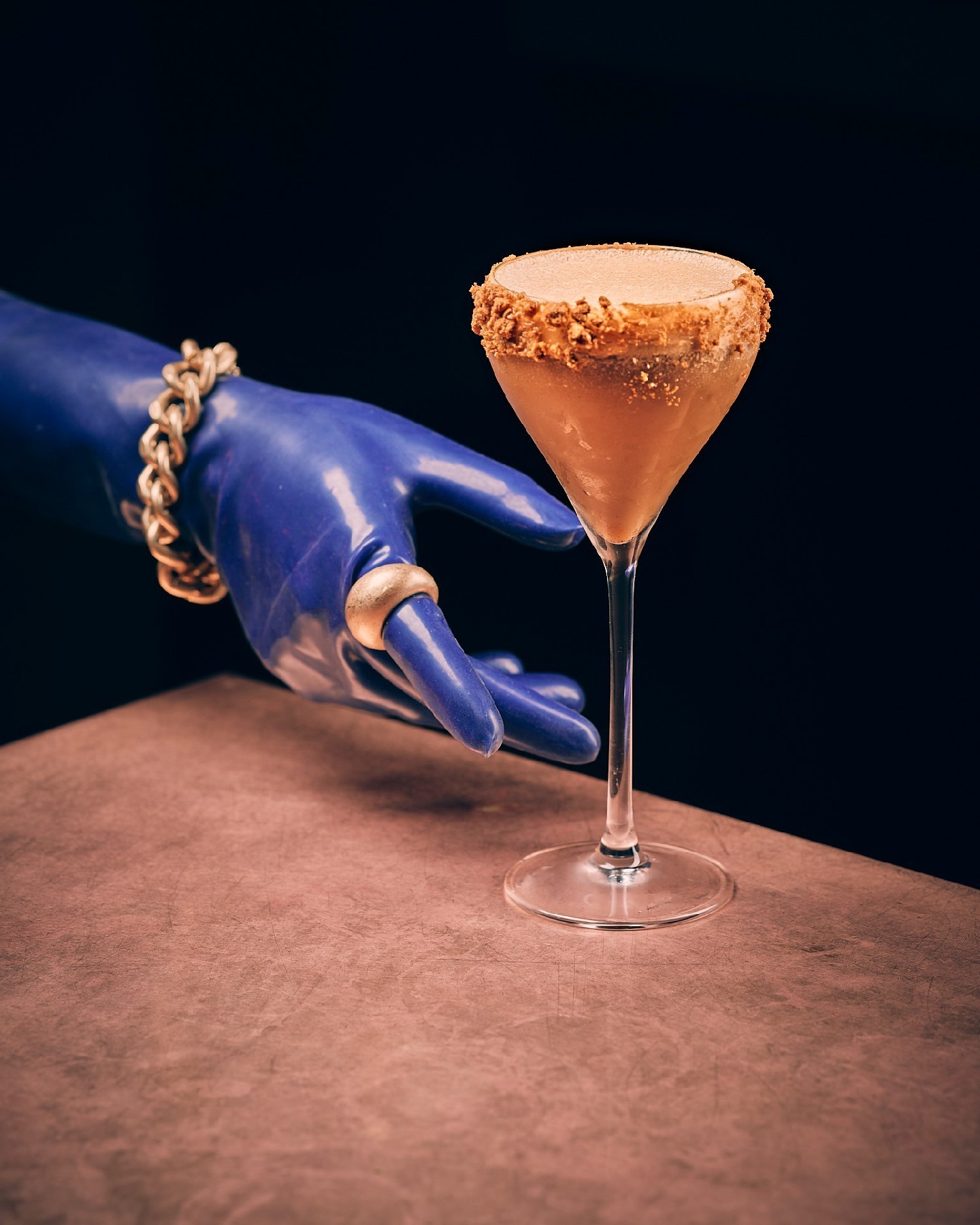 Simon Potts, CEO, said of the expansion plans: “The Alchemist footprint has spread across the UK over the last few years, as we’ve taken our hospitality brand down to London and up to Scotland, but we’ve always remained a Manchester company, at heart.

“The Spinningfields venue is an institution and much loved by our teams and guests alike; we look forward to bringing our new design direction to the city in March. The refurbishment also marks a new phase of growth for the business as we put the recent challenges behind us and look forward to the renewed evolution and expansion of the brand.”