Over 1,000 new homes in North Manchester set for approval by the council

Proposals for over 1,000 new homes in north Manchester have been recommended to the council for approval as part of the £1bn homebuilding project. 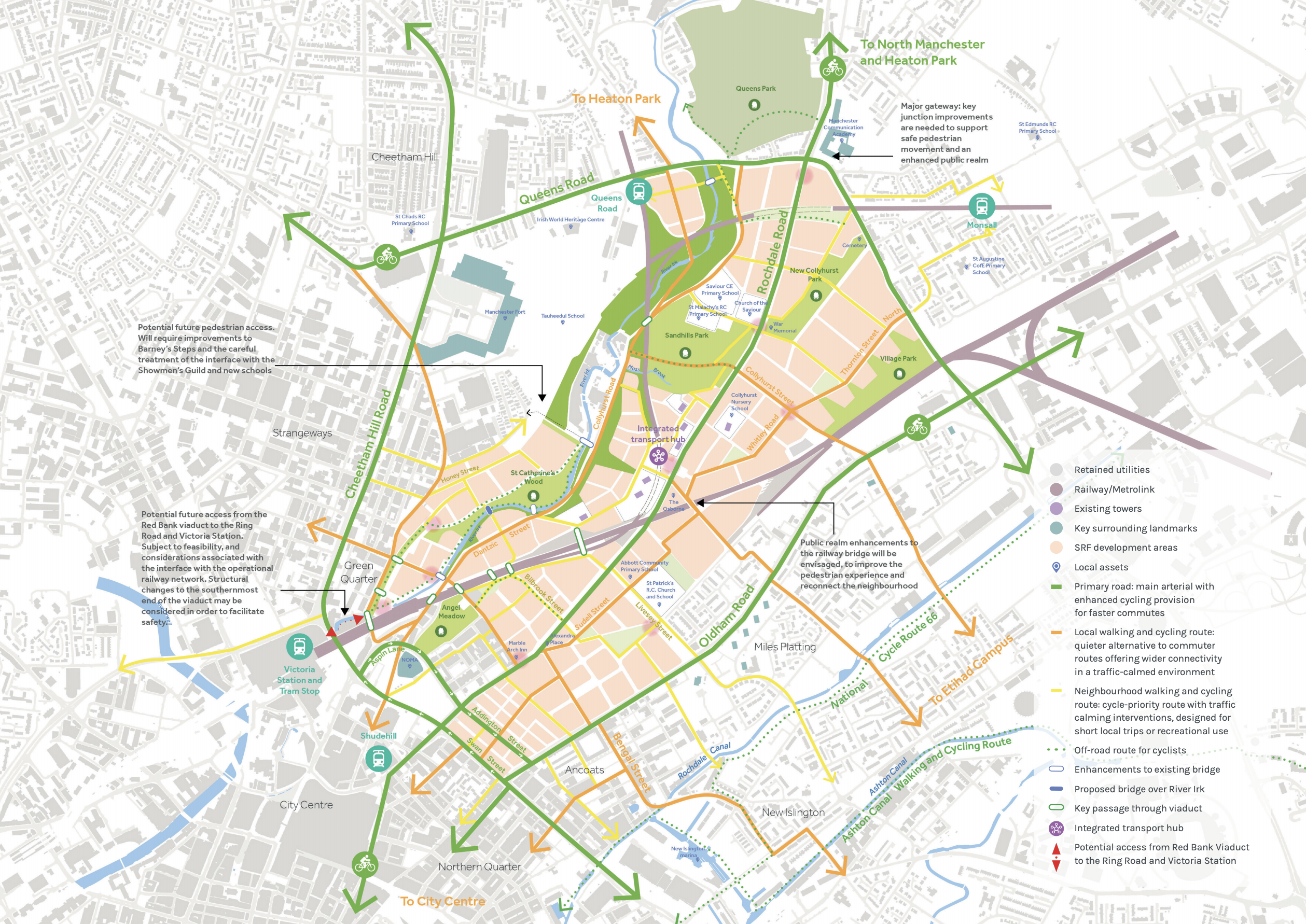 Manchester City Council and the Far East Consortium (FEC) are proposing seven new communities for the next 20 years in Manchester.

The development will be one of the largest regeneration projects in the UK, covering approximately 155 hectares of the area between the north of the city centre, between Victora Station, NOMA and the Northern Quarter.

Surrounded by the established neighbourhood of Ancoats, New Islington, Miles Platting, Monsall, Cheetham Hill and Strangeways the area poses as the ‘single largest opportunity for residential-led growth and transformational redevelopment in Manchester‘. 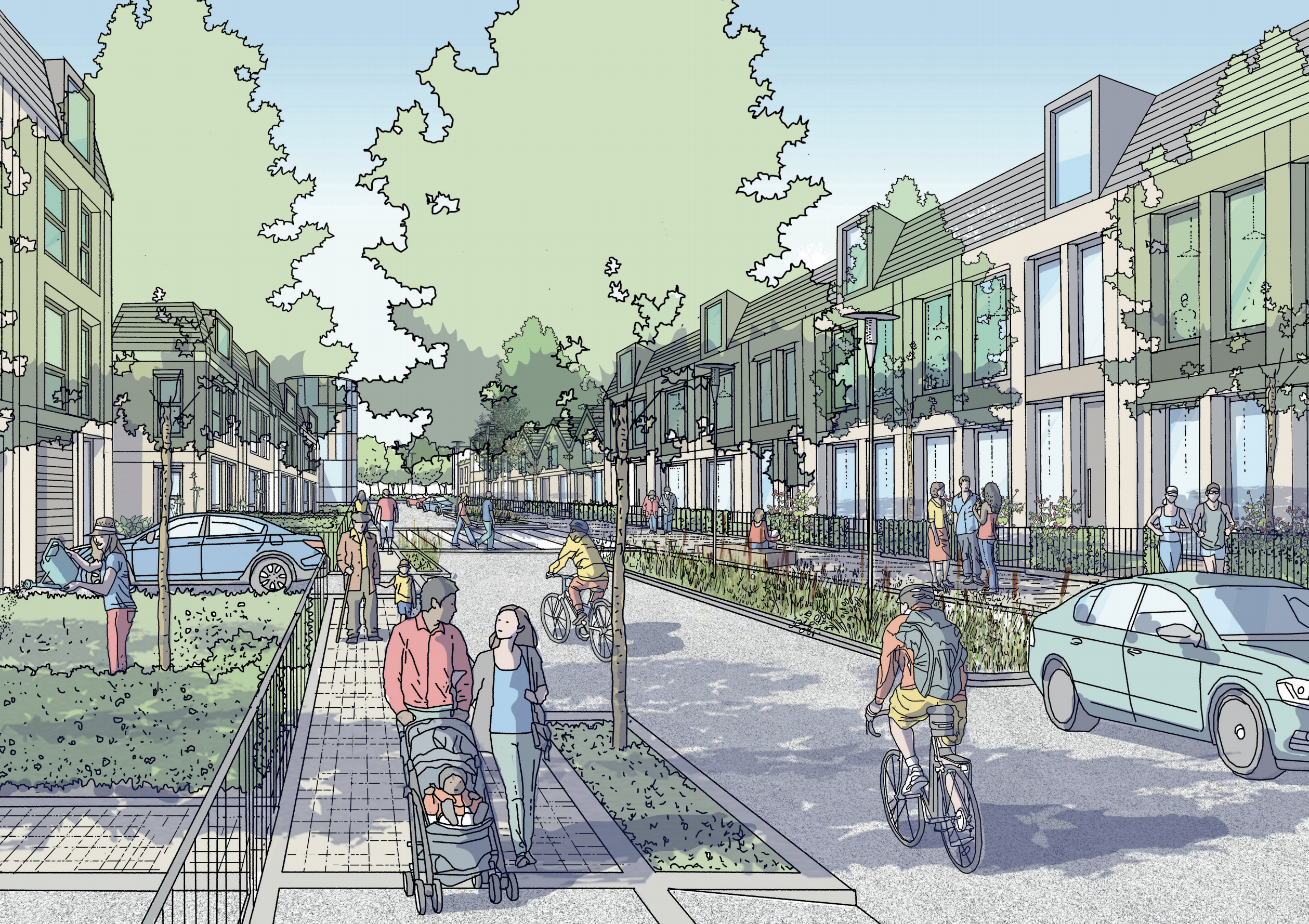 From homes and schools, there will also be health care, public spaces and travel links to make a more ‘united, greener place to call home‘ in the Northern Gateway.

More than 1,000 new homes have now been recommended for approval in the new housing estate as part of the first phase of the Northern Gateway.

On the two-acre site which borders Bromley Street, Dantzic Street, Gould Street and Bromley, there is set to be 634 homes. The area will be called ‘Victoria Riverside’ and will contain 611 will be apartments, 13 townhouses and 10 maisonettes each with a range of one, two and three-bedroom living spaces. 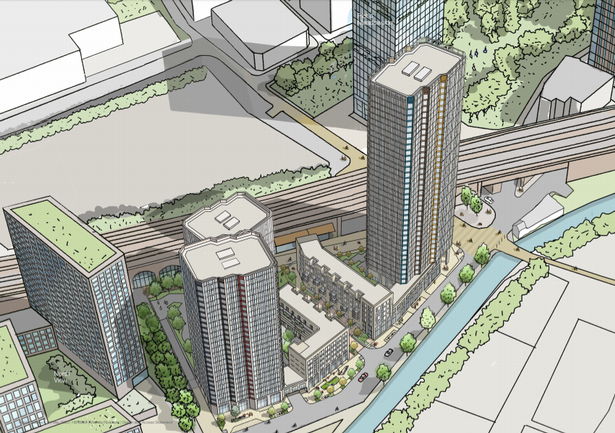 The communities will see three giant towers built, the tallest having 37 floors while the other two are 26 and 18 storeys high.

There will also be townhouses built on land in Red Bank in Collyhurst.

Below the towers will be shop fronts and glazed residential lobby facing ‘Gateway Square’ – which will mark the entrance to the Northern Gateway.

Although FEC has committed to 20% affordable housing across the Northern Gateway, only 5% will be classed as affordable in Victoria Riverside and they will be shared ownership properties.

A council report shows a letter of support from a resident urging the council to approve the scheme. 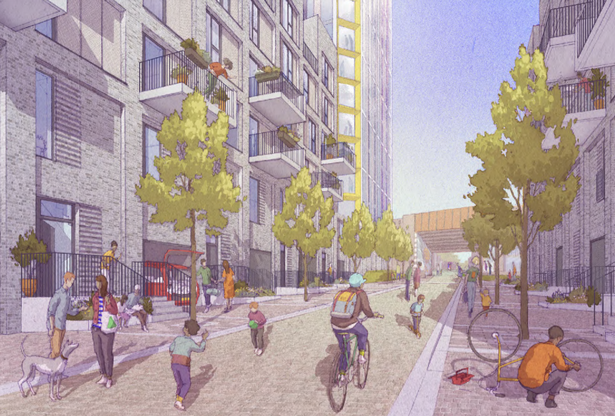 It reads: “The tower blocks would impact views into the city, but it is a price worth paying if the 400 metres into the city centre along Dantzic Street is tidied up.

Dantzic Street is currently in a poorer condition than a war zone or the dark side of the moon.”

In Miles Platting, there are plans for a new ‘mixed neighbourhood’ on the former Manox chemical factory site.

On the land off Coleshill Street, NPL Group is hoping to build 410 homes along with a nursery, shops and a community hub with a cafe on the Rochdale Canal. The neighbourhood is set to be designed to encourage walking and cycling and therefore ‘social interaction between neighbours’. 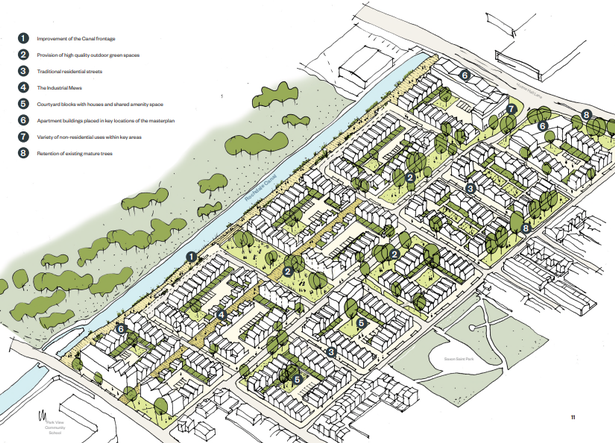 296 of those properties will be built with renting in mind, 44 will be offered as rent-to-buy and 34 will be available for social rent.

There will also be 36 homes that can be bought through shared ownership programmes.

In and around the site will also welcome more than 500 new trees. However, some are saying this will lose open land on Coleshill Street which is often used by the public.

Manchester council planning officers are recommending that the planning committee approve the application when they meet on September 24th.

Neilson Reeves AKA Colin from Collyhurst – Photographer to the Stars.