Piccadilly Garden 'Berlin Wall' set to be Demolished this Week

The latest graffiti might be preserved for its 'historical importance' at Manchester's art gallery. 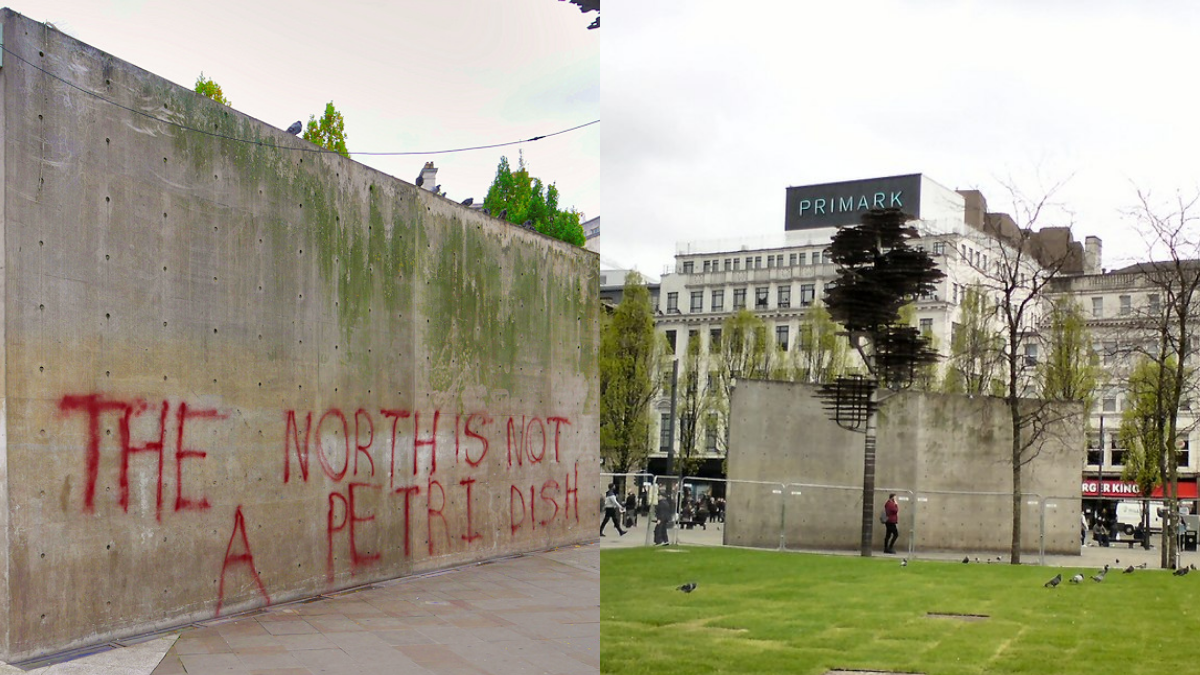 The much-hated concrete wall in Piccadilly Gardens by Japanese architect Tadao Andois is set to be demolished this week.

Local councillor, Pat Karney has called it ‘ten years too late’ admitting that he simply ‘can’t wait’ to see it all go. He’s gone as far as to say it’s history-making.

The unsightly 20-foot wall is essentially a giant grey slab in what is already a pretty gloomy area. 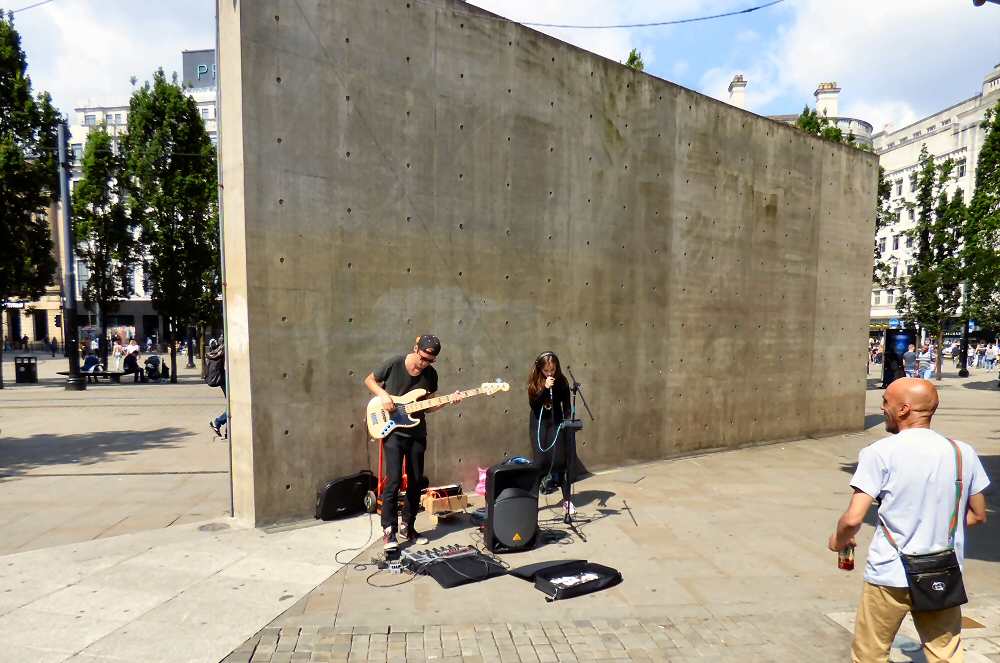 The wall has only been up for 18 years after it’s divisive completion back in 2002 ahead of the Commonwealth Games.

The demolishing of the wall is part of the council’s £1.8m efforts to give the gardens a little bit of a spruce up.

More recently, the wall has donned the saying ‘the north is not a petri dish’ a symbolic response to the government’s handling of the pandemic. 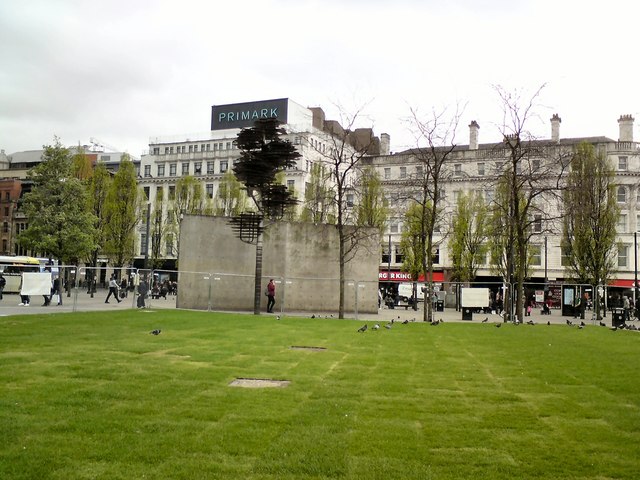 Pat Karney wants part of this to go to the city’s art gallery, preserved for its historical importance.

“It’s been the psychological barrier in Manchester to getting the public to like Piccadilly Gardens. The regeneration plans will not win their love and affection until the wall comes down.” 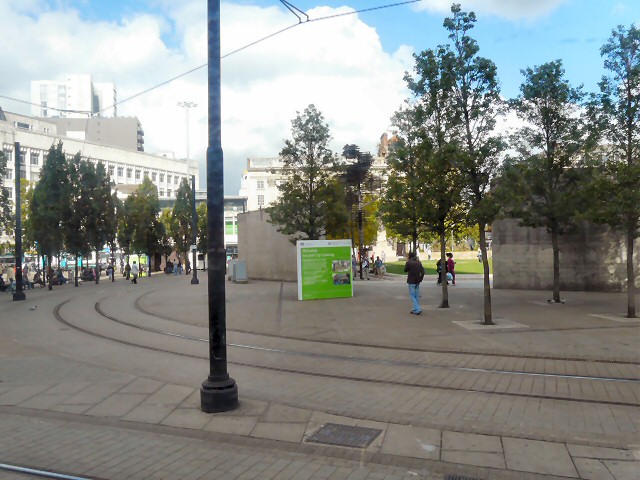 Not everyone hates the concrete slab though, Eddy Rhead of The Modernist Society says any other city would be proud to have a piece by world-renowned architect Tadao.

Eddy goes as far as to say ‘in Japan, his work is revered, but in Manchester, we treat it like sh*t. We literally put urinals against it’. Ouch.

What would you like to see in place of the Wall, maybe some shrubbery?