Piccadilly Records release their list of Albums of the Year

Every year, Manchester-based music fans eagerly await the drop of Piccadilly Records’ top 100 albums, wondering if their taste will be in line with one of the coolest record shops in the UK.

This year, like every one before, includes a list of stand-out, cross-genre albums of electronica, hip-hop, indie and post-rock, and below, we’ve done a quick round-up of some of our faves. 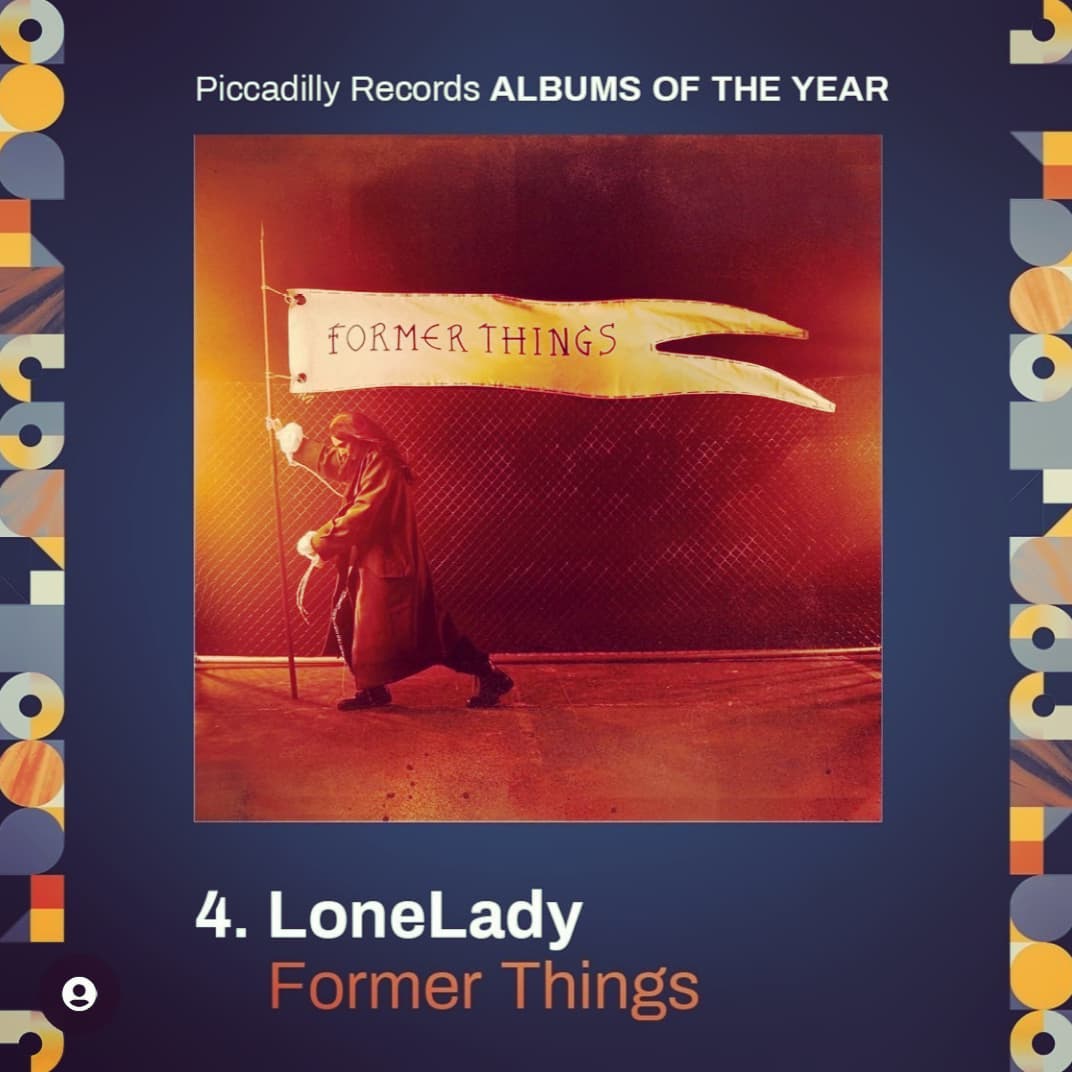 Lonelady – Former Things
Manchester legend, Julie Campbell, also known as Lonelady encompasses everything enigmatic about the city in her third album, Former Things. Electronica led with heavy Prince-esque licks, the album explores themes of loneliness, childhood and fear, with stand out single ‘There is no Logic’ making its way into many a Spotify unwrapped top song playlist this year. 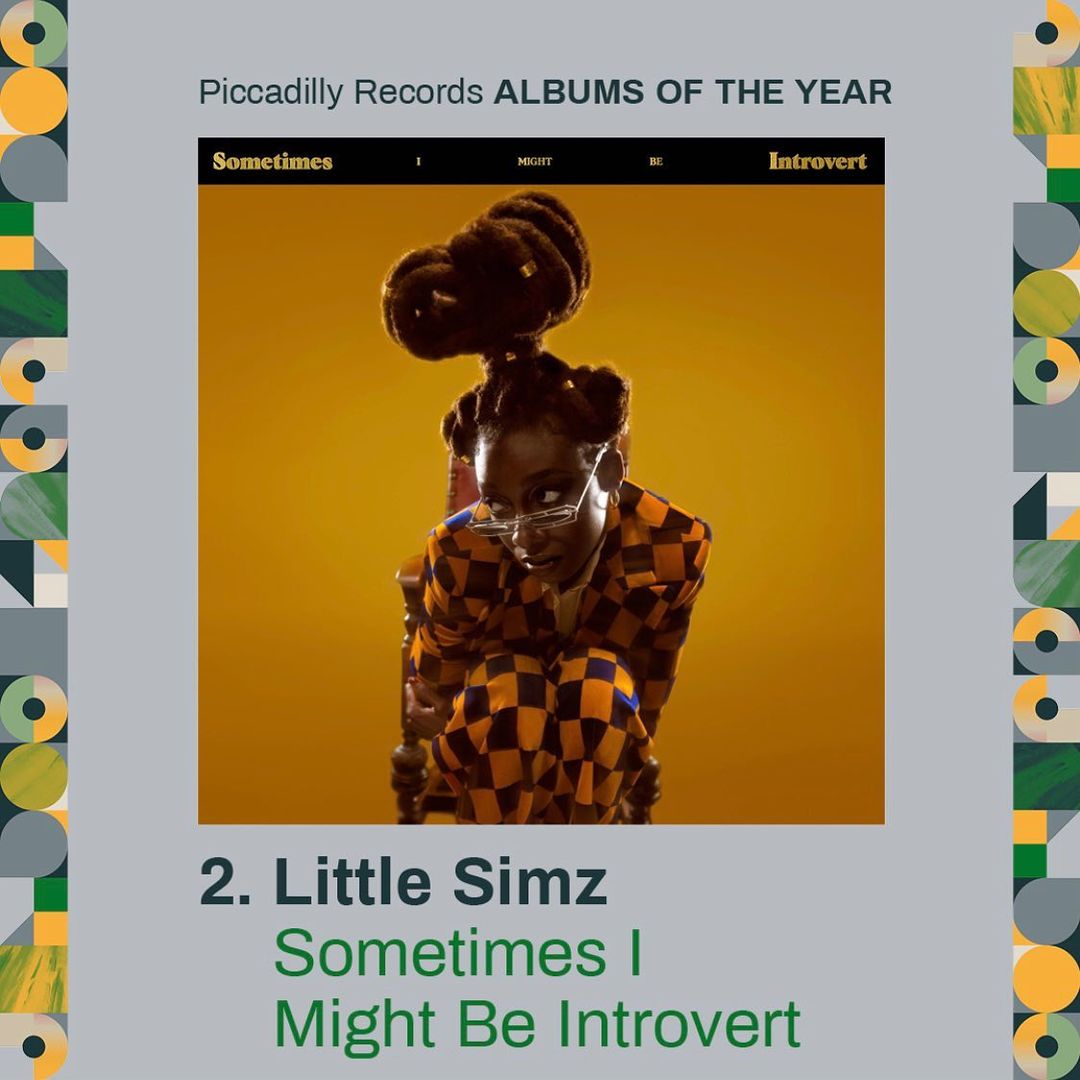 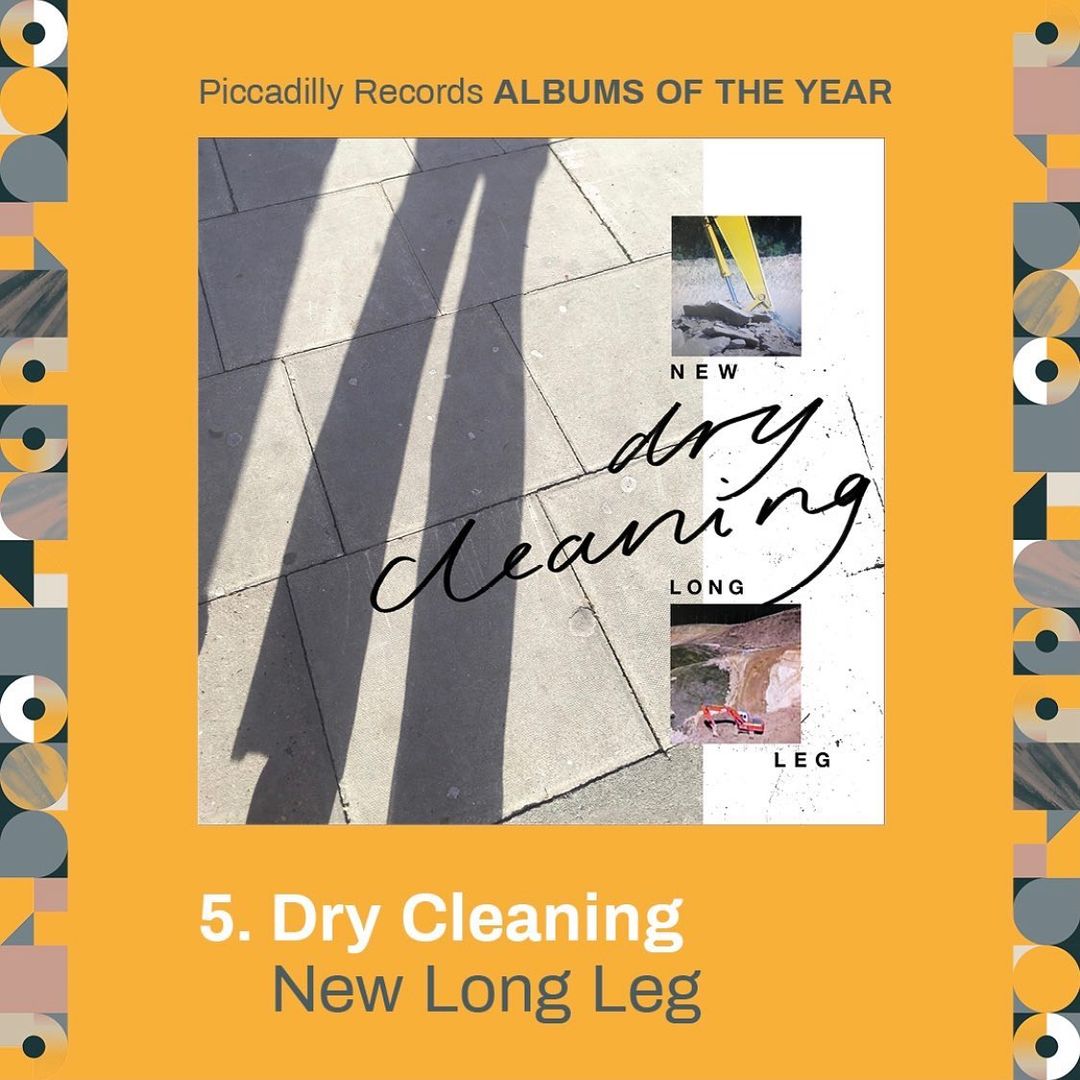 Dry Cleaning – New Long Leg
Dry Cleaning’s debut is another must-listen. Vocalist Florence Shaw’s narration sits spookily over the post-punk noise produced by the band, creating an outstanding nod to Britishness in its delivery. Singles such as ‘Scratchcard Lanyard’ paint a surreal picture of Shaw’s mind, with lyrics such as ‘I’ve come to hand-weave my own bunkbed ladder in a few short sessions’ spliced into the tracks. 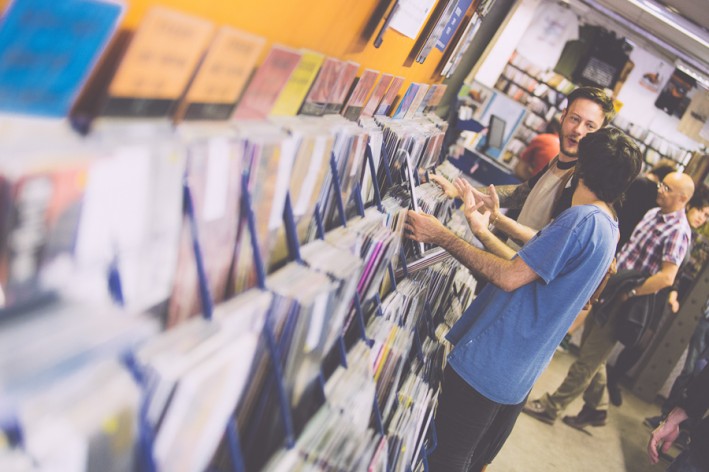 Black Country, New Road – For the First Time
Another debut from London’s Black Country, New Road, this album is a mere six-tracks long, but when each one is a jazz-infused post-punk anthem, there’s no complaining. Led by vocalist Isaac Wood’s haunting vocals the album is an exploration of prog-rock drum solos, orchestral violins and tumbling keys. 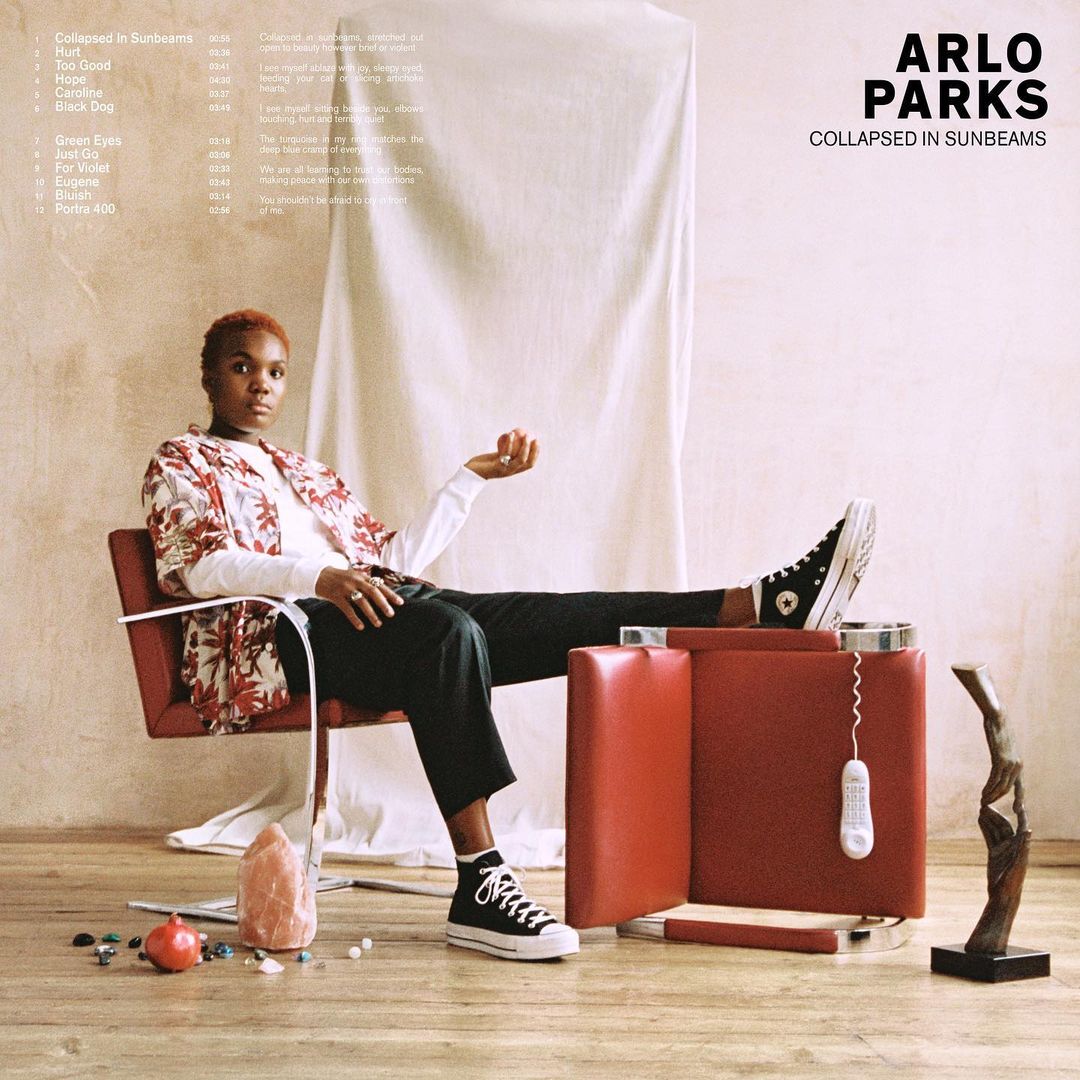 Arlo Parks – Collapsed in Sunbeams
2021’s Mercury Prize winner presents her stunning debut album ‘Collapsed in Sunbeams’, an honest and open account of the emotional processes faced throughout life, giving voice to a previously unheard generation. The 21 year old pieces together perfect pop and lo-fi beats with a blanket of soulful lyrics vocals. The album automatically takes you to a place where you feel most comfortable, like a warm, reassuring hug.

Other albums that made the round up include; W.H. Lung’s Vanities, Squid’s Bright Green Fields and Amyl and the Sniffers’ Comfort to Me. You can find the full list by following the link below.