Music, science, the Cosmo and even cures for COVID all discussed on the new podcast from Bluedot Festival. 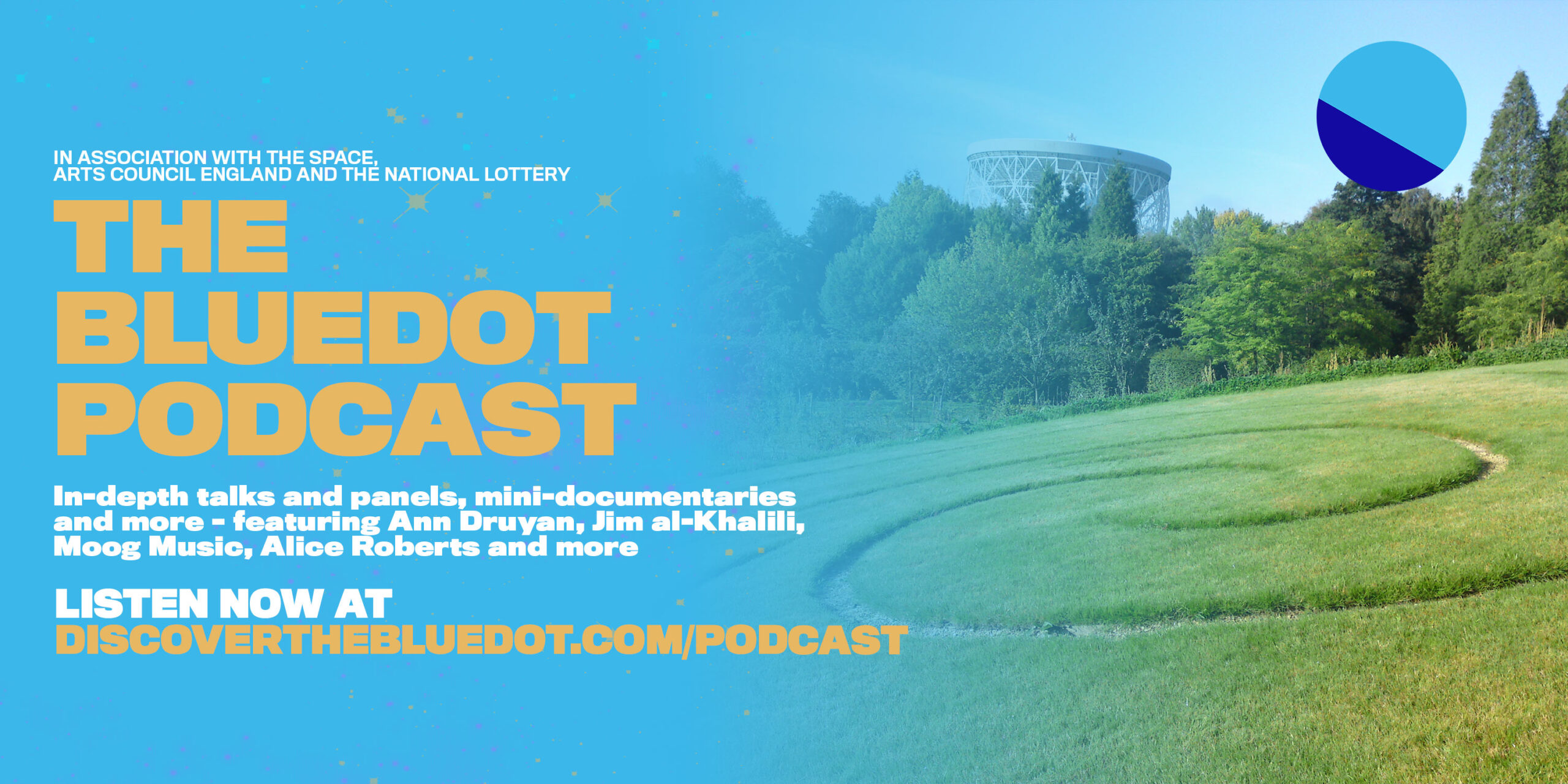 Bluedot Festival has launched new podcast covering music, science and cosmic culture and even an episode which explores ‘How to Cure Covid’.

The podcast will see in-depth talks and panels, mini-documentaries as well as highlights from previous Bluedot festivals.

There are six episodes which are all available to listen to now on Spotify and Apple Music. 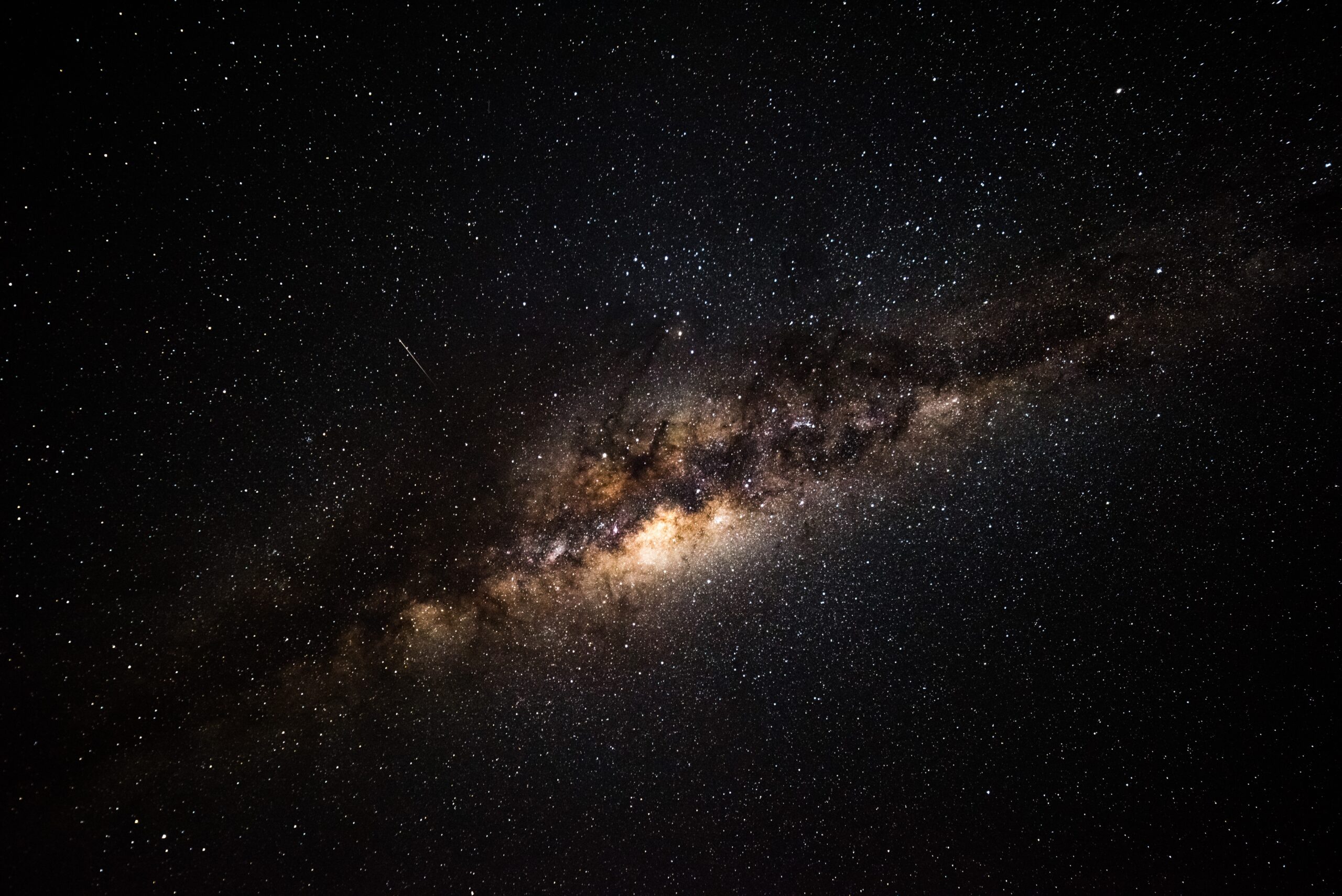 The first episode hosted by Professor Brian Cox and Robin Ince is an extraordinary discussion of the Cosmo.

Chatting to the legendary Ann Druyan a complete jack of all trades – Emmy and Peabody Award-winning author, lecturer, television and motion picture writer/producer/director – the episode will delve into some of Druyan’s work. Most well-known for writing the TV series ‘Cosmos: A Personal Voyage’ which holds the title of most-watched PBS science series in telly history, despite coming out in the 80s!

Druyan has also worked on titles such as ‘Cosmos: A SpaceTime Odyssey’, ‘Cosmos: Possible Worlds’ and was Creative Director of the NASA Voyager Interstellar Record Project.

The second episode, ‘The Hitchhikers Guide to the Galaxy Reunion’ is hosted by Kevin Jon Davies and features a star-studded panel with the likes of John Lloyd, James Thrift, Sandra Dickinson, Philip Pope and Toby Longworth. 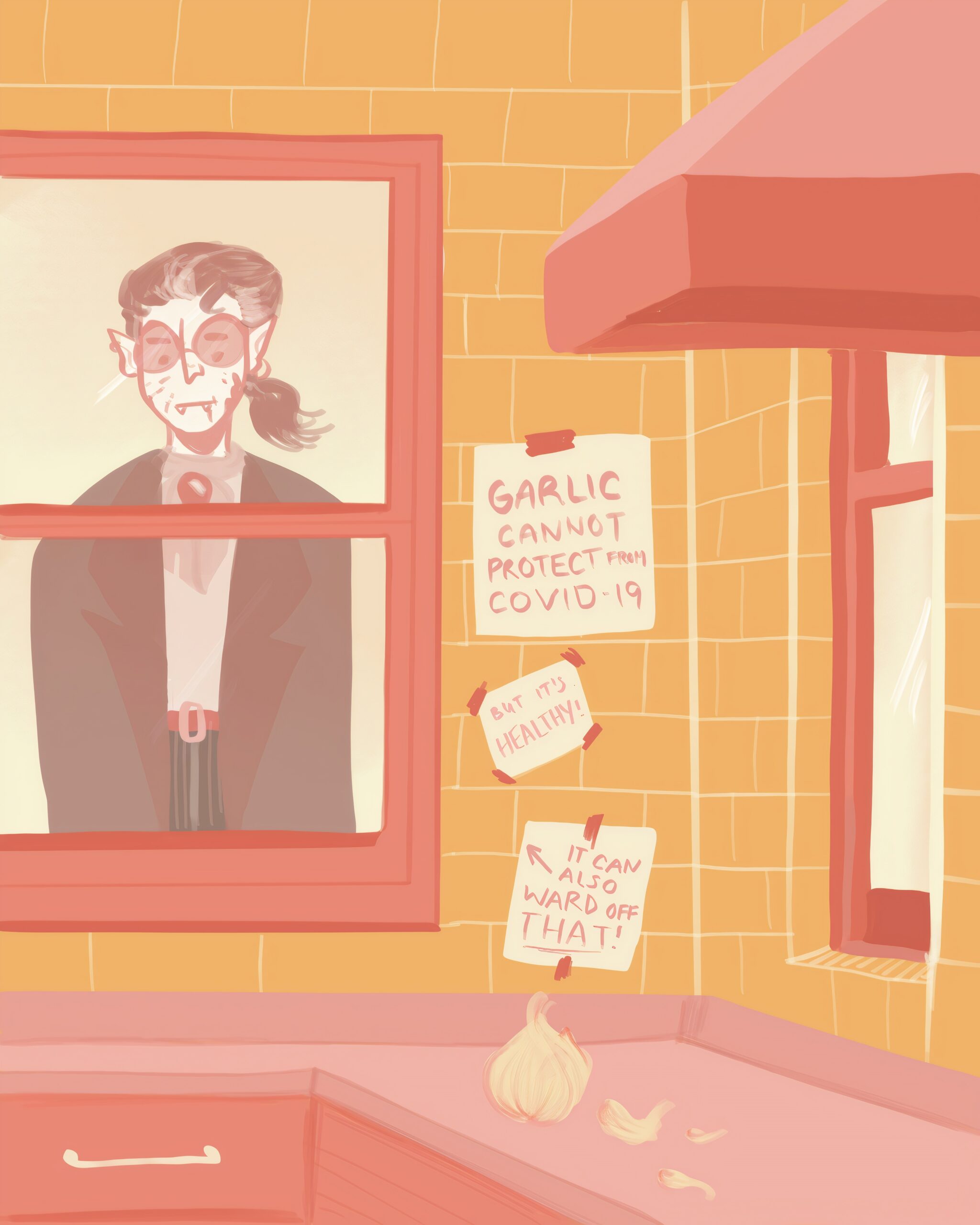 One episode that is likely to prove very popular is ‘How to Cure Covid’. Professor Alice Roberts and Professory Dan Davis discuss the steps towards curing a virus looking at historical pandemics to discuss what was done right and wrong and what would be the ideal response to a pandemic like Covid-19.

Other episodes cover STEM, Women in Science and even the soundtrack to sci-fi and horror movies.