The Greengate scheme has been unanimously approved... 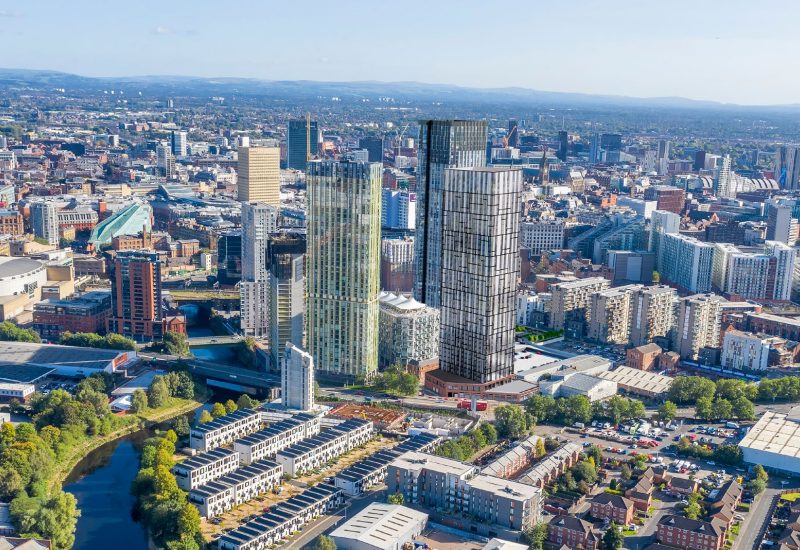 Renaker’s controversial new 444-apartment skyscraper in Salford was approved just before Christmas, after several councillors took their time to share their disapproval of the scheme.

The 42-storey building will completely transform Salford’s skyline, and will feature more than 400 apartments, more than 7,000 sq ft of commercial space on the ground floor, storage for 178 bicycles and 155 car parking spaces.

The scheme will also include a resident’s gym, lounges and co-working spaces. 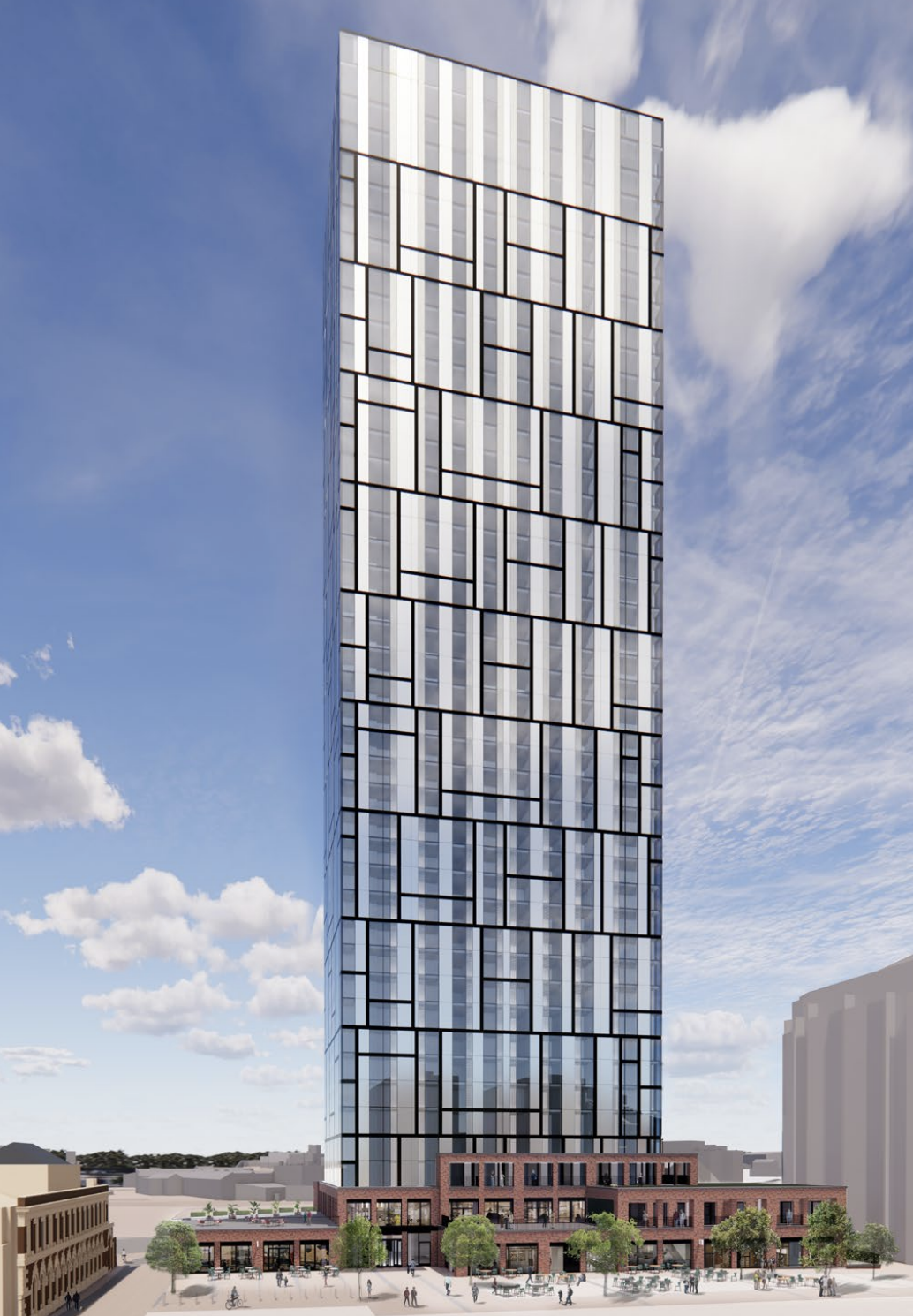 The controversy for the project comes from its proposed design, which has split many straight down the middle. Several councillors noted that the tower is an “anemic, no architectural value building“, while another noted that the designs were on par with “some of the highest standards seen in tall buildings – not only in this country but across Europe“.

Cllr Phil Cusack, a property consultant added: “I think it’s something we should applaud… a development that will sit well within the city’s townscape for generations to come.”

This can only really be good news for Salford and its regeneration, although many may want to question the number of proposed affordable apartments in the scheme, an often sticky point with these new developments. 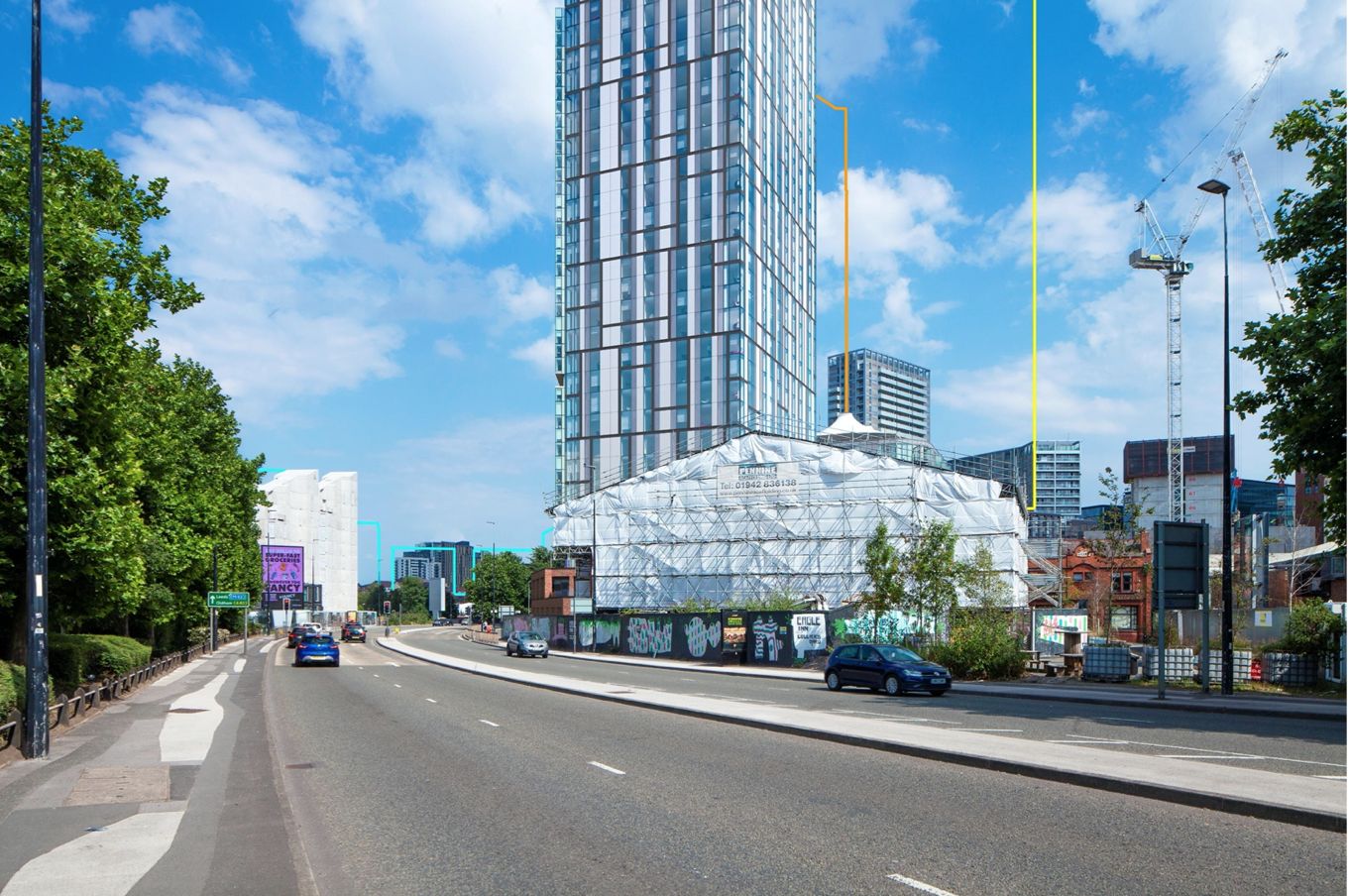 The design too – I rather like it – it’s almost ‘Jenga-esque‘. Hopefully the CGIs will live up to the reality.

The completion of Greengate is set for 2024 – so you’ll have to wait until then to see.

Building Secrets: The Farm in the Middle of a Motorway