Someone has written a biography about The Piccadilly Rats!

The Rats Tale: The Extraordinary Life Stories of The Piccadilly Rats... 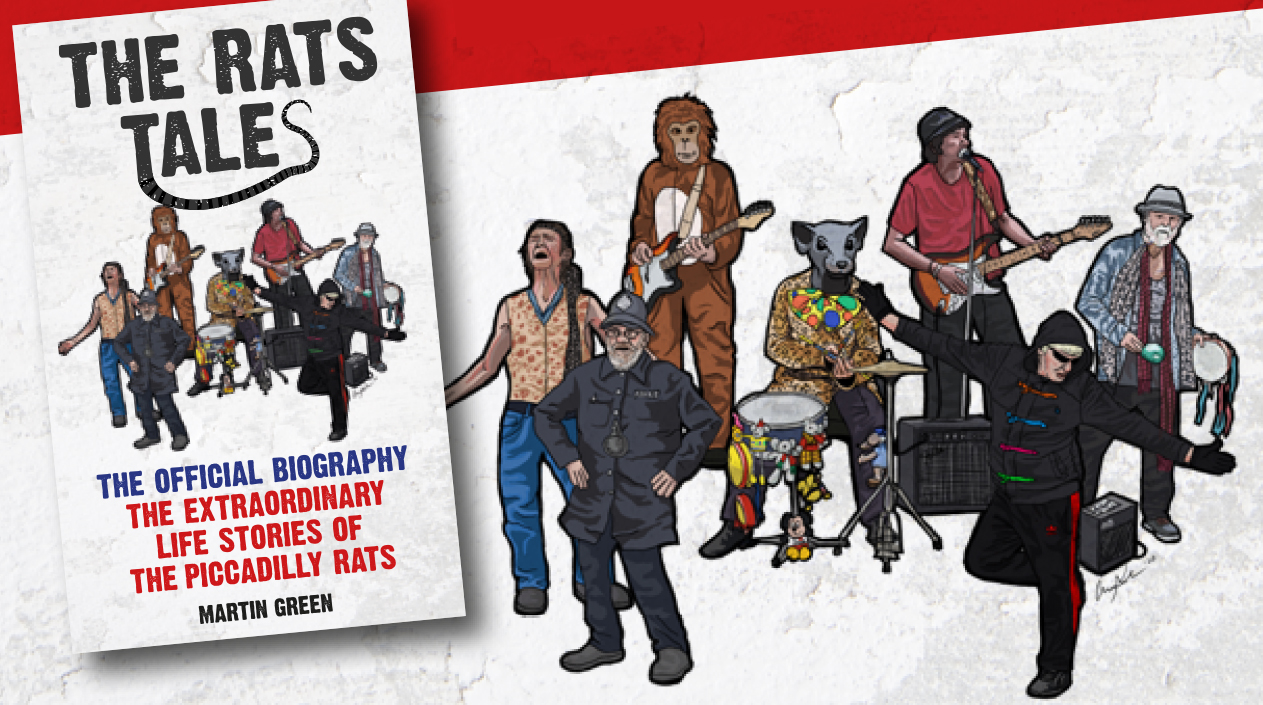 Released this week, there’s a brand-new book to add to your holiday reading list – an official biography of Manchester’s most famous band – The Piccadilly Rats!

‘A Rats Tale‘ is written by Martin Green, someone who has been described as a “Mancunian Louis Theroux” and a person who’s spent the last 7 years with the band, resulting in their official biography – charting the lives, trials and tribulations of each member of the ‘Rats’.

Each of the Rats has led a colourful life on society’s margins; there is former friend of the Krays Ray Boddington, whose pavement performances were so beloved of Mancunian audiences that his untimely death was commemorated on the front page of the Manchester Evening News.

Then there’s bass player Heath, whose personal journey led him to cross three continents before fnding his spiritual home on a street corner in Manchester’s city centre from where the Rats blasted their way into the public’s conscience.

Martin himself came into the Finest office this week in fact and I got the chance to hear some of the stories first-hand and I must say – this will be a WILD read! 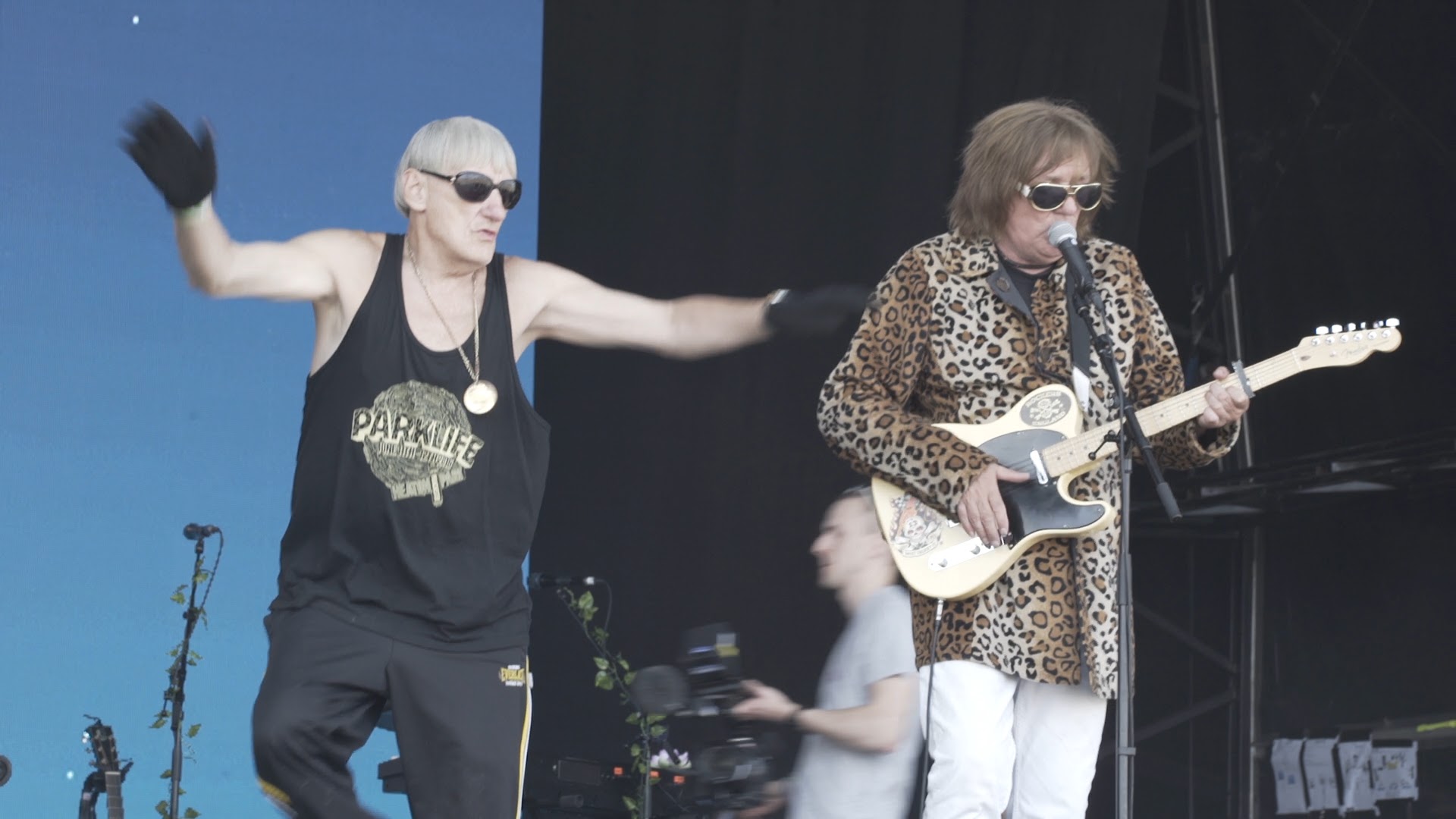 To celebrate the launch of the book, Friday 11th September will see the band playing a live set on the corner of Piccadilly Gardens and Lever Street, alongside a book signing and more importantly, a Pop-Up Street Folk Soup Kitchen. Any donations from the gig will go fabulous Manchester Homeless charity Coffee 4 Craig.