The Untold Orchestra is bringing six of their most iconic shows to Manchester. 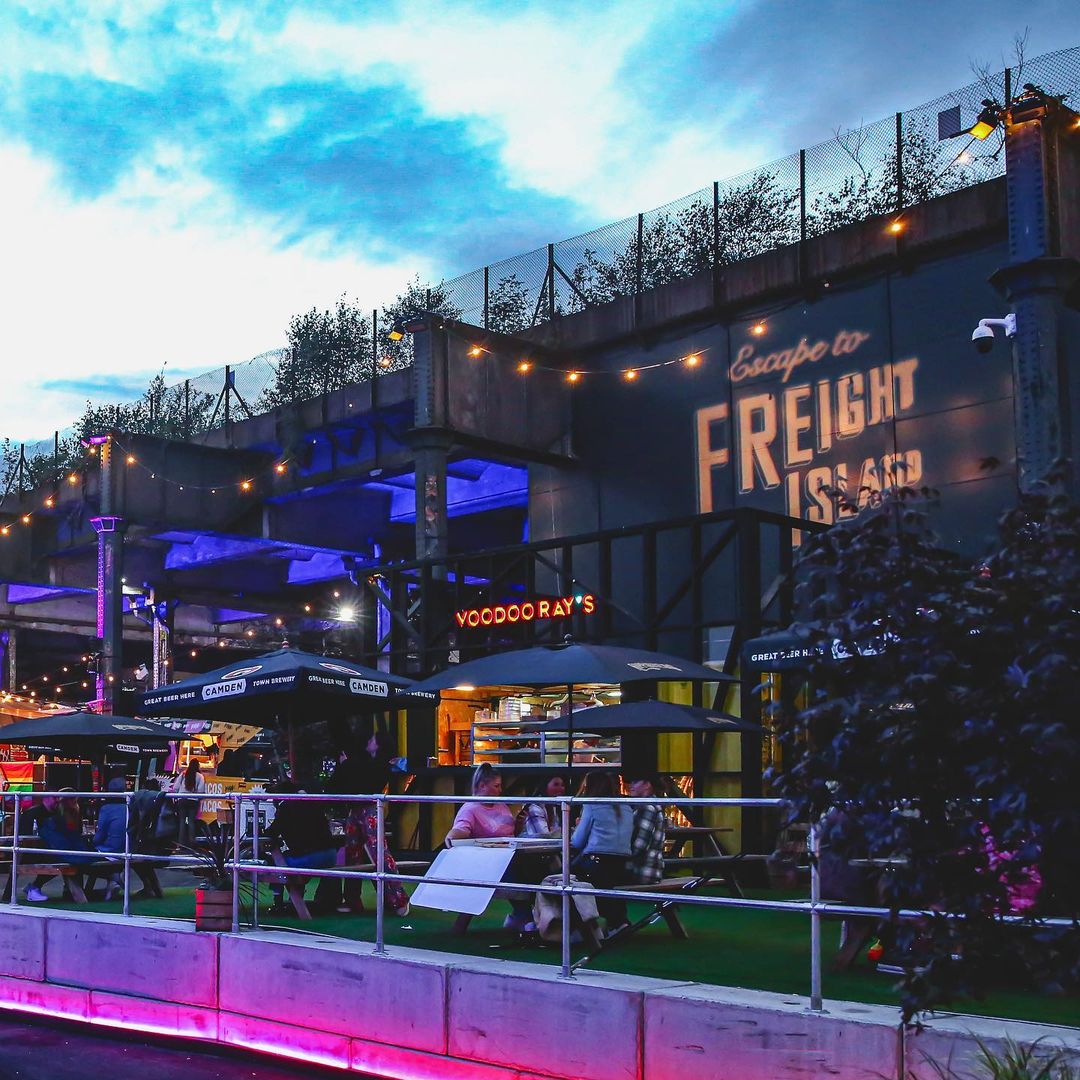 Plans to bring live music back into your life and ears are finally starting to begin, after a year of cancelled shows, The Untold Orchestra will be heading to Escape to Freight Island.

Packing six of their most iconic shows of the likes of Bowie, The Beatles and Britpop into eight dates in June. 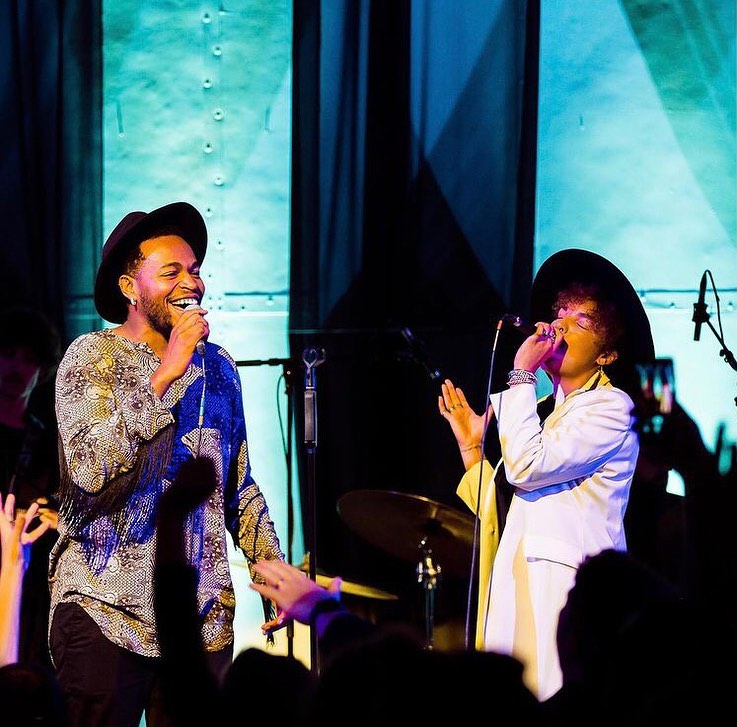 The shows promise to be unique, magical events and most importantly safe as possible. 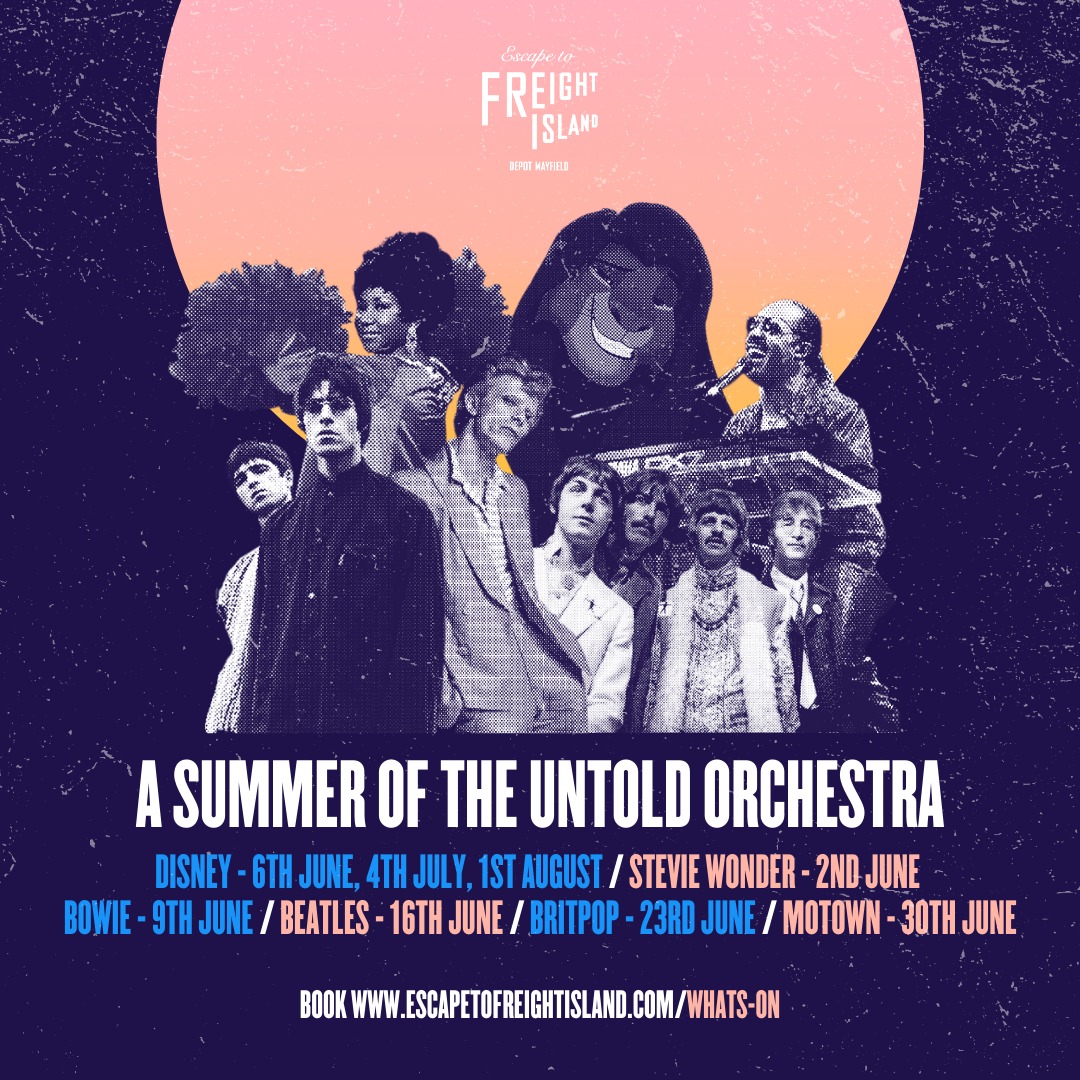 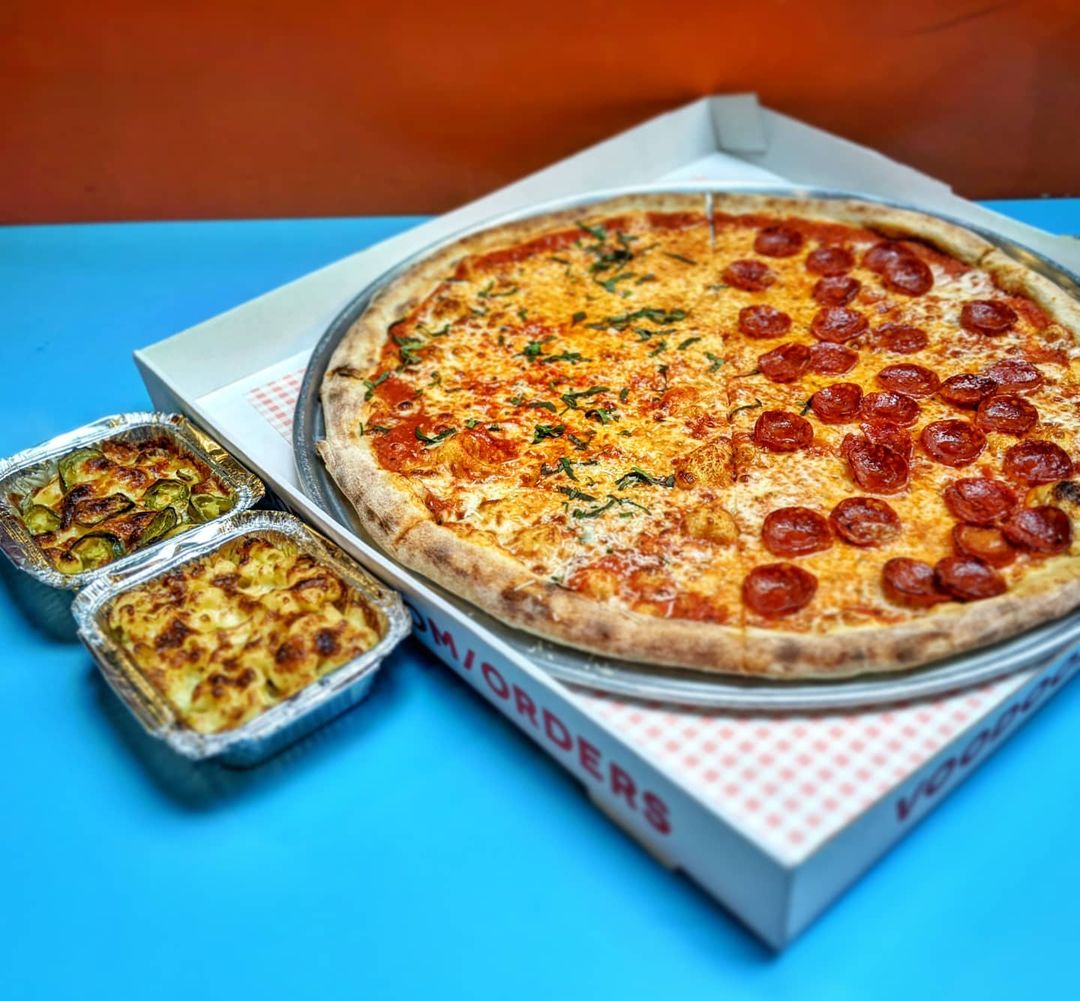 There will of course be Escape to Freight Island’s massive array of food and drink vendors, from Voodoo Ray’s massive 22 inch pizza to Vietnamese treats from Mi and Pho. 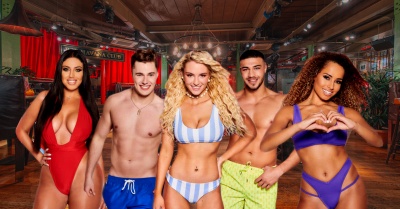 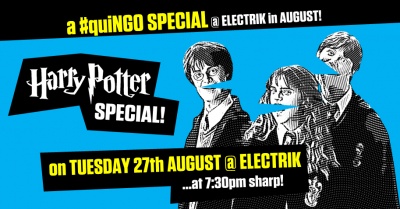 Quench your Quidditch Quibbles with the Quingo Harry Potter Special!