The Ancoats Interior Design Company that is the only UK Nominee for this Huge Global Award...

This is amazing news for the company and for the city! 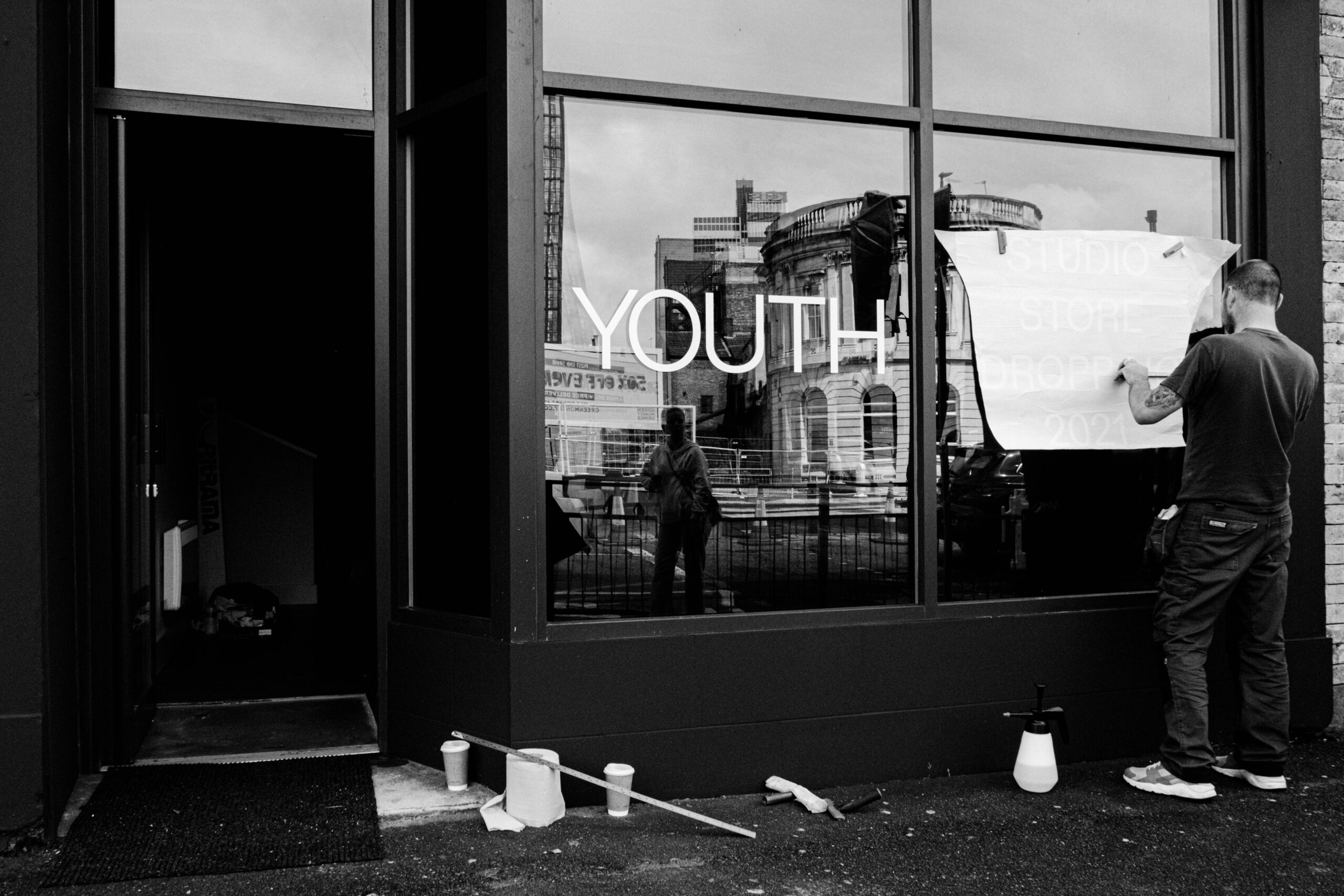 The Dezeen Awards is a benchmark for international design excellence and is basically – for all us design rookies – the ultimate accolade architects and designers can get across the globe.

That’s why it is absolutely amazing news that YOUTH, an interior design studio based in the heart of Manchester city centre, is up for an award.

Founded by two young professionals, Liam McGroarty and Oliver Collinge back in 2016, YOUTH has become an incredible studio made with an incredible global portfolio. 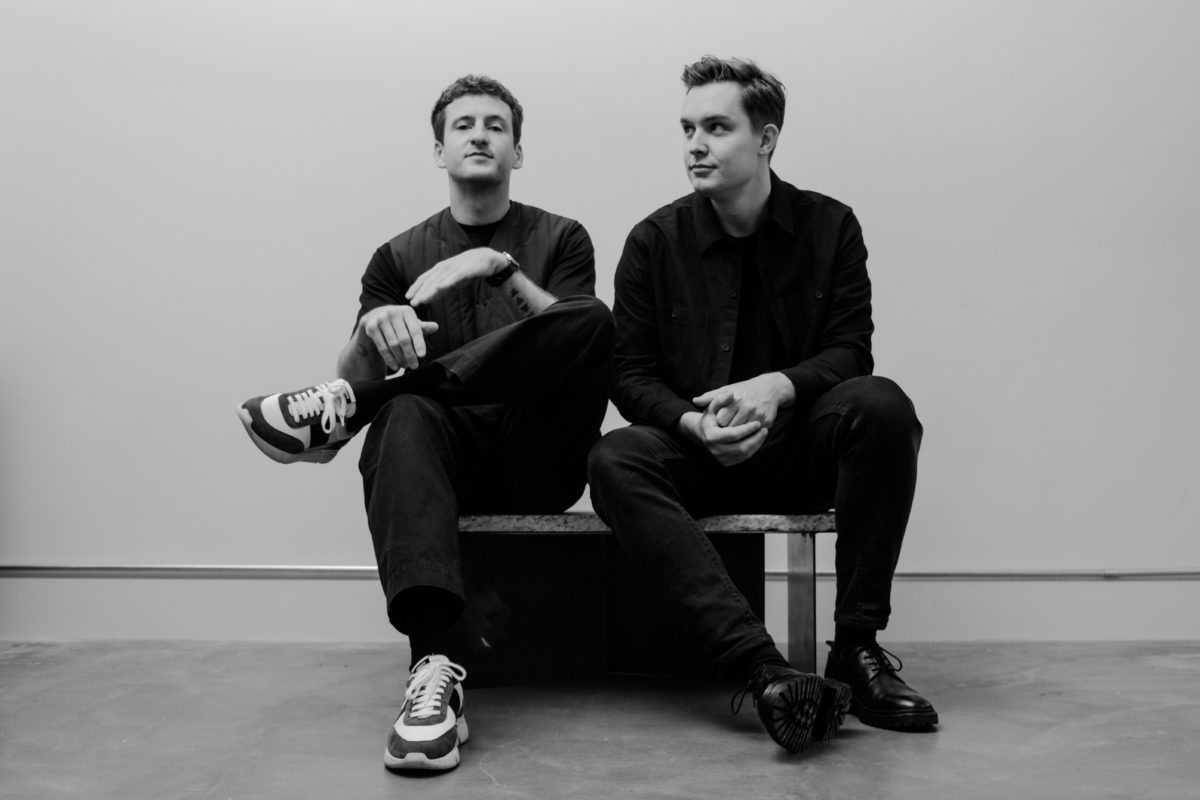 Over 4,300 companies entered the Dezeen Awards this year from 85 different countries, all with the hope of being recognised as the best talent from across the globe.

Split into categories specifically created to highlight the architects and designers, there are now just seven remaining for the ‘Emerging Interior Design Studio of The Year’.

YOUTH is now the only UK studio to have made it into the final stage, battling against others from Brazil, Australia and China. 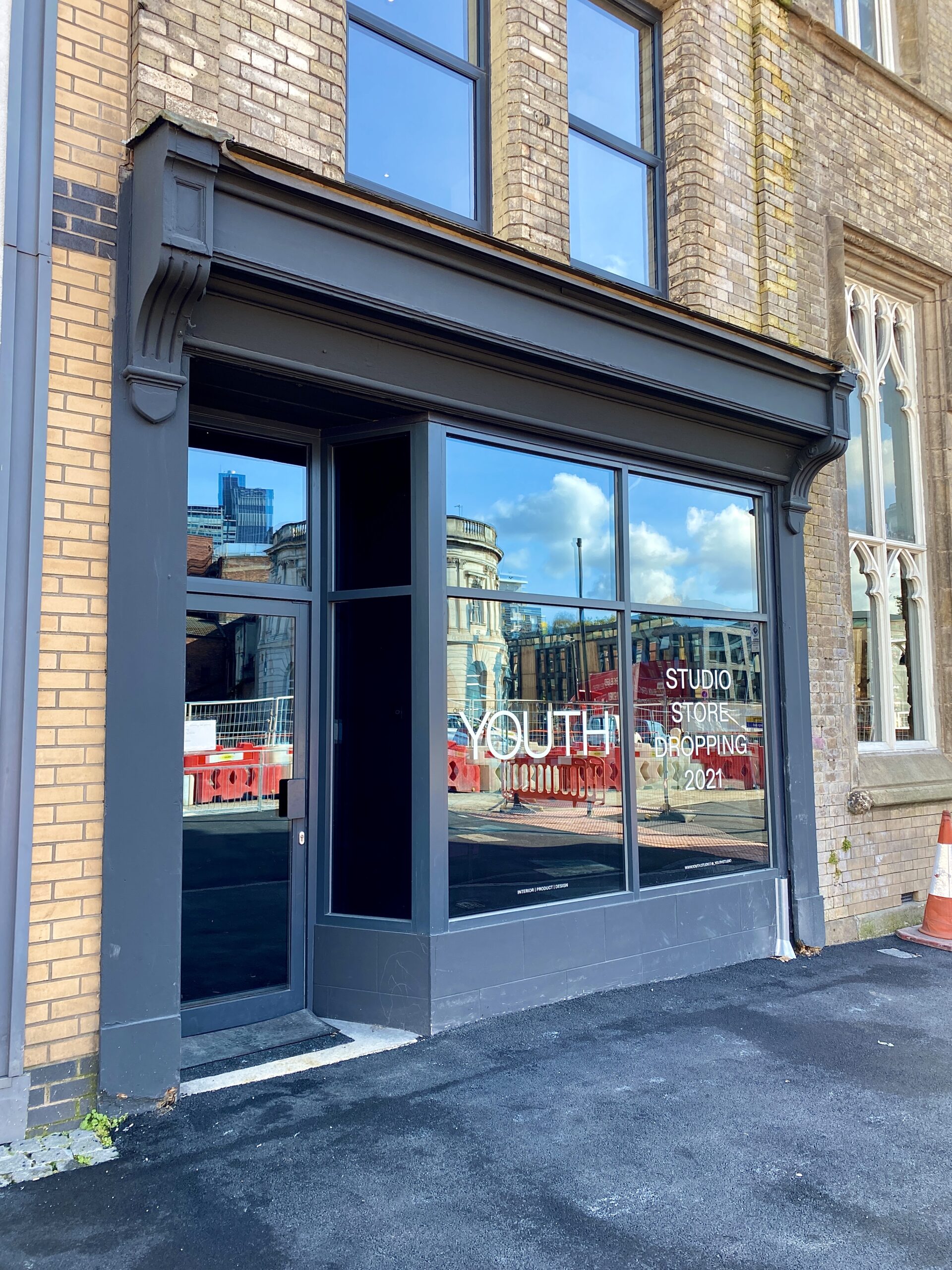 YOUTH co-founder Liam McGroarty, said:  “We’re ecstatic to be flying the flag for design excellence in Manchester. Dezeen is a platform we’ve always admired, and to be recognised by them is a huge achievement in itself.

We’re hoping the people of Manchester can get behind us for the public vote, and help us put the city on the global map when it comes to design.” 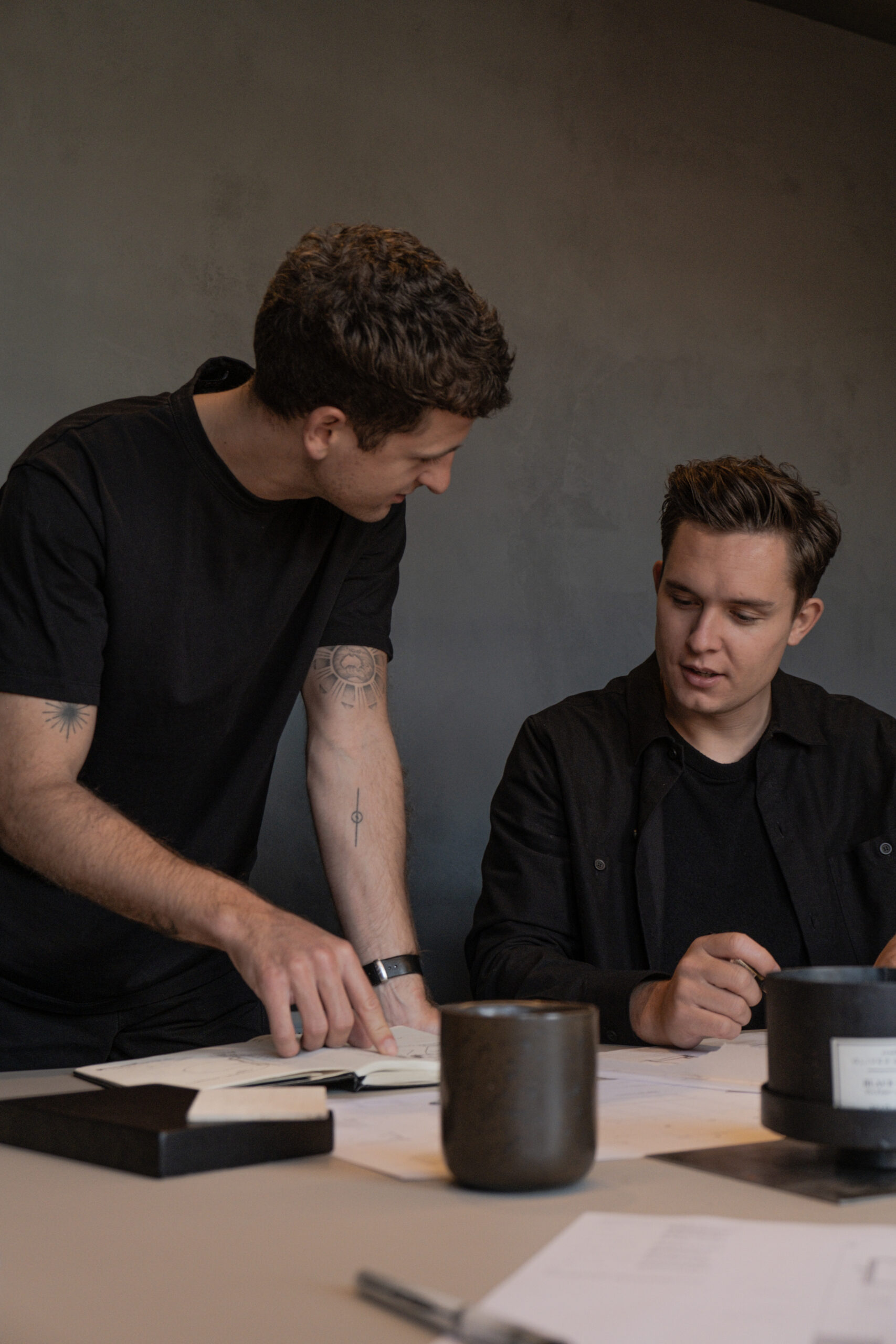 To bring the award home to Manchester, YOUTH needs the publics support as the vote turns to the public vote.

There’s a small team of just six people based in Ancoats behind YOUTH and they’ve got a brand new workspace near Crown and Kettle that we’re really excited to see complete. 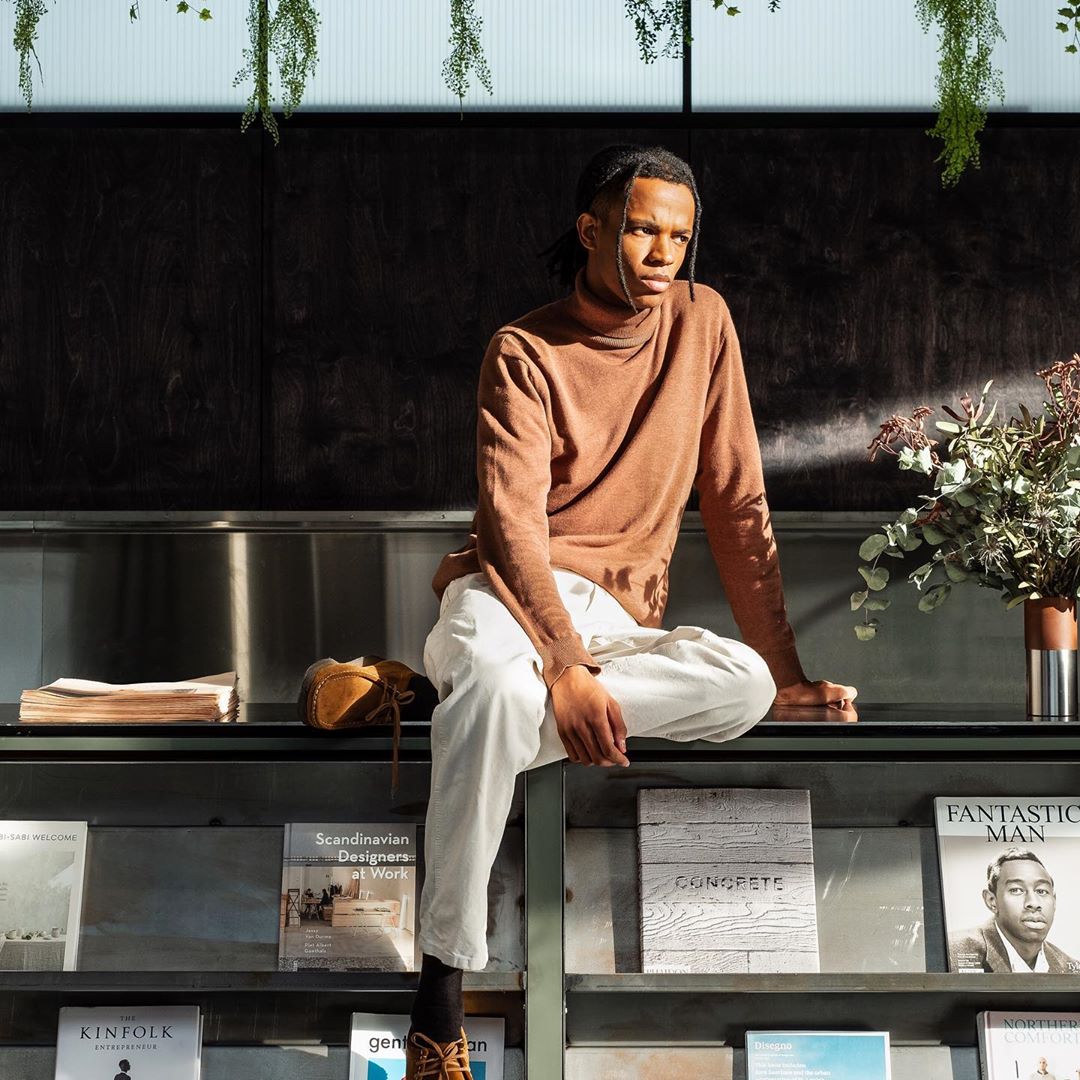 Chances are you will have seen some of YOUTH’s work before too! The team have worked on local residential projects like Kampus and Excelsior Works, plus Colony Co-Work, designing the interior and interior architecture.