There are 12 traders in the Northern heat battling it out this weekend to make it to the final. 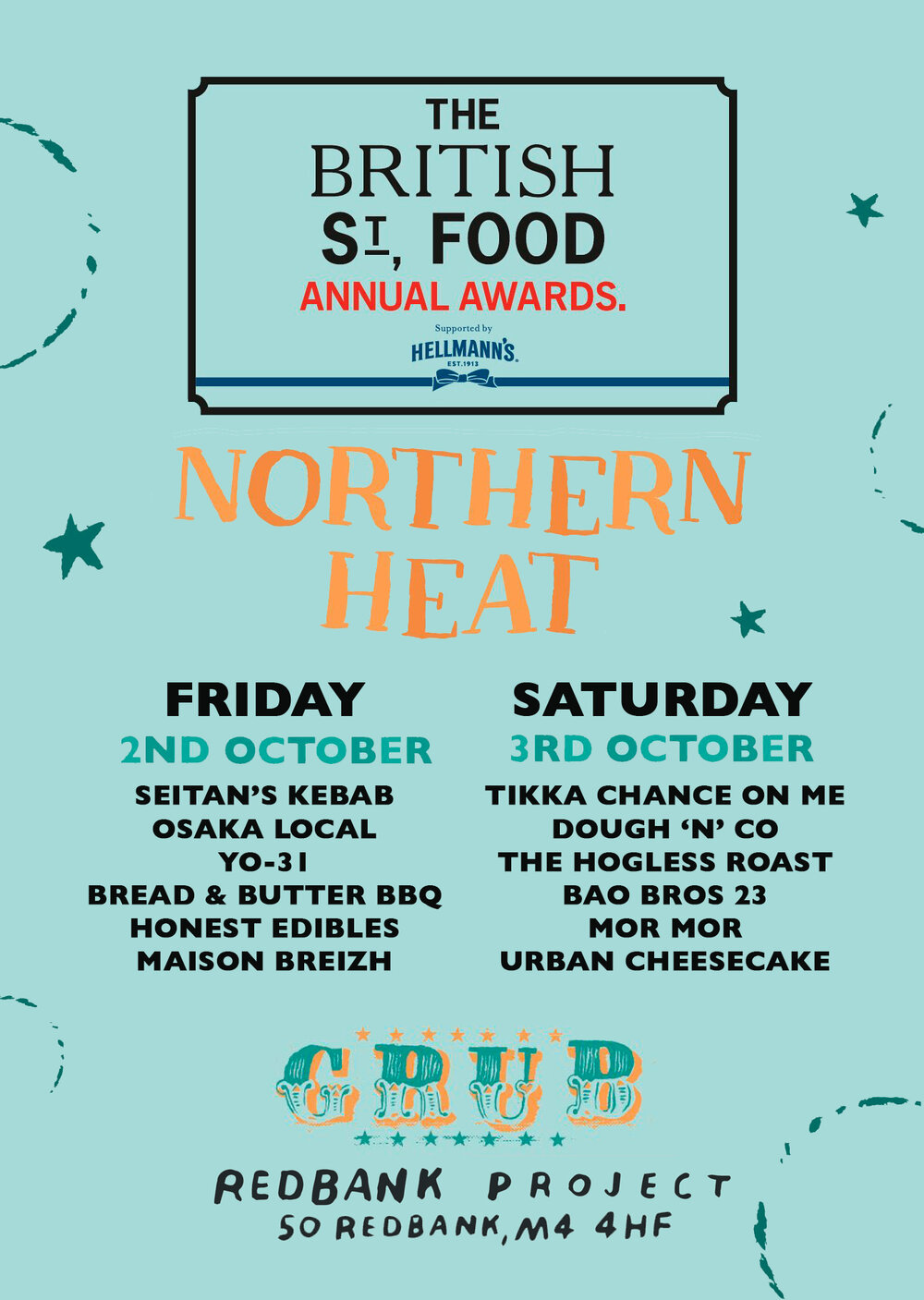 Street Food might be one of the safest approach to Covid-19 at the minute, al fresco dining with minimal contact to others – perfect!

The British Street Food Awards is coming to Manchester this weekend and it’s the BIGGEST street food competition in the world.

Hosted at GRUB this Friday and Saturday it’s the chance to see some of the street food stalls that are making waves in the industry.

“To say it’s been a tricky year is an understatement,” says Jason Bailey, co-founder of GRUB. 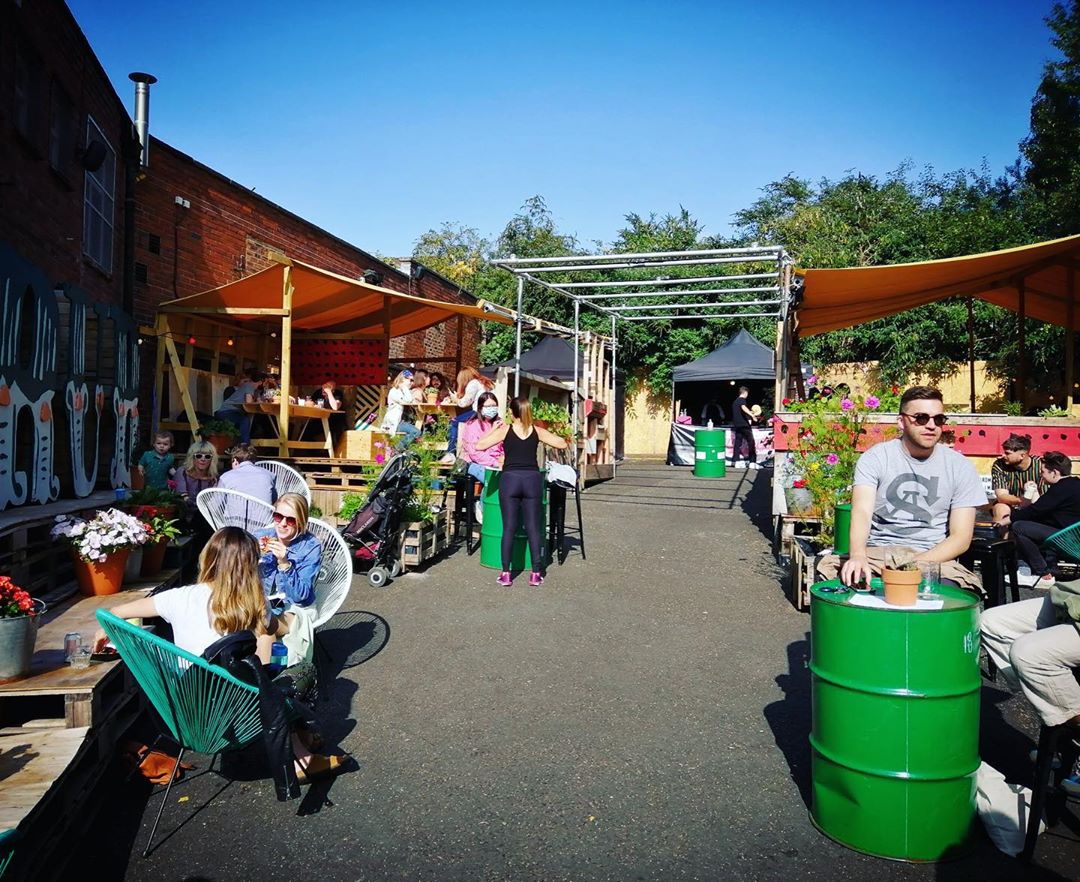 Previous winners include the likes of Wingman’s who now have two ‘proper’ restaurants, including their recent open in Soho.

There’s also MEATliquor who won their first BSFA in 2009, and now have 12 racked up on their shelves, or bathroom – wherever you put awards. 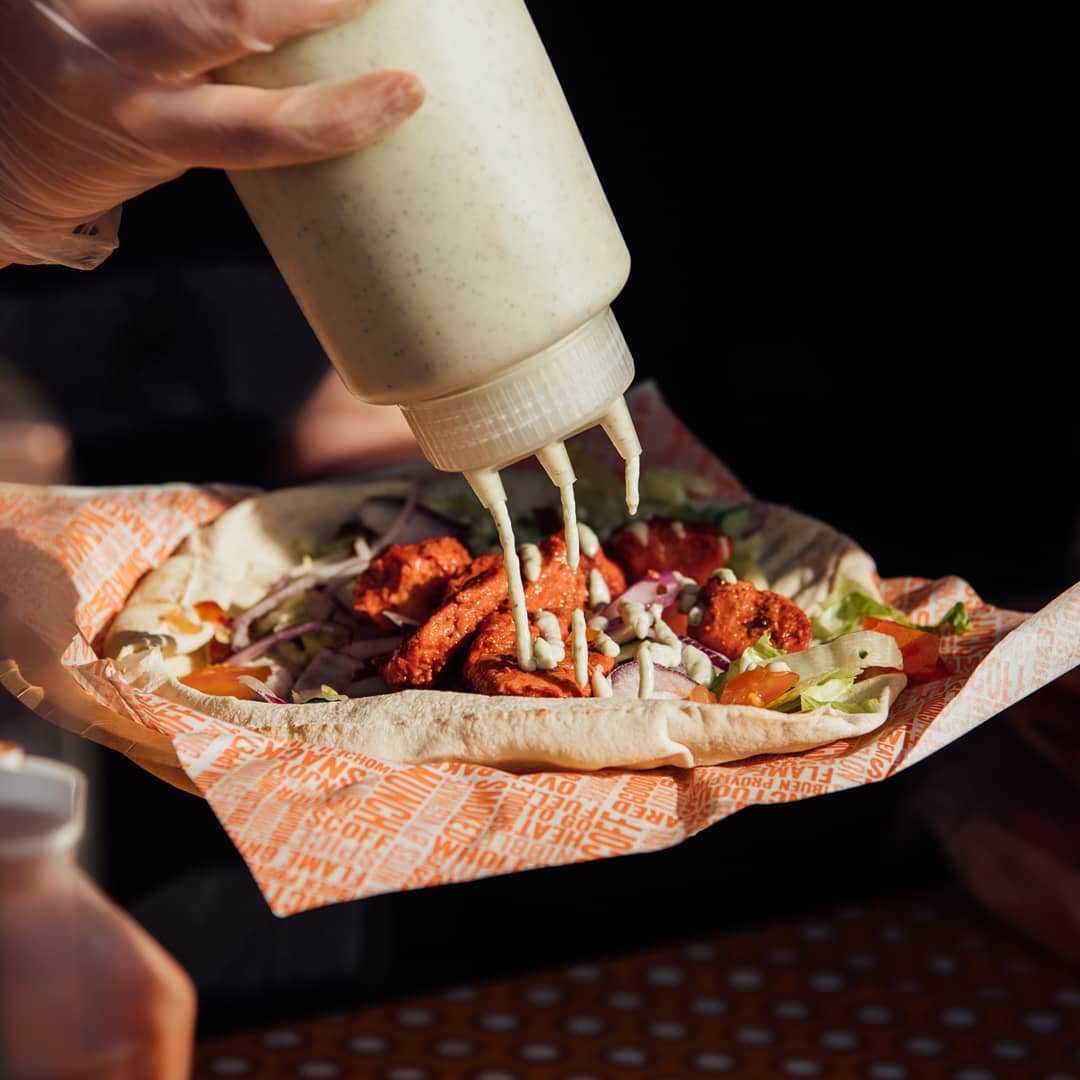 Over the two days, 12 traders will will go head to head for the crown, including local legends like Tikka Chance On Me, Seitan’s Kebab and Osaka Local.

This northern heat is one of five regional heats before a national cook-off judged live by the general public and a stellar line-up of judges. 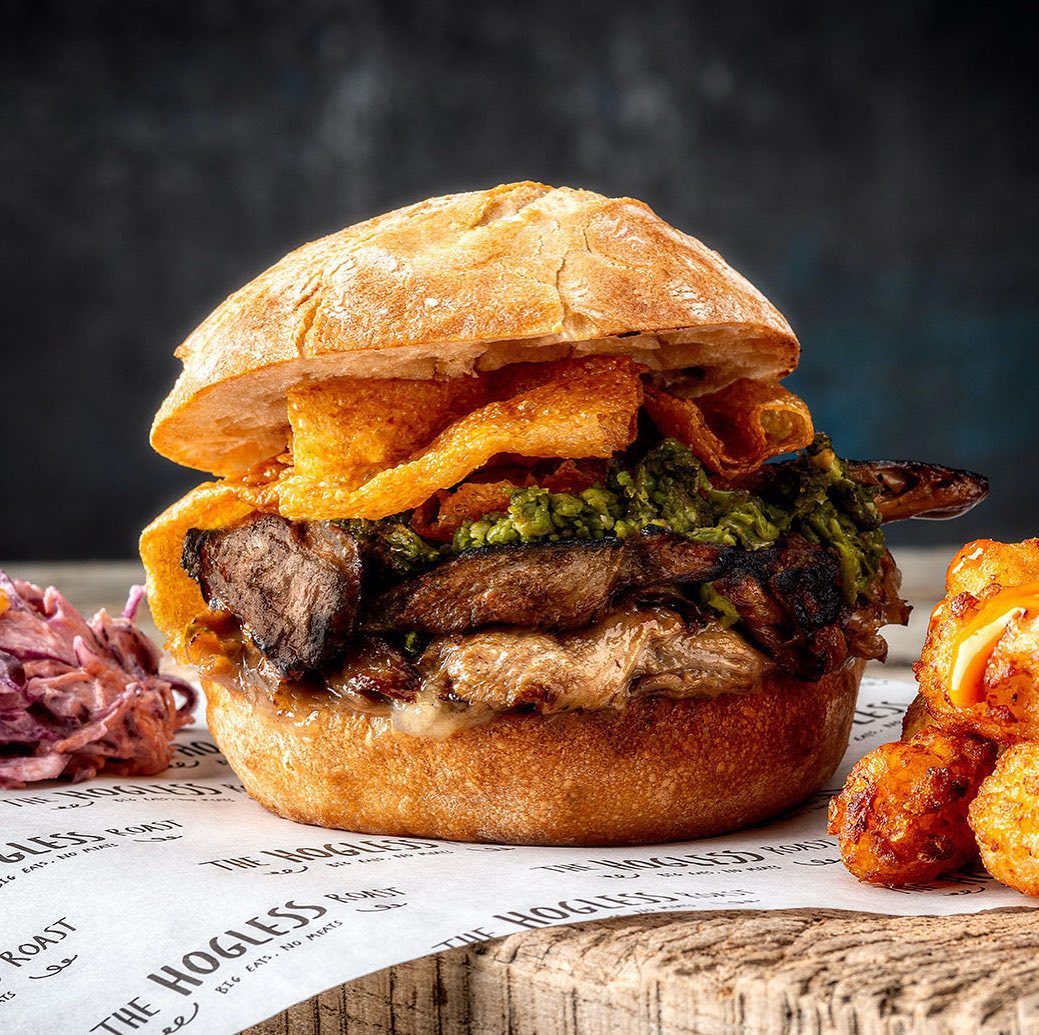 BSFA is hosted by Hellmann’s this year and collectively they are working together to reduce food waste to make the finals a zero-waste event.

“It’s been a long ten years since we launched” says Richard Johnson, founder of the BSFAs.

“And we’ve seen changes. Irreversible changes. We don’t want a fixed starter-main course-dessert menu any more – we want a bit of this and a bit of that. It’s flirty, low-commitment dining. Plus it’s inclusive. And in a world like ours, that’s a positive message right now.” 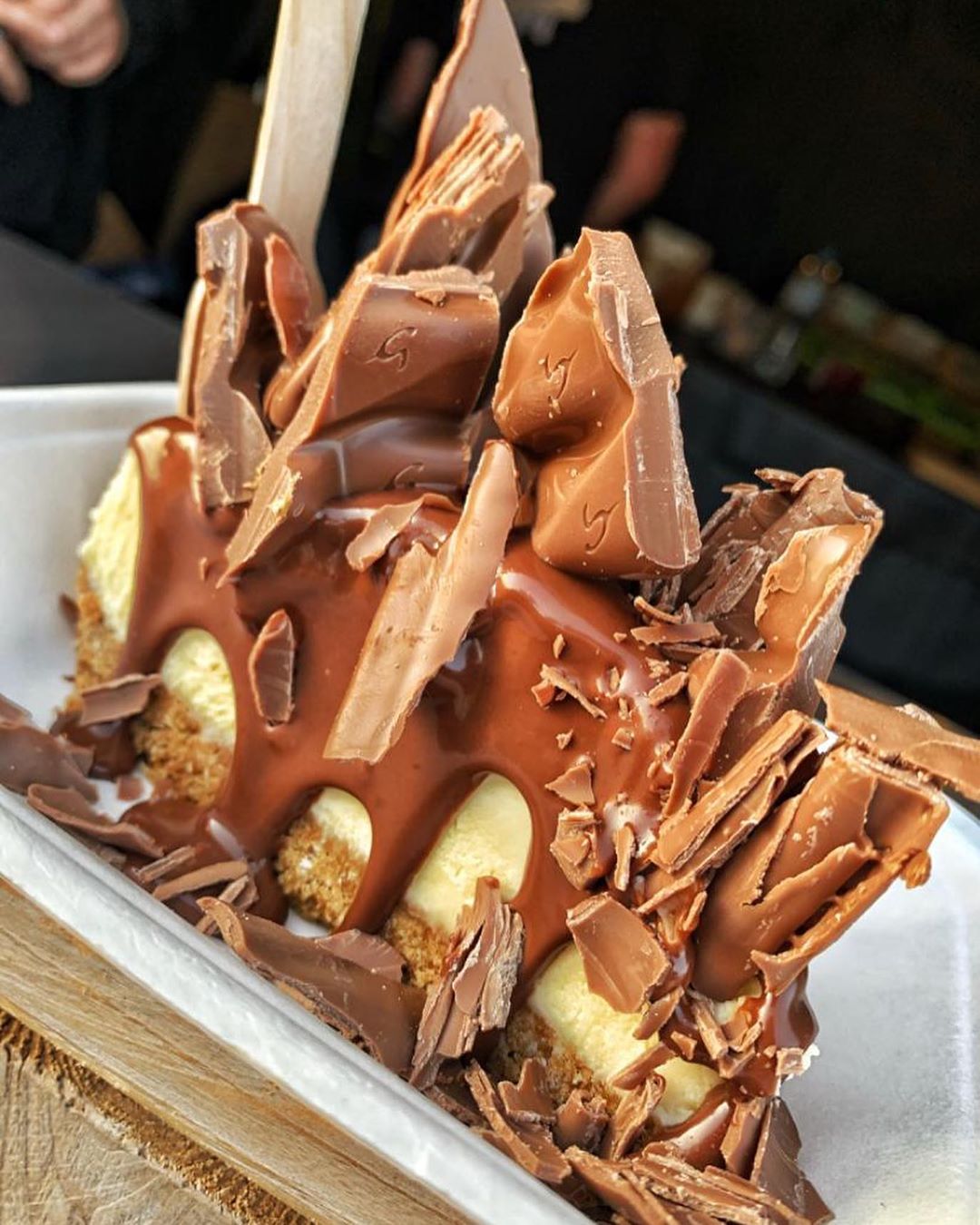 The event is entirely free but larger bubbles of four and six are advised to make a table reservation. Everyone is welcome from kids to dogs!