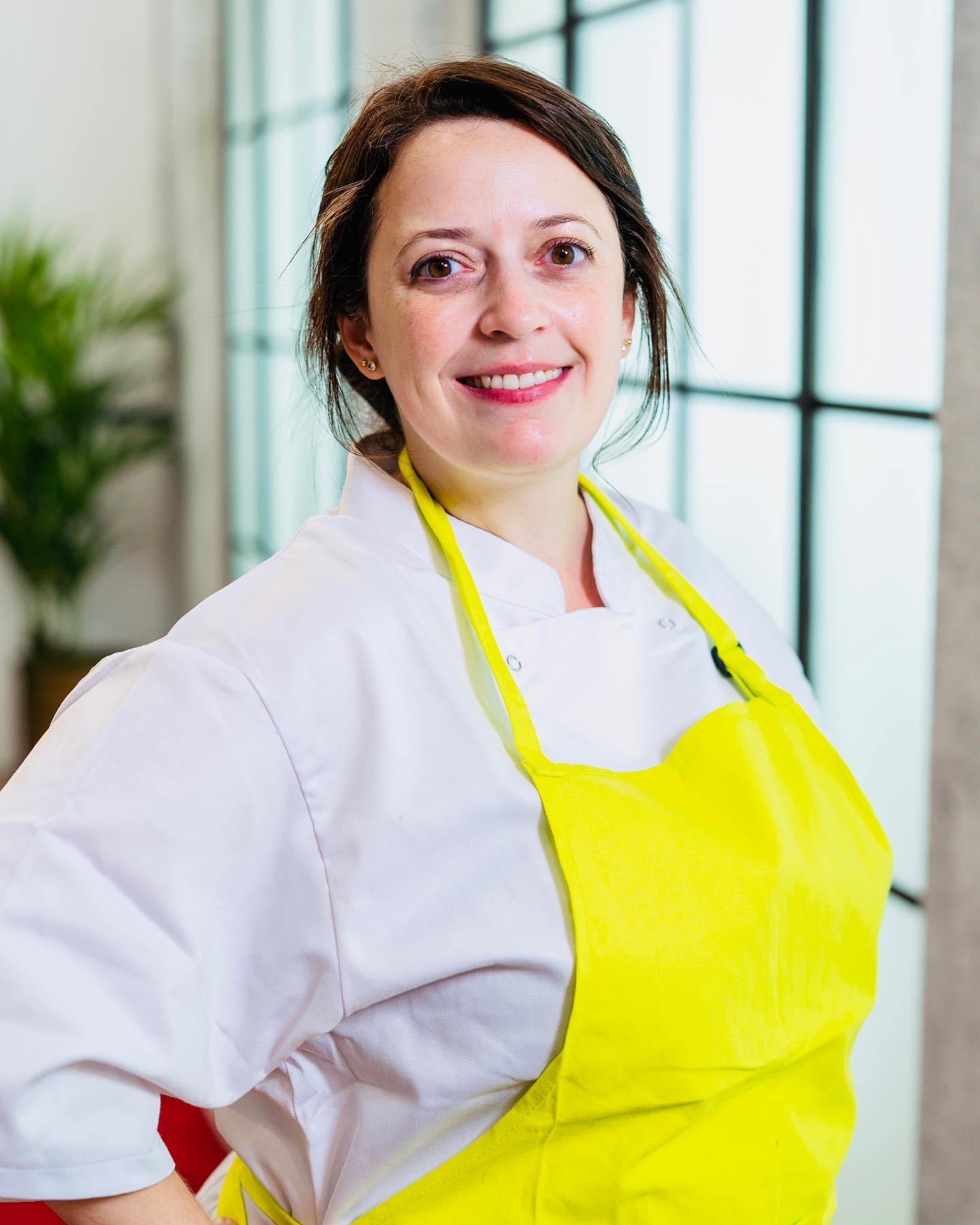 Taking to Instagram this week, Caroline Martins, who is currently putting her culinary skills to good use over at her own restaurant, Sao Paulo in Blossom Street Social, said: “The cat’s out of the bag! Guess who’s one of the chefs selected to compete for our awesome North West region on GBM.” 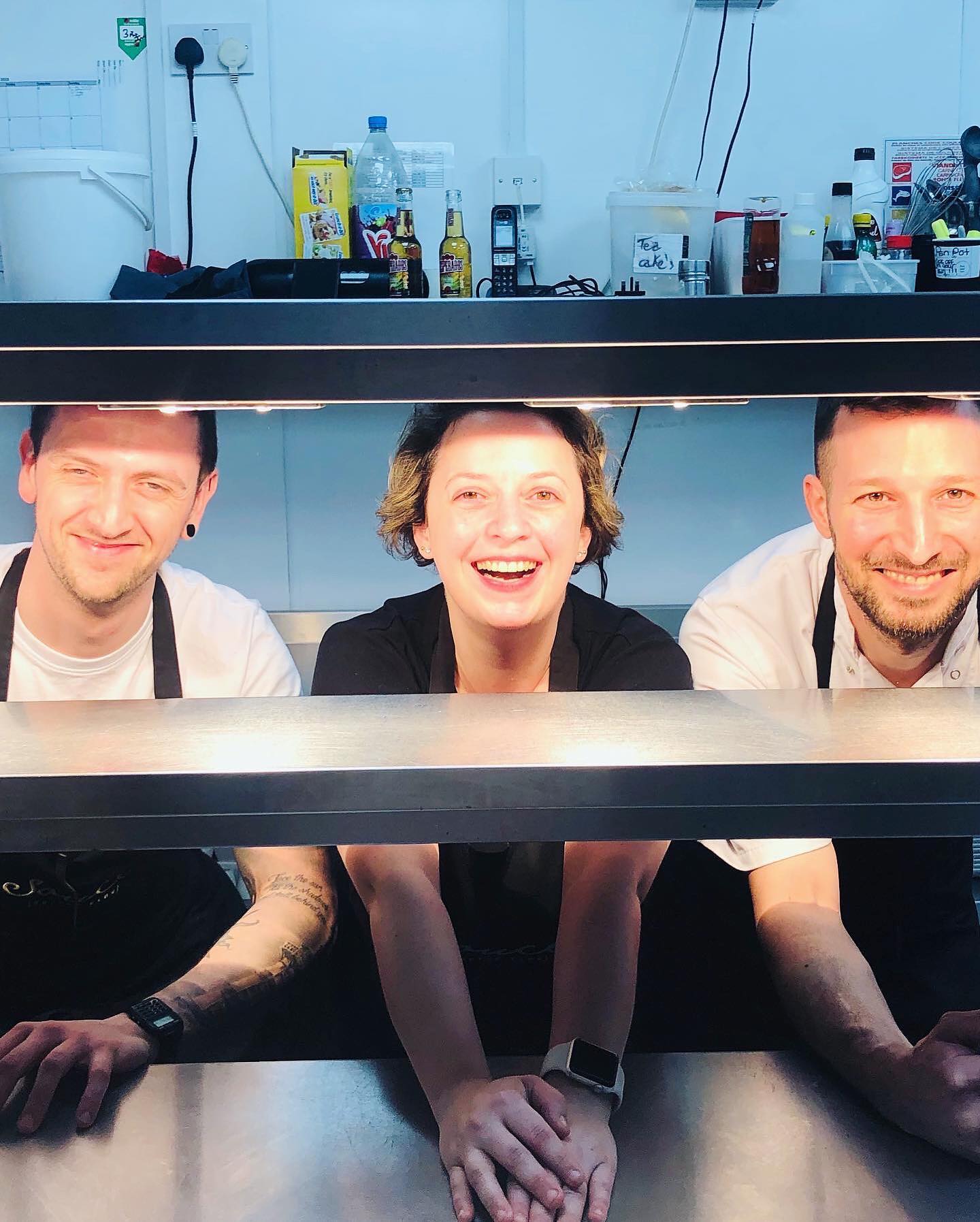 Caroline Martins was born in Brazil, and has had a fascinating life journey. She spent over a decade working as a plasma physicist before giving up her scientific career to pursue her lifelong dream of becoming a professional chef.

She’s not shy of the TV screen, as her career began by taking part in MasterChef Brazil, which led to Caroline gaining a significant fan base in her home country. She then moved to London to obtain a diploma at the esteemed culinary school, Le Cordon Bleu.

After that, Caroline worked in some of the finest restaurants in the world, including positions at Kitchen Table at Bubbledogs, Trenkerstube at Hotel Castel, Galvin La Chapelle and Pied à terre. With passion and talent, she then shifted her focus on introducing haute Brazilian cuisine to the UK. 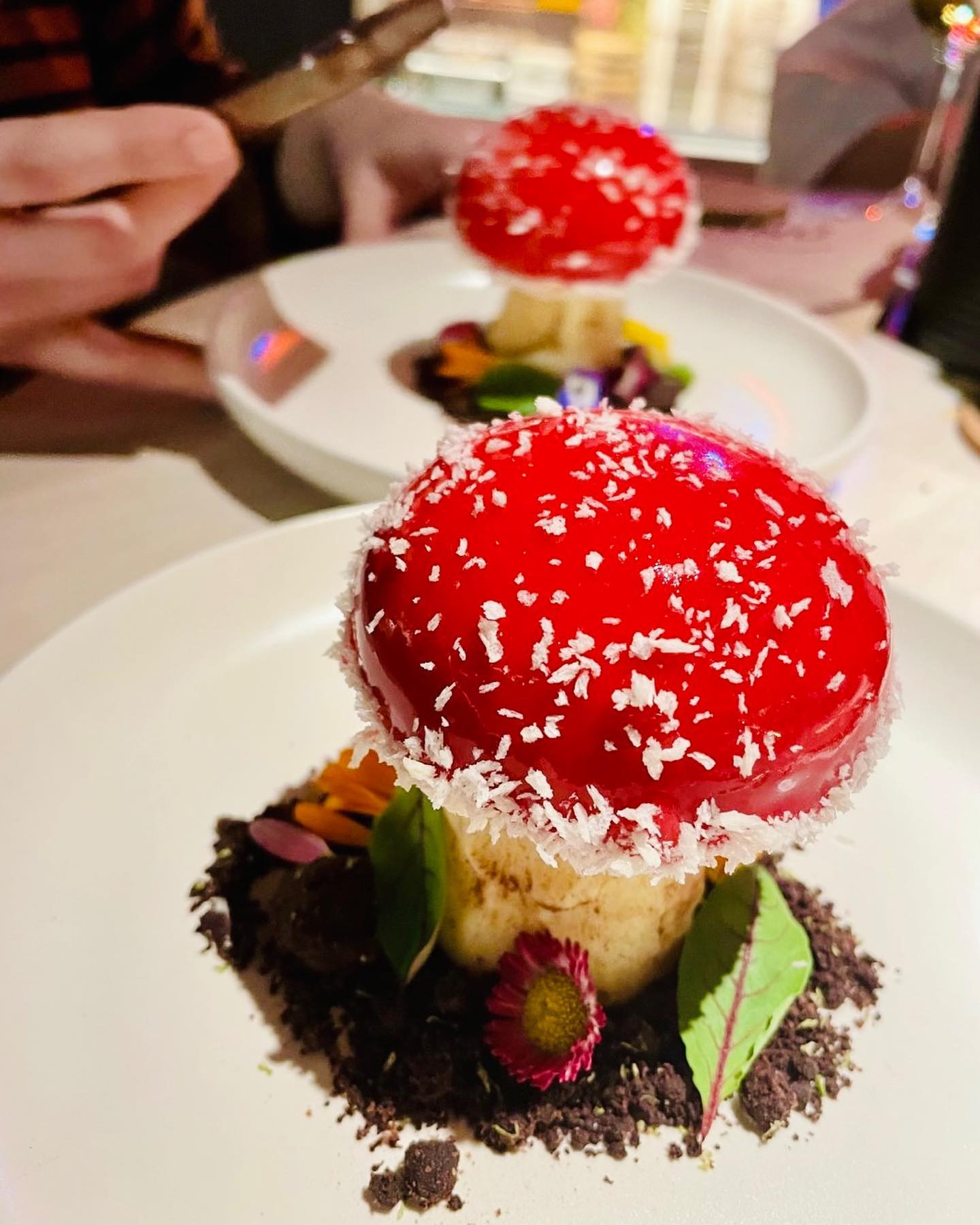 Sao Paulo by Caroline Martins is currently based in Blossom Street Social, and offers a monthly changing set menu that will showcase the best Brazilian ingredients and give a modern twist to dishes found across the 26 states of Brazil. 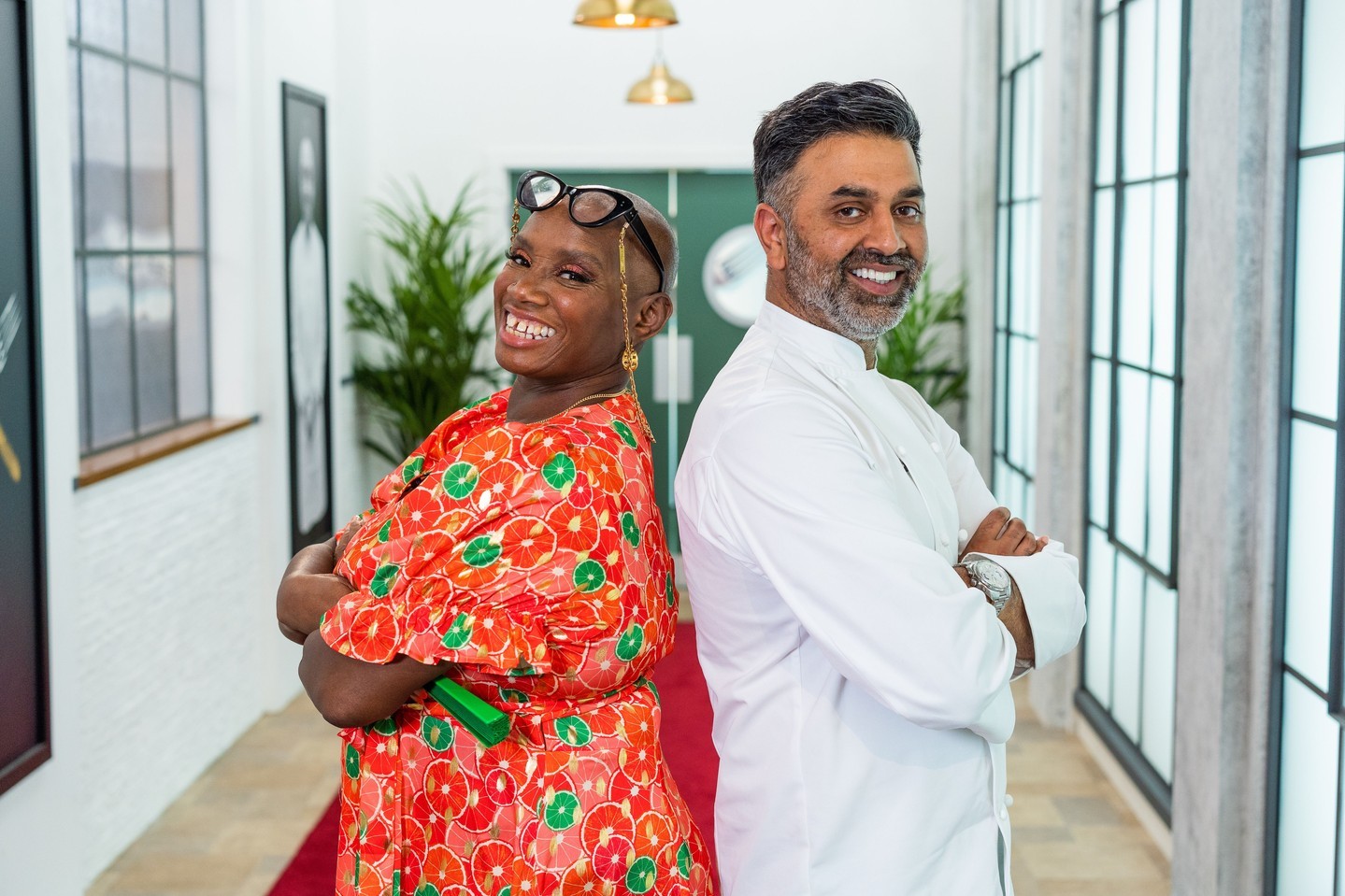 Great British Menu restarted on the 1st of February and will air over 8 weeks, with one-hour long episodes on Tuesdays, Wednesdays and Thursdays.

Caroline will also bring some of Manchester’s best independent suppliers with her on the show, including; Cinderwood Market Garden, Platt Fields Market Garden, The Crafty Cheeseman, Holy Grain Sourdough, Manchester Gin and Butchers Quarter plus many more!

You can catch her on the show next Tuesday at 8pm.