The Curious Story of the Gun Shop of Shudehill

Did you know that there was once a gun shop opposite The Printworks? 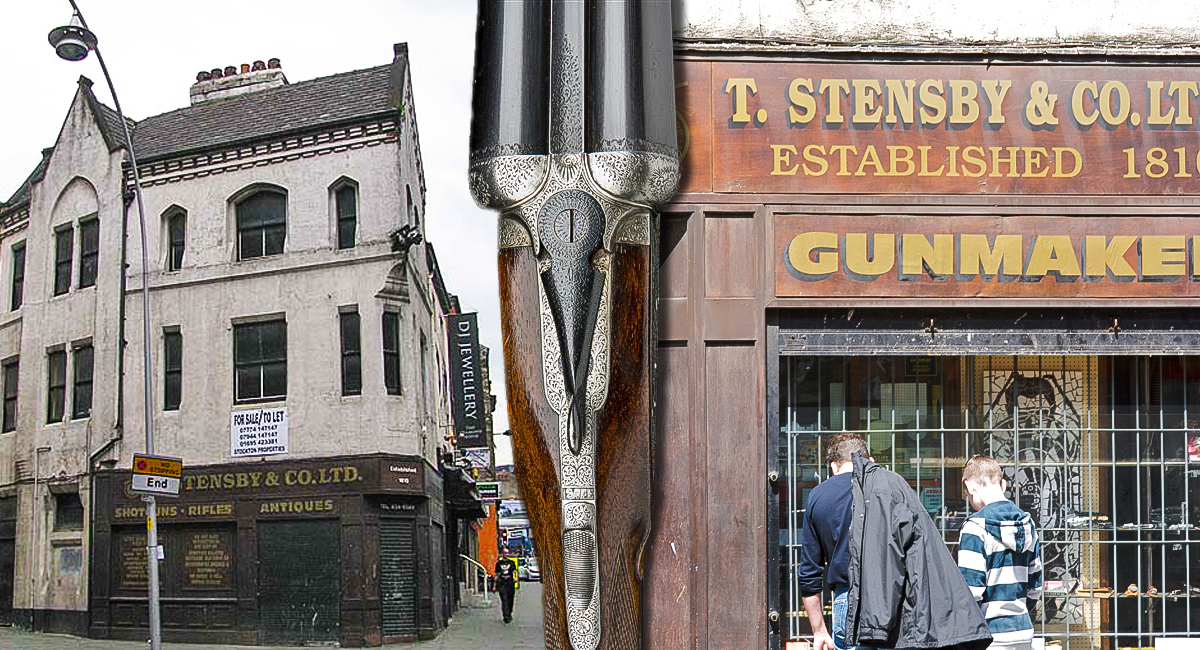 This beauty wasn’t just a gun shop either – they also made guns – and by the time it closed down, they left behind a 200 year history right in the heart of the city centre.

Walk down Withy Groves today and there’s not much to look at really, especially with everywhere closed because of lockdown. Over the years most of the original buildings here have been knocked down, replaced by modern apartment blocks, a brand-new Arndale Centre, and a flash new front for the old Printing House that became The Printworks. 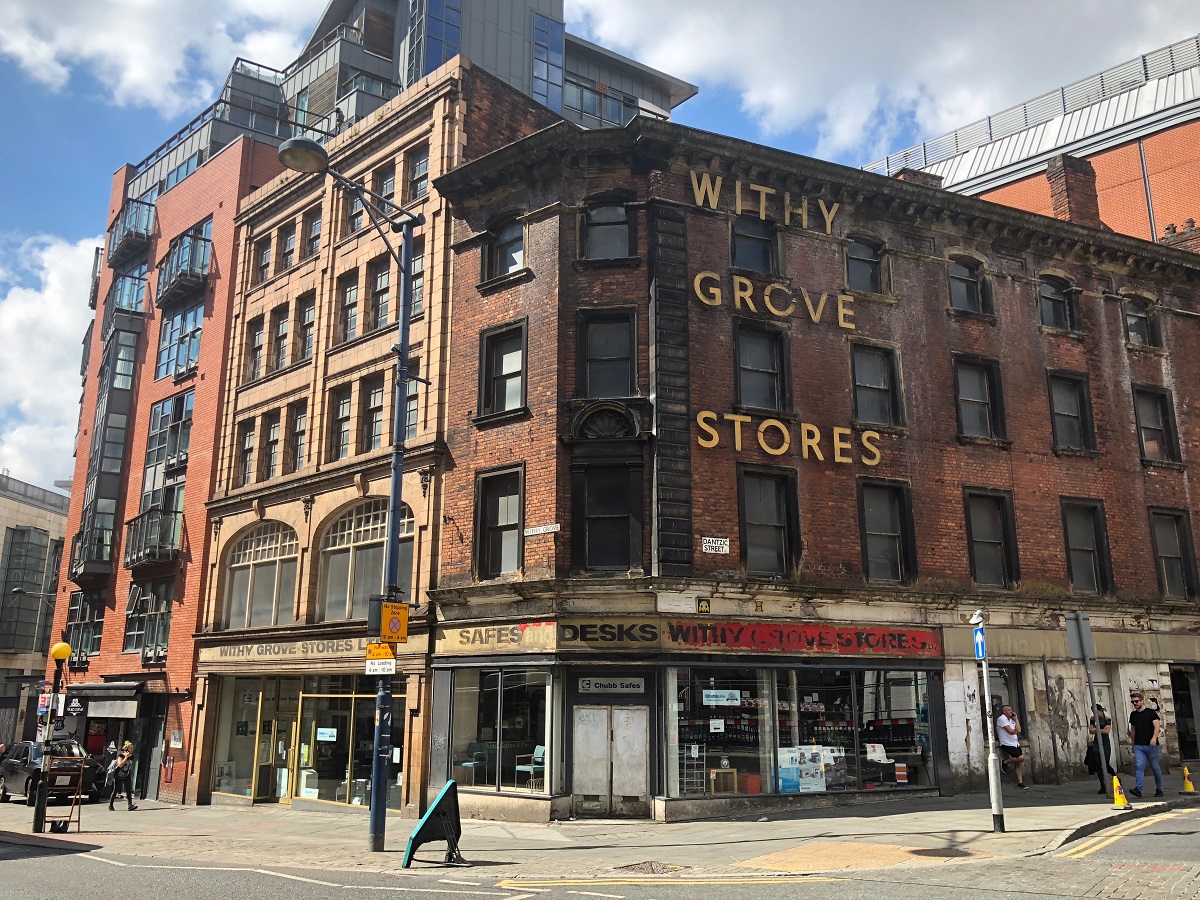 There are a few little hints at the history of the street though, most noticeably the rather perplexing Withy Grove Stores building, which looks like it hasn’t been touched since 1973, and a little further up; the iconic Arndale Exchange, Paramount Books and what was for a brief time – The Wonder Inn just next door.

Further up you’ll find some old school boozers – The Lower Turks Head and the Hare & Hounds – both still flying the flag for the old Shudehill – one which was packed with market stalls selling books, bric-a-brac, records, tattoos and even the oldest public house in England – the Seven Stars Inn.

Unfortunately the pub is no longer there – but back in the 19th Century it had been a licenced premises for well over 500 years, and is somewhere that Guy Fawkes actually visited during a trip up North. 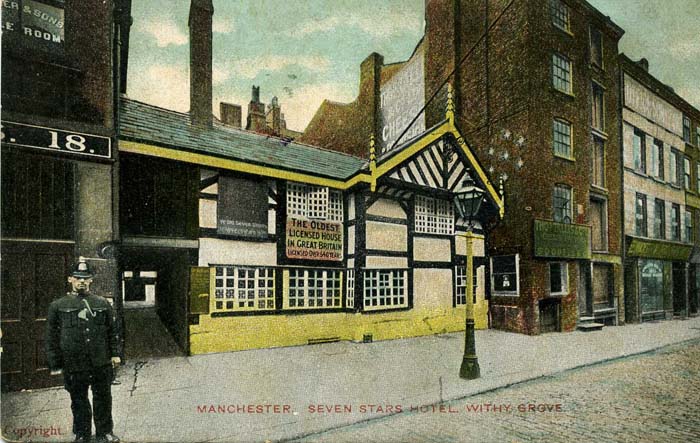 Throughout all this time, Shudehill was also home to an actual GUN SHOP – T Stensby & Co – which was first opened all the way back in 1810 and managed to stay open until around 2011 when it closed and was replaced by a kebab shop of all things.

Why was there a gun shop in the city centre? Well, that’s a very good question – and indeed it’s something that I’ll attempt to answer for you right now. Don’t forget though, this wasn’t just a gun shop – T Stensby & Co also manufactured guns for much of their 200 years. 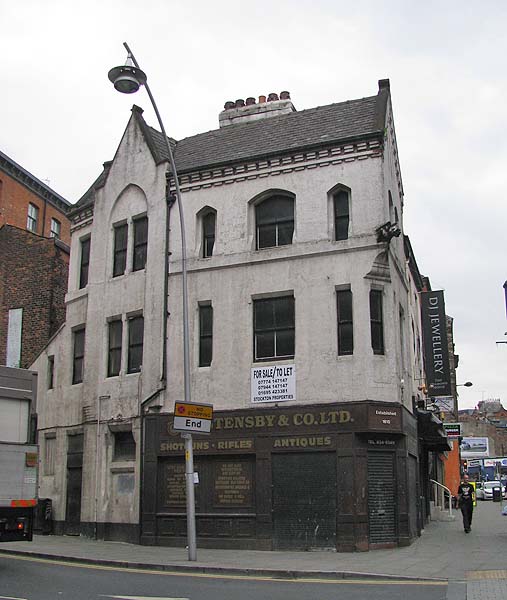 The history of gun law in the UK is a long and complicated one, but in terms of T Stensby’s existence, they’d have been initially affected by Britain’s first ever firearm controls as part of the Vagrancy Act of 1824.

Introduced 14 years after they first opened, the act was an attempt to curb the large number of people roaming around the country with weapons brought back from the Napoleonic Wars – allowing police to arrest “any person with any gun, pistol, cutlass, bludgeon or other offensive weapon… with intent to commit a felonious act”.

They were quickly followed by the Night Poaching Acts of 1828 & 1844, the Game Act 1831, and the Poaching Prevention Act 1862, which made it an offence to shoot game illegally by using a firearm. 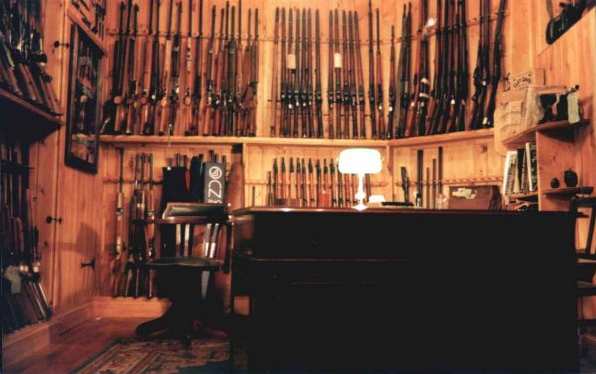 Luckily for T Stensby though, 1870 brought about the Gun Licence Act which allowed a person to obtain a licence to carry a gun outside his own property. It cost about £30 and could be bought over the counter at the Post Office.

There were subsequent curbs and further restrictions on firearms throughout the 20th Century, with the laws still being amended to this day, at one point in the 20’s because of an increased amount of weapons brought back from the First World War and changes made after serious events involving firearms.

Throughout this time though it was still possible to buy guns in this country, as long as the guns themselves were used for sporting events, were of historical interest or indeed were needed for pest control. T Stensby therefore spent most of their time producing and selling guns, as their rather dated website proclaims; “primarily for shooting sports and the gun trade“. 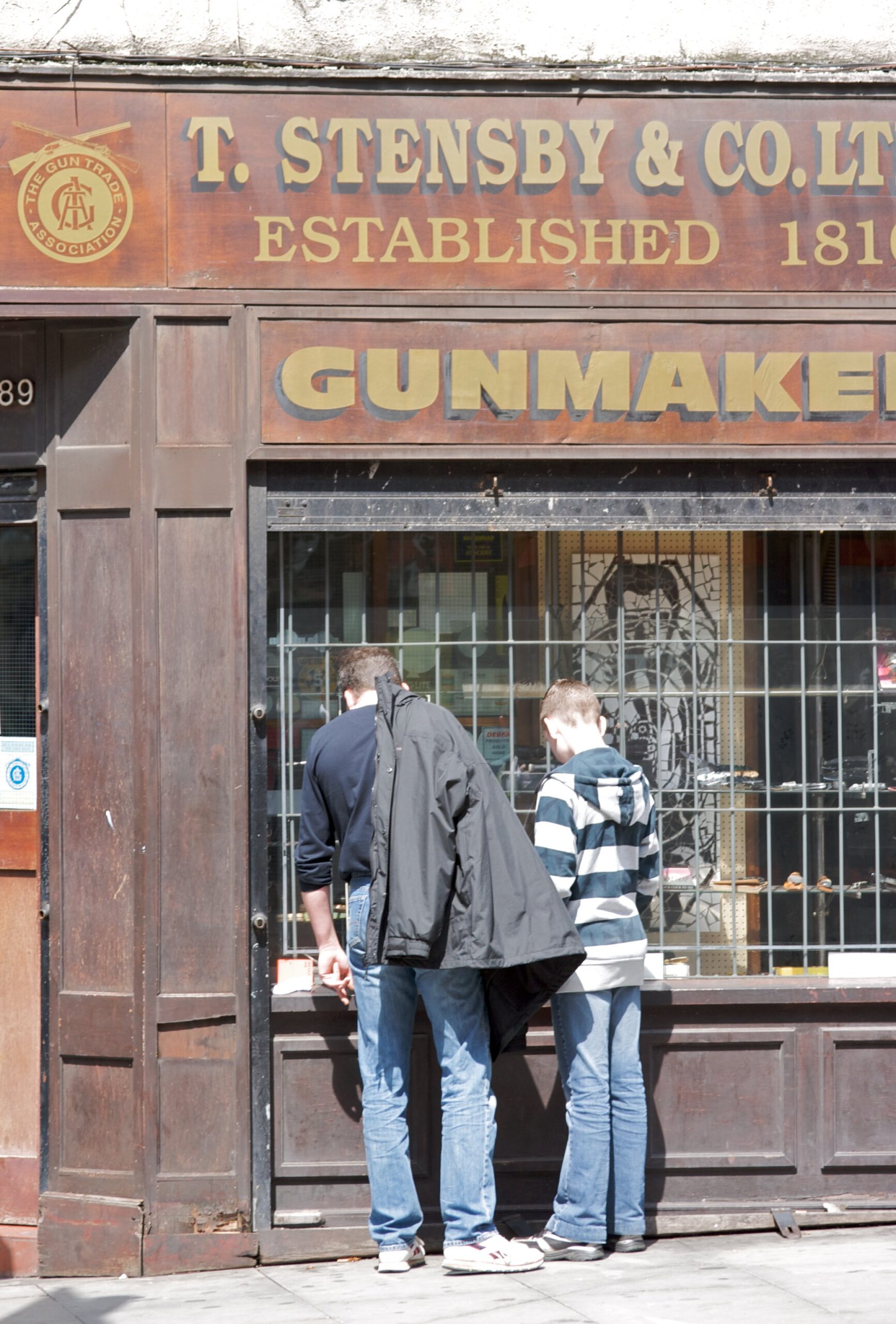 It was always s bit weird to see a real gun shop on the streets of Manchester, especially one that stocked around 400 firearms at any one time – from historical pieces to modern shooters.

They also offered up extensive repair work if your gun was knackered and also famously sold BB Guns, gas-powered pellet guns and crossbows – which were proudly displayed in their windows for years. 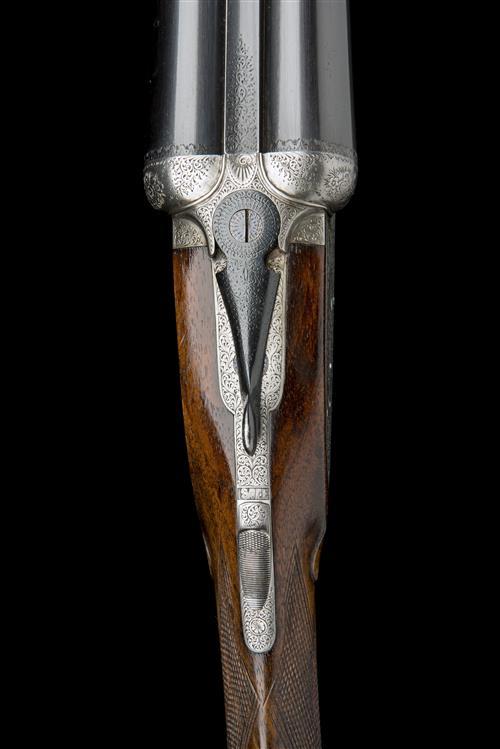 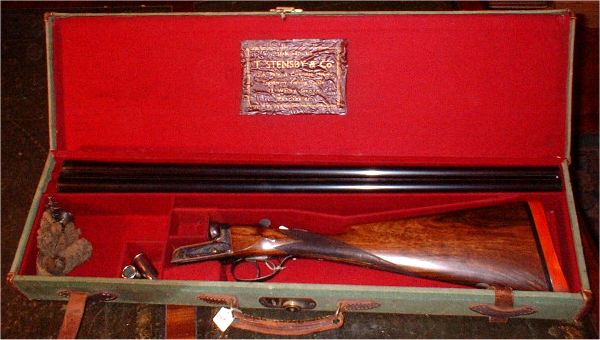 In addition to all of this, they also MADE guns, and they had detailed records of the well over 2000 that they managed to complete over the course of their 200 years. It just all sounds weird that this place was right in the centre of town and is now a kebab shop! What a shame!

A quick Google search of ‘T Stensby Manchester’ doesn’t really yield many results – except a rather curious article from The Mirror in 2004 entitled; ‘BOY, 14, BUYS KILLER GUNS’ 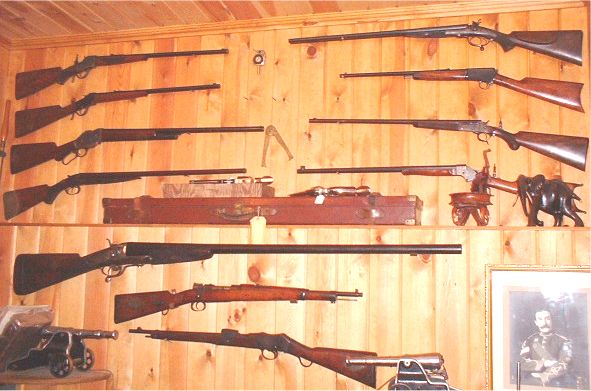 Tabloid sensationalism at its best, The Mirror sent a 14-year old lad into four gun shops around the country – including Stensby’s in Manchester. He was sold a Umarex pistol for £145, which I’ve just checked – is a CO2 powered BB gun – not exactly a “killer gun” but quite alarming nonetheless.

The assistant in the shop who sold the lad the gun explained “There’s so much fake ID around we find it better to ask questions. I don’t believe I’ve sold a gun to a 14-year-old.” Even though he clearly did.

Alas, all of this history disappeared in a vein of plasterwork, neon and donner meat – with T Stensby being bought by the Cheshire Gun Room and being turned into a kebab shop. It’s a shame really, with only a lone gargoyle still sitting high above the entrance of the building now – one that’s watched over more than 200 years of gun history in the city centre.

Should Manchester get a London-style Bus System?