The DC Comic Book Supervillian that comes from Manchester 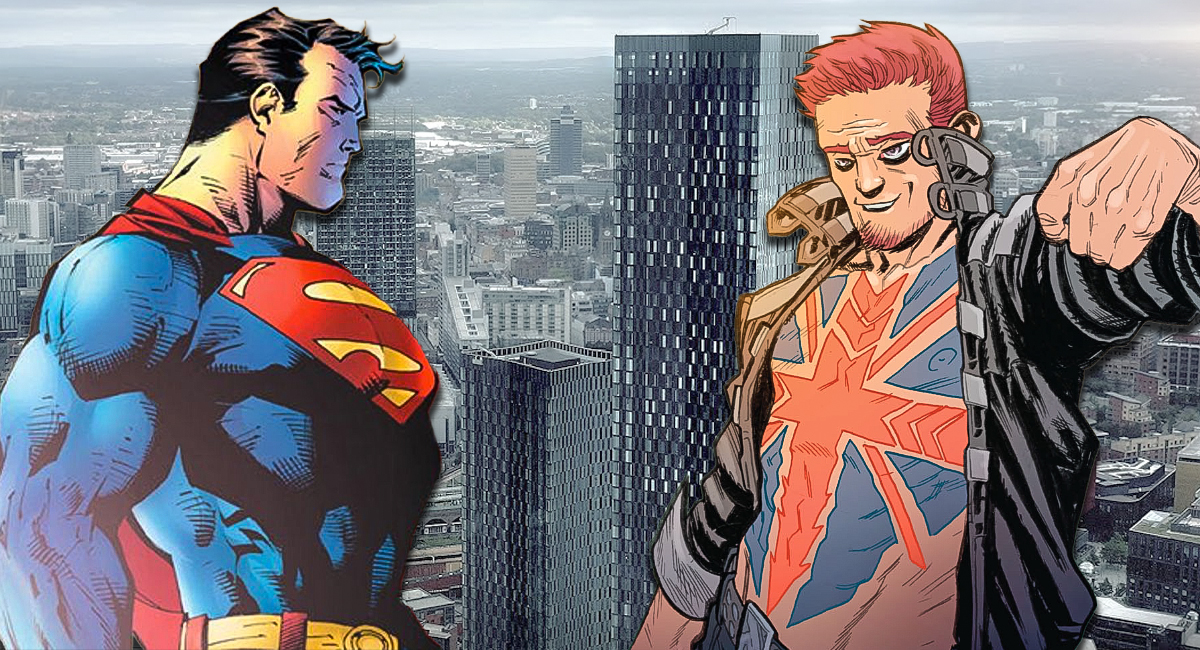 Comic book heroes and villains are absolutely everywhere nowadays – they’re on the telly, in the movies, on pretty much every single child’s item of clothing and if the people at Marvel and DC had their way – we’d probably all be breathing Batman- or Spiderman-branded oxygen right this very moment.

I’ve never been into comics at all – but there’s around 90 years of stories out there, from thousands of different writers and artists, featuring probably around a million different characters (and their variants) so I suppose it was only a matter of time until one of them was from Manchester – and this one ended up being a supervillain. 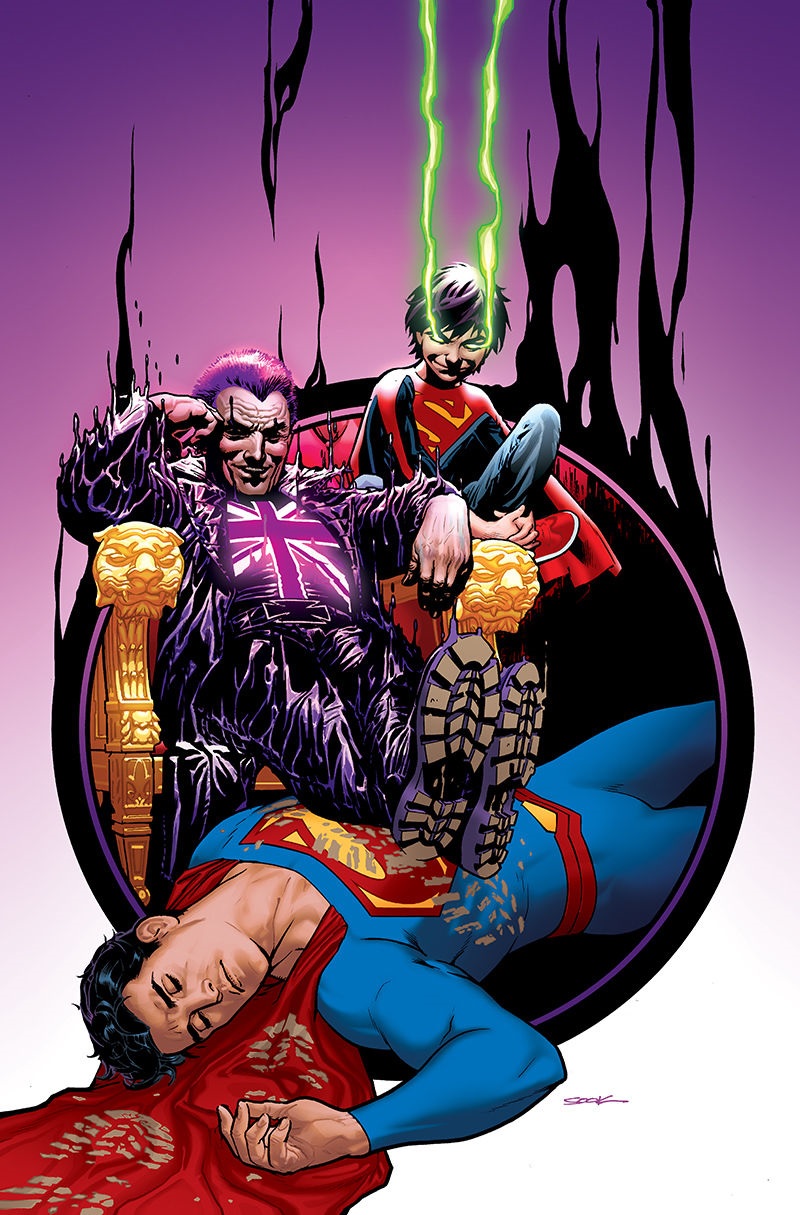 First appearing in the Superman comics made by DC in 2001, Manchester Black was initially introduced as an antihero, before later becoming a full-blown villain, even spending a bit of time in the famed ‘Suicide Squad’.

The character was created by Joe Kelly and Doug Mahnke, two highly experienced artists and writers responsible for a long list of well-known characters and stories, and Joe can even boast being one of the creators of the animated series Ben 10, which anyone who has spoken to a child in the last 10 years will know is (was?) a pretty big deal. 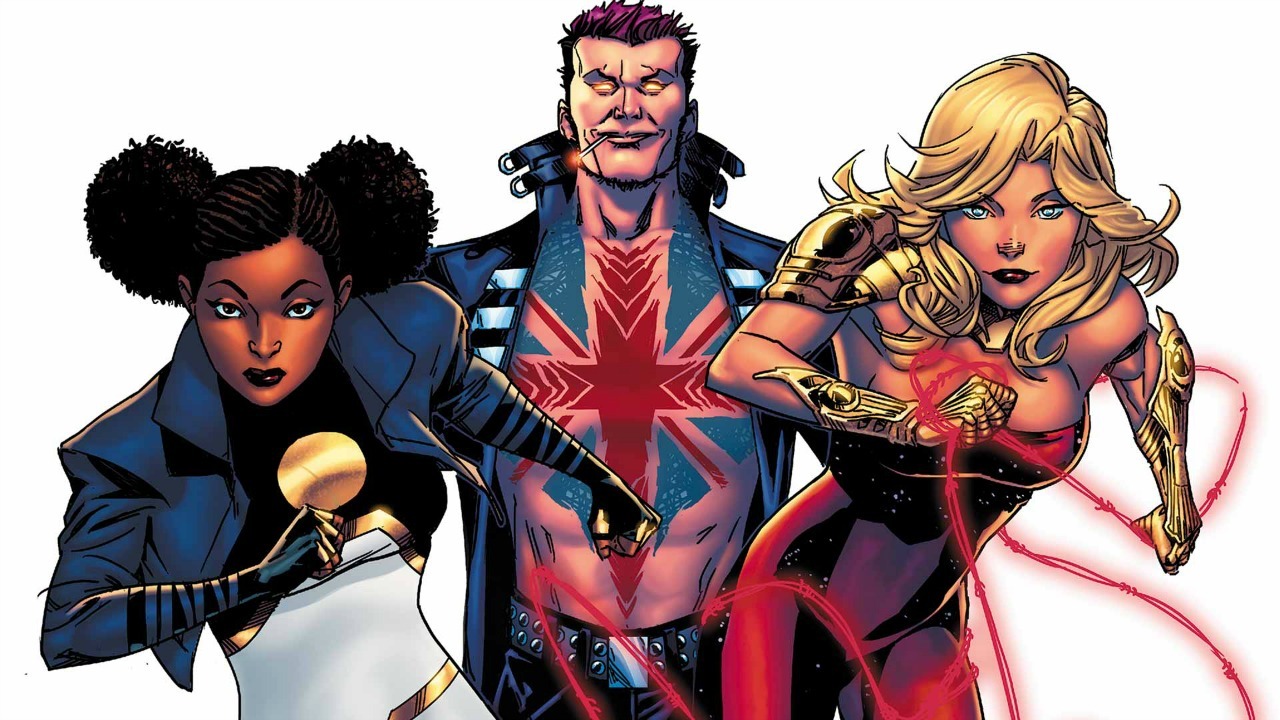 Now, it’s not explicitly stated anywhere that Manchester Black is from the city of Manchester, but there are some big clues in there – namely the fact that the geezer calls himself ‘Manchester Black’ and not ‘Skegness Black’ or ‘Watford Gap Black’.

He’s got a pretty dark history, including the fact that he was physically abused by his parents while growing up, creating a hatred for people with “high moral concepts” who feel they are better than him. He’ll do anything to survive, and developed his super powers from an early age. 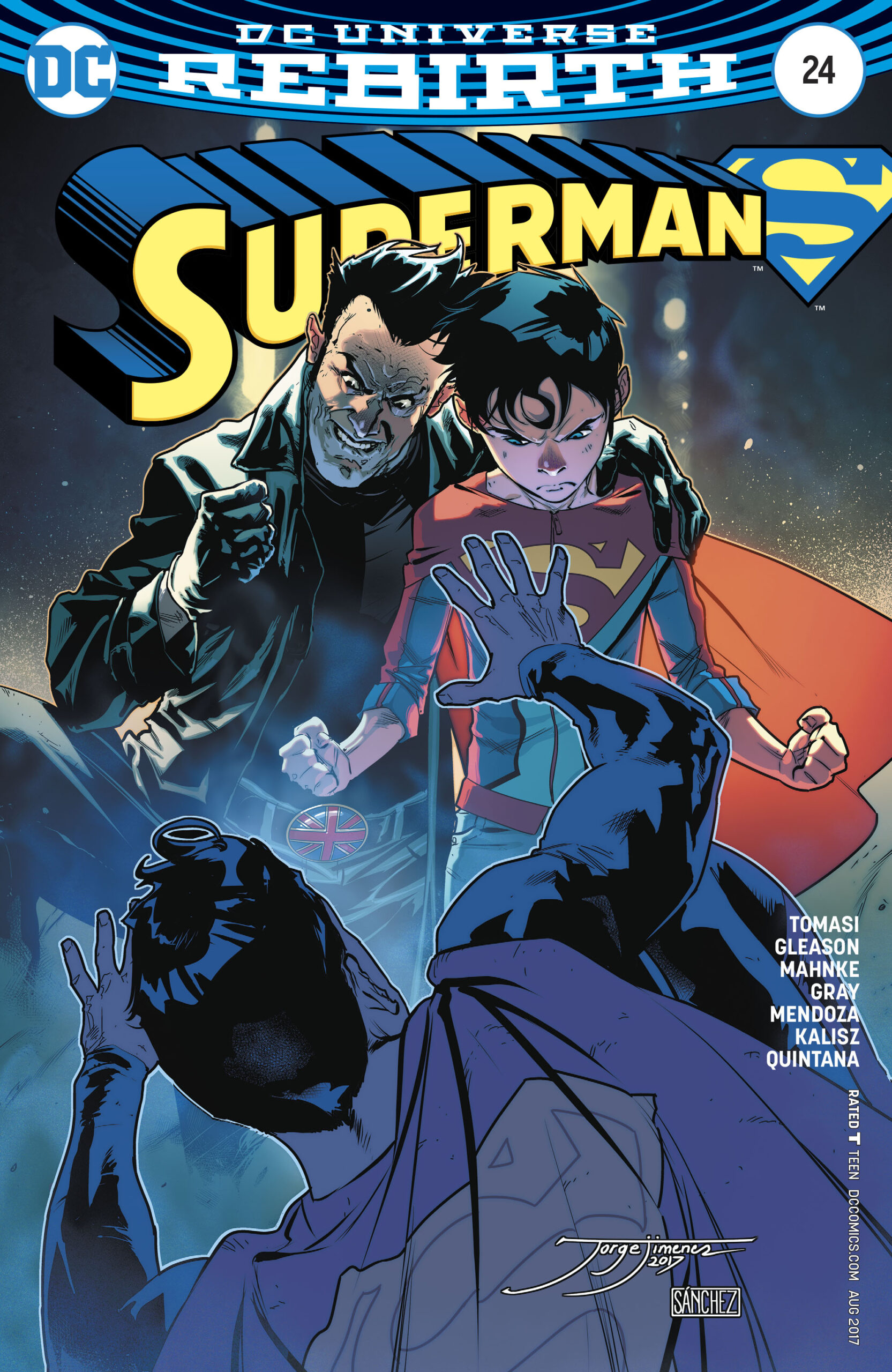 He’s essentially a very powerfully skilled telekinetic and telepath who is capable of some pretty impressive feats, such as the time he gave Superman a stroke by telekinetically pinching the blood vessels in his brain.

His story got even darker than this, where after serving in the Suicide Squad for a bit, he revealed Superman’s secret identity and sent a mass gang of villains to assault Clark Kent, even going so far as to kill everyone he knew from school and work – including Lois Lane. 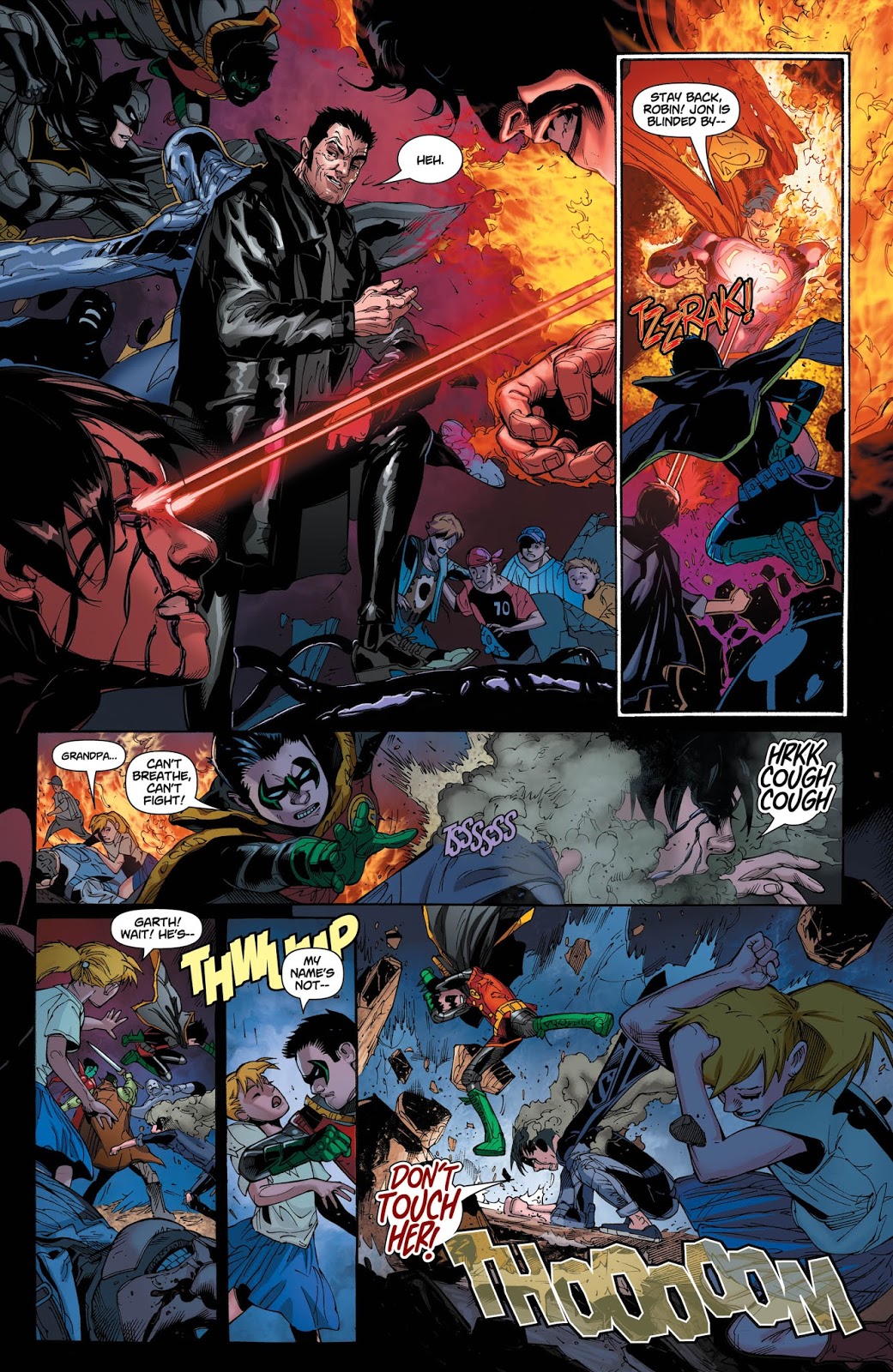 After killing Superman’s girlfriend, Superman managed to keep his cool and arrest Black instead of killing him, which stunned Black, sending him a bit mad and ultimately firing a telekinetic pulse into his own head and taking his own life.

I always thought comics were just about people wearing spandex and firing lasers at each other’s faces – but I suppose with so many years of stories and pages to fill – there’s going to be a LOT of things happening to these characters. 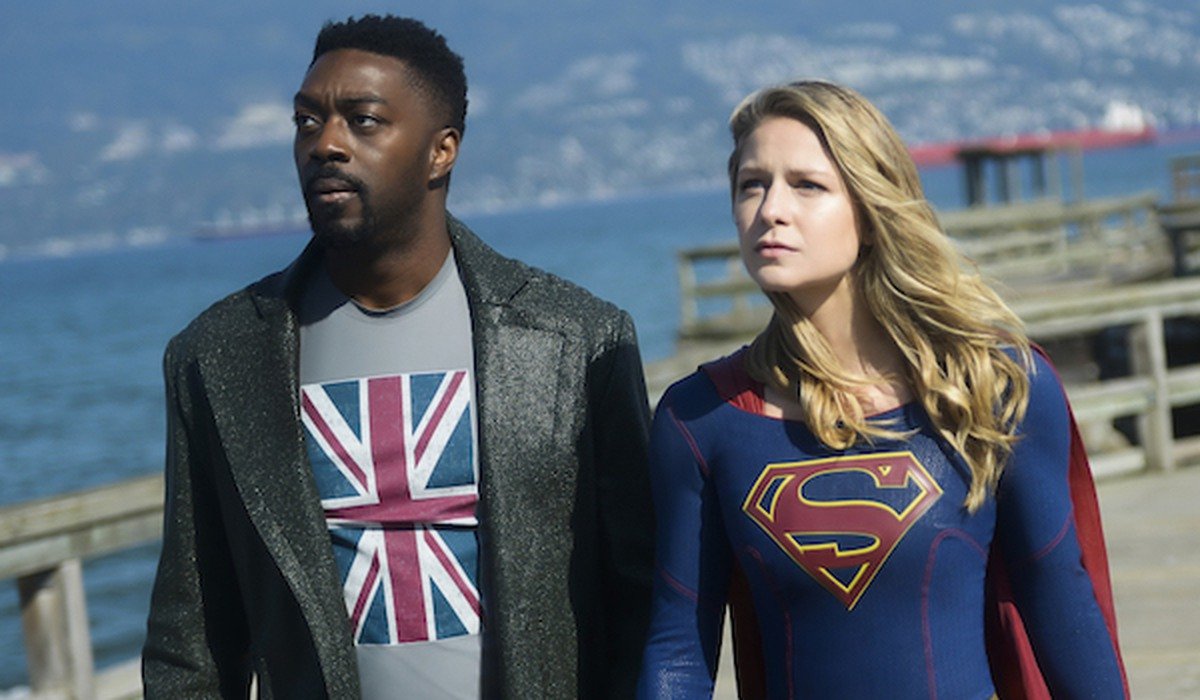 Manchester Black not just appeared in the comics, but also in the TV show Supergirl – where he was portrayed by London-born actor David Ajala, whom you might recognise from Kidulthood, Starred Up, or that recent Star Trek show on Netflix.

The character is also in the Lego Batman 3 game – which I’ve actually played and is pretty good – especially if you’re a bit shit at games and need to play ones designed for little kids. 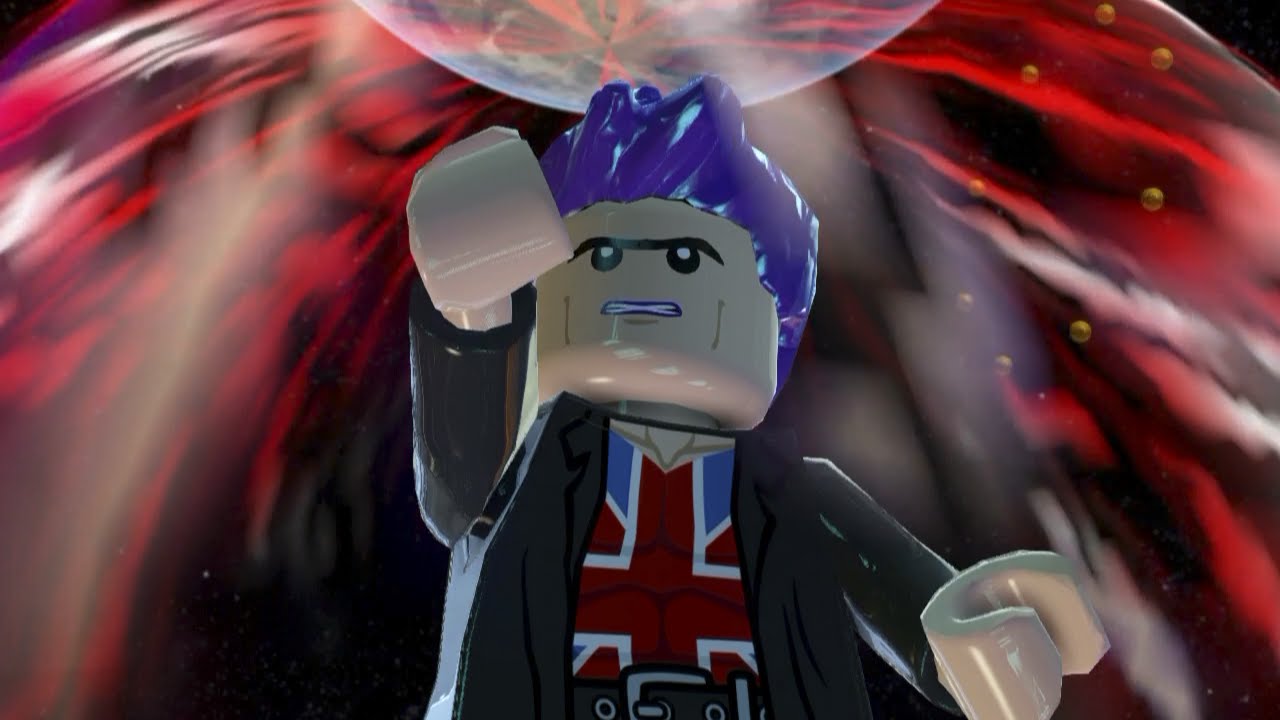 Will we see Manchester Black in a future big DC comics film? Well, The Suicide Squad comes out at the cinemas next week, and it seems likely that it’ll make some serious $$$ – so yeah, maybe the sequel will feature a supervillain from Manchester.

Maybe we can start a petition to get that guy who played Richard Hillman in Corrie to play him?