The Essoldo Cinema Returns to Stretford 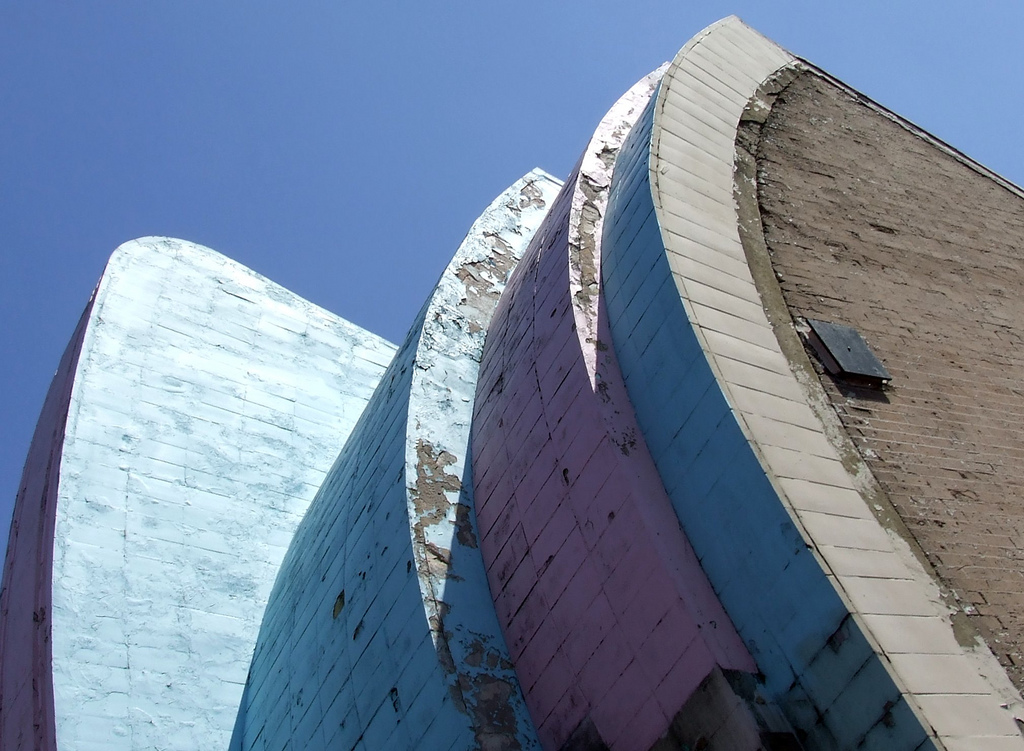 Anyone who has driven down Chester Road will most likely have seen the weird looking structure directly opposite the Stretford Public Hall and wondered what in the hell it was.

Well, that weird looking dome thingy was once the entrance to the Essoldo Cinema, sometimes referred to as the Longford Cinema, and between the years of 1936 and 195 it was a world-class cinema, musical hall and then later a bit of a tatty Bingo hall where you could win a few quid for a full house and drink pints of bitter for 7p. 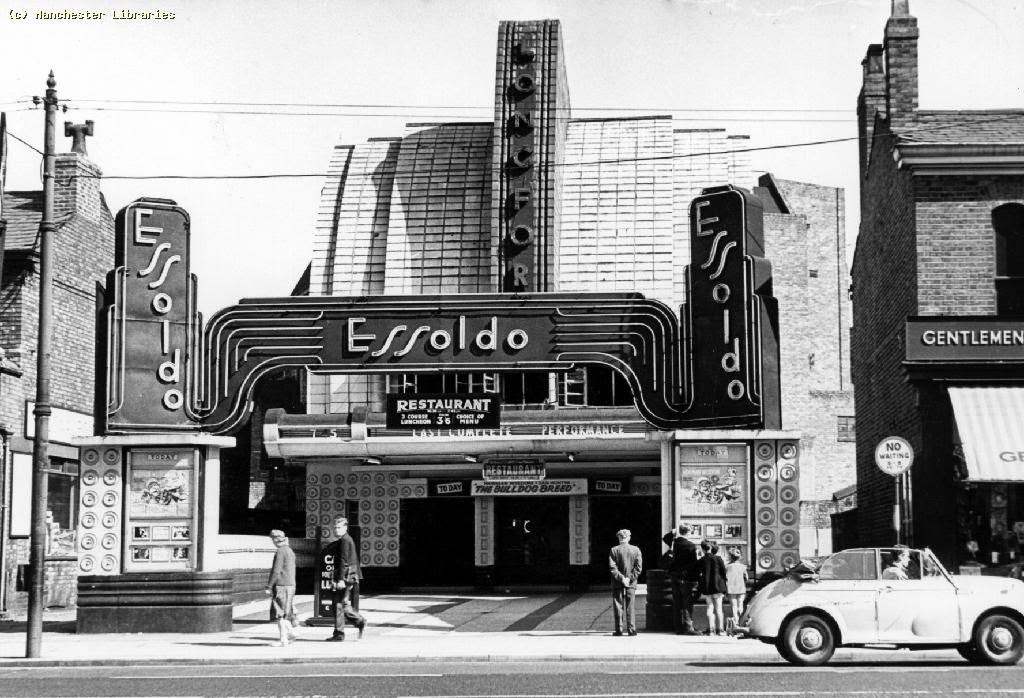 Since 1995 it has remained empty and there have been considerable ‘wranglings’ between the owner and Trafford Council to try to do something with it, a factor hampered by the fact that the owner didn’t want to touch it and refused to sell.

2019 saw the creation of community group ‘Spirit of the Essoldo‘ a dedicated team of locals who have been trying to get the cinema back to life, mostly by hosting events in the area to raise funds for its renovation – including an open air cinema on the roof of Stretford Mall early last year.

Well, this week saw the cinema get one step closer to opening (sort of) as plans were submitted to Stretford Mall to turn the top floor of their car park into an outdoor cinema and bar. 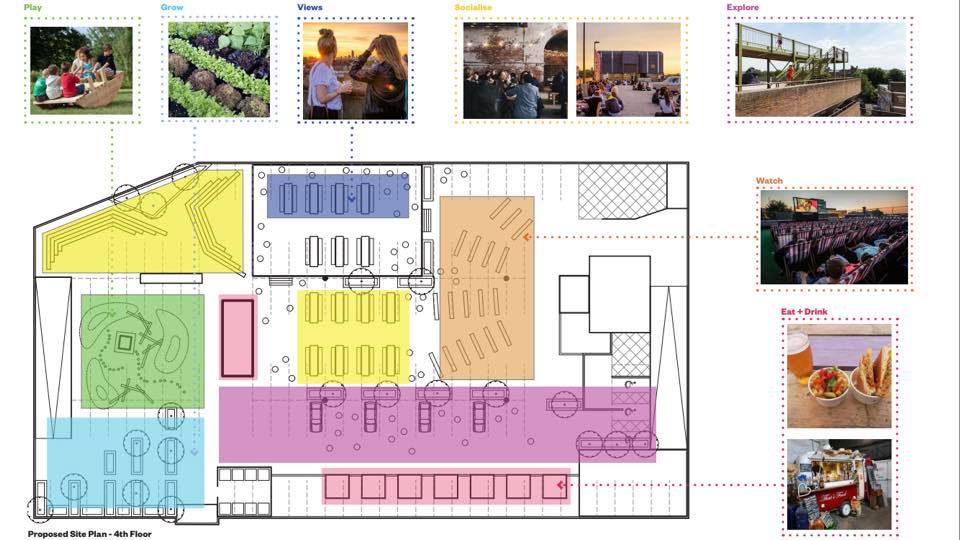 The space will aim to be open for a minimum of 2 years and incorporate a range of leisure uses for local people – including a bar, covered seating, a screen and even a community garden and public art installations.

If the plans are approved, Spirit of the Essoldo would screen films one weekend a month during the period.

The plan is now in the hands of Bruntwood and Trafford Council, part owners of Stretford Mall, who will examine the plans and offer a public consultation on what’s going on.