The Man who visited ALL 99 Metrolink Stations in a Day!

Geoff Marshall is known for travelling to all 2,563 railway stations in Great Britain... 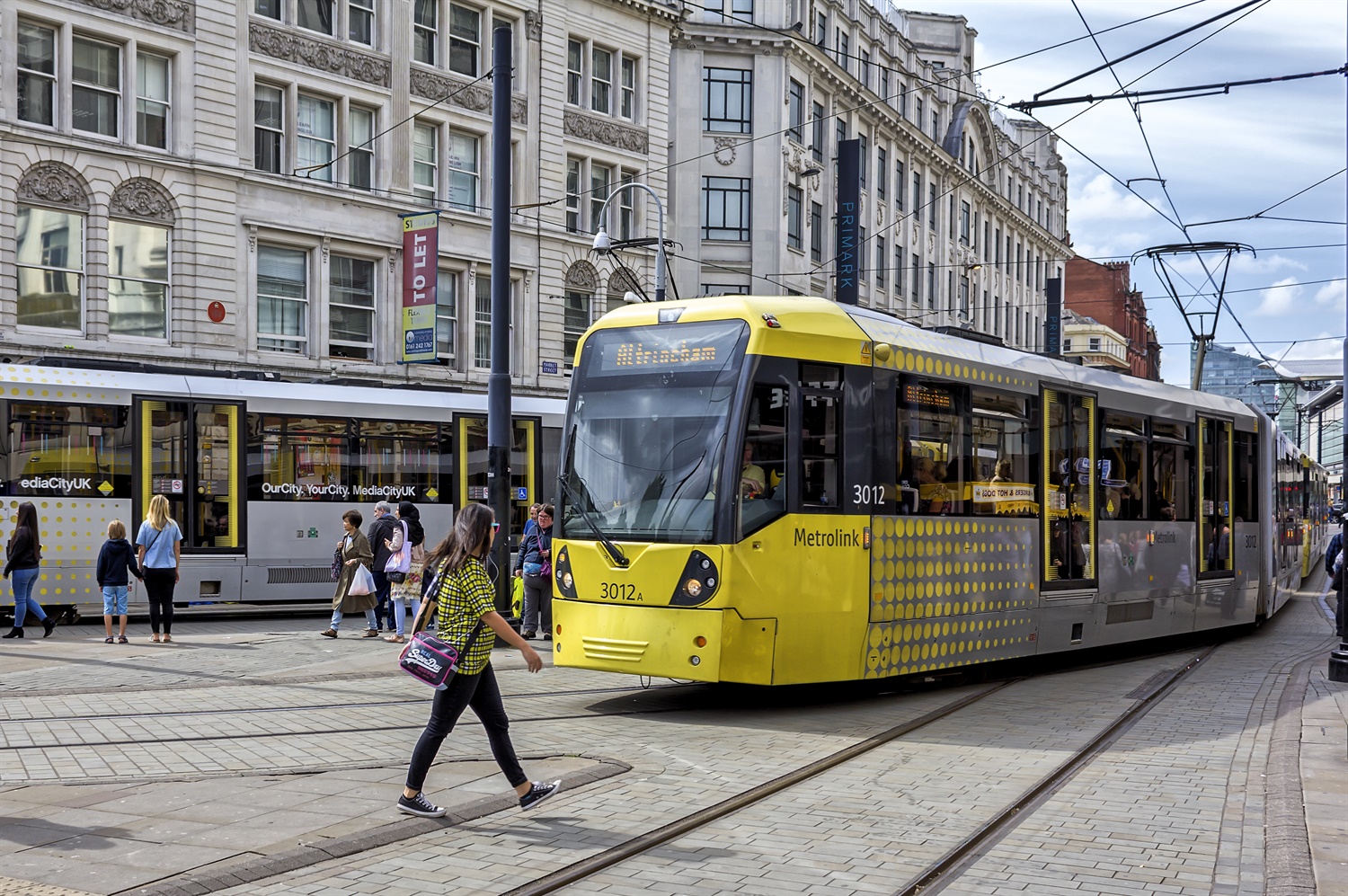 Most of us absolutely despise getting on the Metrolink, especially if it’s at 8:30am on a Monday and you’ve got someone’s armpit in your face as you stand up on your way to work.

But one fella, Geoff Marshall loves trains and trams SO much that he decided to visit the city and hit up every single Metrolink station on the network; a whopping 99 of them. 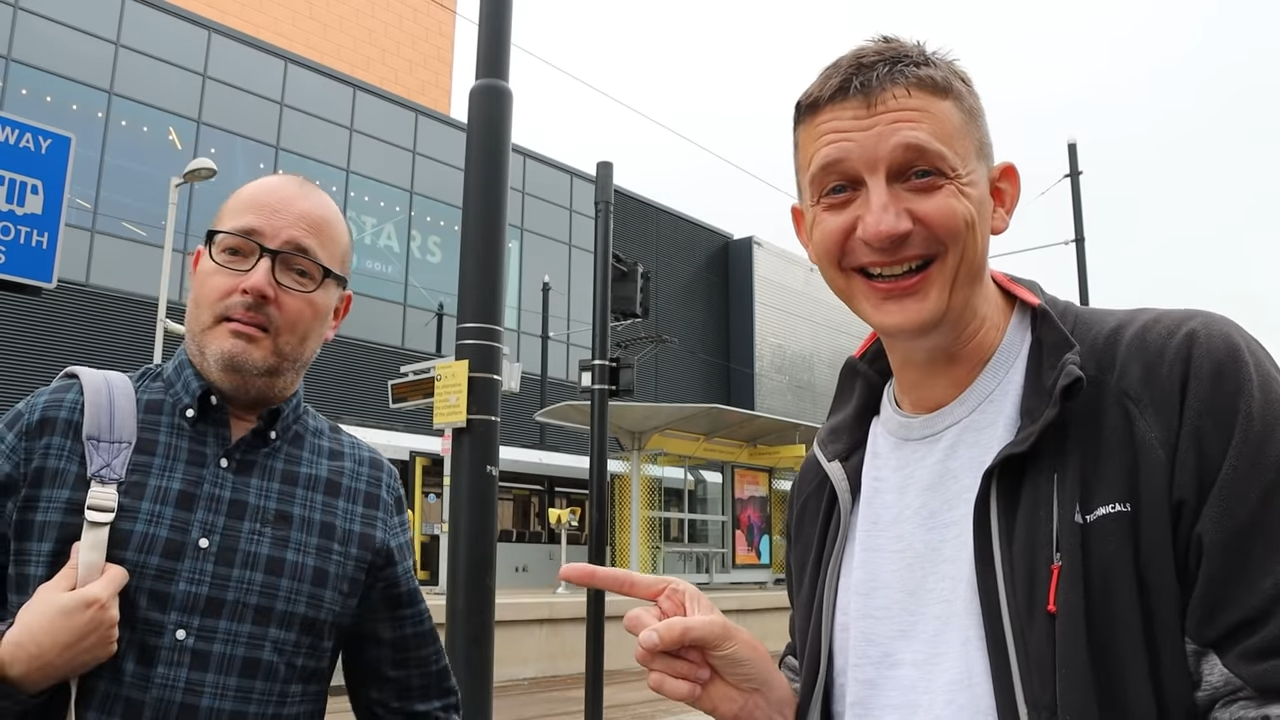 Kicking off in Rochdale, it took him (and his mate Karl) just over 6 hours to do the full thing, passing through the many suburbs, towns and stops along the way.

Geoff himself is a pretty well-known geezer, especially within travel and transport circles. He was part of a project back in 2017, All The Stations, where he travelled to all 2,563 railway stations in Great Britain, and he’s also been to all of the stations in Ireland, Northern Ireland and the Isle of Man. 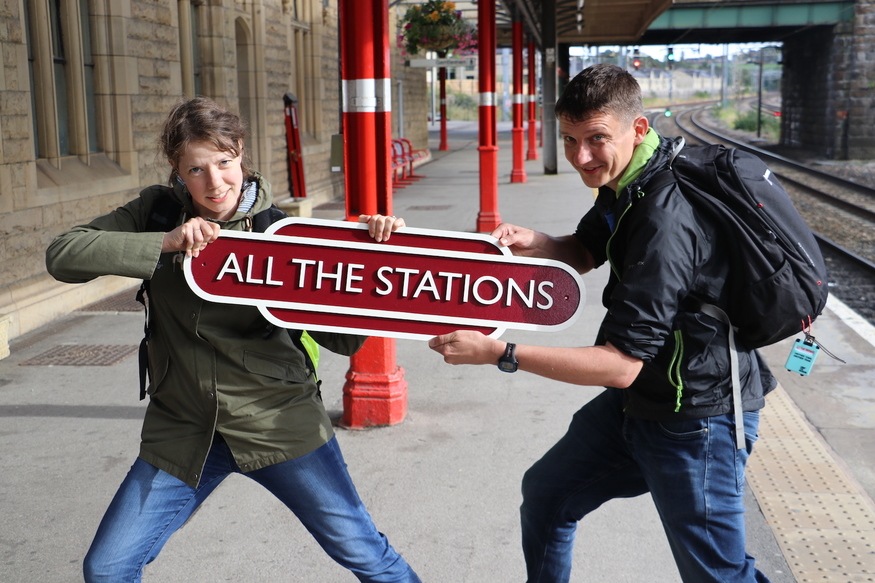 So he’s obviously a keen rail and tram person, and his adventure throughout Manchester’s Metrolink stations was documented on his YouTube channel. It’s full of some rather interesting little tidbits on the network and tracks, and surprisingly – at no point did some piss head try to start a fight with him.

You can watch the video here…