The Manchester Artists at the Heart of the "UK Soul Renaissance"

The Observer has identified the writers and performers who are "rebooting soul music"... 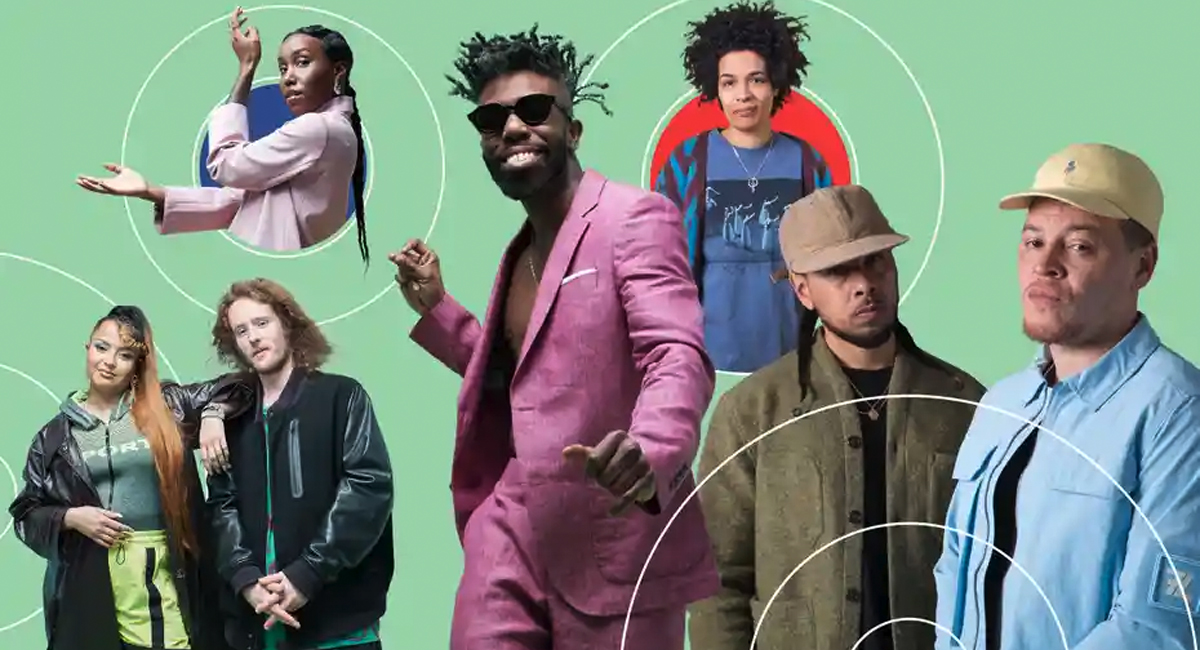 In an insightful piece for The Observer this weekend, Johnny Pitts and Kate Hutchinson talked to some of the fresh wave of writers and performers who are “rebooting soul music for the post-grime era”.

In his biographical introduction, Johnny Pitts examines his relationship growing up with the decline of UK soul throughout the noughties, overtaken by “black artisists deemed ‘urban’ enough’ in grime and UK hip-hop circles.

But as the 2010s began, many people “began to seek solace in soul again“, and now we’re living in these “fraught, anxiety-ridden 2020s”, soul can “once again offer consolation in the darkness”.

Thus the piece then examines the writers and performers making big waves in the world of UK soul at the moment, from London singer-songwriter Joel Culpepper, to Inflo and Swindle, producers who are the beats behind this “new wave”.

The Children of Zeus duo remark at how their upbringings on different ends of the city has gone to create their signature sound. Evoking the softer side of their music, and much to the surprise of many, they examine a juxtoposition that sees Daley, who “grew up in south Manchester in the gang era” singing “sweet”.

Sticking “outside the mainstream” has certainly paid off with the duo, and they’re headlining shows in London and selling out shows in America. Their own version of ‘street soul’ has been massively popular, that Daley notes is “as bassy as reggae, as slamming as hip-hop beats and as smooth as a soul vocal“.

One of the newest groups at the heart of Manchesster’s emerging new soul scene, The Observer spoke to Poppy Roberts of Lovescene, who explains that ““soul has always been bubbling under the surface” in Manchester, “but what’s happened with Children of Zeus has given a lot of people more confidence.”

Lovescene is a “warmer, full-band sound with sweeping string arrangements”, with an influence of ‘broken beat’ a subgenre that originated in early 00s London which “hot-wires jazz, drum’n’bass and house to stuttering, syncopated beats.”

With the help of the MOBO Help Musicans Fund, the band have made and will finally release their debut albumn on 1st April, and Poppy hopes that she can inspire others; “I think we’re moving against the grain a little bit, and hopefully we will encourage others to do that as well.”

They also speak to Fatima & Joe Armon-Jones, Ego Ella May and Scrimshire in the piece, which can be read right here.