The new development is to become Manchester's most distinctive landmark. 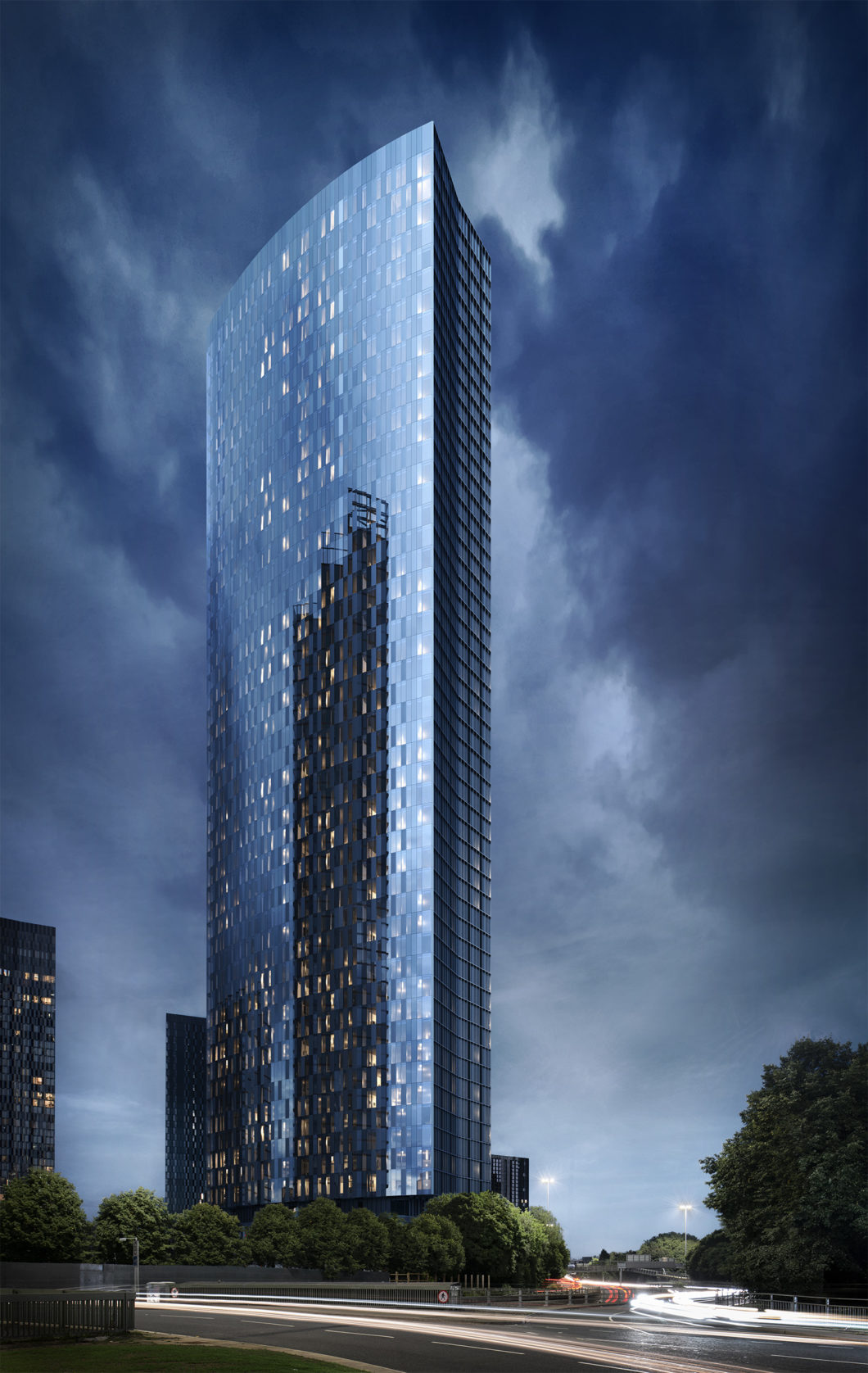 Set to become one of the city’s most distinctive landmarks, The Blade, is a brand new living spot in the city centre featuring one-, two- and three-bedroom apartments.

If you blink, you’ll miss a skyscraper going up in the city centre and if you’ve ever had the misfortune of driving through town you’ll know exactly how difficult the roadworks are at the minute. 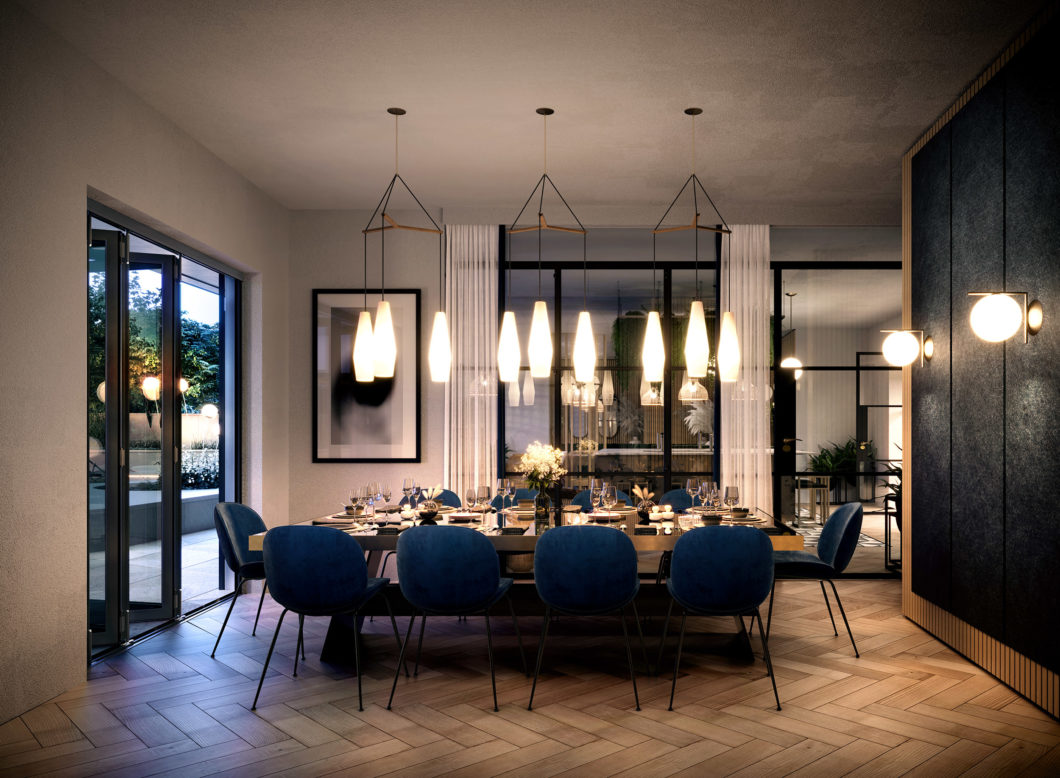 While it’s all great news and prosperous for the city, it’s hard to keep up.

CGIs have been released from the new landmark designed by architects, Simpson Haugh & Partners.

The building is set to become a high rise of living spaces that are hoping to ‘raise the benchmark for quality’ in Manchester. 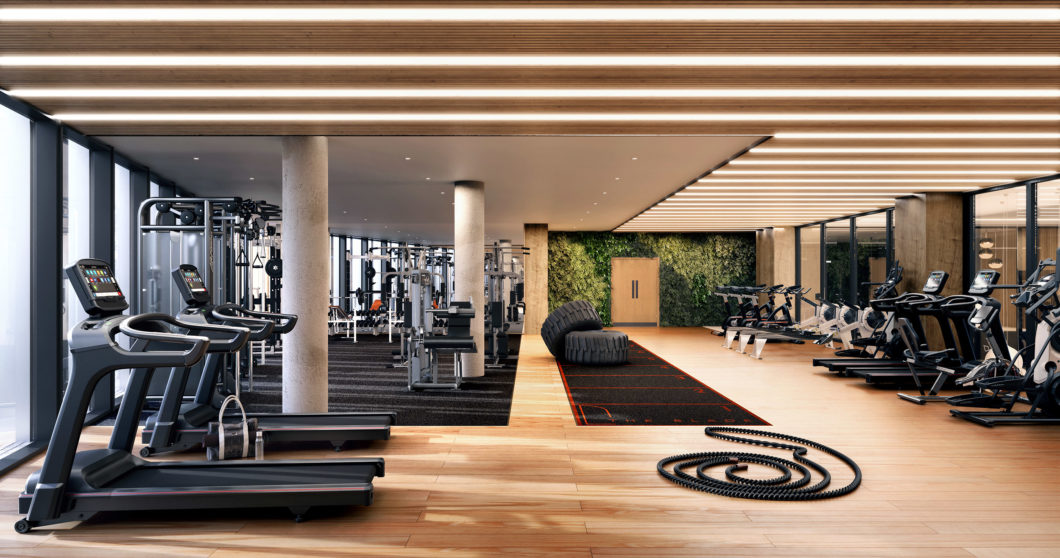 There’s set to be impressive communal spaces including a gym and residents lounge with terrace. Plus, if working from home goes on for as long as people are predicting they’ll be a handy new co-working space too.

The Blade has a neighbouring tower called ‘Cyclinder’ that it will be connected to with a podium containing over 5,000 square foot of retail space.

The development of the area on Crown Street will also see a new 210-place primary school, three-level car park and a brand new public park. 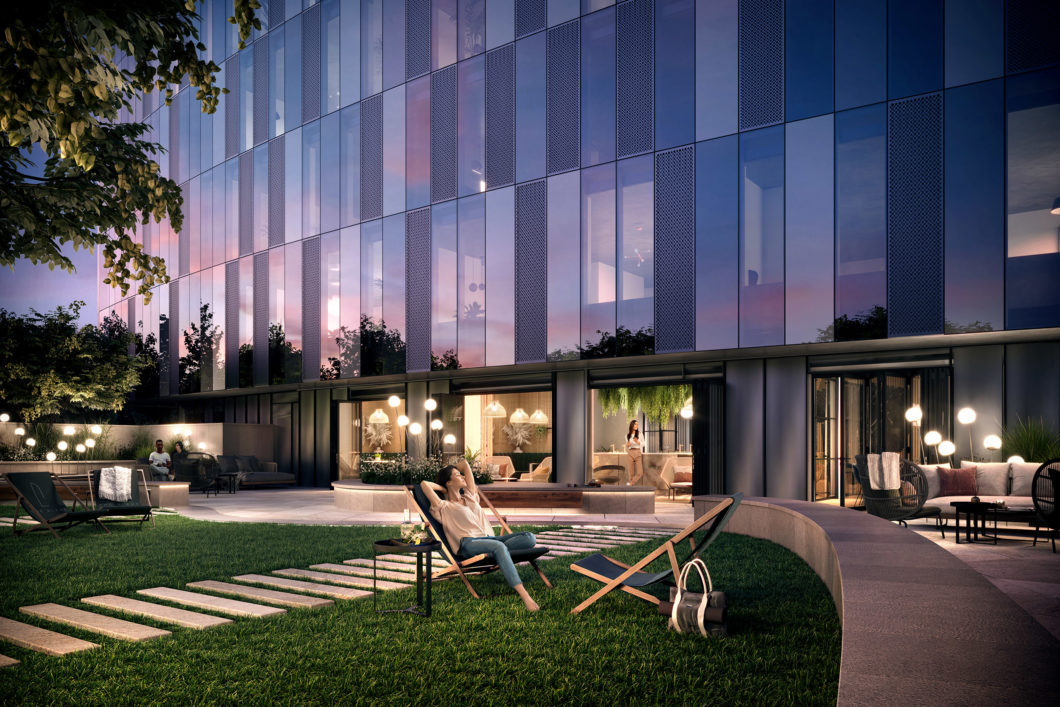 That’s pretty much all we know on this £51m project for the time being. But there’s plenty of others including the massive development of Parsonage Gardens that we know a little more about.

For now, there are plenty more CGIs of The Blade to have a gander over… 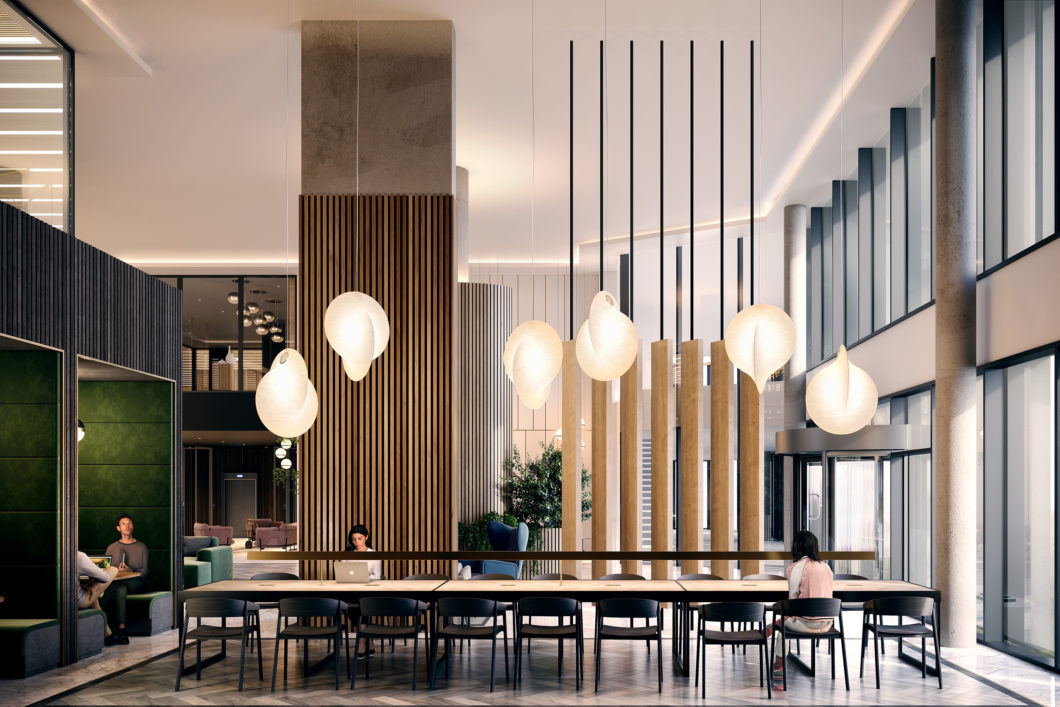 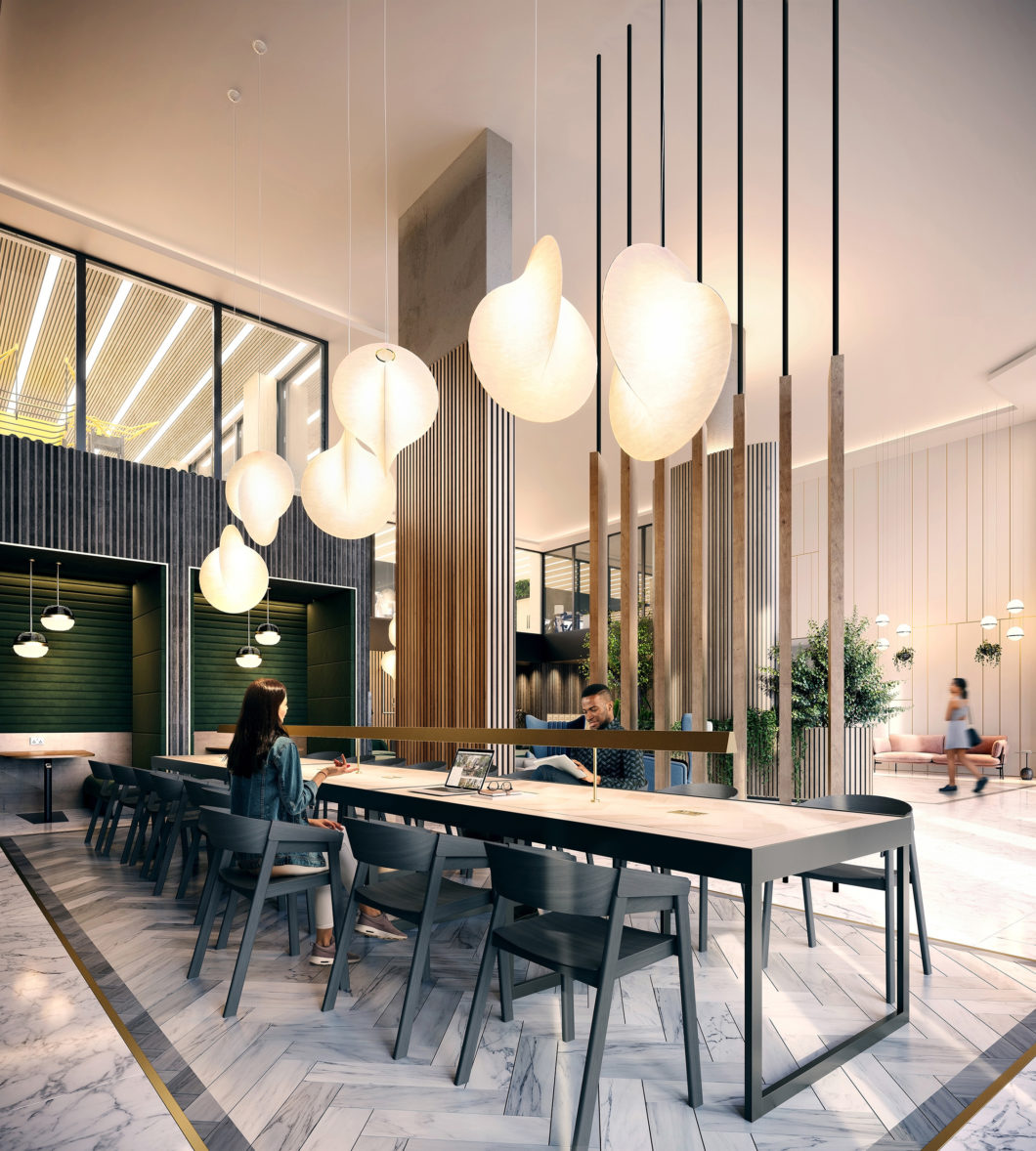 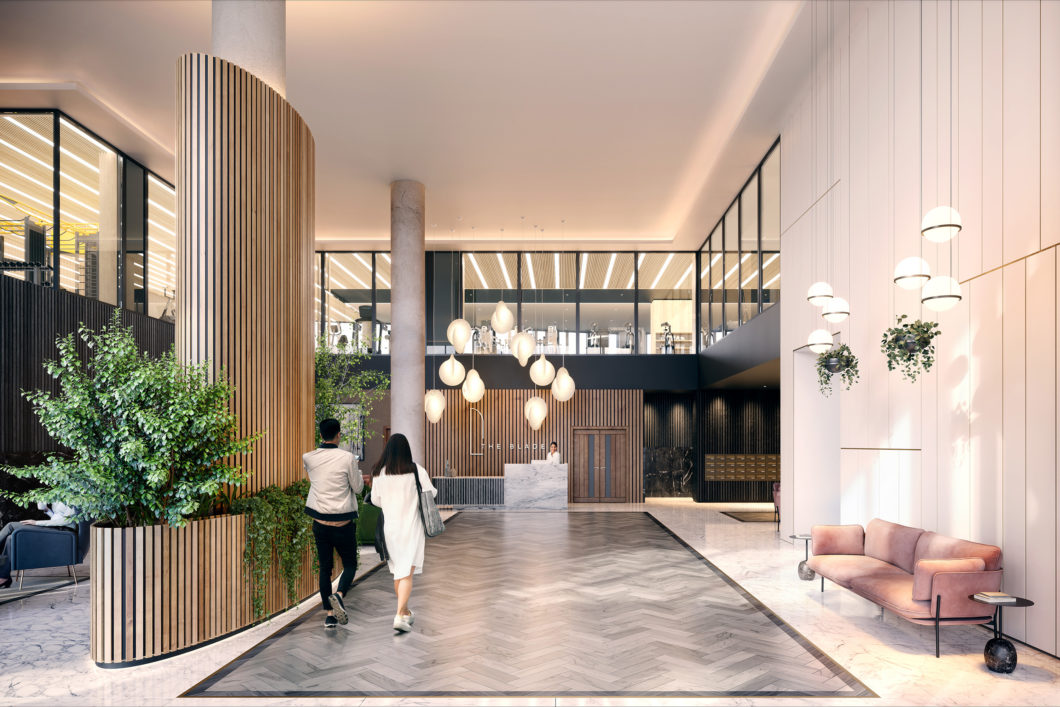 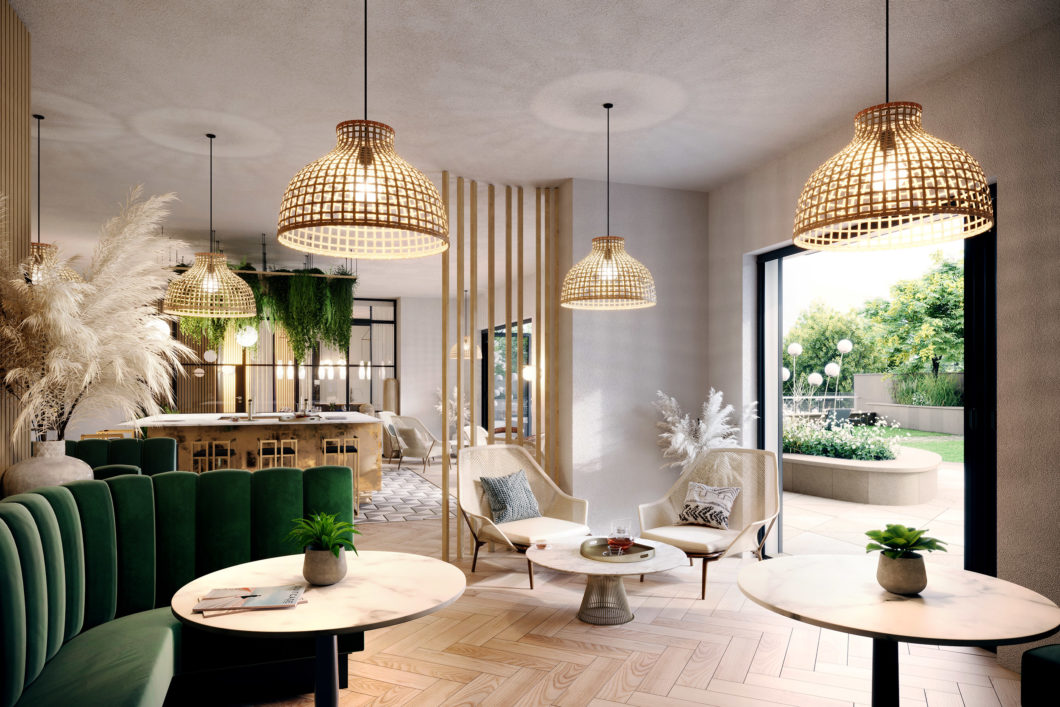 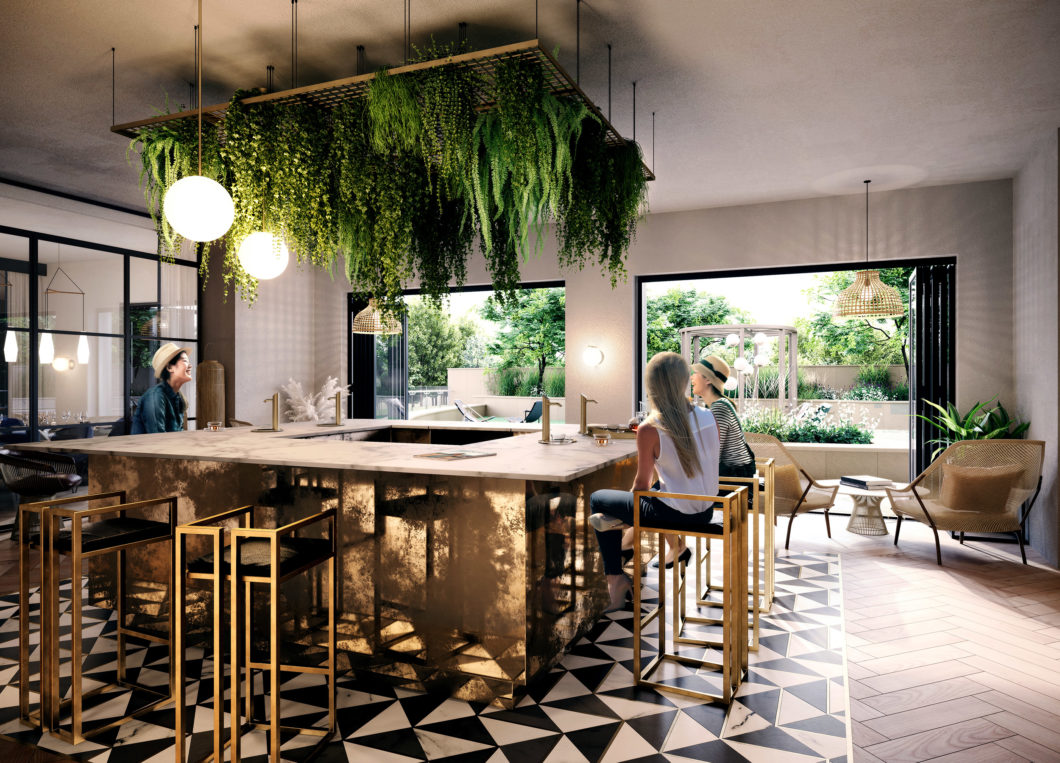 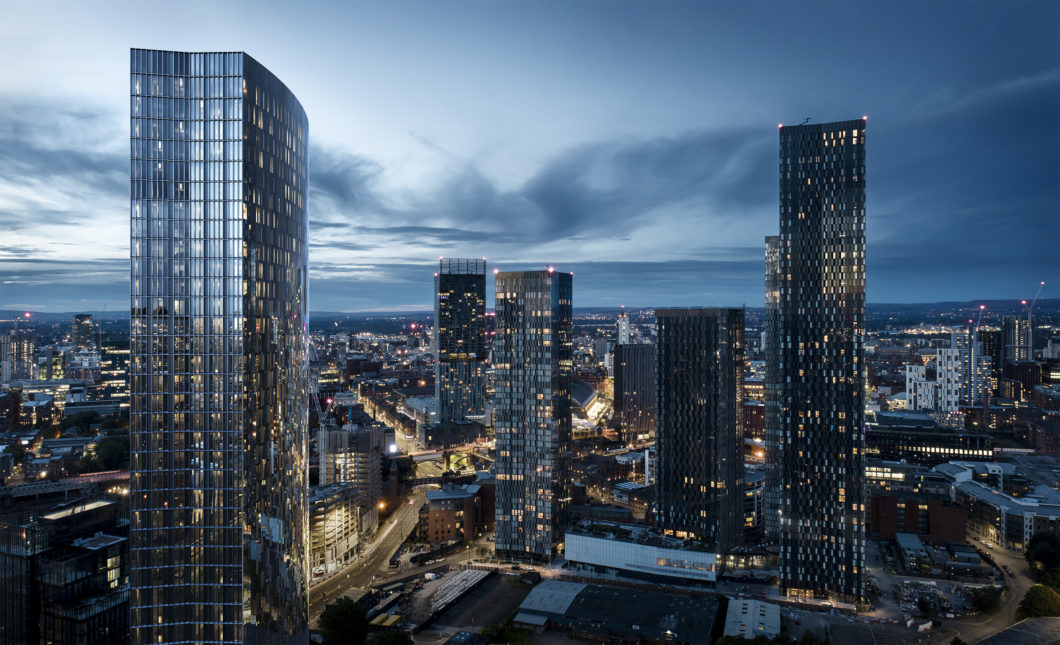