There's been a 2.5% growth in new restaurants, bars and pubs in Manchester since COVID... 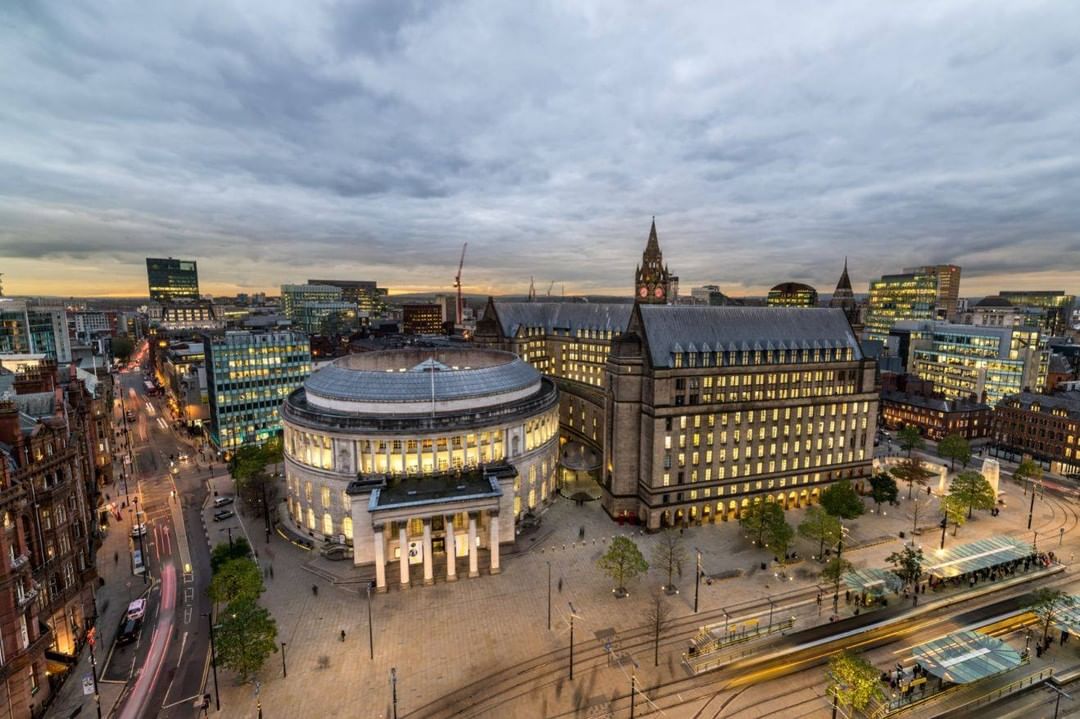 A survey of the UK’s major city centres has shown that Liverpool leads the UK with a 4.4% increase in restaurants, bars and pubs between September 2021 and December 2021.

The North dominated the list with Leeds in second place on 3.9%, Manchester fourth on 2.5% and Newcastle fifth on 2.3%, all far outstripping the 1.6% growth shown by London.

With a host of high-profile new openings, Northern cities are leading the UK, despite the unprecedented challenges of the past two years, according to data compiled by Northern Restaurant & Bar (NRB), the North’s hospitality trade exhibition. 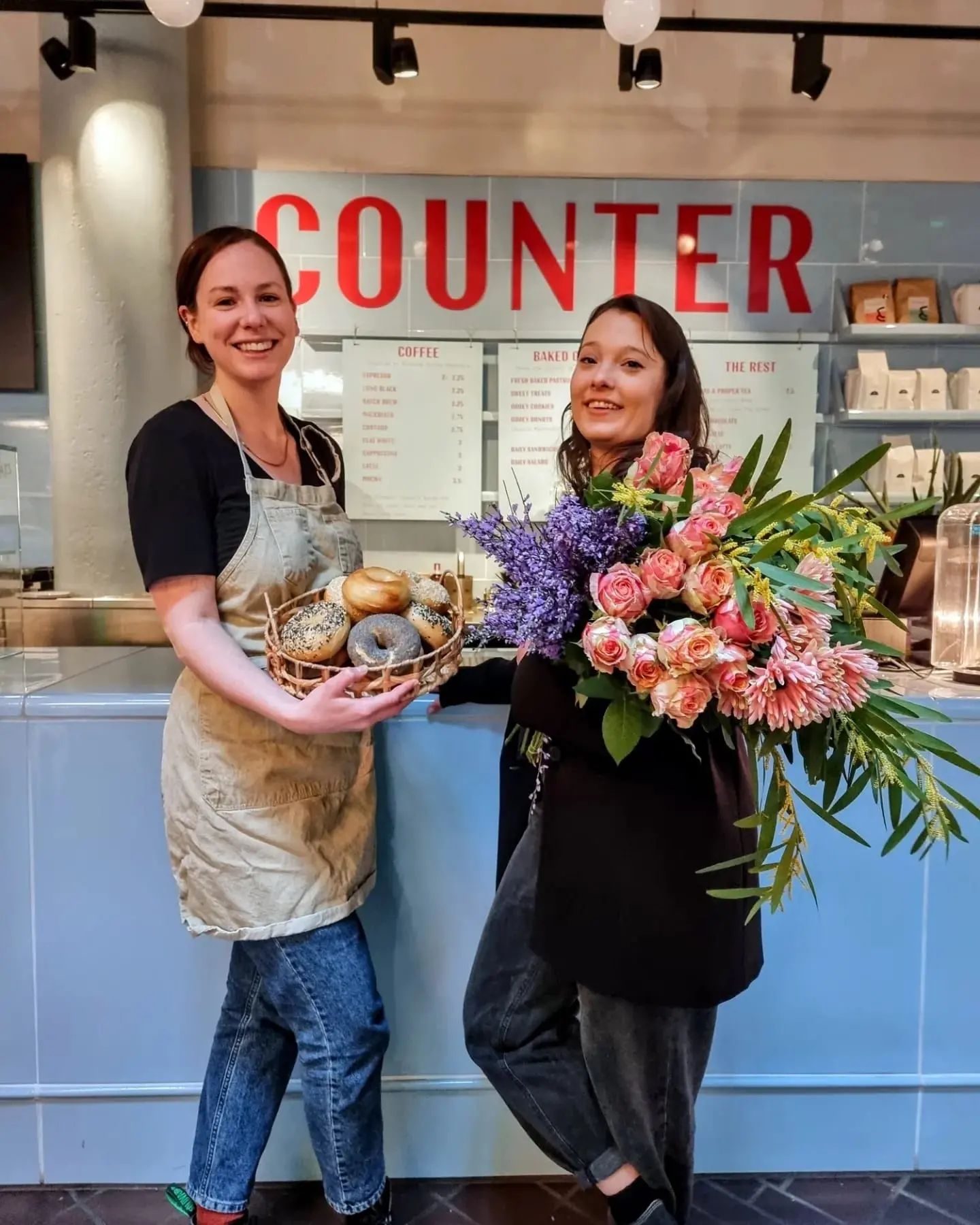 The growth has been driven by the region’s ambitious local entrepreneurs, as well as national operators, who have invested as the pandemic eases, feeding the growing appetites of both locals and city visitors. The data was provided by CGA, the industry-leading food and drink data insights company.

Manchester came fourth on the list, with 2.5% growth, whilst Liverpool led the list with a huge 4.4% net increase in hospitality venues over the last three months of 2021. Leeds was second on 3.9%, Edinburgh came third on 3.3%, and Newcastle rounded out the top five with 2.3% growth. 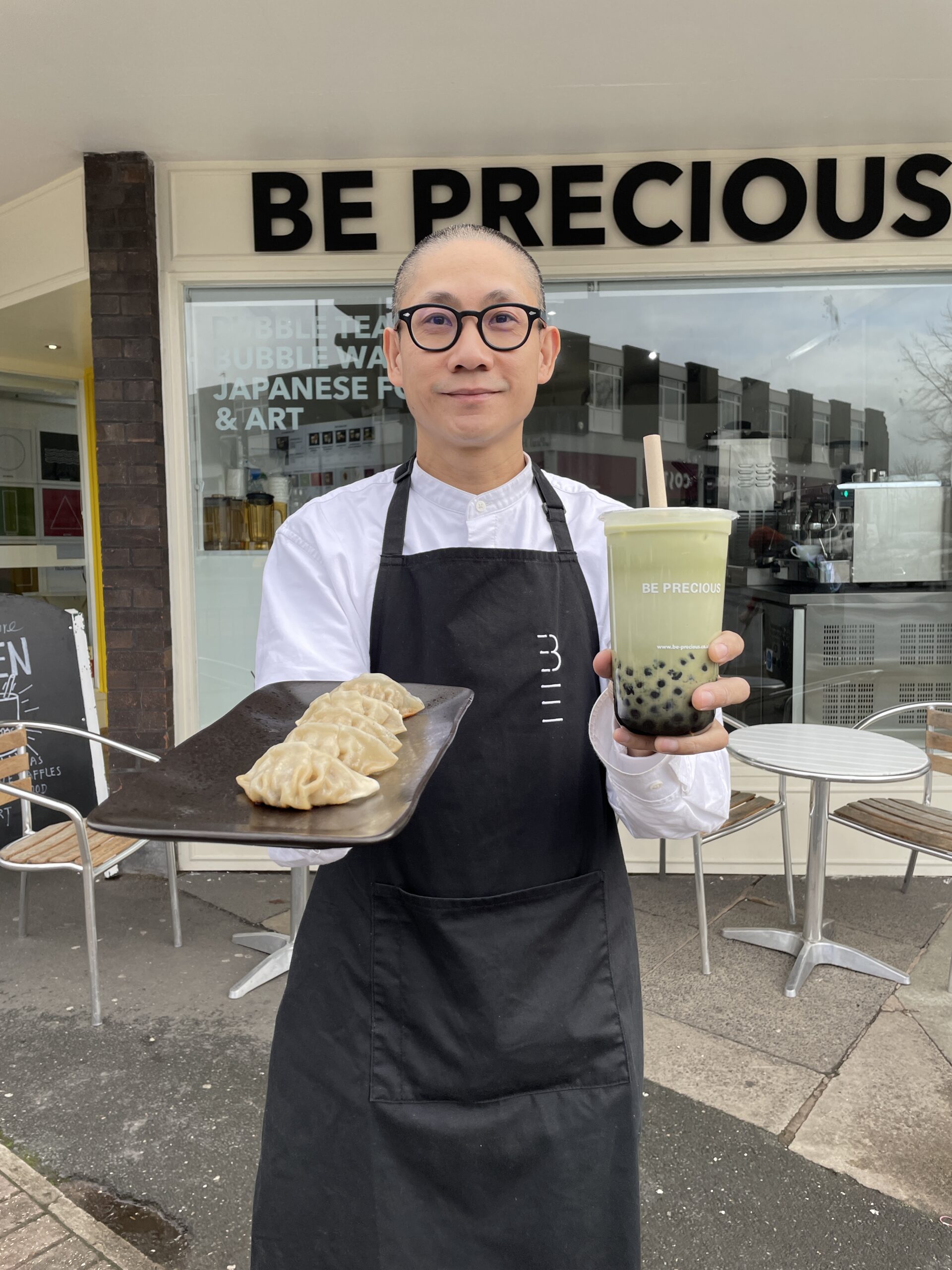 London came in ninth out of the 14 cities surveyed (Core and capital cities, plus Chester and York). The fact that four of the top five fastest recovering hospitality scenes are in the North neatly echoes recent national hospitality awards, which declared four of the UK’s top five restaurants and four of its top five gastropubs to be in the North of England.

Thom Hetherington, CEO of NRB, said the findings reflected the strength and resilience of both operators and audiences in Northern cities. “Operators in cities like Liverpool, Manchester and Leeds have suffered just like the whole hospitality sector, with huge issues around lockdown costs, lost trading and staffing. So, although this initial turnaround may be small, the direction of travel is a vital and encouraging change. It offers a much-needed burst of positivity to see so many new concepts, sites and launches, and to see happy drinkers and diners flooding through the door.”

Although the recent increase in hospitality venues is testament to the tenacity of the sector, Hetherington insists it is no time for complacency. 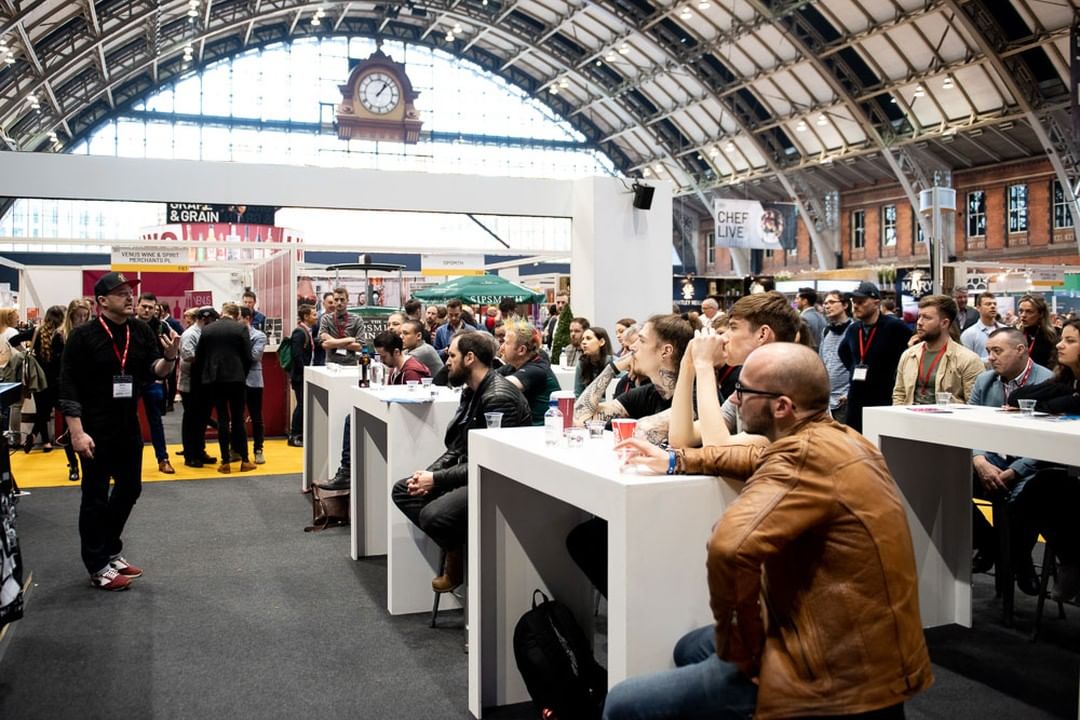 “We all understand that challenges remain, which is exactly why NRB is so important. This is the first opportunity of the year for the industry to come together, to share stories and advice, to meet their suppliers and to source new ones. With ideas and inspiration from NRB and the right support from government – for example the retention of the VAT reduction – I think Northern hospitality can continue to drive the economy, supporting vital jobs and supply chains whilst also bringing good times to millions of people.”

The data for all of the cities ranked is based on CGA & AlixPartners Market Recovery Monitor. CGA have tracked all licensed premises in GB for over 25 years.

Karl Chessell, Director – Hospitality Operators & Food at CGA said, “It is highly encouraging to see some of our key cities re-energised with new investment and openings after an incredibly tough period through the pandemic. The recovery is fragile but there are green shoots of recovery and particular in some of the big Northern cities. The role of hospitality is critical in the economic recovery and the social recovery of these vibrant cities.” 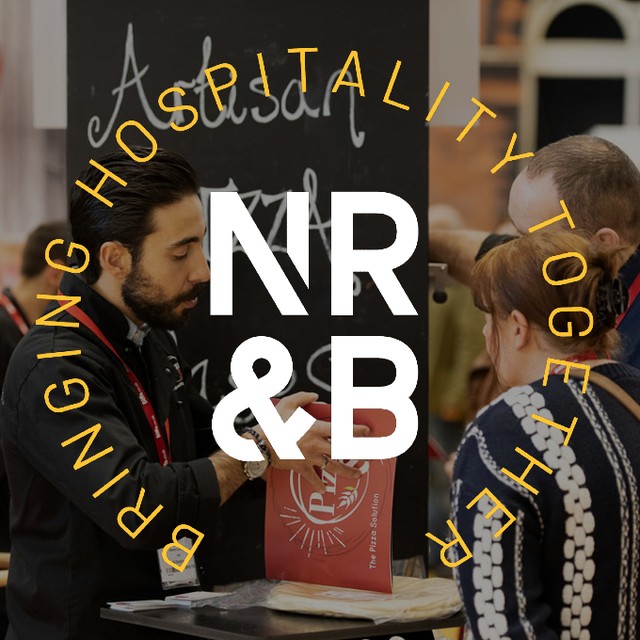 Northern Restaurant & Bar has over 300 exhibitors booked alongside a packed programme of events including over 50 timetabled demos and tastings for every area of hospitality.

Alongside the exhibition, there is the announcement of the 2022 Kuits NRB Top Fifty, Bruntwood NRB Debate, NRB Future and new for 2022 the NRB Safari and a charity event for Eat Well MCR.

The Long Forgotten Photographs of Life on Stockport Market in the 70s, coming to Where The Light Gets In