The 'Revamp' of Piccadilly Gardens has been Approved

The two pavilions in the gardens are set to be 'transformed' by One Piccadilly owners Legal & General... 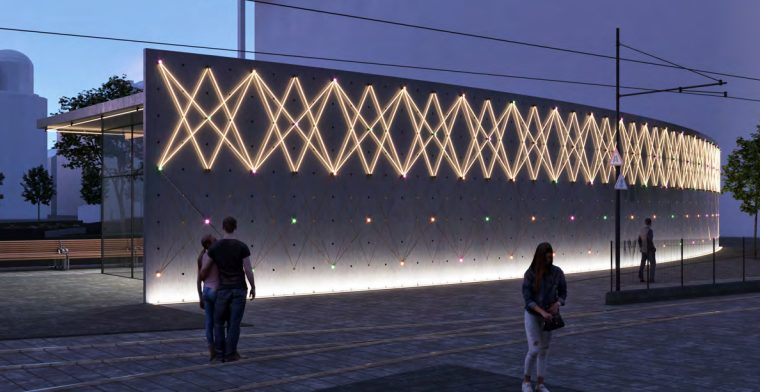 Back in February, we reported on the re-vamp of the much-maligned pavilion in Piccadilly Gardens, as owners Legal & General Property unveiled plans to modernise and renovate the concrete structures, enlisting the services of architects SpaceInvader to design it.

Legal & General acquired One Piccadilly back in 2014, the huge office block the Gardens that included a series of eateries on the ground floor, plus Piccadilly Pavilion – the concrete bit that juts out across the gardens and includes a rather tatty Café Nero.

The Pavilion itself also included the much-hated ‘Berlin Wall’ free-standing 20-food concrete slab which was demolished at the tail end of 2020. 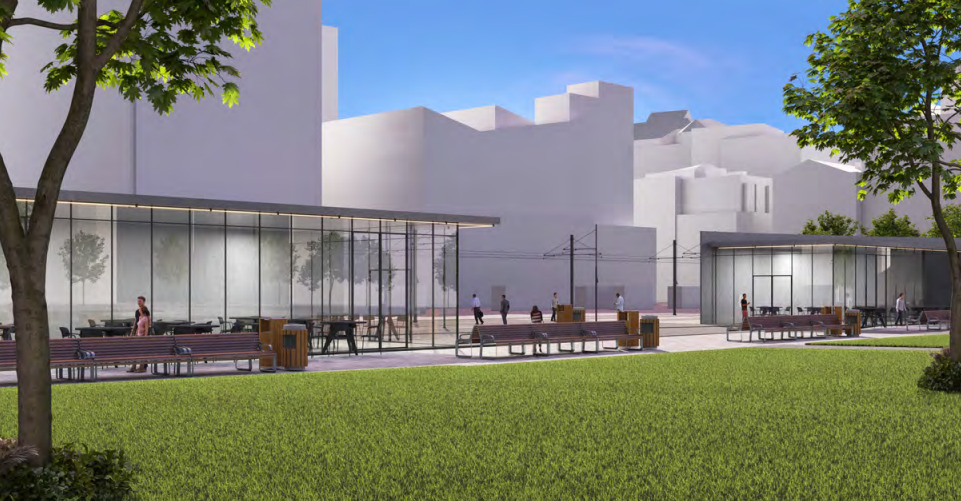 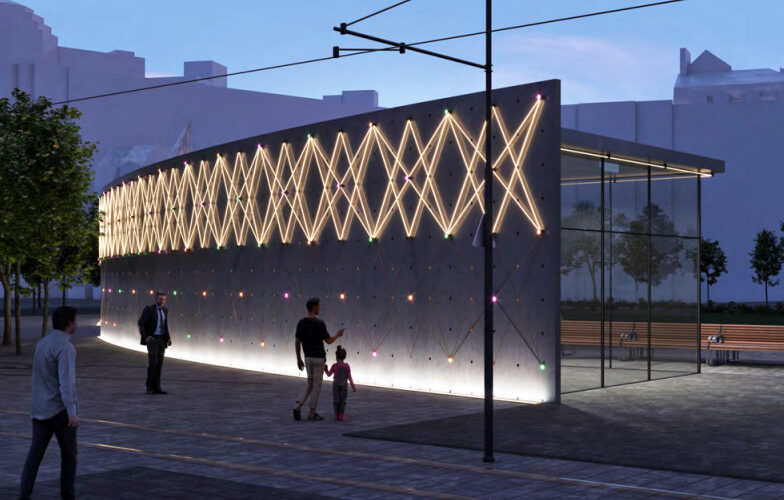 Both the wall and the Pavilion were designed by Japanese architect Tadao Andois, as part of the renovation of the gardens at the turn of the Millennium – however, they’ve not been well-received by anybody really in the ensuing 20 years.

This week, Manchester Council approved the plans to revamp the pavilion building, which includes the introduction of soffit lighting to the perimeter of the pavilion and extend paving to connect the pathways around it. “The overall effect will be to create a more legible, safer and attractive route for pedestrians,” according to Savills.

The new design and artwork are the brainchild of local artists SpaceInvader Design, Lazerian and Artin.

We’re not sure when work is due to begin on the revamp, but keep your eyes peeled. If you see some scaffolding go up – it’ll be for this.