Season 2 queens will be bringing their Charisma, Uniqueness, Nerve and Talent right here to our city. 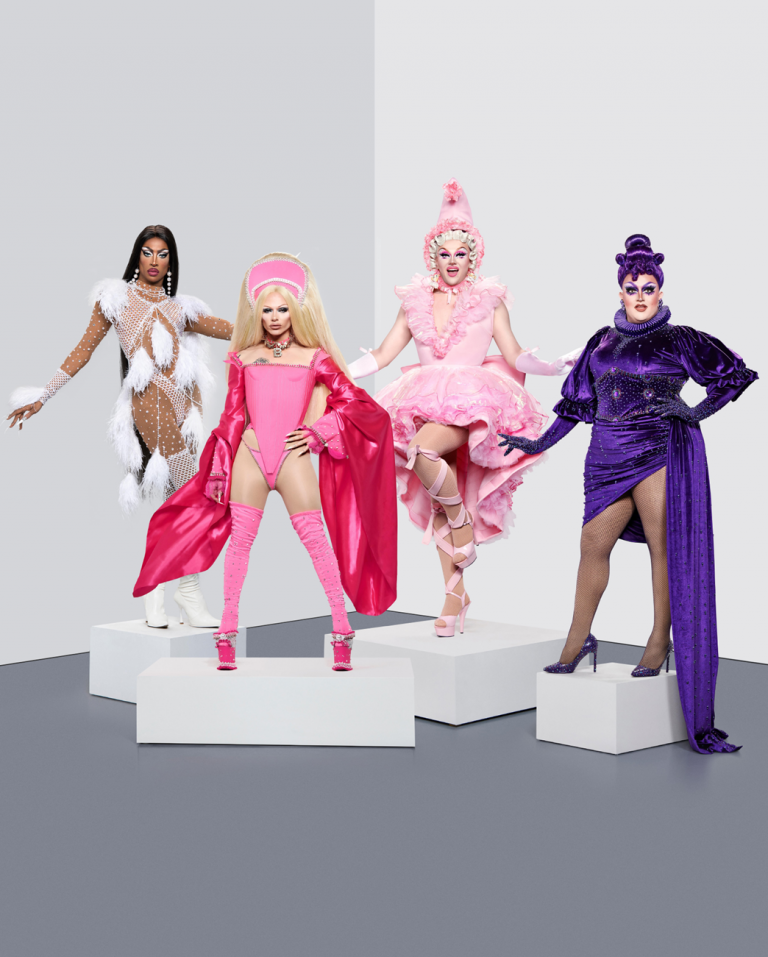 It marks the first week without an episode of Ru Paul’s Drag Race UK following the final last week and many of us are already feeling a gaping hole in our lives.

Fear not though, the stars of RuPaul’s Drag Race UK are heading out to venues across the country in 2022 for an evening of endless eleganza extravaganza. 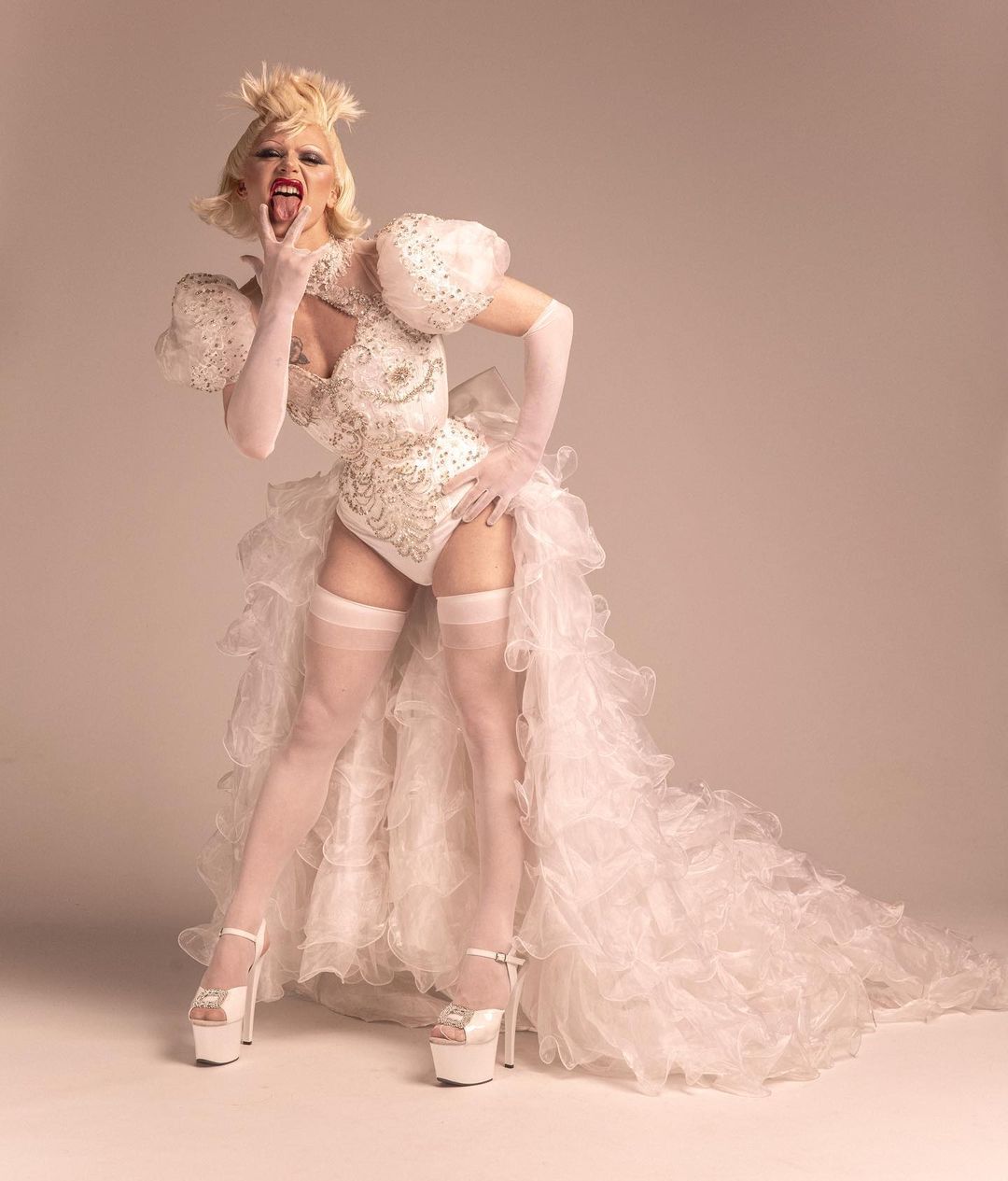 The UK’s biggest ever RuPaul tour will see the Charisma, Uniqueness, Nerve and Talent of all our favourite queens LIVE on stage.

“We are thrilled to be working with the Voss Events Team for what will be Drag Race’s biggest ever UK theatre tour.

“RuPaul’s Drag Race UK is an exciting show and is always a huge hit so we look forward to presenting a series of outrageously entertaining shows.” – Ben Hatton, Director of Theatre Touring for Cuffe and Taylor 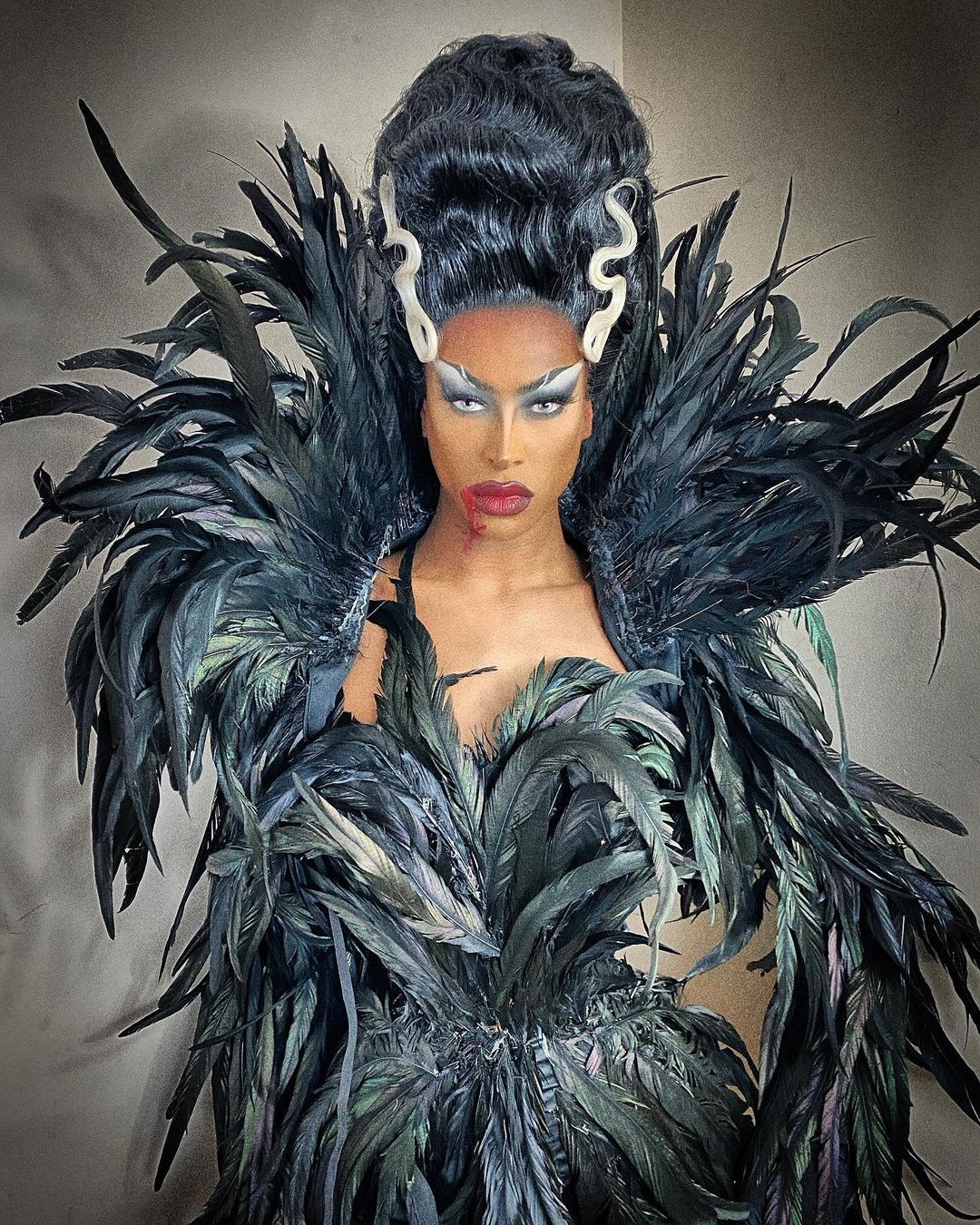 The tour will be sashaying into Manchester Opera House on February 12th, get tickets below.