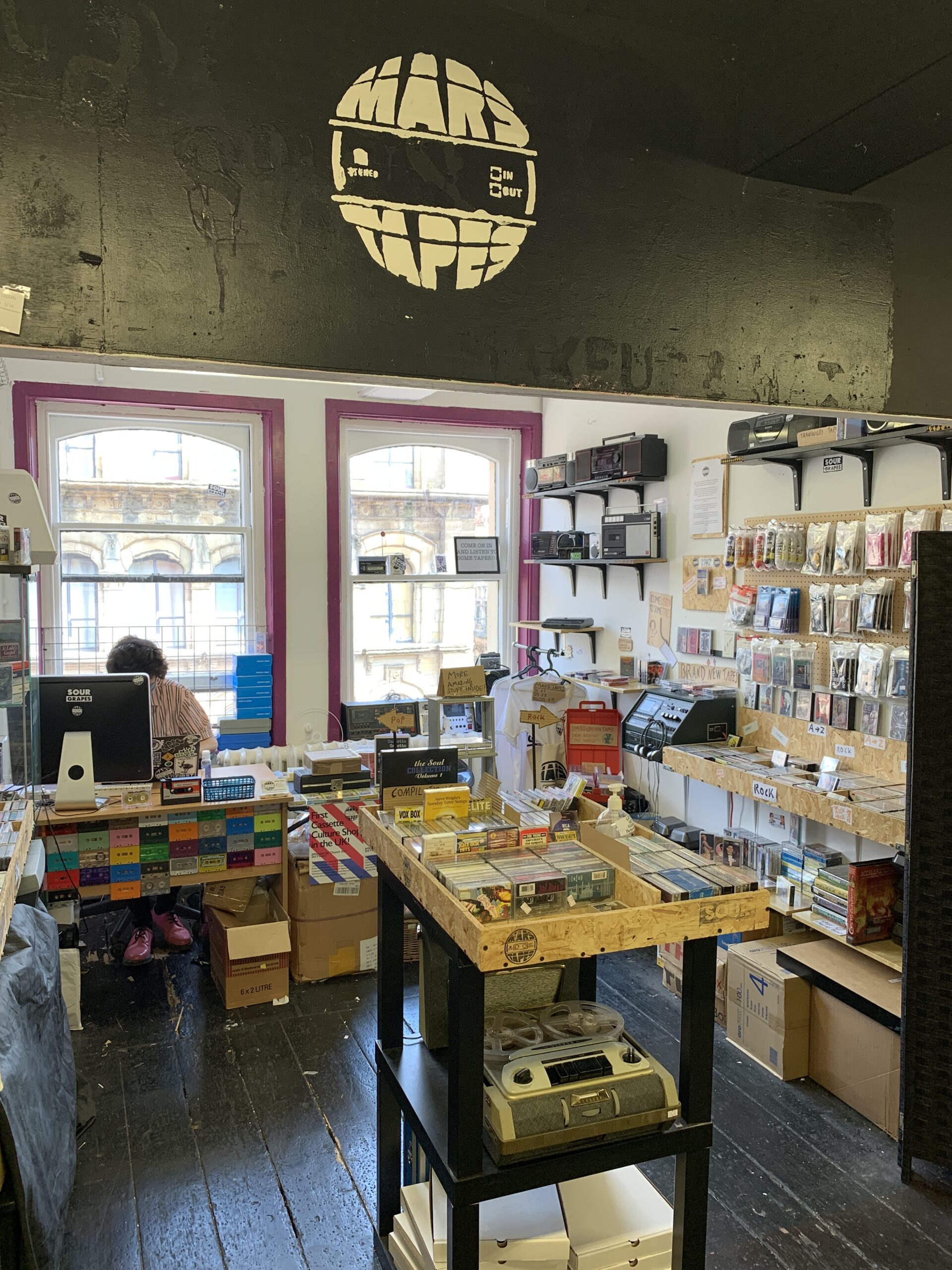 Vinyl is dead once again. What? Did nobody tell you? Well, it is, and replacing it is set to be the humble CASSETTE TAPE. Remember them?

I’m going to assume that most of you reading this DO remember cassette tapes, and the clunky 90s machines that played them. I myself possessed a rather impressive collection of tapes, from NOW 1993 to Simply Red Stars, all to be played on my ALBA Walkman that my dad bought me from a particular exciting visit to Makro one drizzly Sunday afternoon. 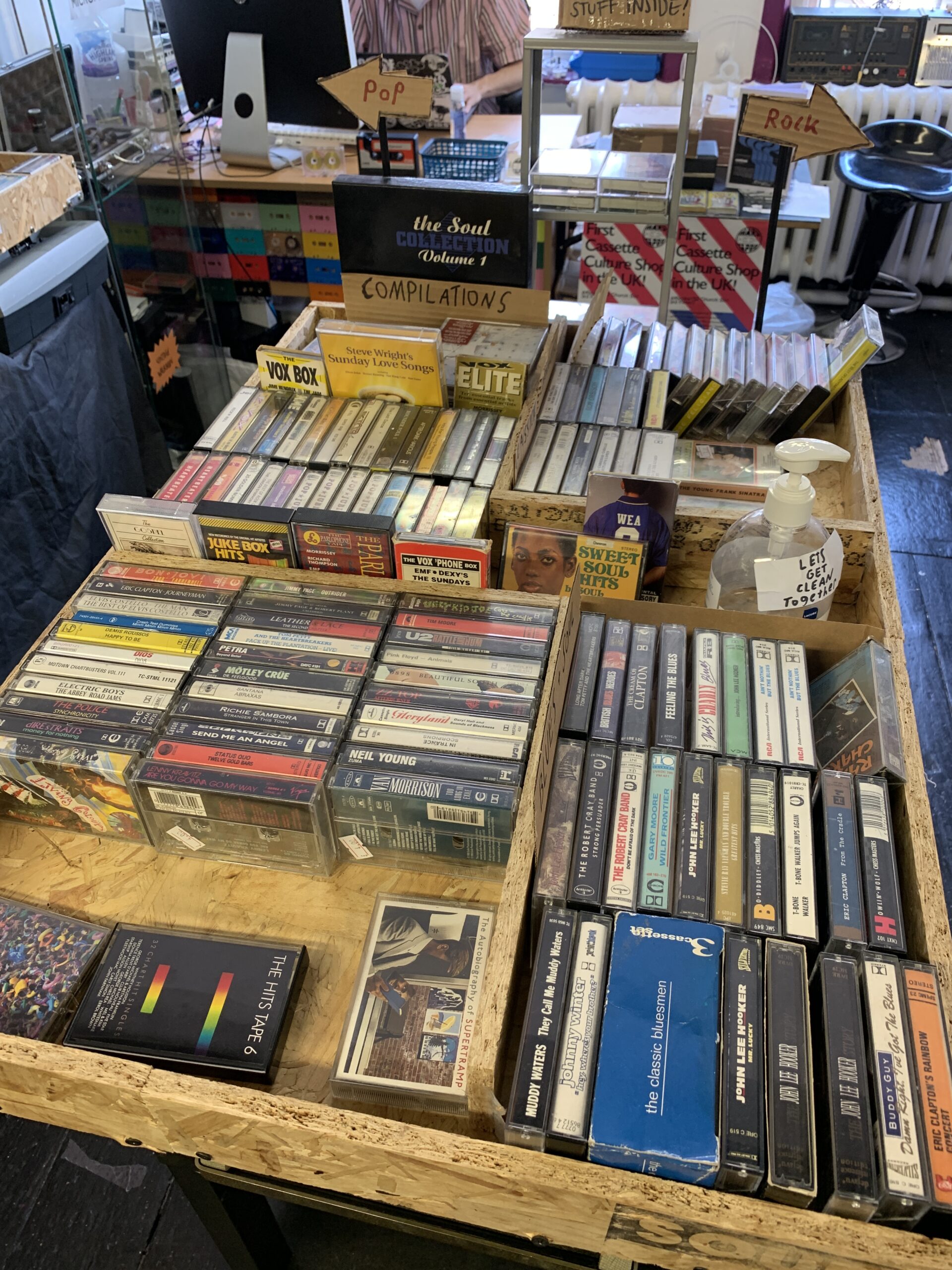 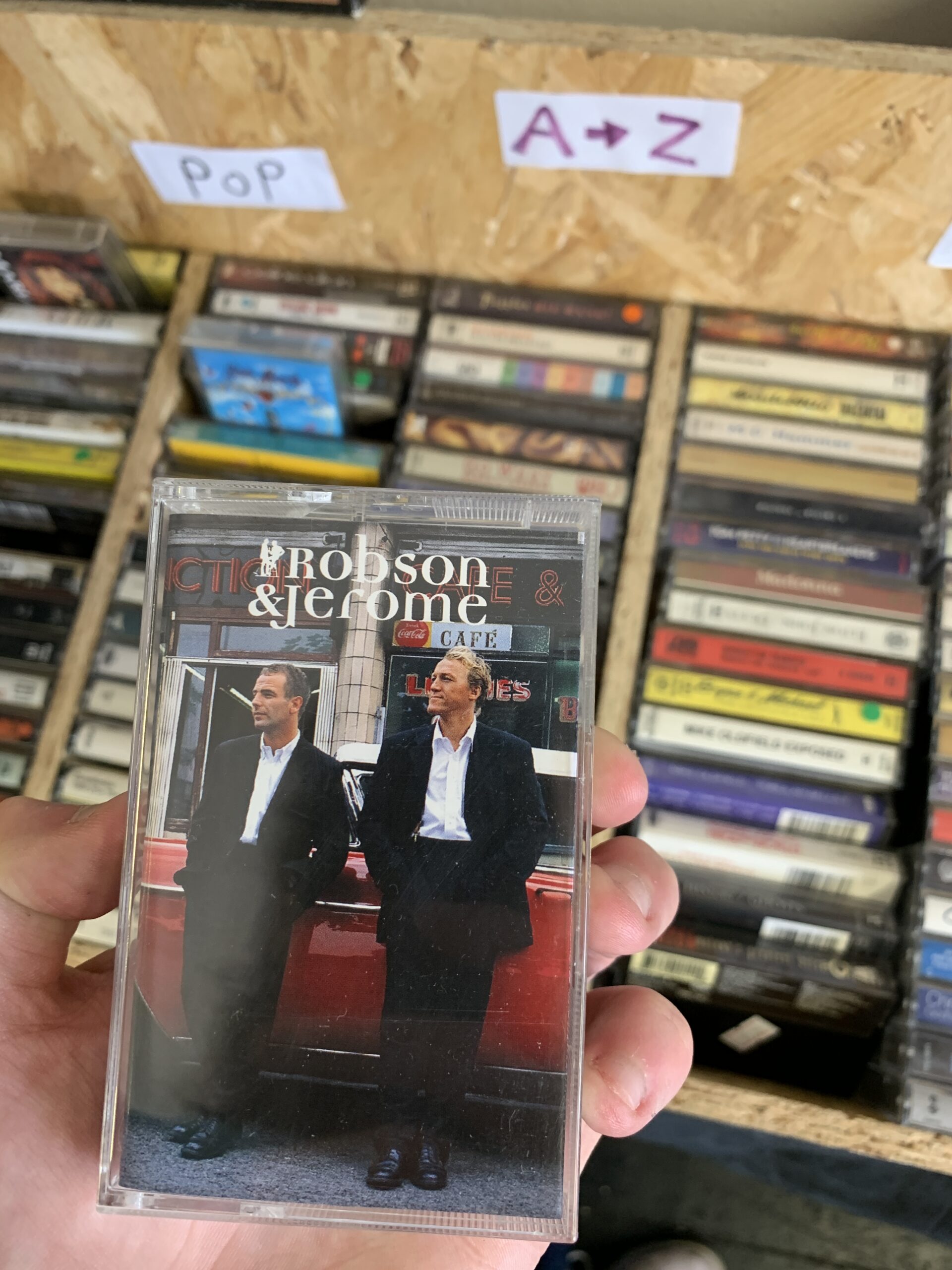 There are a few things about tapes which are annoying – that I just want to get out there now. 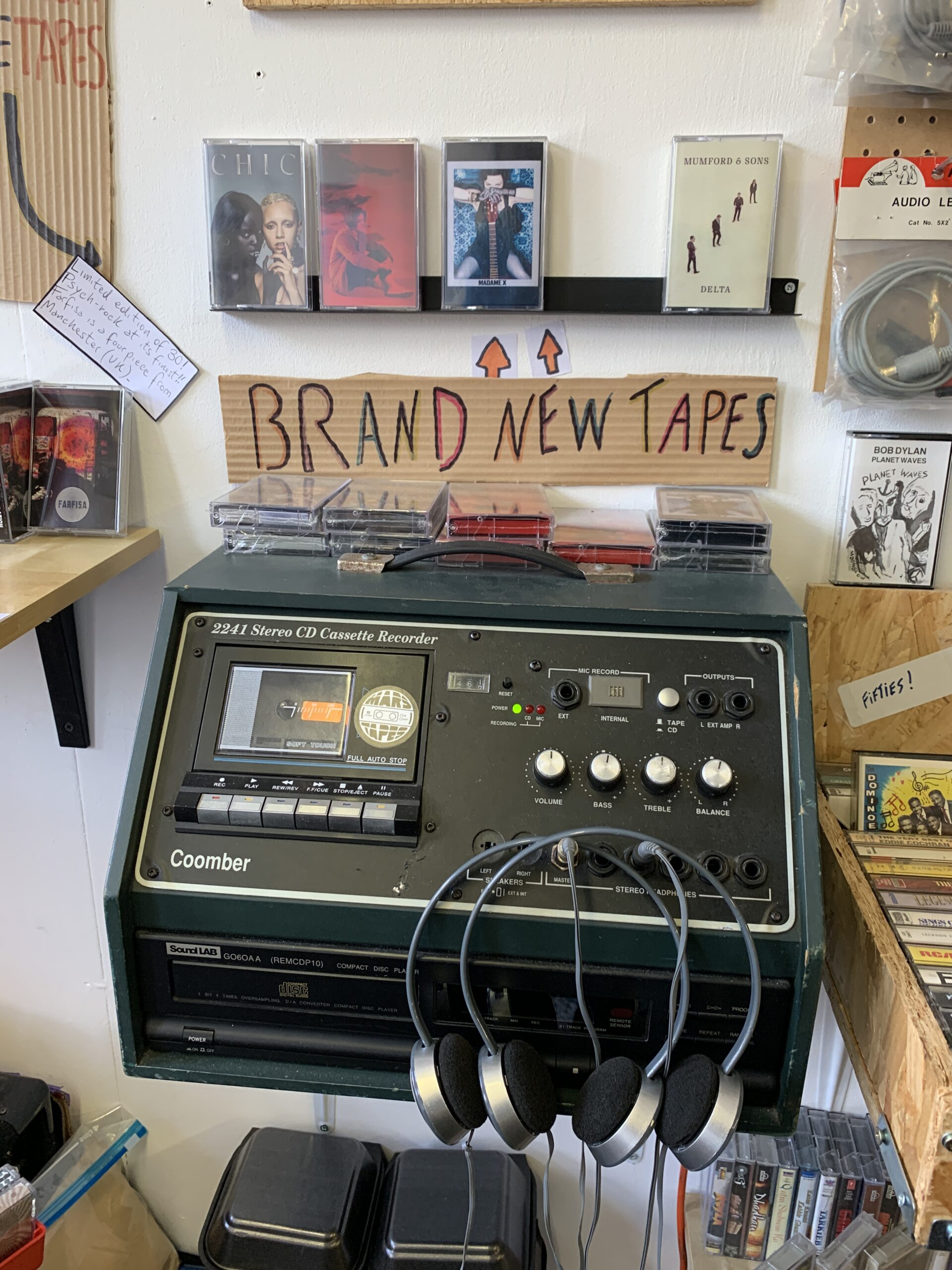 First of all, you have to turn them over every 5/6 songs. They’re also quite chunky too, but what they lack in size they make up in durability. Unlike CD’s – tapes NEVER skipped, and these things were nigh-on indestructible with any problems usually easily fixed with the help of a pencil and some patience.

Well friends Alex Tadros, Giorgio Carbone, and Borja Reguira, all seemingly LOVE cassette tapes and so decided to open up their store Mars Tapes in the iconic Afflecks in 2019, and it’s now home to an eclectic mixture of cassette tapes “for the more reserved retro listener”, headphones, Walkmen and boomboxes – plus loads more of other random goodies. 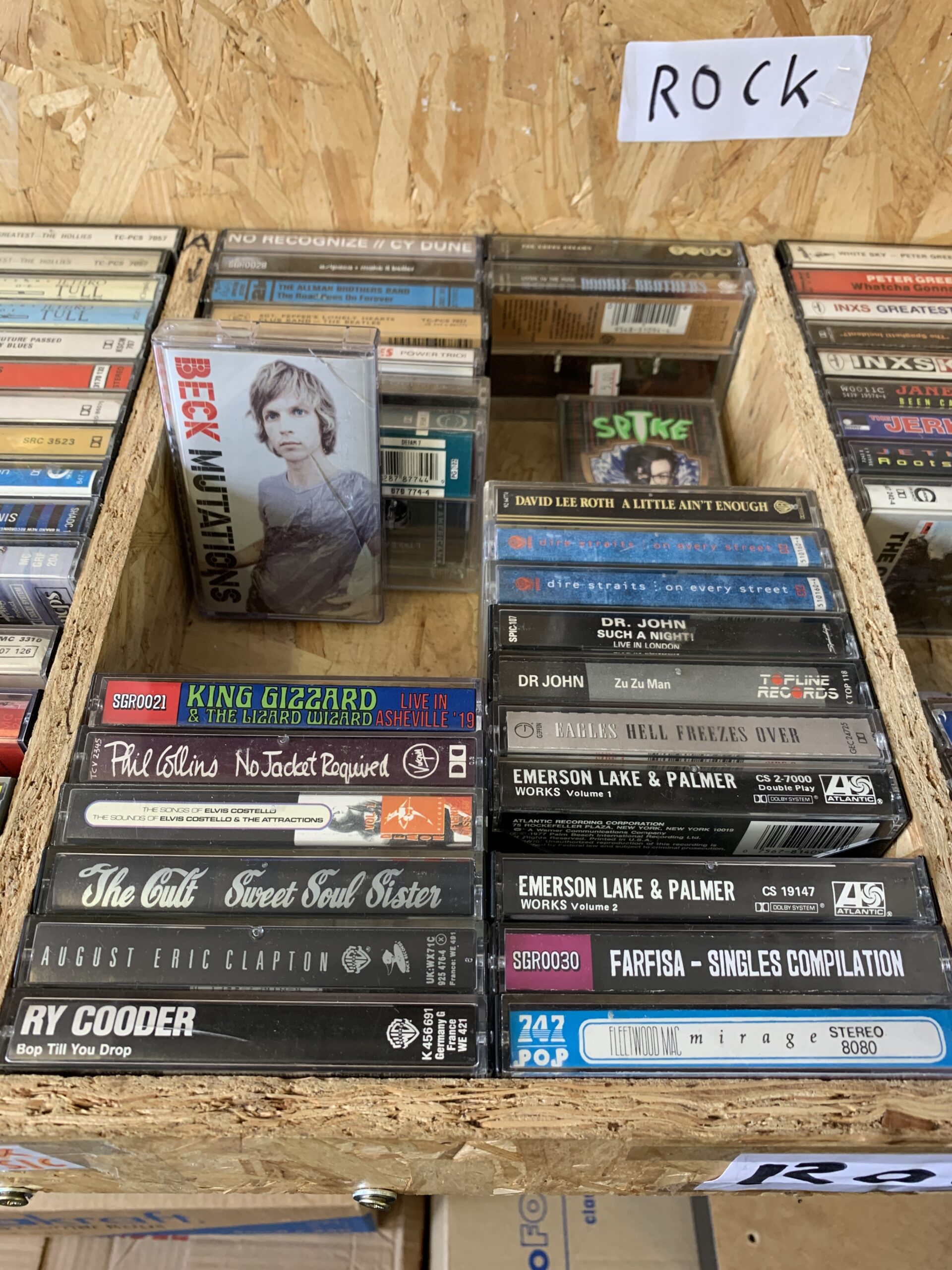 You’ll find a selection of random Egyptian tapes all the way from a holiday in Cairo, limited edition tapes ‘from around the world’, pop, rock, compilations, radio shows, Manc bands, ‘songs for the bedroom’ and tonnes more. 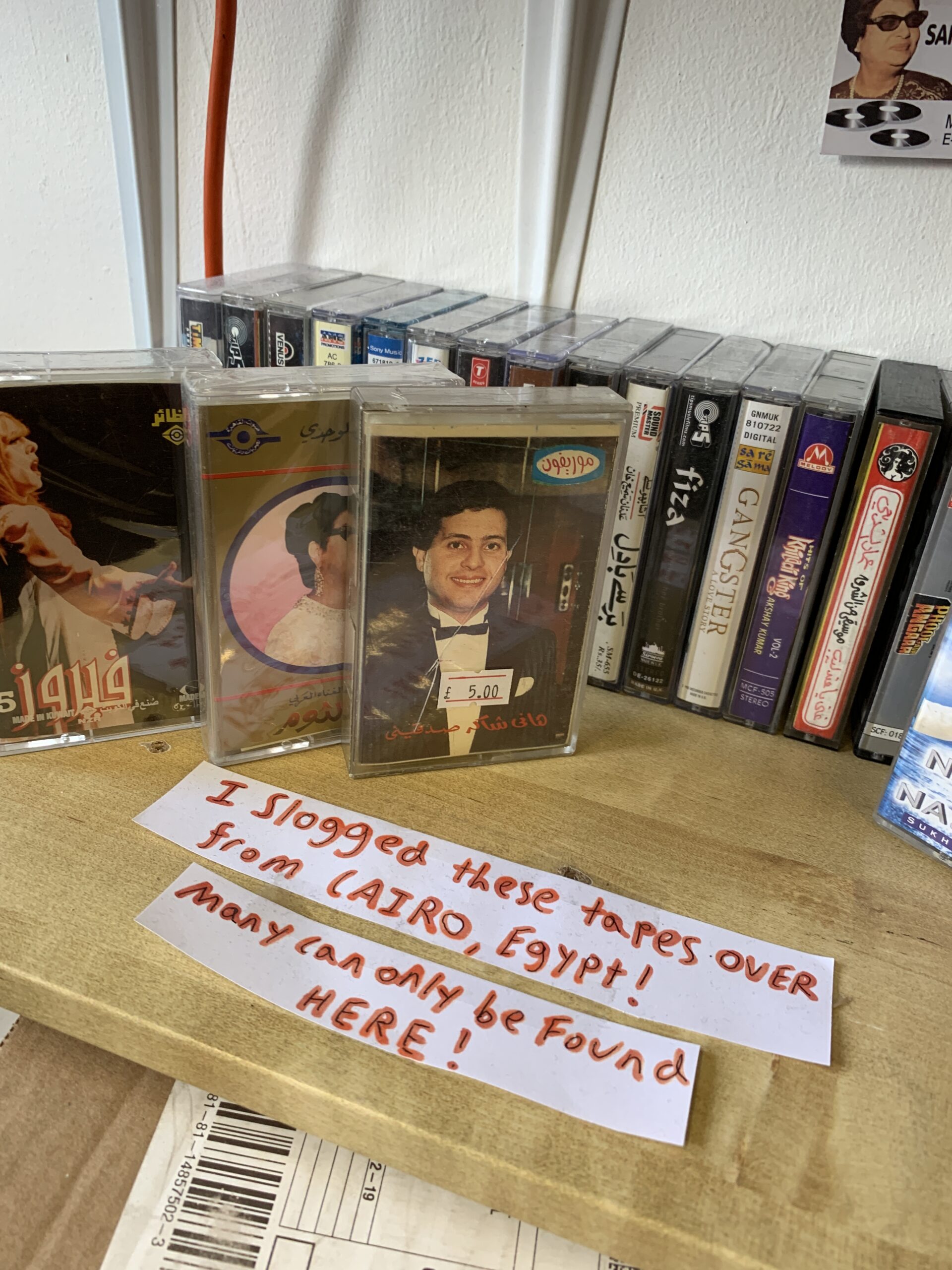 There’s a wealth of new and old cassettes adorning the boxes and shelves down at Afflecks, with everything from Take That to Bjork, from major labels and tiny independents. And the best thing about it (for me anyway) is that you go away with something tangible – a proper bit of plastic that I can go home and listen to on my Talkboy.

The shop came about as the lads launched their own record label, itself a result of years of wroking the music scene in the city. Launching the label with the unique hook of doing cassettes for local bands – the affordability of the format made it a no brainer. 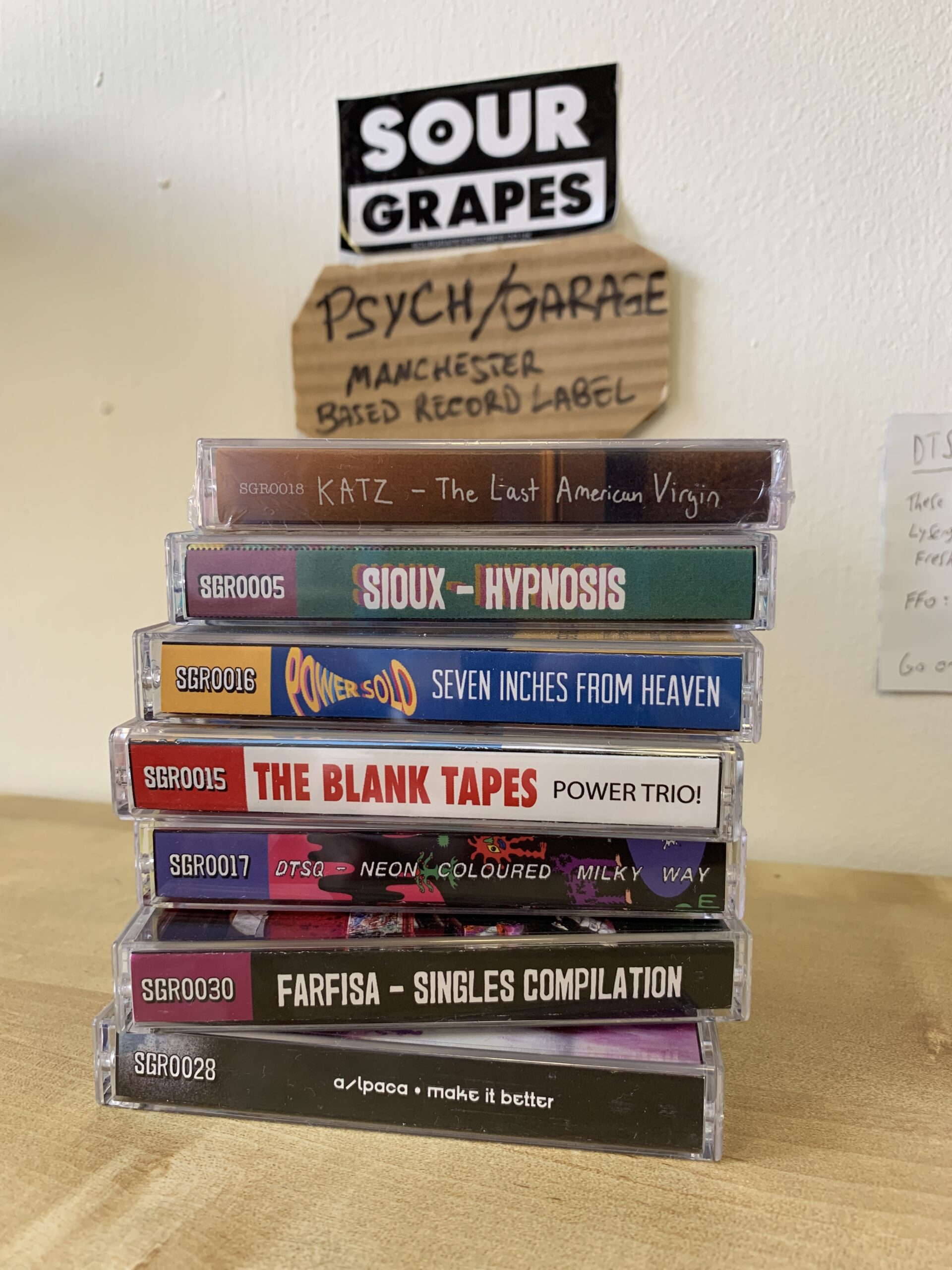 From here they opened the shop and have been working with a few other record labels that are attracted to just how cheap it is to do a run of cassettes – and the obvious novelty value too.

Another reason for the success of the cassette tape, at least for record labels and bands is the fact that they’re perfect for merchandise at gigs – where vinyl are big and cumbersome, tapes can easily fit in your pocket and you can head off to a club or pub afterwards without lugging around a massive square of plastic and card. 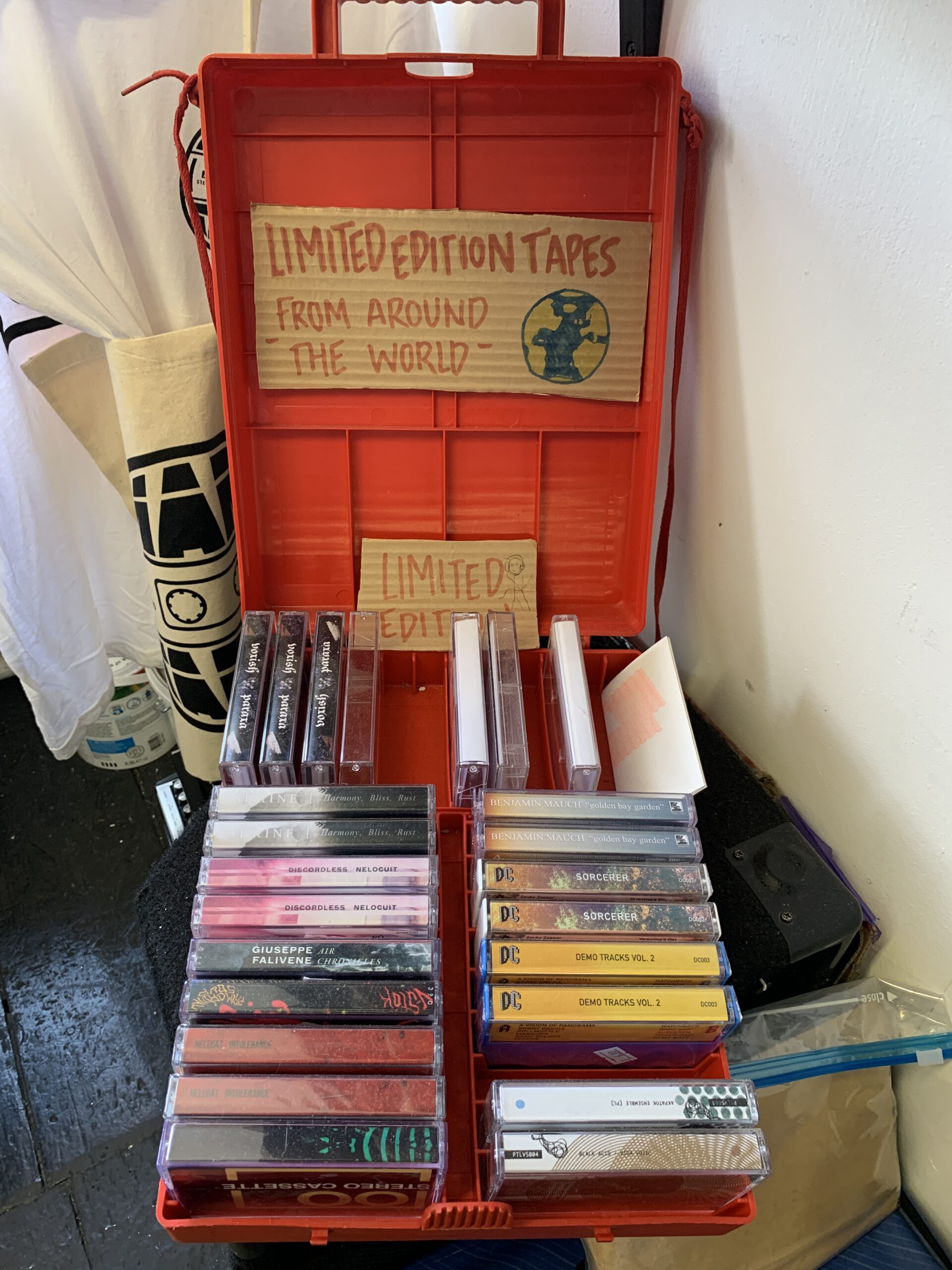 It’s also this sort of endeavour that prevents a fair bit of plastic waste going on in the city – so if you’ve got tapes at home that you’re not listening to – give them a shout and they’ll buy ’em off you.

OPENING THIS WEEK: The Bar & Restaurant with a “constantly evolving food and drinks menu” from Henry C & CBRB