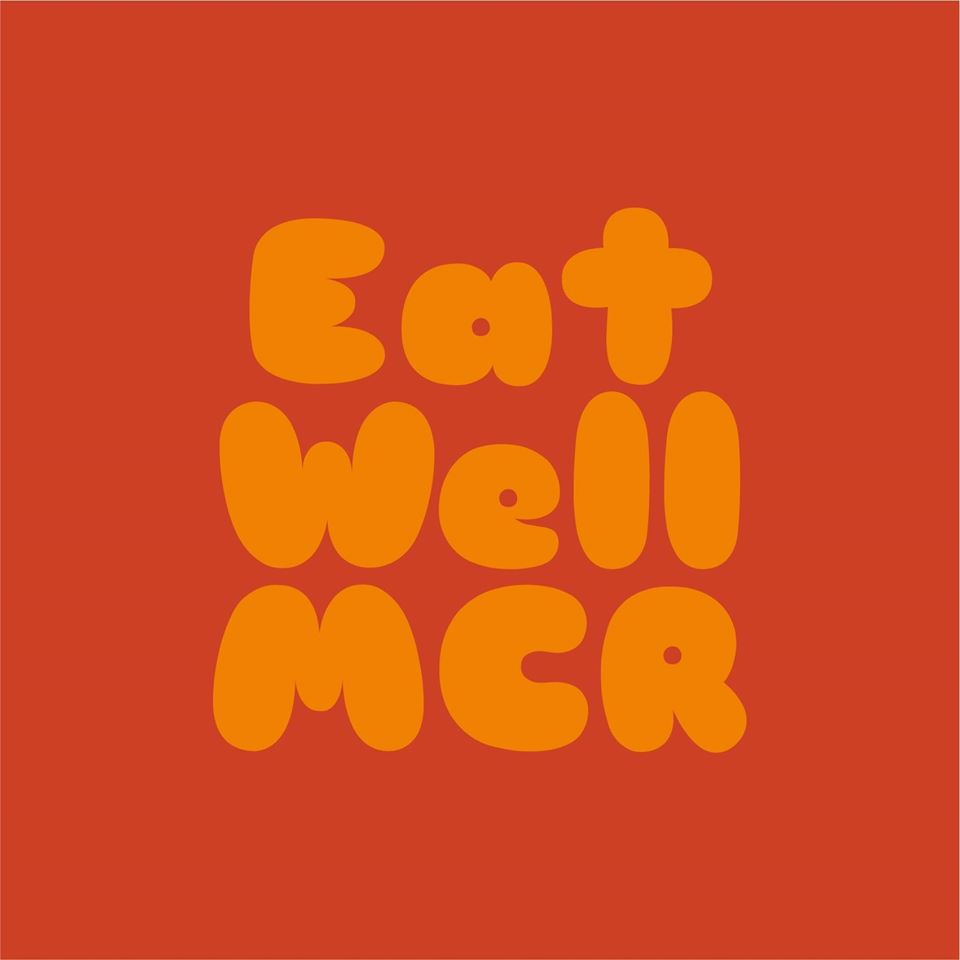 Centred around a huge auction and prize draw with money-can’t-buy prizes from Manchester legends of music, food and entertainment, Eat Well MCR will take over United We Stream GM on Saturday 6th June.

It’ll be a five hour ‘variety show for the lockdown generation’, featuring segments such as the Chicken Olympics, Ready Steady Cook, viewer competitions, and an all-star Manchester Vogue Ball hosted by the House of Ghetto (from 7pm to midnight). 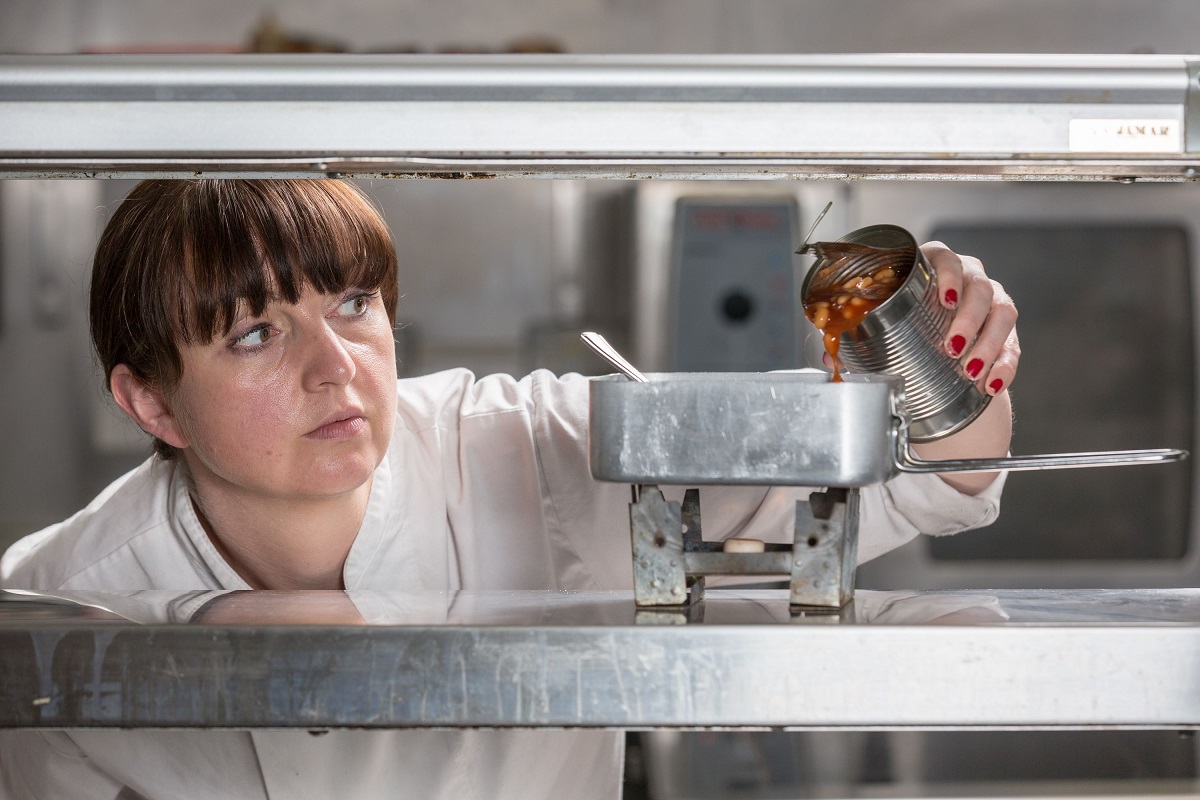 Created in April by night Time Economy Adviser Sacha Lord, The Mayor of Greater Manchester Andy Burnham and the GMCA Culture team in swift response to the UK shut down due to coronavirus, the United We Stream GM platform is free to watch, but with donations welcome.

The project has already raised a staggering £380,000 for the city region’s night time economy, cultural organisations and chosen local charities.

United We Stream GM is live every weekend with a donations page, where viewers can watch for free but can buy a ‘virtual ticket’ for whatever price they choose to enjoy the channel.

Mayor of Greater Manchester Andy Burnham said:
“In Greater Manchester, we’ve always looked after each other and Eat Well MCR is such a brilliant and shining example of that. We’ve got some phenomenal chefs, restaurants, breweries and business owners.”

“They’re all under phenomenal pressure at the moment, and yet they’re choosing to help the NHS key workers, and vulnerable people across the city-region. The support Eat Well MCR is giving to these people is proof of the spirit of this wonderful place and I am looking forward to their big show on United We Stream GM, on June 6th”

Mary-Ellen McTague, founder of EatWell MCR and The Creameries in Chorlton said of the United We Feed event;
‘We’re beyond delighted that United We Stream GM have given us this incredible platform to raise vital funds so that we can secure the future of Eat Well MCR. We started off as a small group of chefs but with this show we have the opportunity to bring together some of Greater Manchester’s best loved creative talents. It’s going to be brilliant fun and there’s lots of opportunity for people at home to get involved. We can’t wait!”

Guy Garvey, Elbow frontman and 6Music DJ said;
“I couldn’t say no to getting involved with Eat Well MCR’s United We Feed event, it’s going to be an incredible night – something a bit different and loads of fun. Knowing that the funds raised will help them plan for the future too, they’ve made such a difference to peoples lives in eight weeks, I look forward to seeing what they can do in eight years.”

Hattie Pearson, Hits Radio DJ and host of United We Feed said;
“When Mary-Ellen asked me to get involved and host United We Feed, it was just an auction and an idea – now we have Chicken Olympics, Ready Steady Cook, Cook-a-longs, Zoom Rooms, all sorts – I can’t wait. Eat Well MCR is such a great cause with big plans for the future and I’m glad I can help them along the way”

The auction and prize draw will go live on Thursday 3rd June, with lots available to view from Saturday 30th May.

With opportunities for audience participation and prizes at every turn, Zoom Rooms, cook-along pizza and kebab making and a massive set from Clint to round off the night, we are throwing a massive party for Manchester and we’d love you there to support us.