The university have unveiled a plan for the old UMIST campus...

Back in the old days there was a university in the city centre called UMIST. It stood for University of Manchester Institute of Science & Technology and it was, in fact, the university that I attended as a young lad. 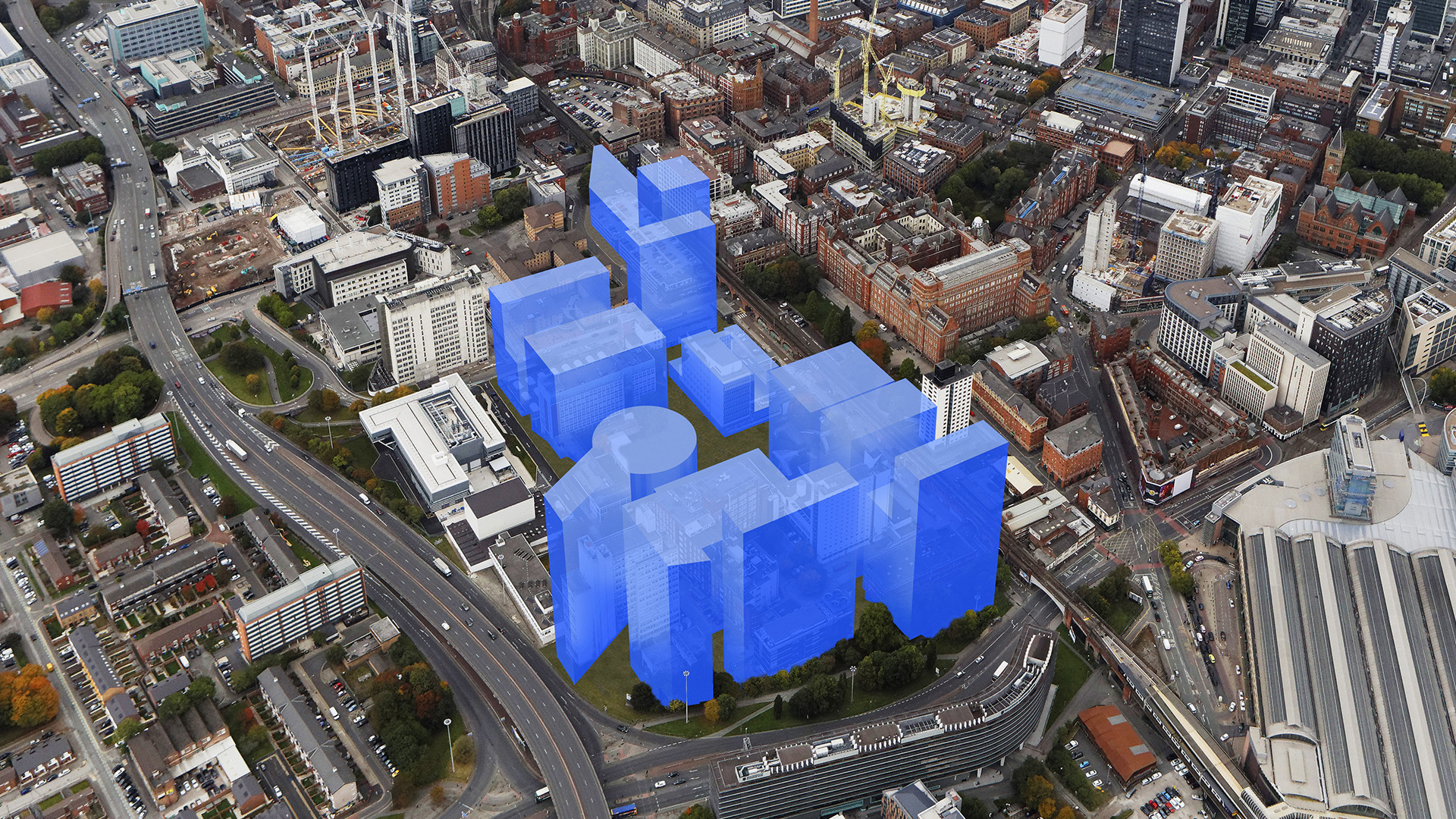 Now though, the University have unveiled a HUGE new 26-acre ‘innovation’ district – a £1.5 billion mega-project in the old UMIST campus. 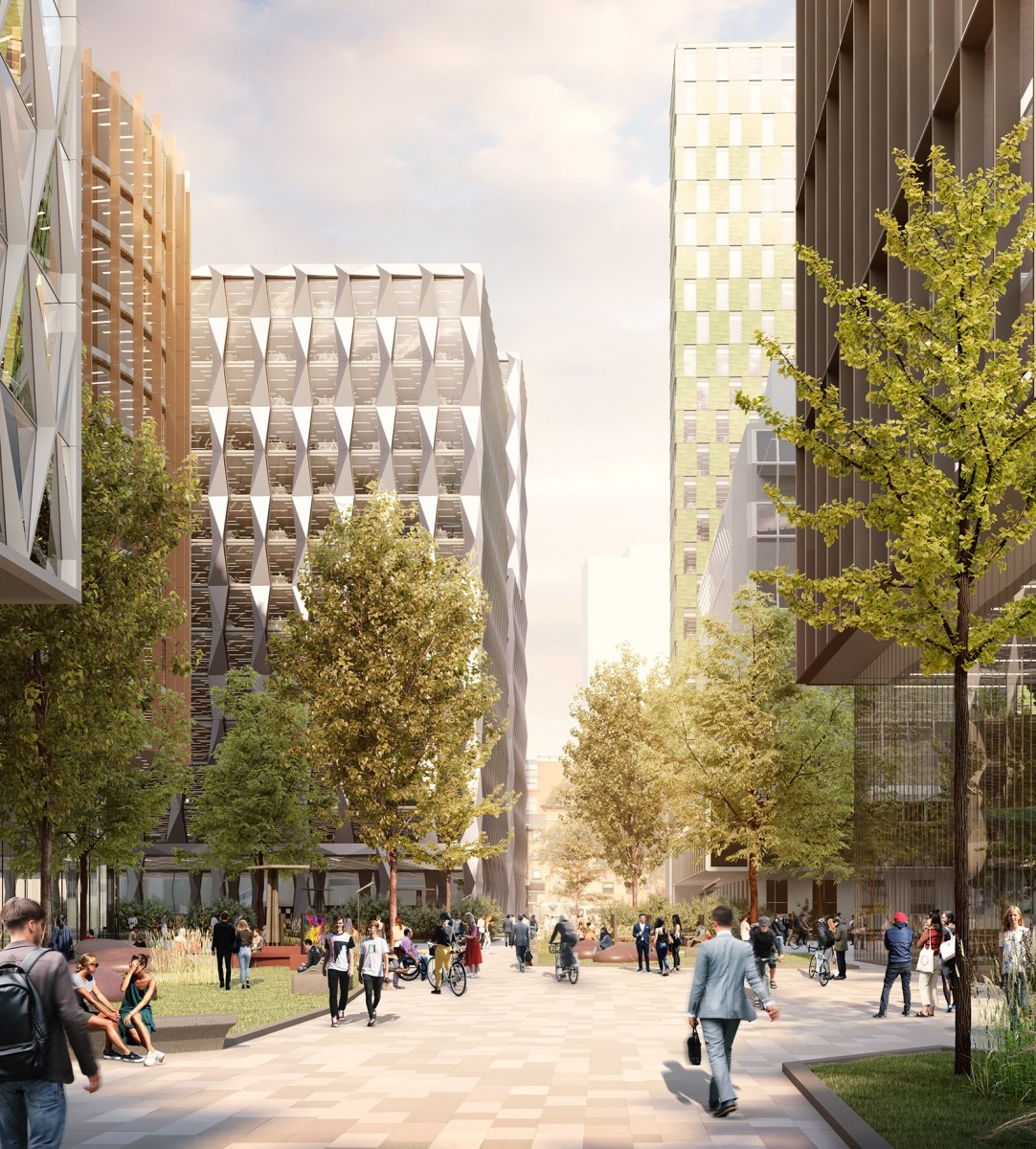 Billed as one of the highest-profile regeneration opportunities in the country, the new venture – ID Manchester – will span 4m sq feet and is intended to attract science, research, development, cultural and technology companies to the university’s city centre campus.

ID Manchester will be a mixed-use city-centre neighbourhood with a distinct identity and unique character. It will be vibrant, dynamic, diverse and inclusive: a new exemplar for innovation districts and urban renewal. 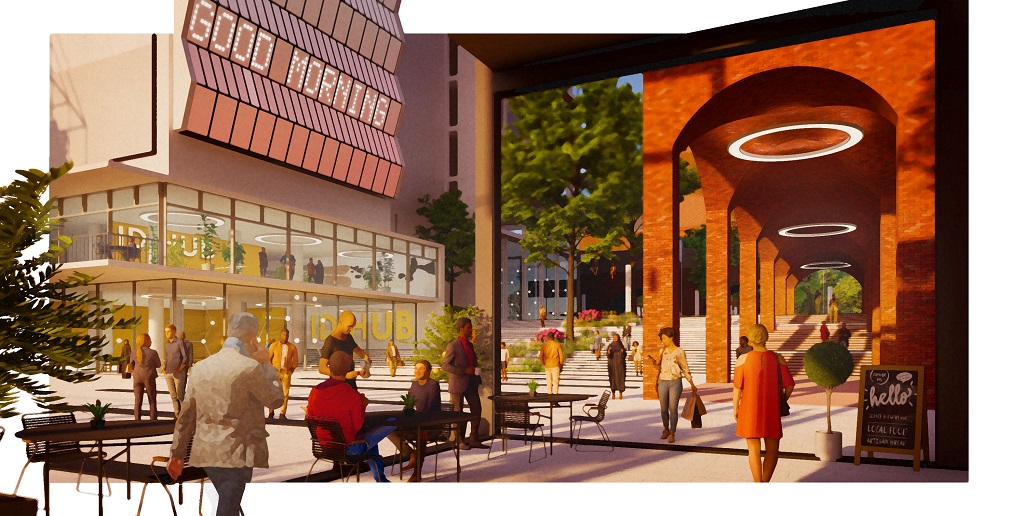 There’ll be a total of 2.6m sq ft of offices and other workspace, along with some residential development and three acres of public space.

The site is next to the impressive grade two-listed Sackville Building, which would be re-purposed as part of the project, and early designs also take in the much-loved Brutalist gems on the campus, including the fantastic Reynold Building and it’s distinctive zig-zag glass feature. 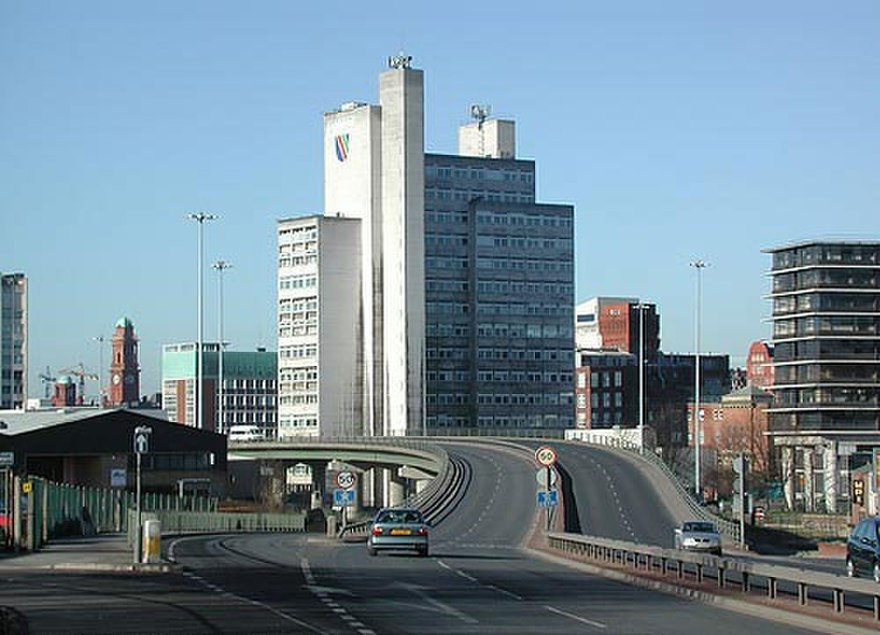 The University have chosen Bruntwood SciTech to tackle to project, with the teams set to look for an architect and other companies to draw up a masterplan, with the intention being that “by 2035, ID Manchester will be recognised as one of the world’s leading innovation hubs”.