Once home to a great Toys R Us, it's basically a hole in the middle of the city... 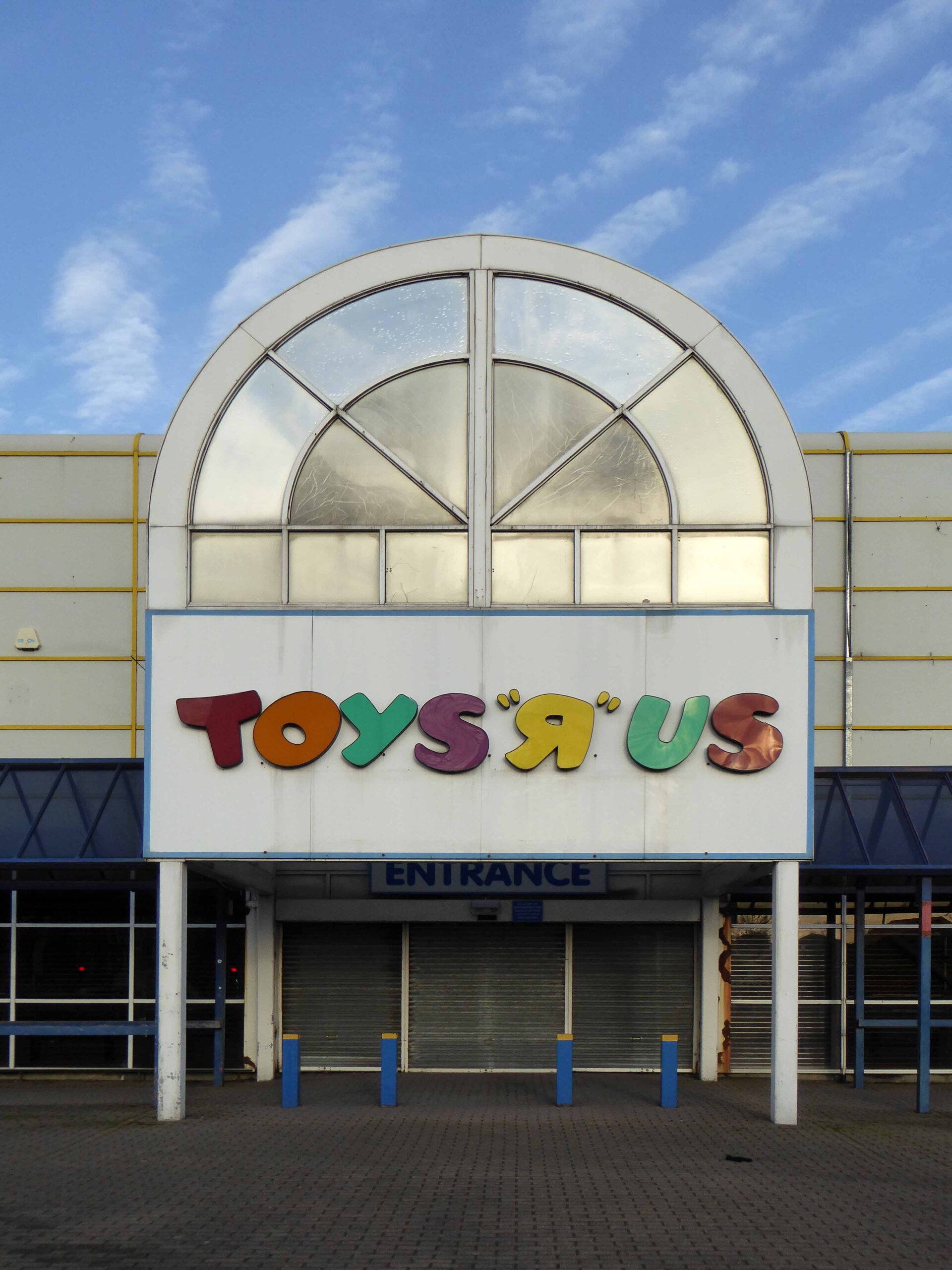 I loved this place as a kid! // https://modernmooch.com

Visits to Central Retail Park as a kid were always exciting – primarily because it was the closest Toys R Us to Oldham and I was always guaranteed a Turtles figure if we went in.

After years of neglect and retailers shunning the space though, Central Retail Park was bought by the council for £37m in 2017, knocked down and has recently become a lovely… car park. 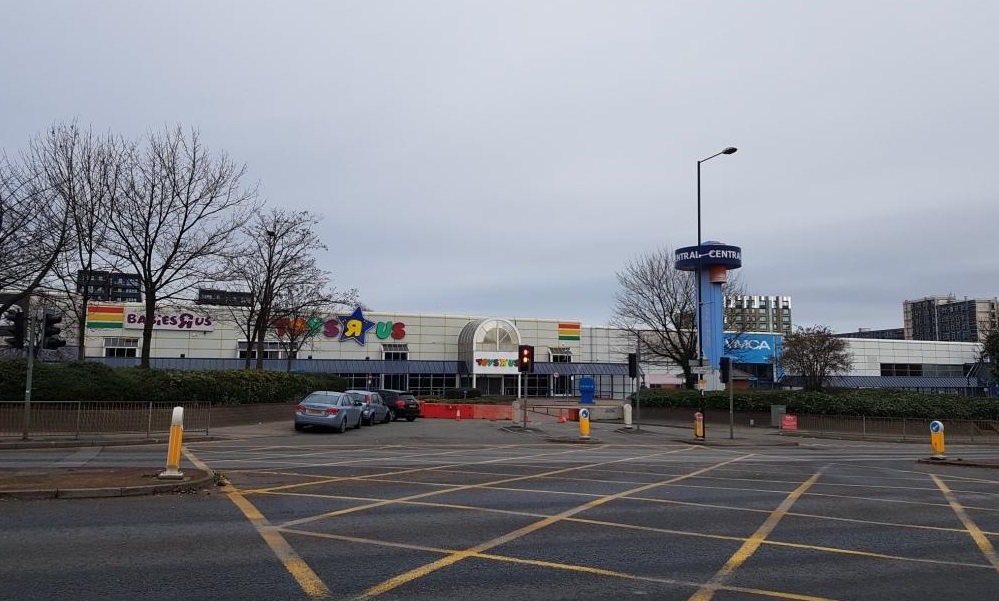 The Council approved planning permission to use the site as a 440-space car park for two years – basically flying in the face of other plans for reducing air pollution and improving the city’s green credentials – resulting in one of those petitions (that usually just get ignored) gaining 12,000 signatures to turn it into a ‘green community space’ instead.

The move was misjudged to be fair, and was aimed at giving the Council time to draw up plans for the redevelopment of the area, a spot that’s sandwiched right in the middle of some rather exciting new developments in Ancoats, New Islington and the continued improvement of Piccadilly East across the road. 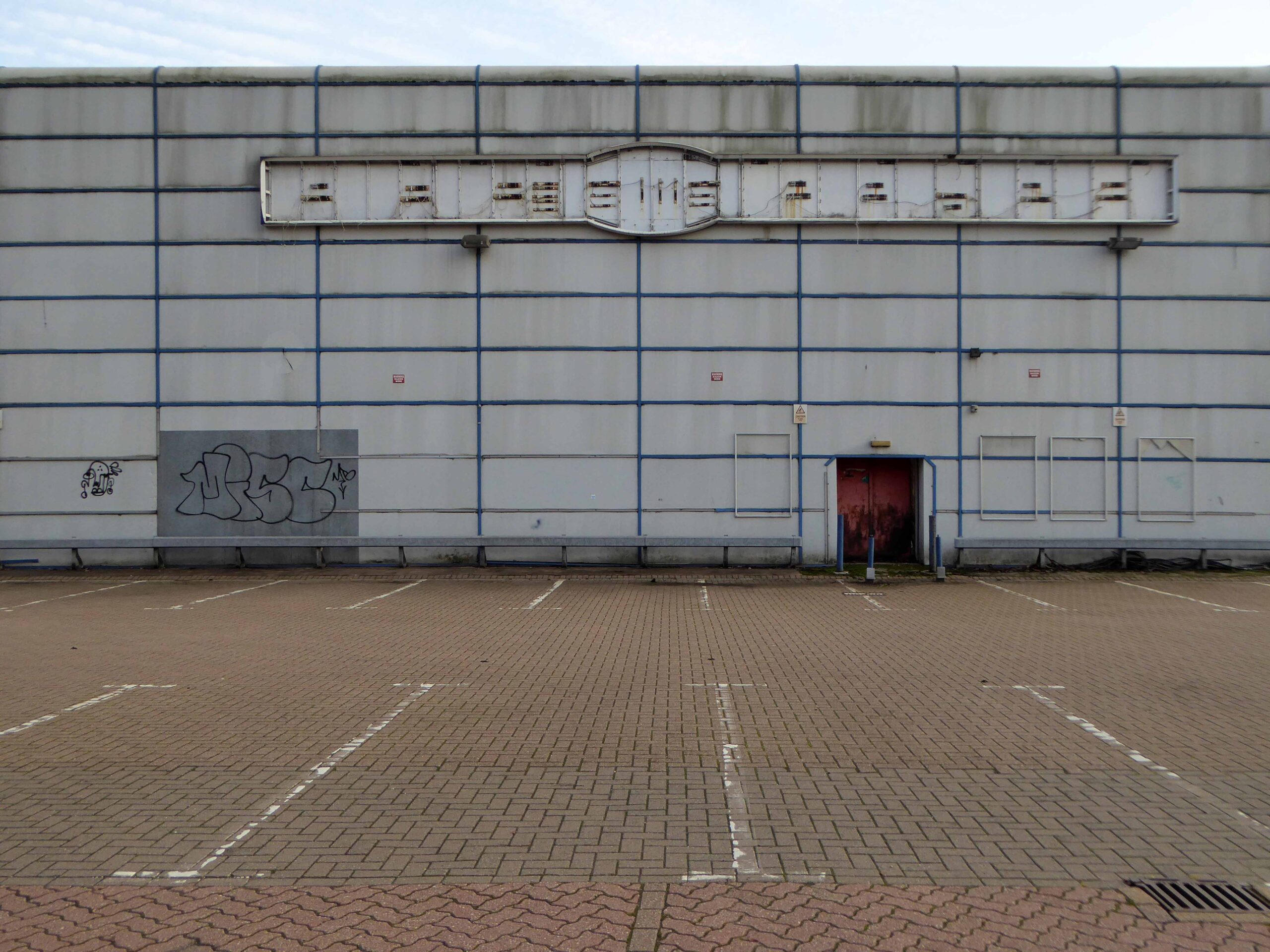 Plans were revealed back in February this year though (oh, those were the days!), that proposed turning the site into a “vibrant new neighbourhood” with a 30-storey skyscraper and a large public square, ‘Cotton Field Square‘, working in tandem with an extended Cotton Field Park in New Islington, alongside offices, ‘affordable’ homes, hotels and space for small businesses to set up.

Well, this week, a consultation on the new development between the Council and residents has shown a clear desire for a public park in the space – with 99% of respondents noting that the Central Retail Park development should include public green space. 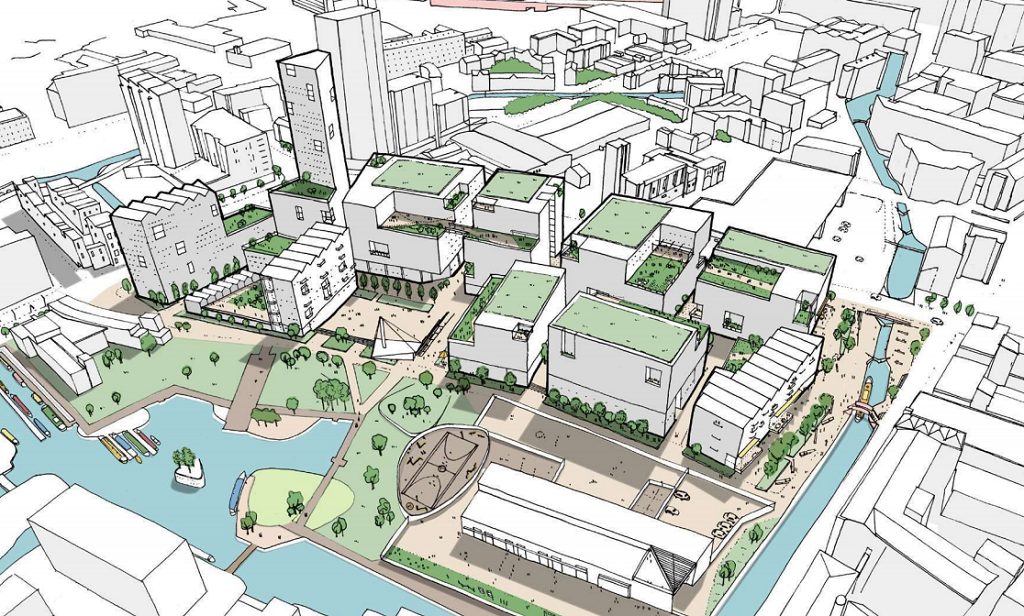 The Council’s proposals though don’t include any, instead they intend to propose that the revamp of Cotton Field Park, and the upcoming public park development in Mayfield is evidence enough for its commitment to providing green space in the city.

“The Council is acutely aware of the importance of public spaces…however, we should also be cognisant of the importance of our economic recovery and the vital role developments such as the former Central Retail Park will play in bringing jobs and growth to the city,” a Manchester City Council report said.

Residents and respondents in turn then raised questions about the impact of COVID-19 on the office market, and the need for so much office space when large proportions of the city’s workers will be working from home for the foreseeable future. 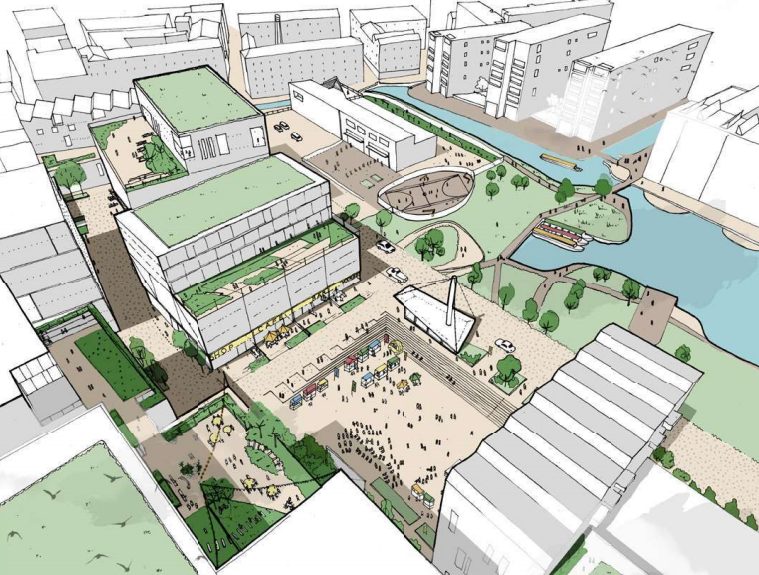 The COVID-19 pandemic has raised serious questions about the validity and economic sense of a centralised workplace, and thus could this proposal be seen as out-of-date already after just 7 months on the table?

Nobody wants a return to the derelict and downright depressing vision of the Central Retail Park in its final years, but it seems to me that the Council should certainly reconsider these plans in light of the changing nature of business and working in light of the COVID-19 pandemic. A pandemic which also highlighted the inherent need and desire for much more green space within our cities and near our homes.

Keep an eye out for further developments.