A Groundbreaking Henry VIII Pop-Musical - SIX comes to The Lowry

The award-winning musical, performed by Henvy VIII's six wives has arrived at The Lowry this week... 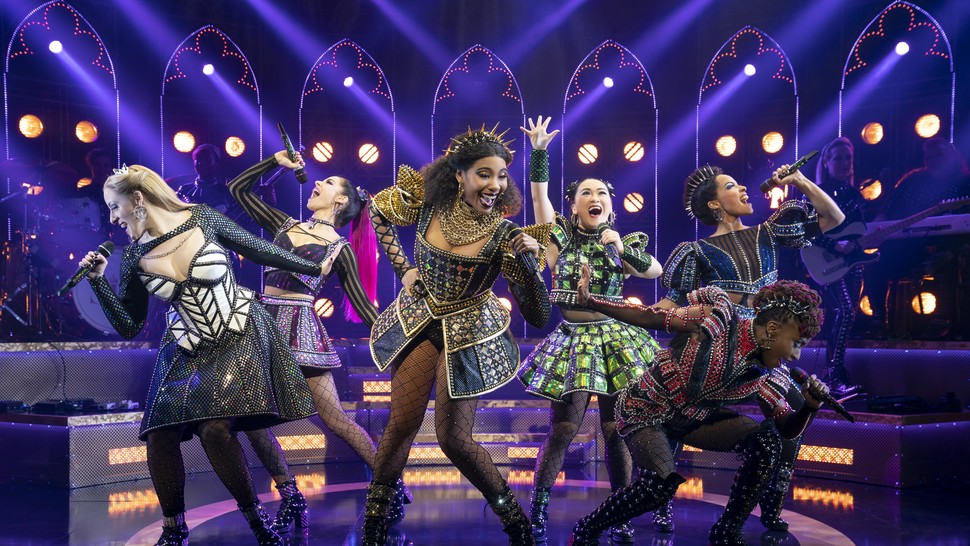 Six The Musical is a modern re-telling of the lives of the six wives of Henry VIII – but told in the form of a pop concert – the wives taking turns singing and telling their story to see who suffered the most.

The production was actually first presented by Cambridge University students – Toby Marlow and Lucy Moss – at the Edinburgh Fringe Festival in 2017, and has since gone on to productions in the West End, Broadway and internationally.

The pair wrote the musical during their last year at university, researching the wives of the monarch extensively, as well as using real-life pop stars as inspiration for the six titular characters.

Since then, it’s won multiple awards, and launched a successful studio album – remixing 500 years of historical heartbreak into an 80-minute celebration of 21st century girl power. Hearing the stories of each of the wives, as they compete with each other to see who’s had the worst experience with Henry, and thus should be the group’s lead singer.

It pulls together themes of female beauty, emotional trauma, abuse, independence and more, even bringing in the idea of catfishing (500 years before Tinder), and responds to the lack of gender diversity within the theatre industry – with a predominantly female or non-binary cast.