A FREE evening with Denis Thorpe at Wandering Palate in Monton... 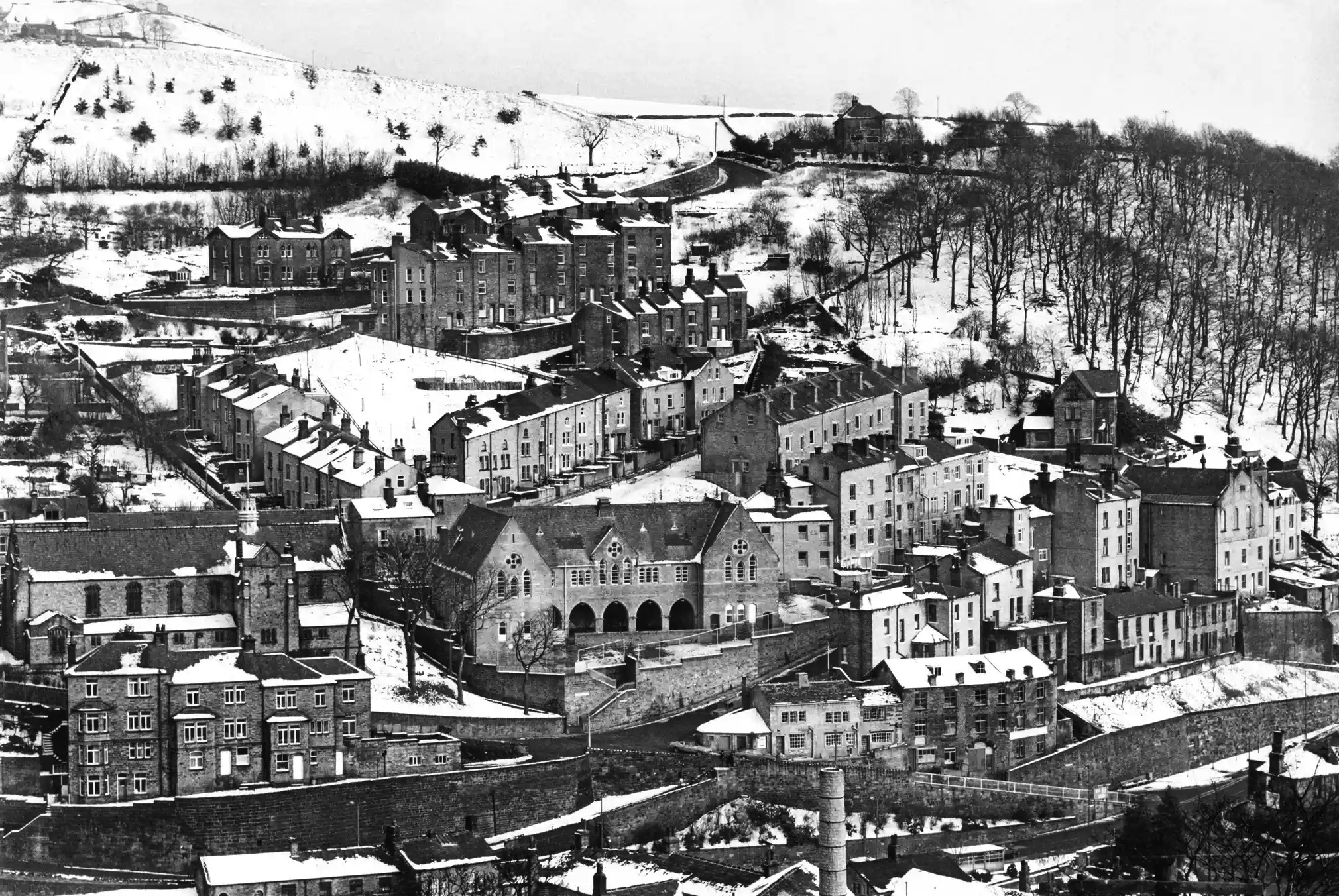 Taking place this Thursday 12th May, ‘A View From the North‘ is a photography exhibition from award-winning Guardian photojournalist Denis Thorpe.

Denis has lived in Stockport since 1960, working initially for the Daily Mail in Manchester and later in the 1970s, joining the Guardian staff.

He covered assignments across the United Kingdom, Europe, the Middle East, China, India, the Soviet Union, the United States and Japan during a twenty-year career with the paper. The exhibition will cover a good range of images from his careers, both home and abroad, including early images of Mansfield in 1950, the Stockport Air Disaster of 1967, the miner’s strike of 1984, to the Strangeways Riots. 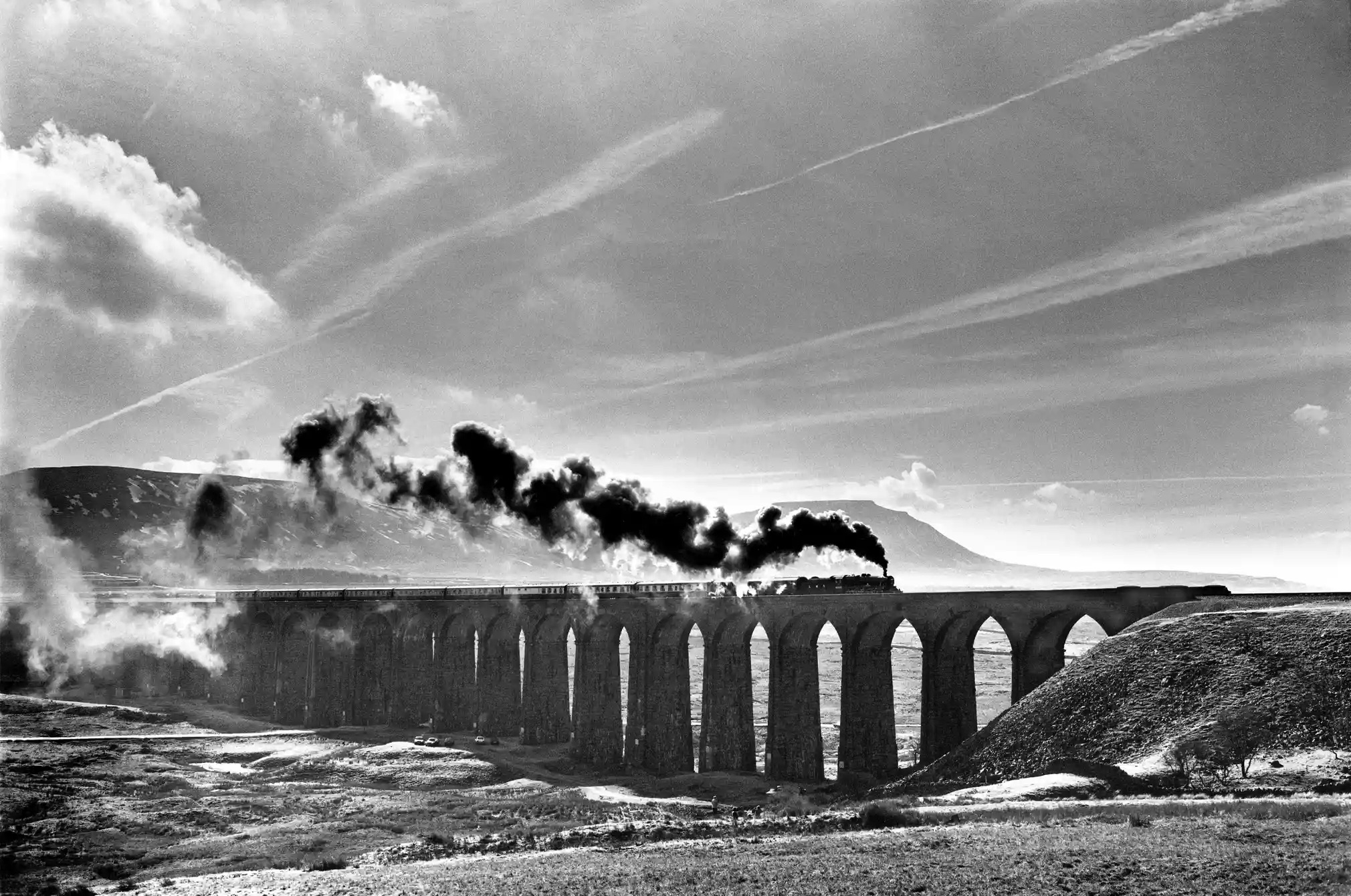 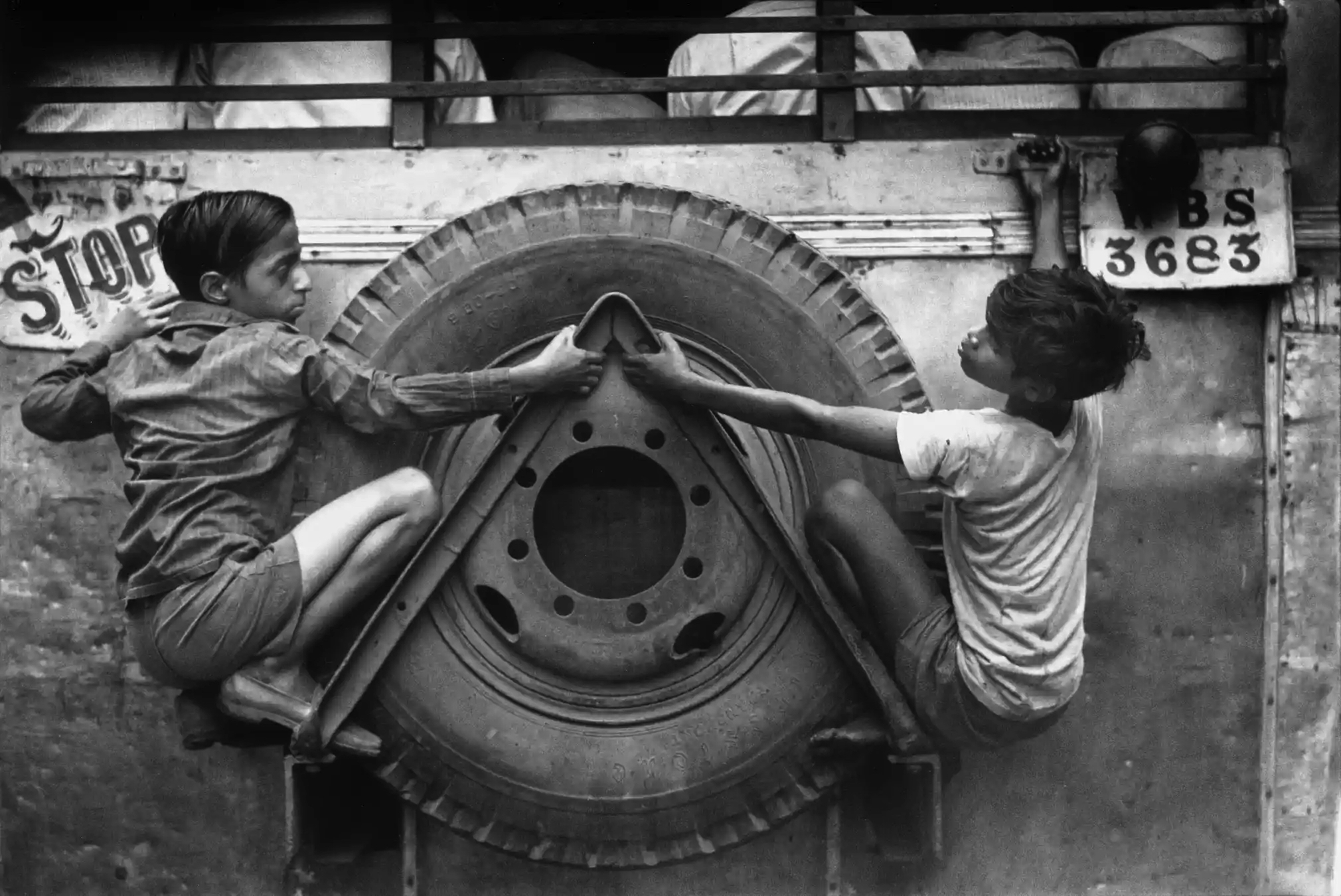 Boys hanging onto the back of a bus, Kolkata 1977

He has many press awards for his picture essays and news photography including the 1979 World’s Photo Gold Medal and Ilford Photographer of the Year in 1988. 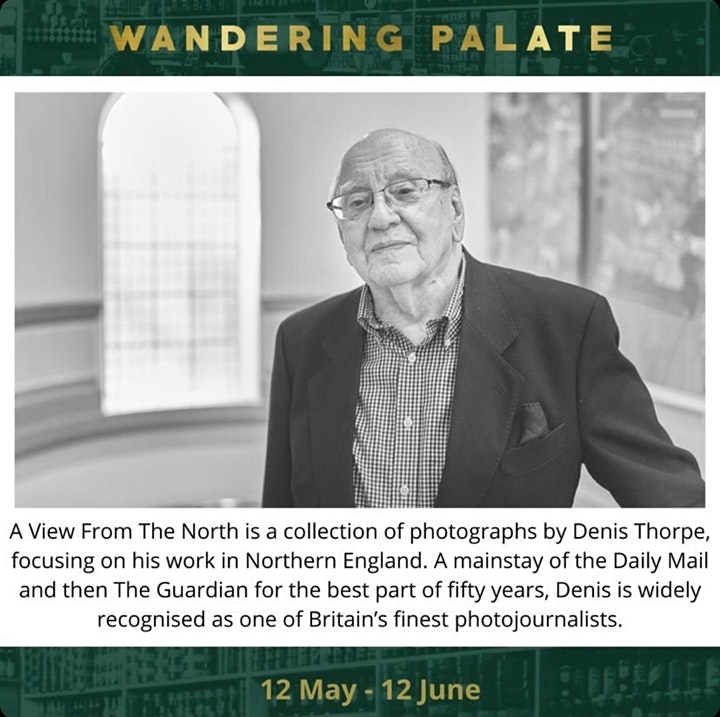 ‘A View From The North’ with Denis Thorpe will be on display at Wandering Palate in Monton from Thursday 12th May until Sunday 12th June.

A View From The North by Denis Thorpe

Unsolved Mysteries: The Pennines UFO ‘Near Miss’ of Flight BA5061