Situated within the award-winning venue GRUB, this little cinema does a lot. 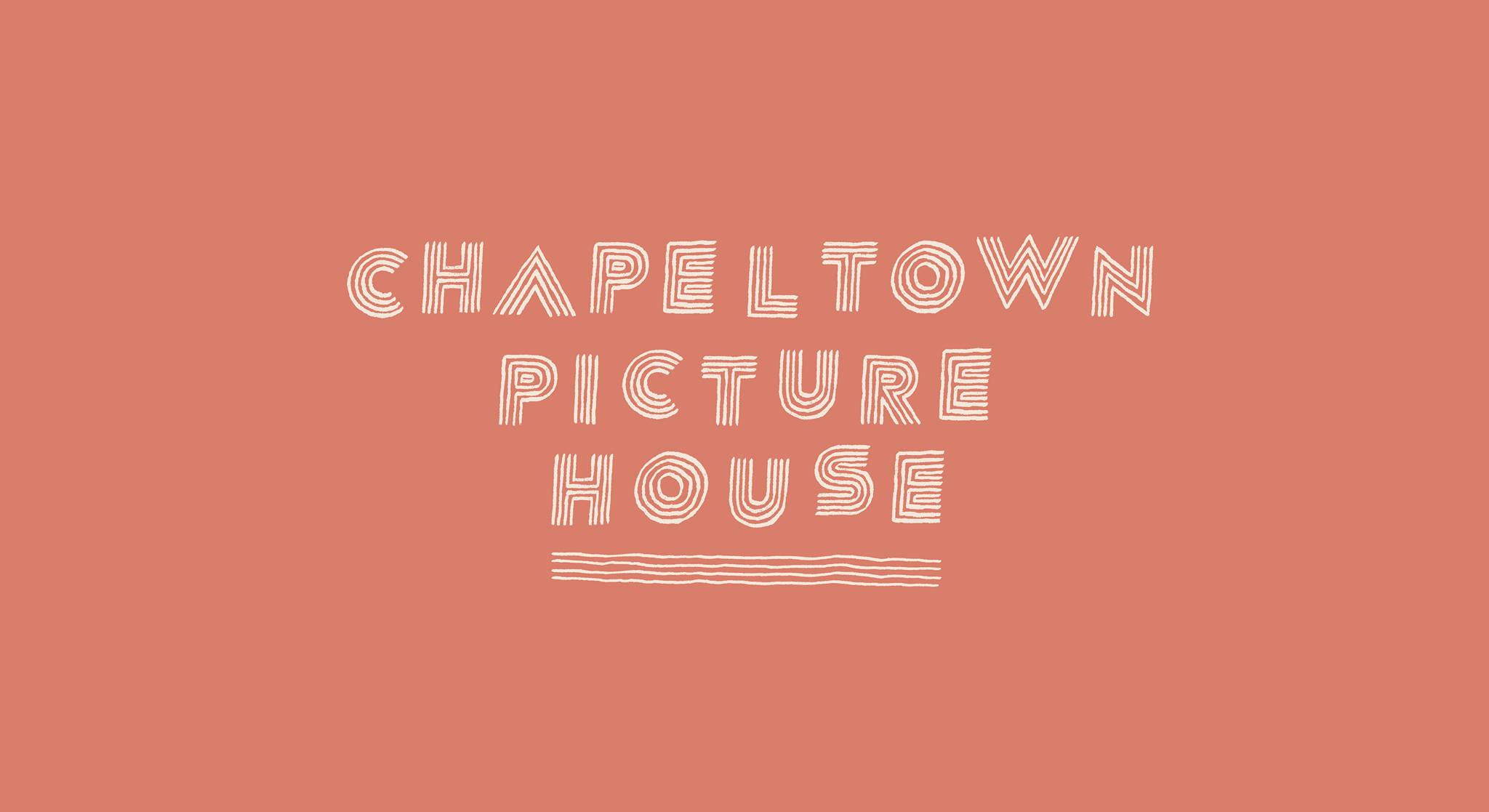 Chapeltown Picture House is the home of cult cinema, video games, and cool nerdy events in Manchester, and they’re back open again after a prolonged absence due to the global pandemic.

Set up primarily as a cinema to provide a big screen to cult classics and genre masterpieces – Chapeltown also became a regular home for fans of movies to come together, welcoming and building a diverse community of filmmakers, artists, event programmers, comedians, charities and more. 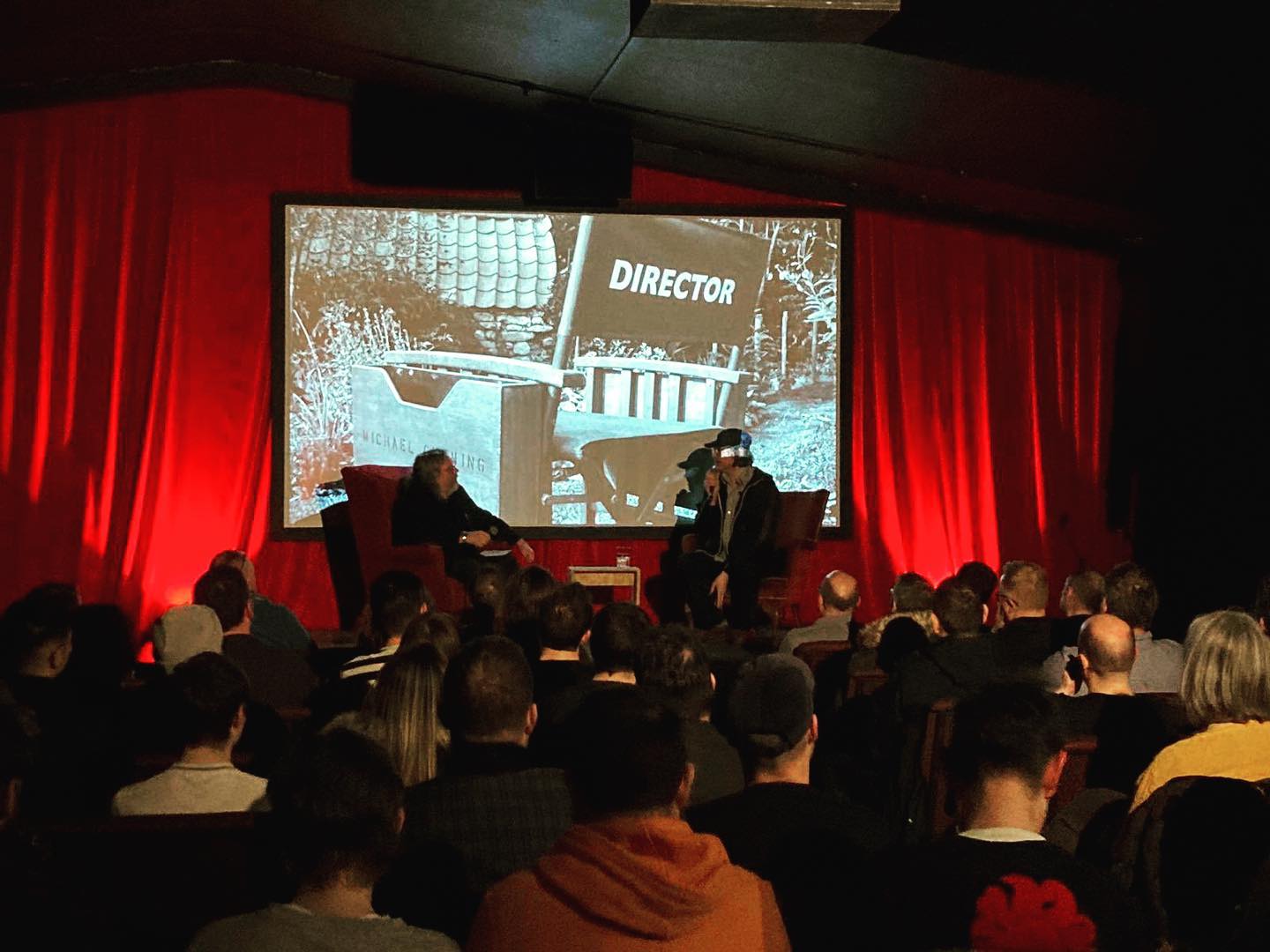 The cinema has been able to open doors to creative programmers with little to no commercial experience, helping to support the city’s grassroots cinema industry by giving passionate film fans a way to get their foot in the door.

Unfortunately, the past few years has seen programmers priced out of other city centre venues, and so Chapeltown created a risk-free space for people to creatively flourish. This also ensures the cinema will have a fresh and diverse flow of programming ideas which will contribute to a unique overall offering. 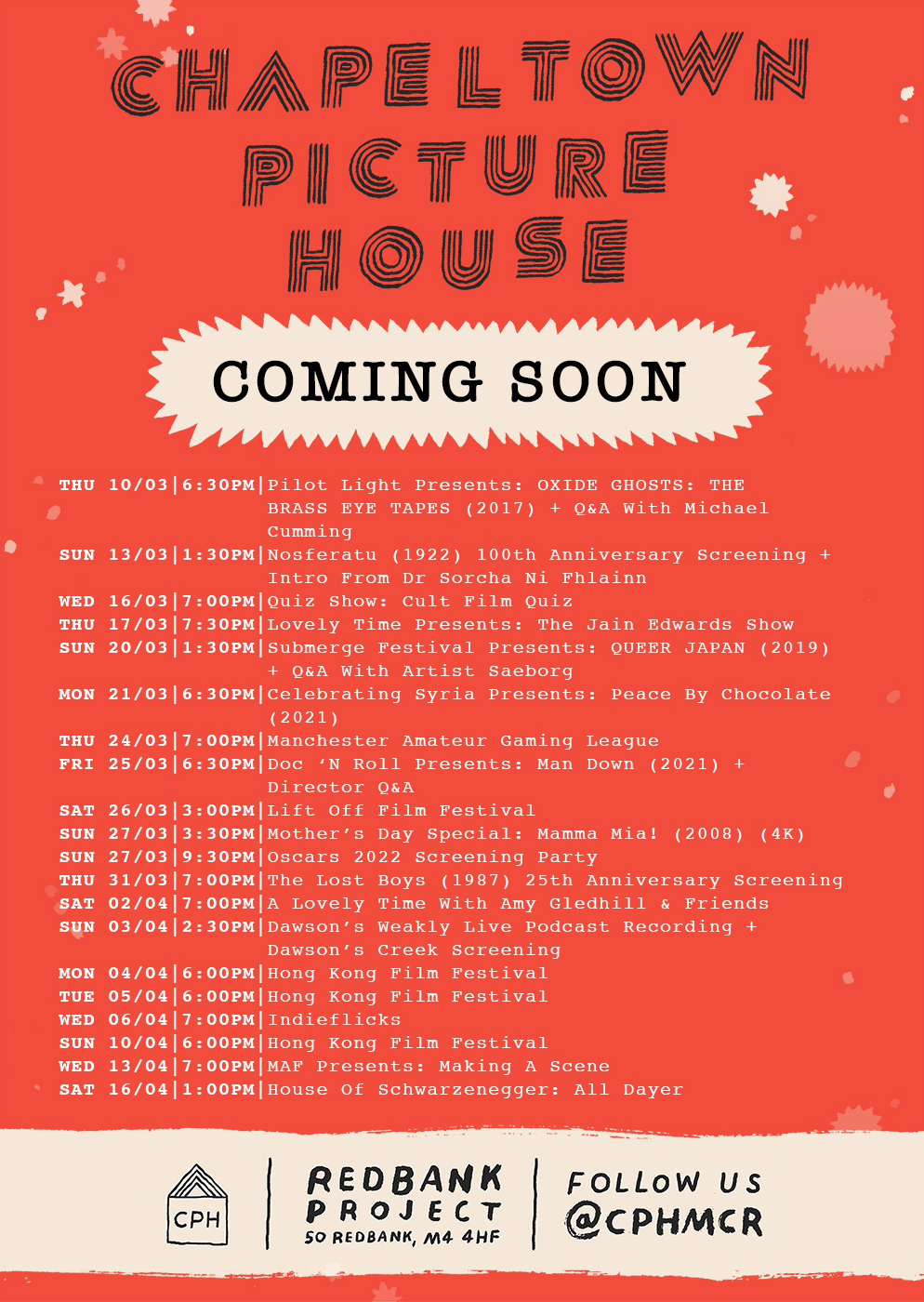 This is reflected in the diverse calendar of events that Chapeltown have released for the coming months, which include events such as a 100th anniversary screening of the terrifying Nosferatu (1922), an Oscars Screening Party, the Hong Kong Film Festival and a full day of Arnold Schwarzenegger classics.

There’s also amateur video game leagues, film quizzes, live comedy and more – enough to satisfy any film buff in fact. For full listings and further details on what’s going on, head over to their website below…

ARMR Store, Ardwick’s Community Caribbean Kitchen, launch Crowdfunder to take them to the “Next Level”