Autism Acceptance Week: Why everyone should read NeurodiVERSE

'NeurodiVERSE' is an anthology of poetry by neurodivergent writers, we ask one of the editors, Janine Booth, why the latest from Manchester's Flapjack Press is so vital. ‘NeurodiVERSE’ is an anthology of poetry by neurodivergent writers.

Manchester is a literary town. If you haven’t already picked up on that, a quick visit to one of the city’s three landmark libraries, or a browse through the pantheons of local writing talent is enough to put questions to rest.

In the contemporary landscape, Flapjack Press is among the region’s most innovative and forward-thinking publishing houses. They were last mentioned on our pages when we spoke to Henry Normal amid his UK-wide tour, now we’re waxing lyrical about the organisation again due to the most recent publication.

As the title sounds, ‘NeurodiVERSE’ is an anthology that celebrates neurodivergent writing talent. Released this week, it arrives in stores for Autism Acceptance Week. Keen to understand more about the title, we asked the woman who pitched the idea, Janine Booth — one of four editors alongside Kate Fox, Paul Neads, and Rob Steventon — to tell us about the concept. She starts by introducing herself. 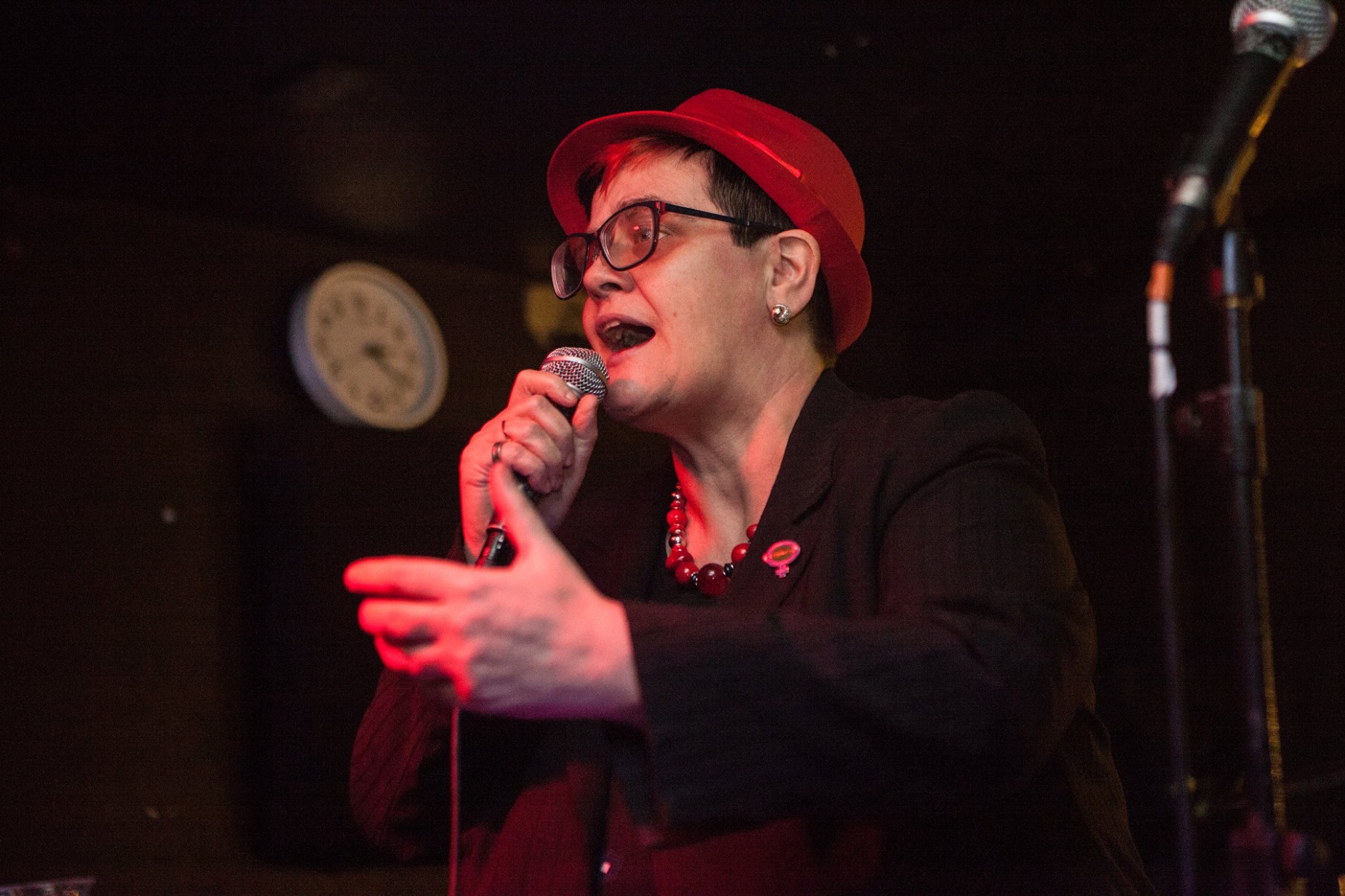 “I found out that my son is autistic 15 years ago, when he was nearly five, and then that I am autistic ten years ago — at the age of 45. Since then, I have been a determined advocate for the rights of autistic and other neurodivergent people, and for acceptance that different people have different neurology, or ‘brain wiring’, and this is something to be valued rather than suppressed,” she says, explaining her research and writing on the subject also includes the book, ‘Autism Equality in the Workplace: Removing Barriers and Challenging Discrimination’.

“I came up with the idea for ‘NeurodiVERSE’ because I noticed how many neurodivergent people were expressing their views and experiences through poetry. I was seeing them perform at poetry nights, and seeing their work on social media.
I wanted to amplify the voices of a marginalised group of people. I also hoped that the book would have an educational role, helping readers to learn about neurodiversity who might not have heard neurodivergent voices much before,” she replies when we ask how the book itself came about. 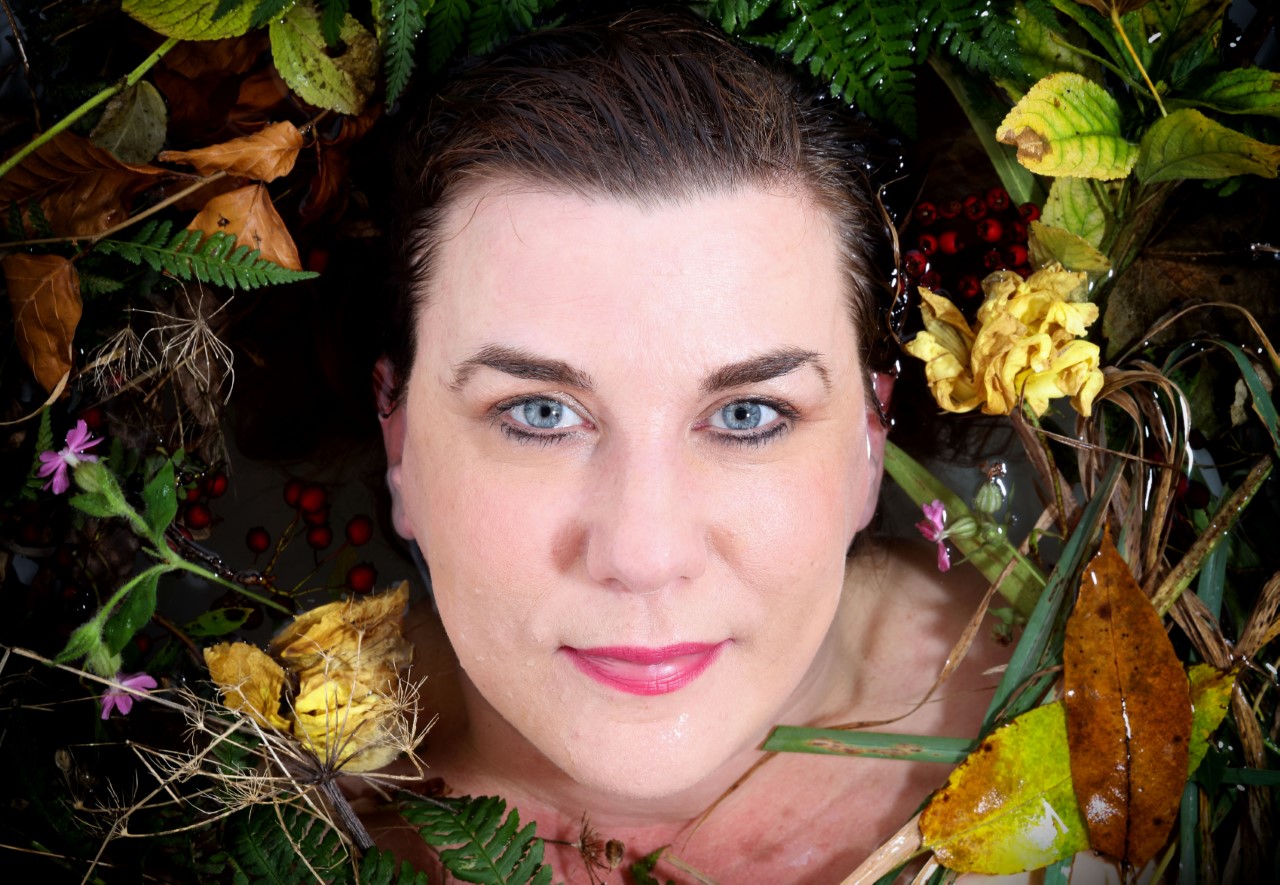 Compiled through an open submission system, the team working on ‘NeurodiVERSE’ received more than 100 poems. From this, the four editors pored over the prose and drew up a shortlist. Those that made the final pages were selected on quality, but also with a view to ensuring content was broad. We ask Booth which writers particularly stood out to her.

“That’s so hard to answer! Every poem in the anthology makes an important contribution to it. If I had to single any out, I think it would be ‘Great Granny’ by Karl Knights, a lovely vignette about a neurodivergent boy’s relationship with his grandma. And ‘I’ve Got Snakes Inside My Ears’ by Alain English, a thunderous pantoum which uses both words and rhythm to describe an autistic brain at work. But if you ask me next week, I might name some new favourites.

“Neurodivergent people are often talked about, and talked over, but rarely given a platform to speak for ourselves,” she replies when quizzed on what makes this project so significant. “The anthology brings poetry to the neurodiversity movement, and neurodiversity to a poetry audience. We live in a society that demands conformity and pathologises difference. If you don’t fit a socially-constructed ‘norm’, then you can find yourself discriminated against, disadvantaged, bullied and distressed. I want people to accept that neurological diversity is an asset to humanity.” 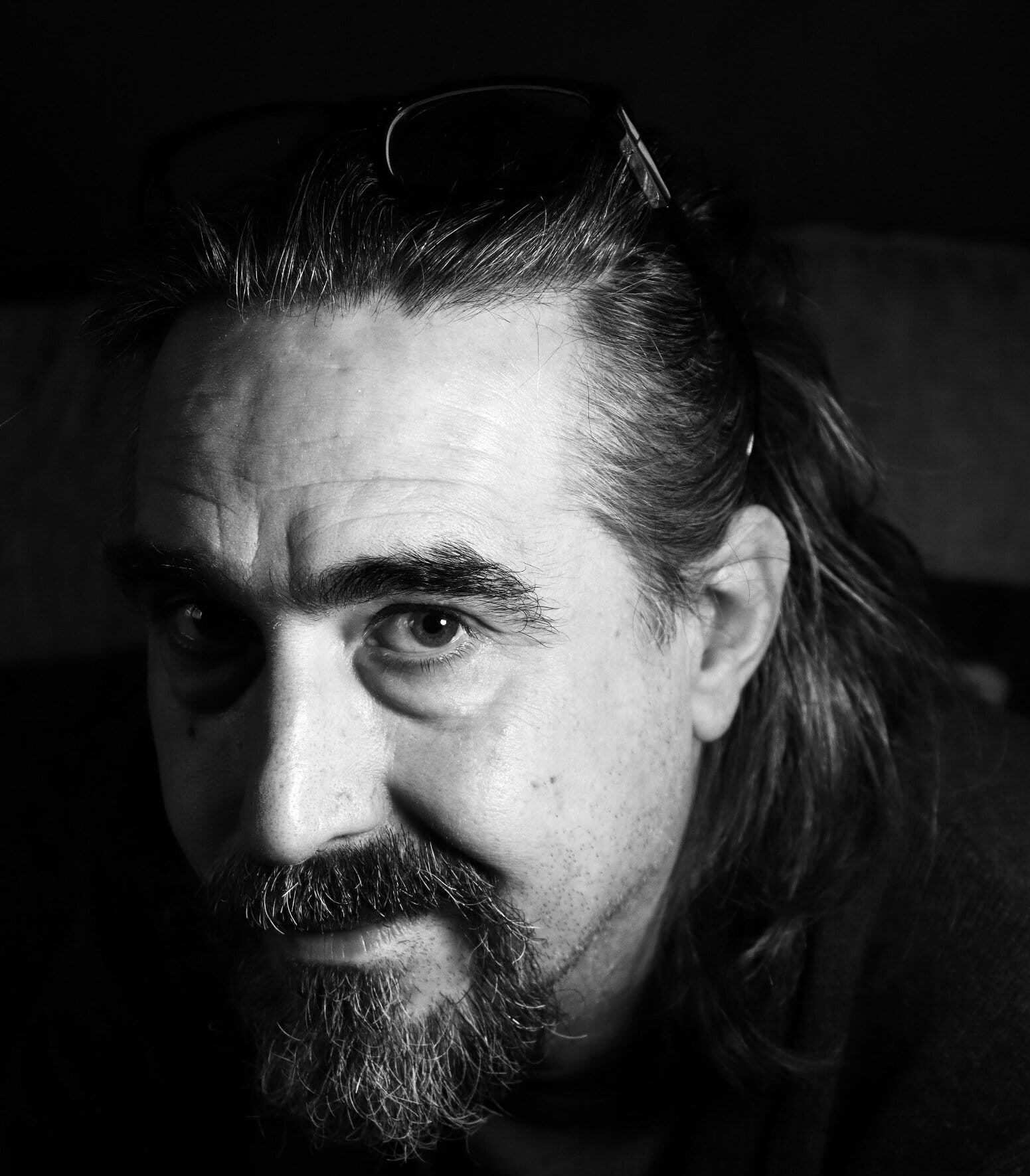 It’s a point that resonates at a time when the right to be recognised for our individuality and difference is a central discourse in culture and society. Nevertheless, marginalisation and invisibility still prevent many people from being seen for who they are, let alone the value each of us adds to the world. As a final point, we ask Booth how much more work there is to be done in terms of making neurodiversity, and autism in particular, more visible.

“More is being written and said about autism than ever before, but some of it is less helpful than others. It is a positive move that what used to be called Autism Awareness Day or Week or Month is now called Autism Acceptance Day, Week or Month. We really do need to move on from vague exhortations to be more aware to encourage people to accept us for who we are,” says Booth.

“There are still some horrendous attitudes towards autistic people, and shocking mistreatment as well. There have been an alarming number of deaths in residential care, and there are still ‘therapies’ that try to suppress or ‘normalise’ us rather than offer us support to be ourselves. Government austerity policies, and the cost of living crisis, have impacted heavily on nuerodivergent people’s standard of life and the support services we need. So, there is still a long way to go, and we need to identify and fight for radical social change in order to end oppression and fully embrace neurological diversity.”

‘NeurodiVERSE’ is available to buy now through Flapjack Press.